Waste not, want not: NGO deploys cupboards on Szczecin’s streets for people to leave food for the hungry

Food cupboards have popped up around the north-west town of Szczecin to help educate the public about food waste and encourage them to donate food as winter takes hold and Christmas approaches.

The cupboards, in which people can leave unwanted food, are part of a two-pronged move to raise food-waste awareness and aid the hungry.

“In Szczecin, we have two food banks which are open for a limited time and only three days a week. However, we wanted inhabitants to have 24/7 possibility to share food. That is why we decided to set up three cupboards in Szczecin,” Dorota Demska, vice chairman of the association, told TFN.

The idea is to remove much of the stigma that surrounds food banks so that the needy feel comfortable about taking much-needed nutrition, while also making donating more convenient. 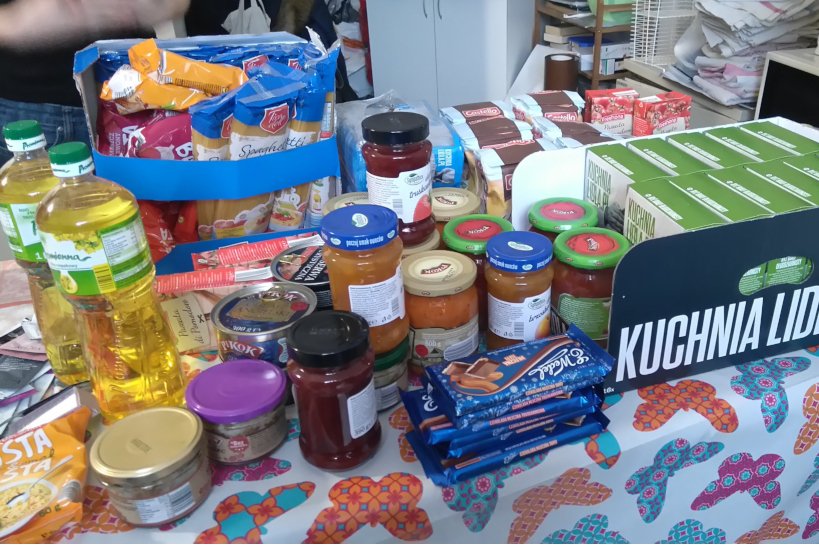 Foods such as fruit, tins and dried foods, can be deposited but raw meat, eggs and easily spoilt dairy products are a no-no.Jadłodzielnia Szczecin/Facebook

“It is estimated that an average Polish family throws away around PLN 200 a month just because they cannot plan their shopping properly or they overlook expiry dates or simply store products in a wrong way,” Demska emphasised.

“If they know there is a place where they can take the food they won’t use, then general food waste can be lowered,” she added.

Built from durable OSB boards the food cupboards stands 190cm tall, and can store items such as fruit, tins and dried foods. However, raw meat, eggs and easily spoilt dairy products are a no-no.

Cleaned by volunteers from Food Share, the cupboards aren’t regularly monitored so to encourage those who need something from them to come forward informally.

While the intention behind food sharing is good, the idea hasn’t always been well received in the community. 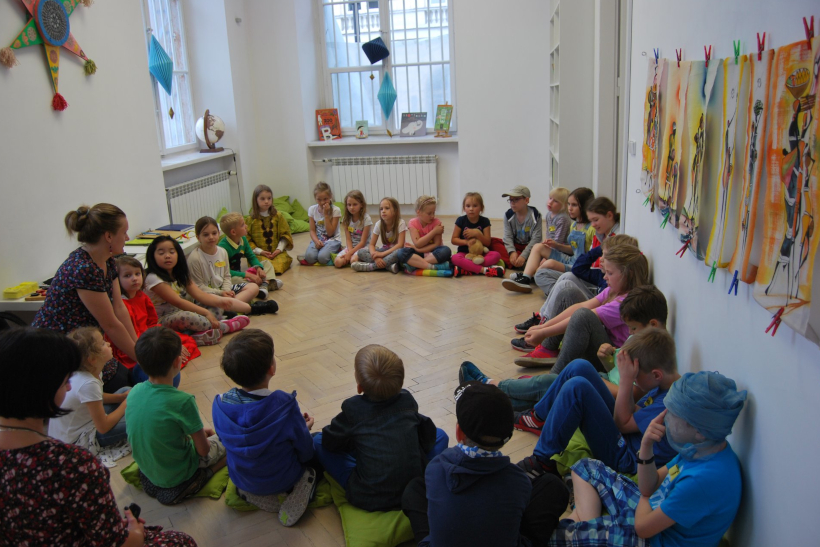 We teach them through entertainment: various games, drawing, discussions, and inform them how products should be placed in a fridge, and why we shouldn’t throw food away and what they can do with leftovers.Jadłodzielnia Szczecin/Facebook

“Some people approved of the initiative and thought it was a good step towards reducing food waste but others suggested that it would just become a source of food for alcoholics and people from the so-called low-life,” the vice president of Food Share Szczecin confessed.

However, perceptions are changing and now more people are getting involved in Food Share and the feedback from the public is good.  “The community is almost enthusiastic. We keep receiving, for example, invitations from the media, and from schools for which we have a workshop for children,” added Demska.

The school workshops are intended to educate youngsters about food waste and undermine common stigmas about sharing.

“People are often afraid that taking anything from a food cupboard makes them ‘low-life,’ which is of course not true,” stresses Demska. “We are trying to change this thinking and encourage all people to use our food cupboards. Because they are for all – no matter your status, job or salary.”

Poland's donations to NGOs on the rise in 2019