The wheeled suitcase may have been invented by a Polish-born artist in the 1950s, a photo from the time suggests.

Gliding smoothly along airport floors or bumping along cobblestones, the wheeled suitcase has become part of how we travel. 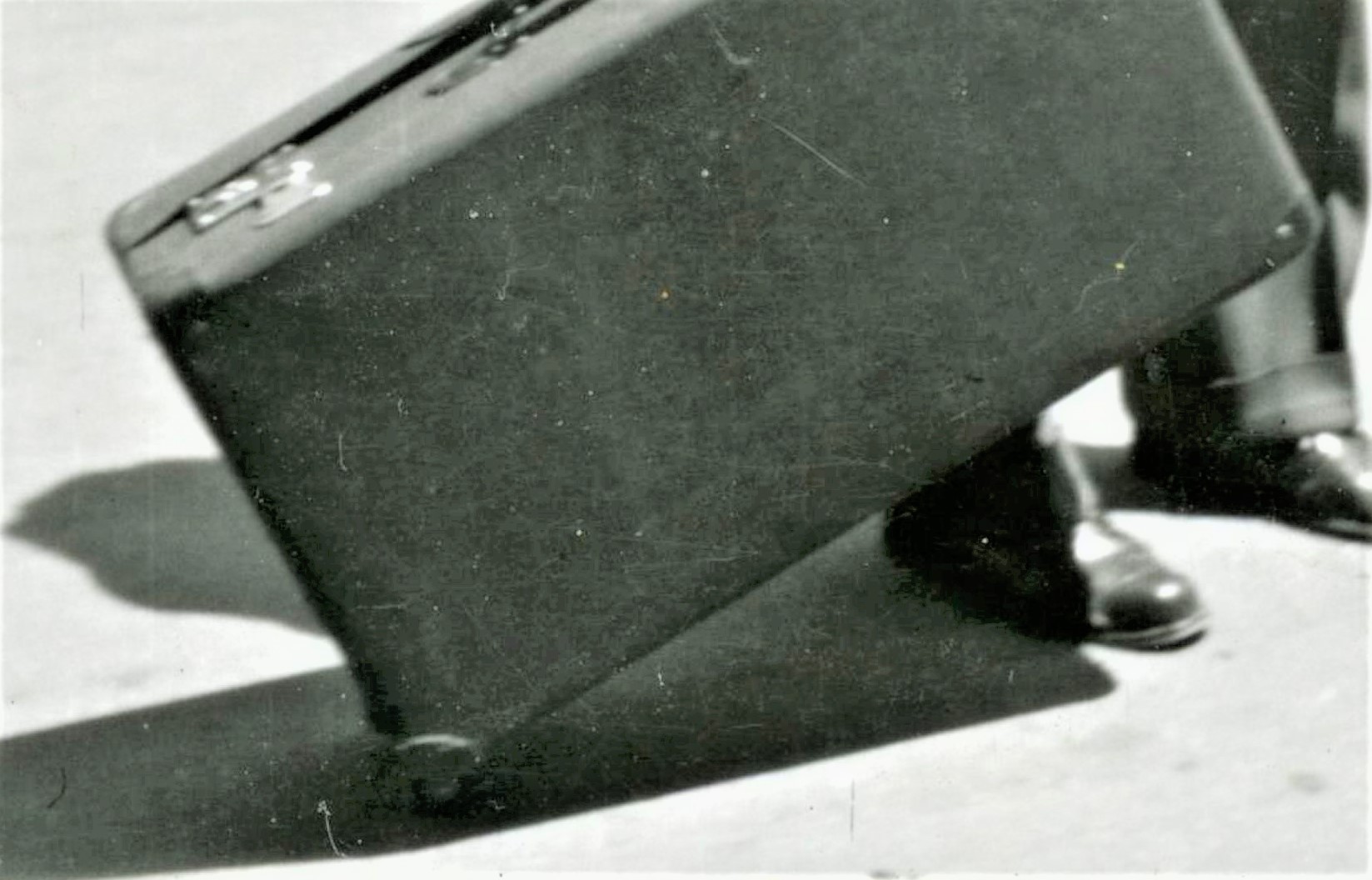 A close up of the suitcase clearly shows it has wheels attached.Krupa family archive/public domain

It is easy to forget that it is a relatively recent invention. An American called Bernard Sadow is credited with in 1970.

The idea struck him at an airport in Puerto Rico, as he struggled with two large suitcases.

Watching a man move a piece of machinery on a wheeled platform, he said to his wife: “That's what we need! We need wheels on luggage.” 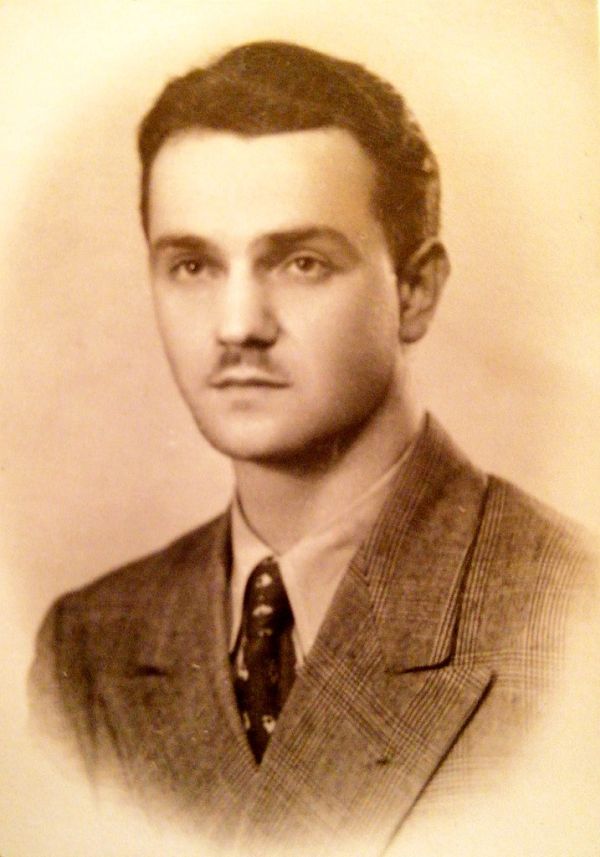 Krupa was born in the town of Mikołów, near Katowice in what is now south-western Poland, in 1915, and studied painting at the Academy of Fine Arts in Kraków.Unknown photographer from 1945

But new reports suggest that the wheeled suitcase has been around longer: a photo of Polish-born artist Alfred Krupa published by the Croatia Week shows him pulling a suitcase with wheels almost twenty years earlier.

Krupa was born in the town of Mikołów, near Katowice in what is now south-western Poland, in 1915. 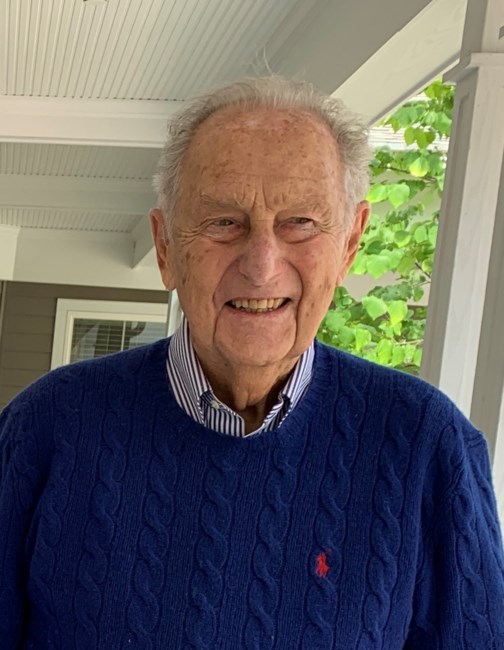 He studied painting at the Academy of Fine Arts in Kraków. During World War II, he escaped from occupied Poland and made his way to Yugoslavia in 1943.

There, he married into a Croatian family and worked as an artist.

After the war, he taught high school art in Karlovac, a city in what is now Croatia, until he retired in 1971. He died in 1989. 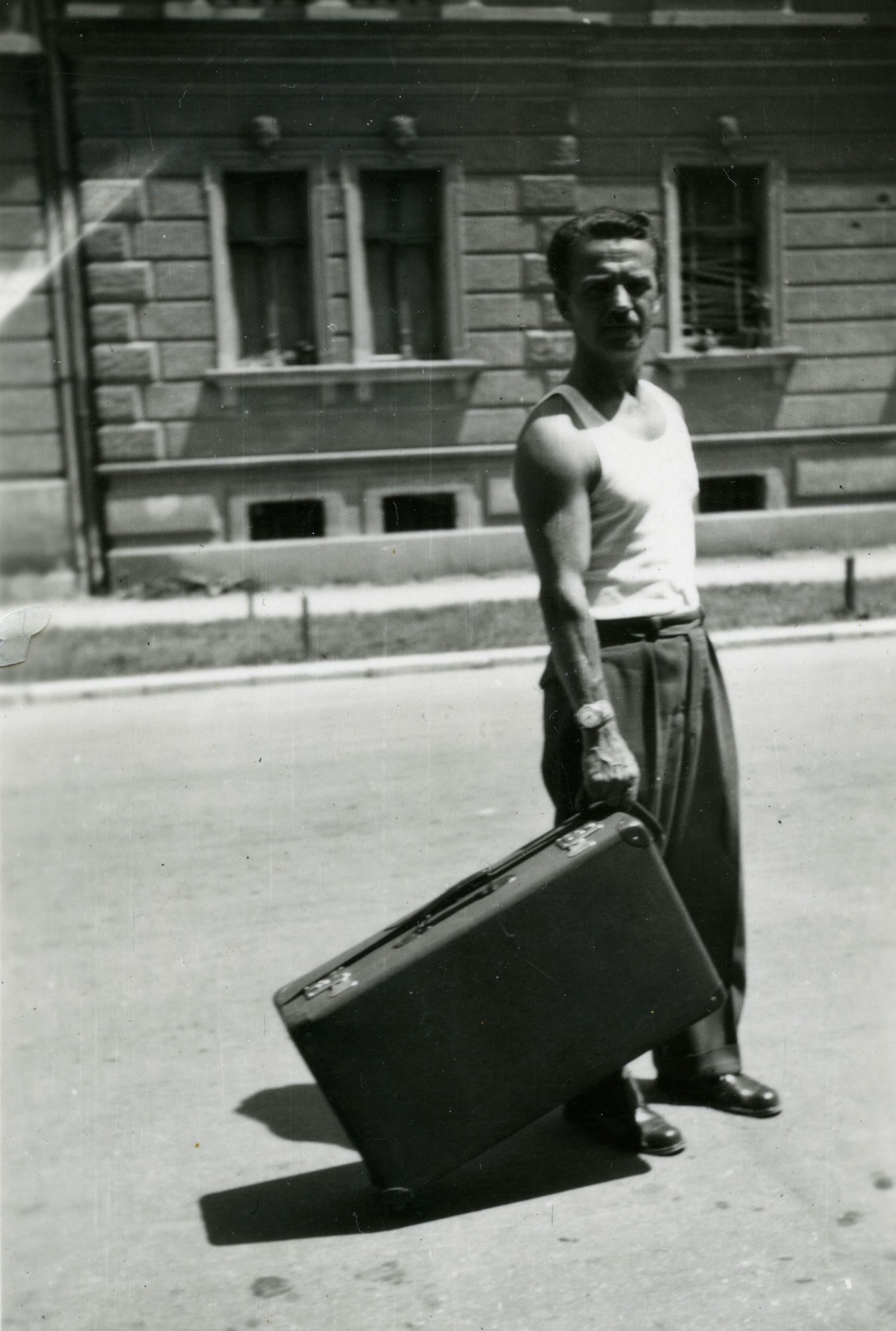 A black and white photo from the Krupa family’s archive shows him standing outside in Karlovac with a suitcase, small wheels attached to two of the corners.

The photo was taken in 1954, which means that Krupa was using a wheeled suitcase more than fifteen years before the idea struck Sadow.

“It should be noted that he did not hide his work,” writes Krupa’s grandson, Croatian artist Alfred Freddy Krupa, in an article posted online this month. In fact, his grandfather’s various inventions were “known, used and presented in Yugoslavia”, he claims. 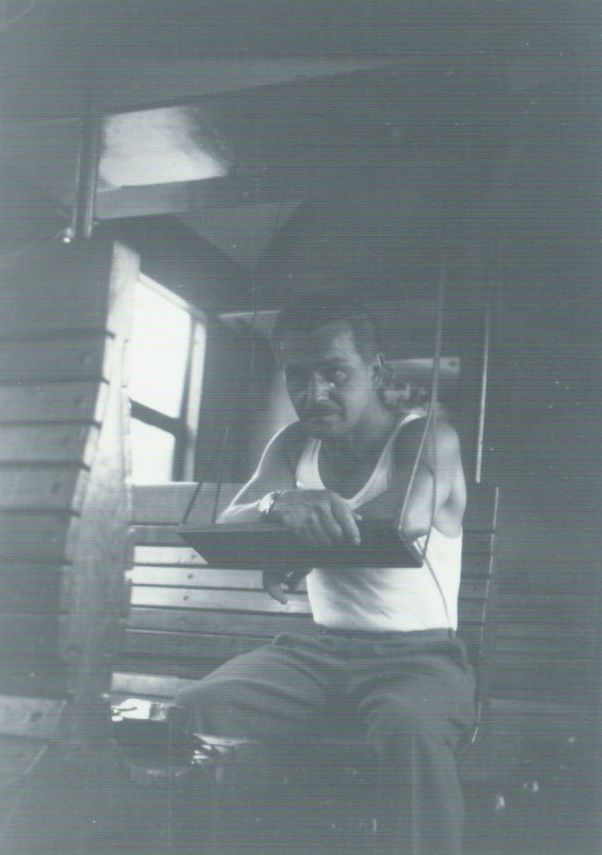 After WWII, Krupa taught high school art in Karlovac, a city in what is now Croatia, until he retired in 1971.Krupa family archive/public domain

Nevertheless, he never patented the suitcase on wheels. Years later, in the United States, Sadow received a patent for the wheeled suitcase in 1972.

Since then, the luggage item has evolved with travellers’ needs, into the four-wheeled suitcases that can be seen at airports around the world.