Researchers examining the skeleton of General Kazimierz Pułaski have concluded that the Polish nobleman dubbed the ‘father of American cavalry’ for distinguishing himself in battle during the American Revolution was in all likelihood female.

According to a new documentary from the Smithsonian Channel’s American Hidden Stories series which airs next week, Pułaski had an intersex condition known as congenital adrenal hyperplasia.

The inquiry began after doubts arose about whether a skeleton lying in a grave in the city of Savannah actually belonged to the General. 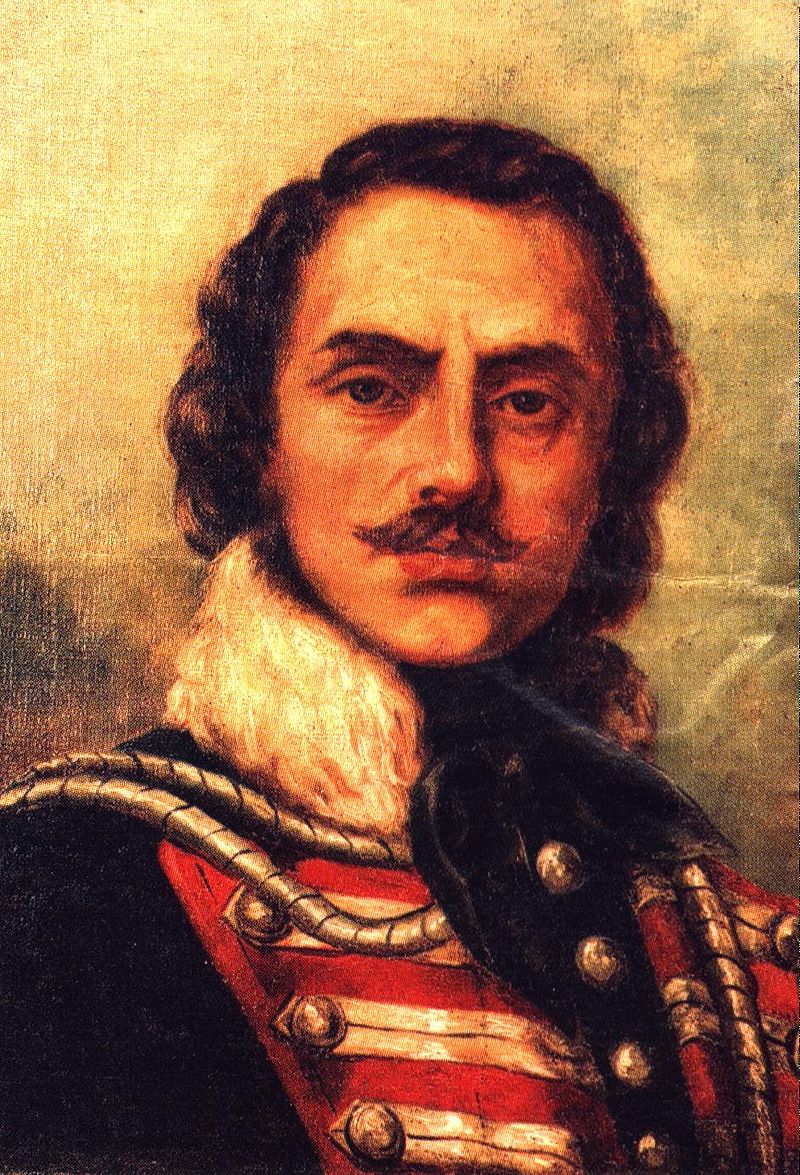 Pułaski joined the fight against Prussian and Russian domination over the Polish-Lithuanian Commonwealth when he was 15 and after falsely accused of attempting to kill the then king of Poland, he fled to Paris where he met Benjamin Franklin.  Public domain

Research carried out in 1996 by scientists and historians at Georgia Southern University concluded that the skeleton couldn’t possibly belong to the man since the shape of the pelvis indicated the bones belonged to a woman.

It was therefore assumed that the body in the grave did not belong to the war hero.

However, the case was reopened in 2015 when Georgia Southern Assistant Professor of Anthropology Virginia Hutton Estabrook, and graduate student Lisa Powell and her father, historian Chuck Powell, who was a member of the original Pulaski Monument research investigation team decided to look into it again, using more modern methods. 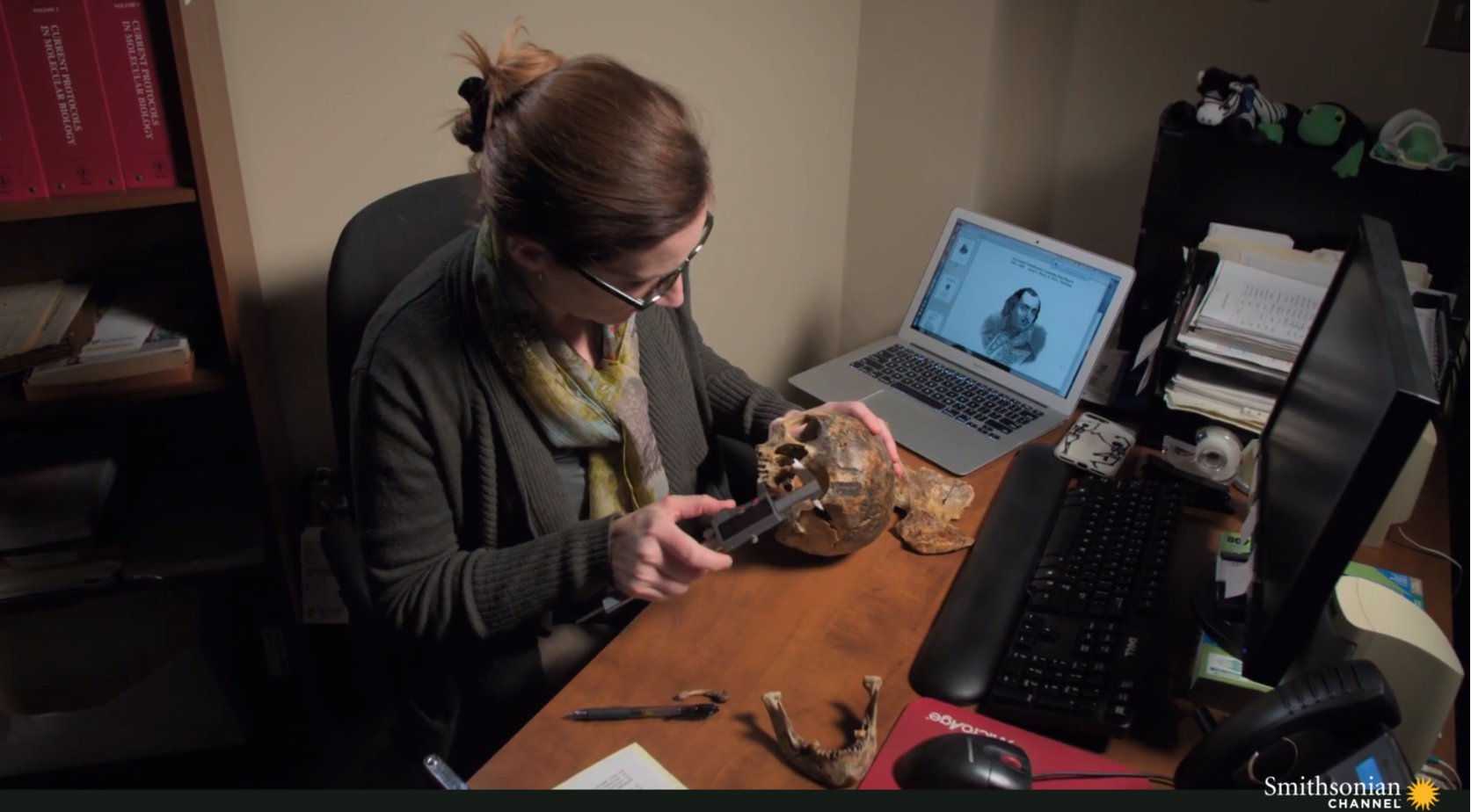 With the Smithsonian Channel’s involvement and additional funding the team was able to carry out DNA tests, including those of Pułaski’s relatives, to confirm the Savannah’s skeletons identity.

In addition, they looked into the metal content of the artillery grapeshot (a mass of small metal balls fired at infantrymen during the American Revolution, and compared it with the battle wound which killed him.

The result of the study suggests that Pułaski was intersex – genetically female, yet his body produced large quantities of male steroid hormones, which lead to untypical development, which made his genitals appear masculine.

Lisa Powell said: “We’re very proud of the documentary. We’re also immensely grateful to Smithsonian Channel for their generous efforts in helping us complete this journey that my father and his team began 23 years ago.” 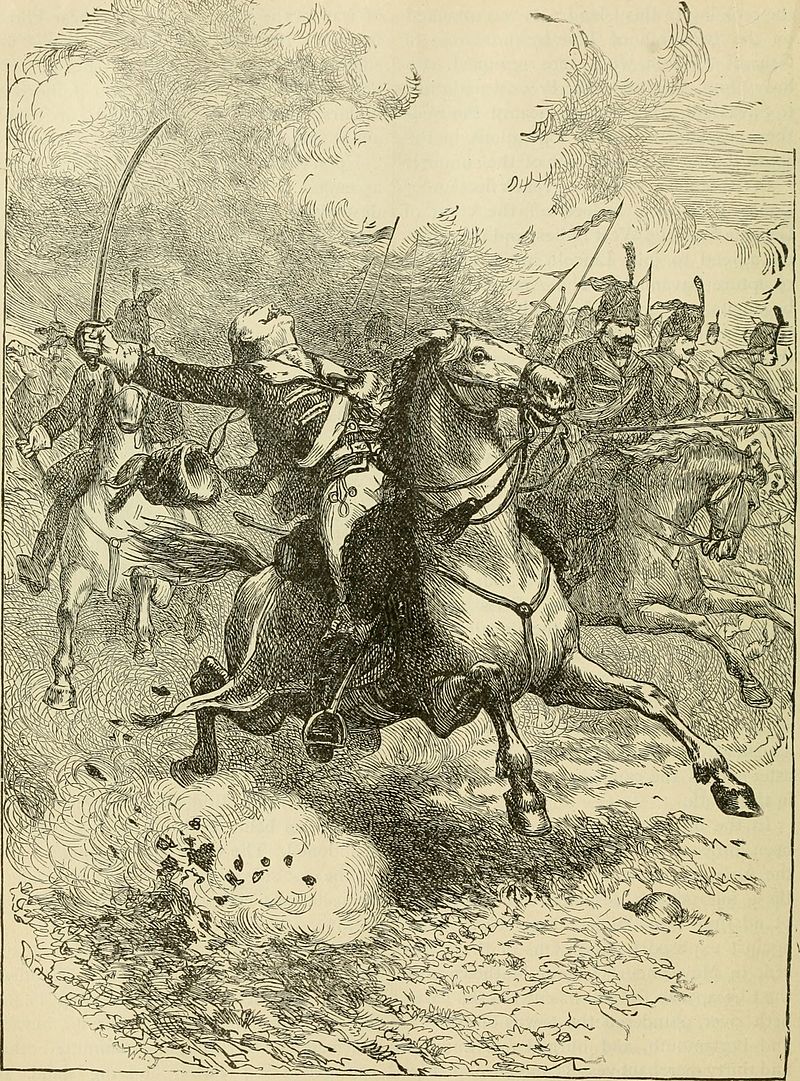 Pułaski, who was born in 1745 in Warsaw to a noble family, was educated in horsemanship, politics and the arts of war from a young age.

He joined his relatives in the fight against Prussian and Russian domination over the Polish-Lithuanian Commonwealth when he was 15.

After wrongly being accused of attempting to kill the then king of Poland, he fled to Paris where he met Benjamin Franklin.

The fateful meeting resulted in Pułaski sailing to the United States, to aid the Thirteen Colonies. Fighting on the American side in the Revolutionary War, he distinguished himself in the battle of Brandywine, supposedly saving George’s Washington’s life. Pułaski died in 1779 while leading his troops during the Battle of Savannah. 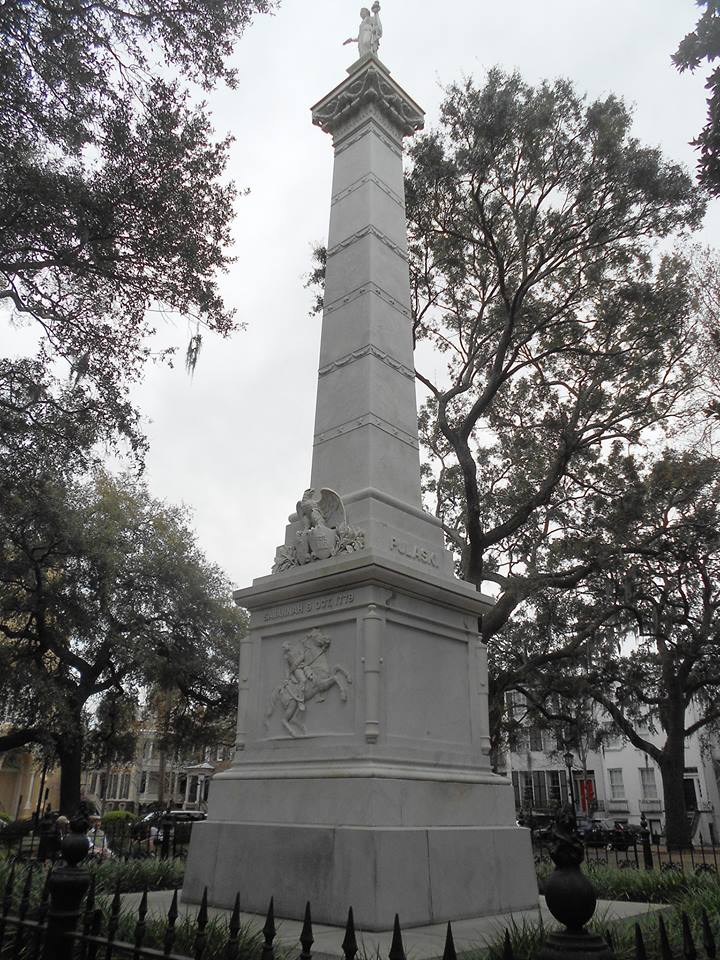 A monument in Savannah pays homage to the General.Polish Traces Around the World/Facebook

Since 1929, every year October 11th is proclaimed the General Pułaski Memorial Day. In 2017 on this occasion president Donald Trump stated: “More than 200 years after General Pulaski’s heroic death, there are 9.5 million Americans of Polish descent.

“They carry forward General Pulaski’s legacy by protecting our shared values, strengthening our cultural heritage, and serving in our Armed Forces.

Pułaski is among only eight people in the history of the United States who have been granted honorary citizenship. 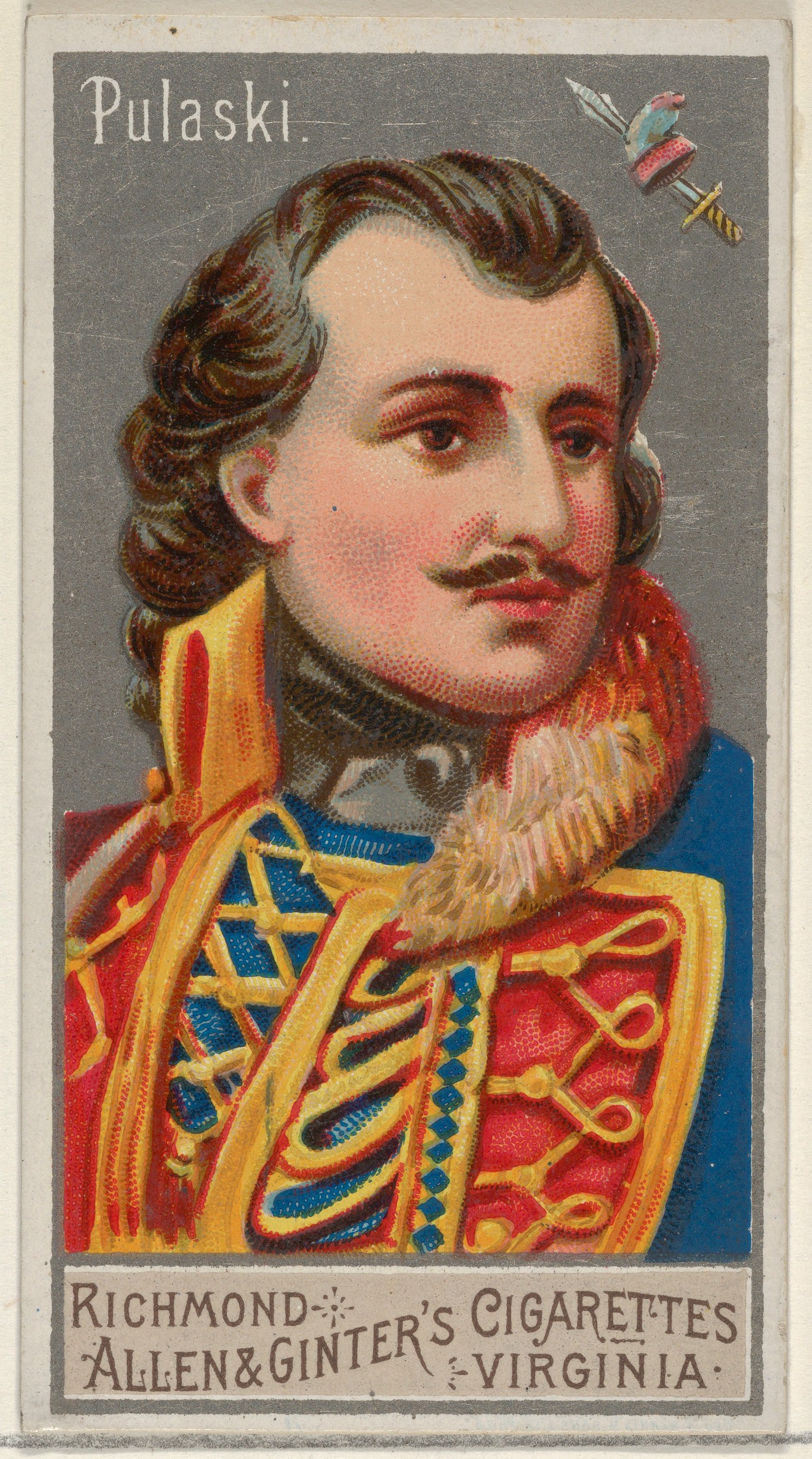 Commenting on the new documentary, Smithsonian Channel Executive Producer Tim Evans said: “It’s not often that you get to rewrite the history books.

“We are pleased to have Smithsonian Channel walk the final mile with this talented team of anthropologists who have finally uncovered the truth about one of America’s great war heroes.”

The documentary airs on Monday April 8th. A preview can be seen here:
https://www.smithsonianchannel.com/videos/how-casimir-pulaski-became-a-firm-favorite-of-george-washington/66608