Therapists helping old people with dementia took to the streets of Gdańsk yesterday to re-enact the moment the city’s last witch was burnt alive at the stake - to try and persuade local councillors to clear her name 360 years after her death.

The 88-year-old alleged sorceress Anna Kruger was burned to a crisp on what is now Targ Węgielny in Gdańsk in front of a baying crowd after having been found guilty of witchcraft by a panel of local councilmen.

The case had been brought against her after neighbours were unable to comprehend why the grey-haired old woman had not died of smallpox, despite the fact that the virus has culled many younger and healthier members of the local community.

That she lived next to a home for those sick with the disease also raised suspicion that magic was the reason for her immunity.

Other neighbours also held her responsible for the fact that their cows were dropping dead like flies, believing that the old woman had cast a spell on the animals. 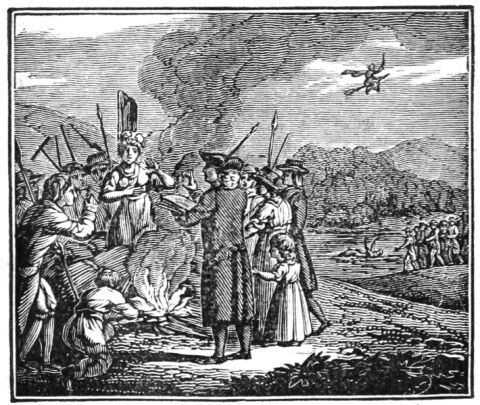 On December 9, 1659, the terrified and frail old lady was led out by an executioner who tied her to a stake surrounded by firewood. Public DomainDespite being tortured cruelly, she maintained her innocence for a long time. Members of the clergy tried to save her soul by encouraging her to confess, but she remained adamant and threw back biblical quotes at them.

This only fuelled their ire, as they believed that a poor, uneducated women could only have gained such a wide knowledge of scripture from the devil.

Eventually, the weak old lady folded when she was shown the instruments of torture that her accusers were about to apply. 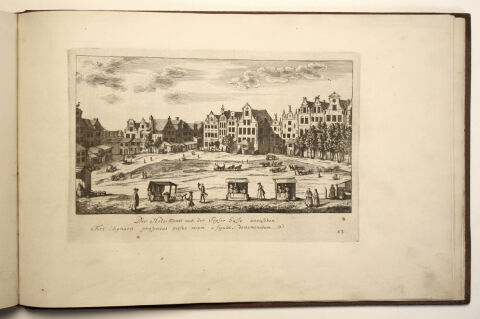 The gruesome event 360 years ago yesterday took place in what is now Targ Węgielny in Gdańsk. Gdańsk Historical Museum

These may have included pincers for pulling breasts, branding irons and a device known as the goat, on which victims sat astride while weights were progressively attached to their legs, which were popular law enforcement aides at the time.

She finally admitted to sorcery, saying that she had learned it from her husband and that it had started on St. Nicholas Day. The evil spirit said to possess here was therefore given the name Claus.

On December 9, 1659, the terrified and frail old lady was led out into the square by an executioner, who tied her to a stake surrounded by firewood.

Before lighting the pyre, in an act of mercy, he attached a small bag of gunpowder to her robe just under her heart. 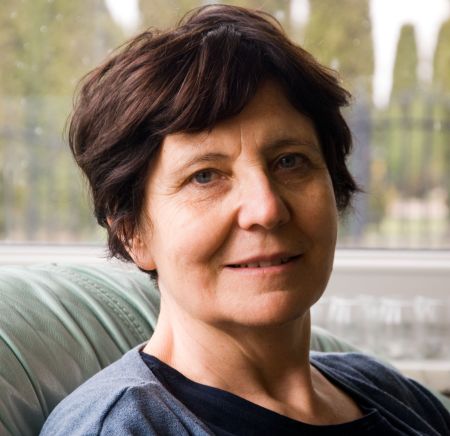 Beata Pawlik from the Spellbound Foundation [fundacja Zaczarowani] told TFN: “We don‘t believe that people who were burned at the stake were actually involved in magic. These people were simply different to others.”Beata Pawlik

When the flames started to lick their way up the stake, they ignited the powder, saving Kruger from further agony.

Although the events took place several centuries ago, for some in the city the injustice still burns. Beata Pawlik from the Spellbound Foundation [fundacja Zaczarowani] told TFN: “We don‘t believe that people who were burned at the stake were actually involved in magic. These people were simply different to others.

“If we see someone today who is acting strangely, who has a mental illness, who is homeless, a Gypsy even, we don’t burn them at the stake, but we shun them, perhaps place them in an institution. We exclude them from our lives and isolate ourselves from them.”

“Anna Kruger’s fate is important because she is a symbol of those who are different. A lot suggests that Kruger suffered from dementia. She was 88 years old, she would mutter under her breath and she looked strange,” she added.

Yesterday, near the site where the ghoulish spectacle took place in the 17th century, the foundation re-enacted the public execution. This time, though, there were two Anna Krugers. One was the historical Anna who spoke about her fear and incomprehension of what was about to happen to her. 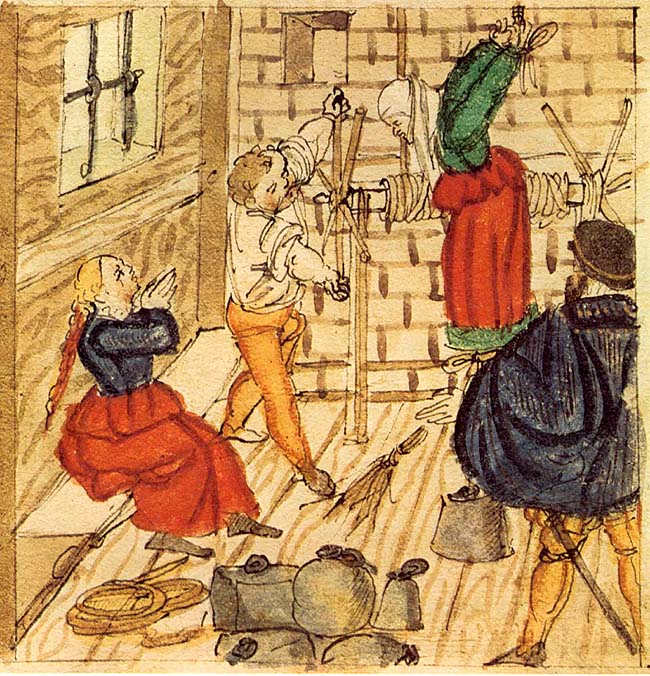 Despite being tortured cruelly, Anna Kruger maintained her innocence for a long time.Public Domain

The other Anna symbolised a contemporary person who also expressed her fear and lack of understanding of the world around her.

Meanwhile, three judges passed sentence, depriving both of their liberty.

Over the years, the foundation has tried to convince councillors in Gdańsk to rehabilitate Kruger as a way of highlighting social exclusion. So far, though, council members have not shown much interest, citing a lack of time, and also that the current council is not the legal successor of the council that sentenced the old woman nearly 400 years ago.

Anna Kruger was not the last women to be accused of maintaining contact with the devil in the area. Eleven years later, Wolbrecht Hellinsche living in Wisłoujście was found guilty, but instead of being burned she was exiled from the city. This more lenient approach came after the Pope urged greater restraint in dealing with cases of witchcraft.

Spotlight on Gdańsk shipyard at the ECS