As the 77th anniversary of the outbreak of the Warsaw Ghetto Uprising approaches, the Polin Museum of the History of Polish Jews has announced plans to take its commemorative activities online in light of the country’s ongoing battle with the coronavirus.

Traditionally centred around the Monument to the Heroes of the Ghetto Uprising in the capital’s Muranów district, for the last eight years the memorial ceremony on April 19th has been complimented by Akcja Żonkile, an initiative that has seen hundreds of thousands of paper daffodils handed out to members of the public to wear as a mark of remembrance. 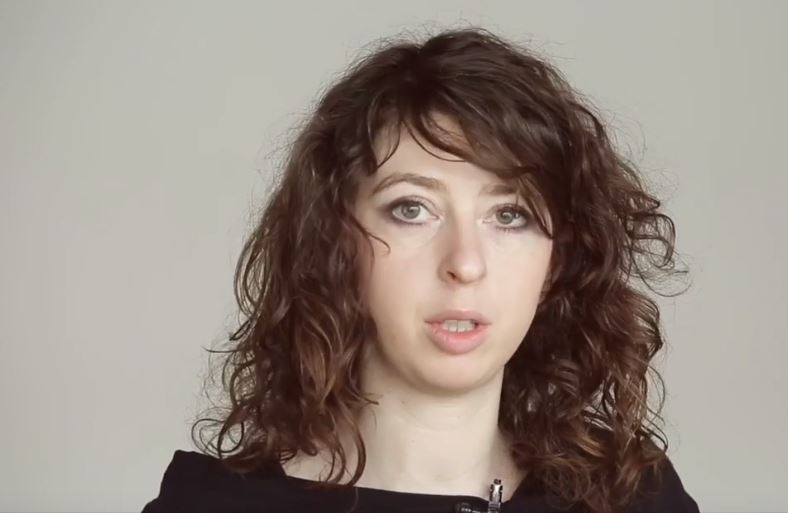 This year, preliminary preparations had seen the recruitment of 3,000 volunteers who were due to distribute a record-breaking 250,000 flowers.

However, with mass gatherings suspended as the nation grapples with the Covid-19 pandemic, the museum has adopted an alternative strategy and instead organized a digital campaign that will allow people to print and fold their own commemorative daffodil to wear at home during the lockdown.

Supported this year by TV personality Dorota Wellman, actress Barbara Kurdej-Szatan, director Andrzej Seweryn, and the pop heartthrobs Dawid Podsiadło and Krzysztof Zalewski, the action will further encourage wearers to post pictures to social media under the hashtags of #ŁączyNasPamięć and #AkcjaŻonkile.

Popularized by Marek Edelman, the daffodil has long been seen as the Uprising’s defining symbol.. 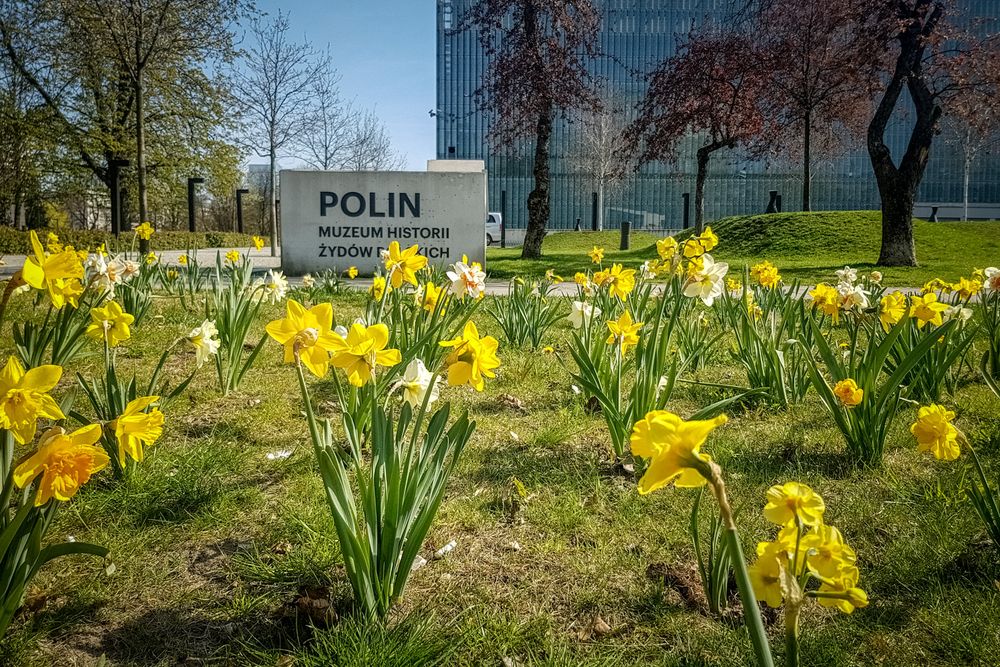 The daffodil has long been seen as the Uprising’s defining symbol.Kalbar/TFN

Associated with memory, hope and rebirth, it is reputed that for several years Edelman would receive a bouquet of daffodils from an anonymous benefactor on each anniversary of the insurgency. Having attended the service at the foot of the monument, he would then leave a trail of flowers at various sites connected with the battle.

A widely admired cardiologist, patriot and humanist, Edelman briefly assumed command of the Jewish combatants after their leader, Mordechai Anielewicz, committed suicide as Nazi units massed outside his bunker. 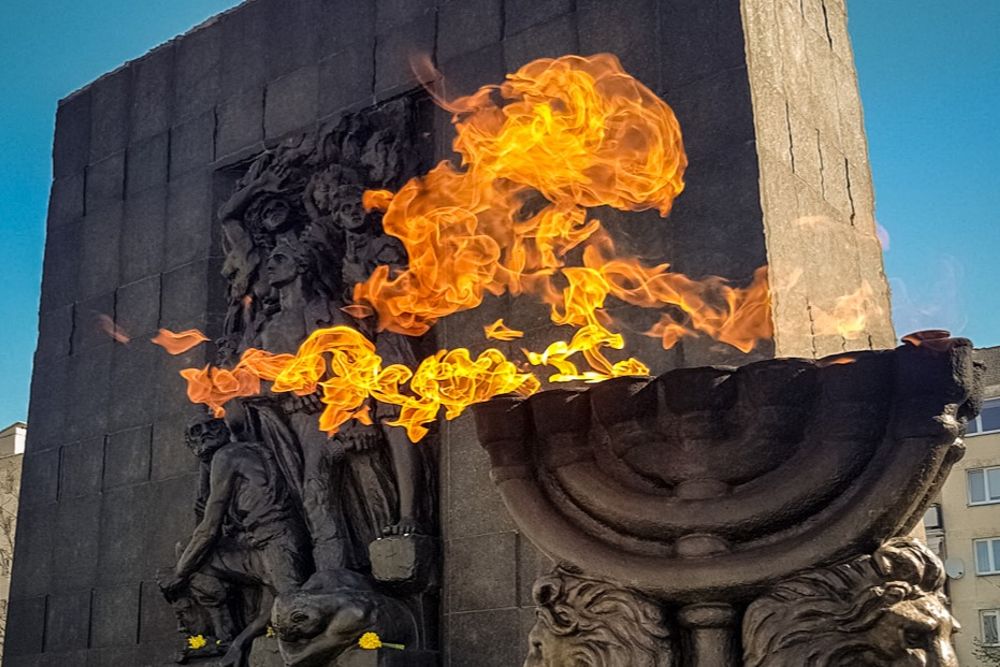 The anniversary is traditionally centred around the Monument to the Heroes of the Ghetto Uprising in the capital’s Muranów district.Kalbar/TFN

Eventually escaping the burning Ghetto via the sewers, Edelman later joined the Polish underground and fought with distinction in the Warsaw Uprising the following year. 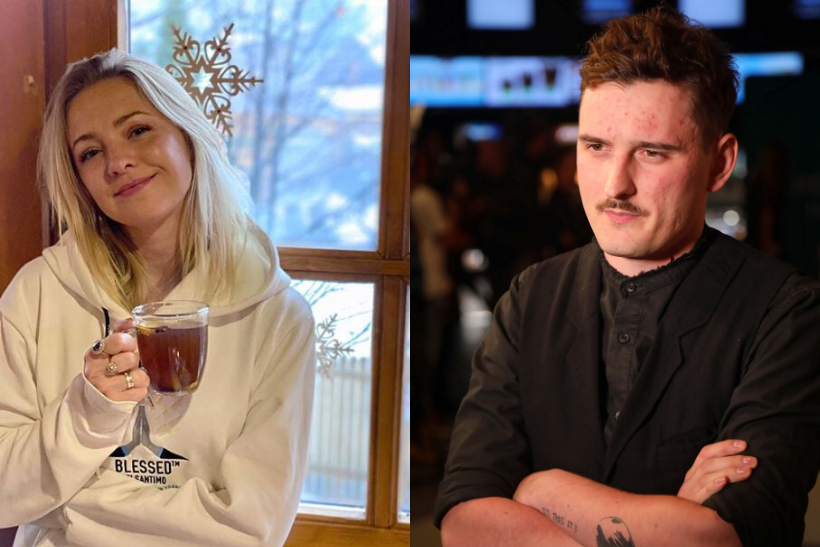 This year’s initiative has celebrity backing from, among others, actress Barbara Kurdej-Szatan and pop heartthrob Dawid Podsiadło.kurdejszatan/Instagram, Wojciech Olkuśnik/PAP

Whilst he passed away in 2009 his legacy resonates to this day not least because of the role he played in ensuring the Ghetto Uprising would never be forgotten.