Warsaw’s Local Heroes really are HEREOS after winning hearts of A-list celebs. Oh, and now they’ve got their FIRST shop!

Despite being on the market since 2013, having been worn by some of the biggest stars in the world and having collaborated with Disney and Reebok, Warsaw’s Local Heroes had never had a brick’s and mortar home.

Their authentic take on fashion captured the zeitgeist of a generation with celebrities such as Bieber, Miley Cyrus, Rihanna, Katy Perry and Cara Delevingne rocking their attire, making Local Heroes’ clothing must-have items for the style conscious. 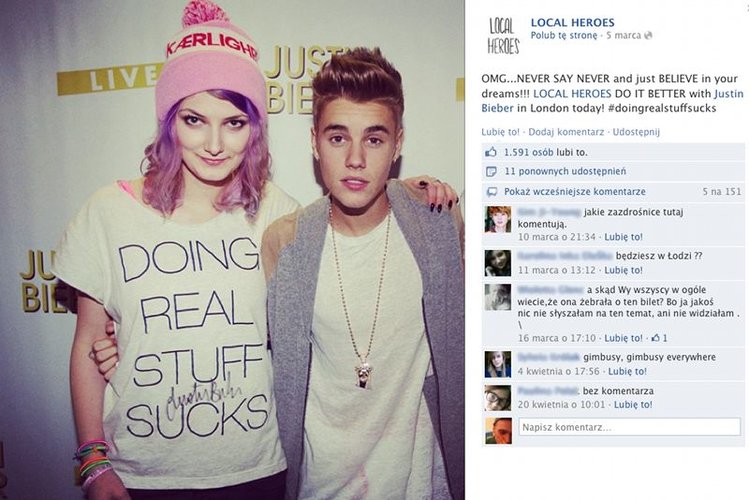 The fashion designs shot to fame after being worn by Justin Bieber.Local Heroes

The simple designs are often just a slogans or a play on an internet acronym such as their WTF- Where’s the food, YOLO- you only live online - and most recently for their collaboration with Zachęta National Gallery of Art they came up with FOMA (fear of missing art) a play on FOMO (fear of missing out).

“I assume that fashion has no rules and that everything can really look good - it depends who and how it wears,” Karolina Słota, co-founder of Local Heroes told  Harper’s Bazaar.

“In fashion, a lot depends on the personality and approach to clothes, sometimes a thing that does not look good on someone can look amazing on another person,” she added. 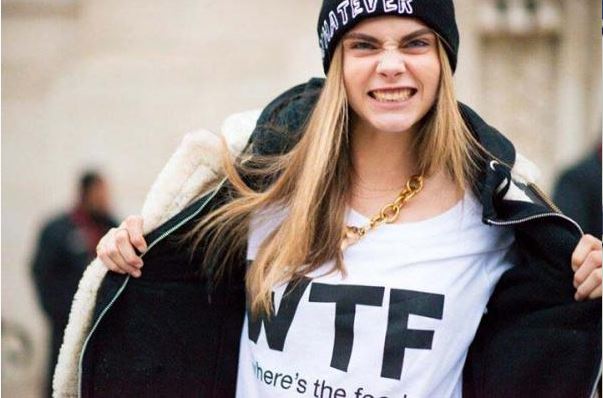 Model and actress Cara Delevingne often sports their goods which include products such as lighters, phone cases, other clothing items and shoes.Local Heroes

The brand has used pop-up stores in the past for short periods but now it has opened its first permanent store in the capital.

The shop on Mokotowska street which opens today, will be their first permanent home. 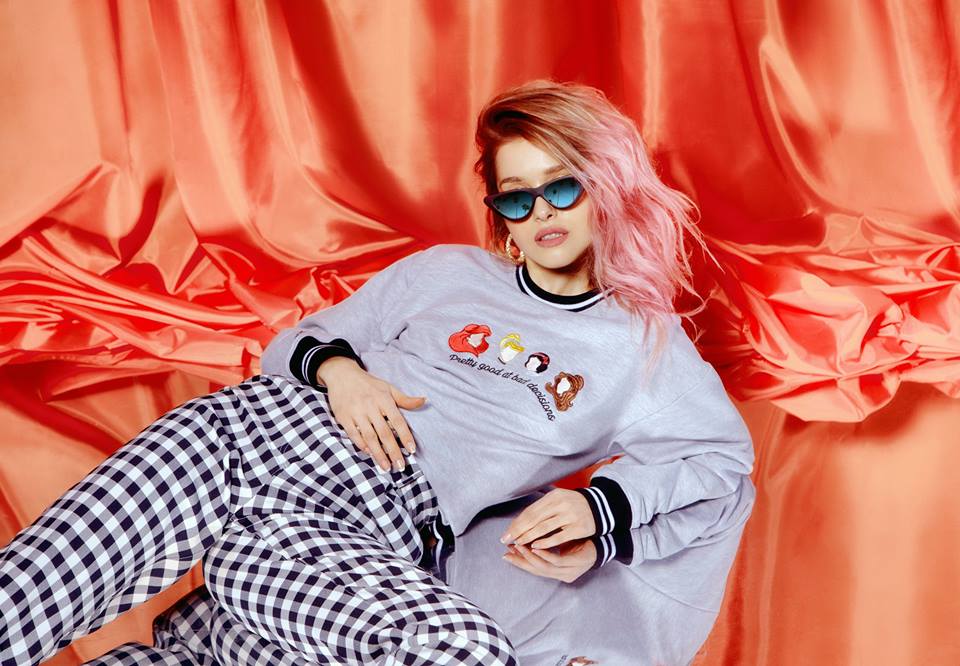 One of their most famous collaborations was when they teamed up with Disney creating a range of iconic items.Local Heroes

The city centre location is within close proximity of other international fashion brands such as Louis Vuitton, Gucci and La Coste. Promoting the store opening the brand has plastered colourful posters asking, Are You Really OK? all over Warsaw.

Writing on Instagram, Słota said: “It’s official!Today we have opened our first ever store at Mokotowska 49 in Warsaw. We’re so thankful and happy for all the support we get from you guys!” 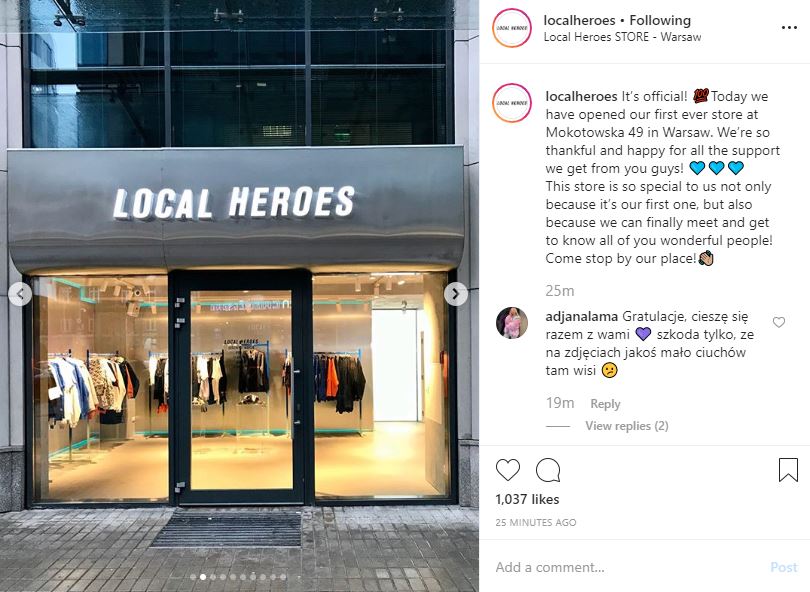 The shop on Mokotowska street which opens today, will be their first permanent home.Local Heroes

“This store is so special to us not only because it’s our first one, but also because we can finally meet and get to know all of you wonderful people!

“Come stop by our place!”