The directorial debut of two university lecturers with no previous experience in film is to have its premiere at the legendary Sundance Film Festival.

The film, which took just six months to make, leads the viewers into an immersive virtual world which its creators describe as an ‘onomatopoeic landscape’ that absorbs the viewer.Weronika Maja Lewandowska/Vimeo

Based on a slam poem of the same name by Lewandowska which she toured in 20 countries across three continents, and taking just six months to make, the experimental film leads the viewers into an immersive virtual world which its creators describe as an ‘onomatopoeic landscape’ that absorbs the viewer.

Frydrysiak said: “Nightsss is a very sensual and embodied experience of poetry. We decided to propose to the international audience immersion in the sound structures of the Polish language. 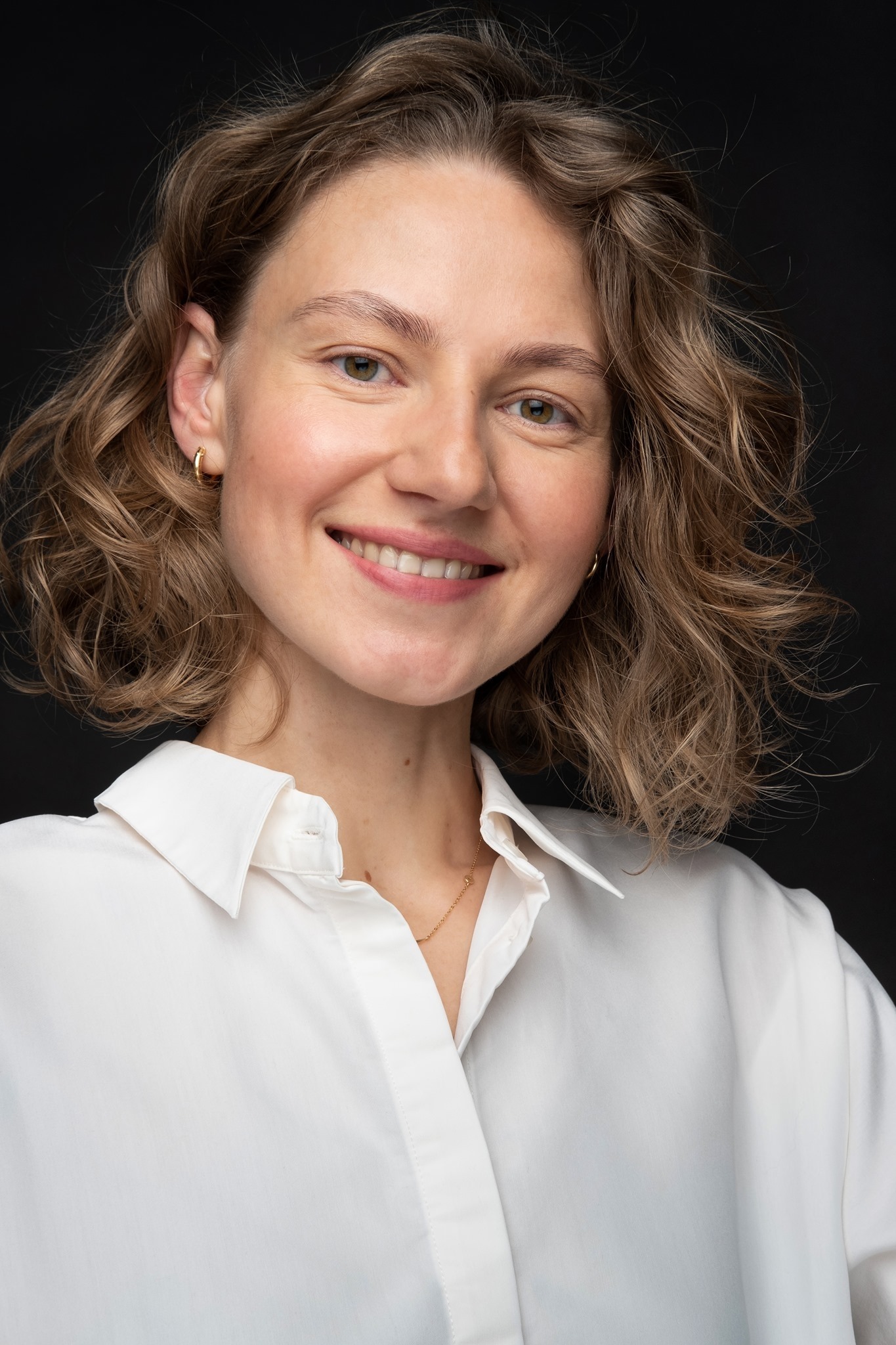 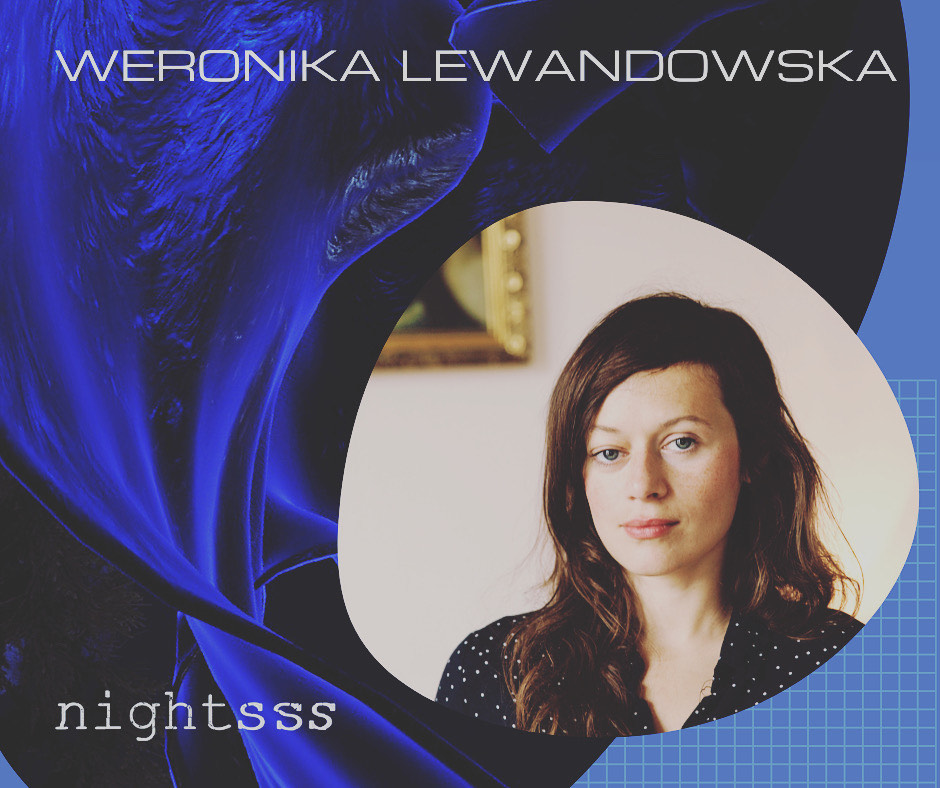 The experimental film is by first-timers Drs Sandra Frydrysiak and Weronika Lewandowska from the SWPS University in Warsaw.VRNightsss

“We designed interactions with the poem, which - thanks to the hand movement in VR - allow the immersed person to "play" on the voice layer - he adds.

“We also meet a dancing character who invites us to explore the virtual space, developing kinetic empathy at the same time.

“We intuitively reciprocate the movements of the characters, and when we activate our bodies, the level of immersion in VR increases.”

The visual elements of the film were inspired by the pair’s doctoral theses devoted to the perception of dance and movement in virtual reality and dance as a cognitive practice in the context of new technologies and neurosciences.

The festival had nearly 10,000 submissions and the 50 short films chosen come from 27 different countries. 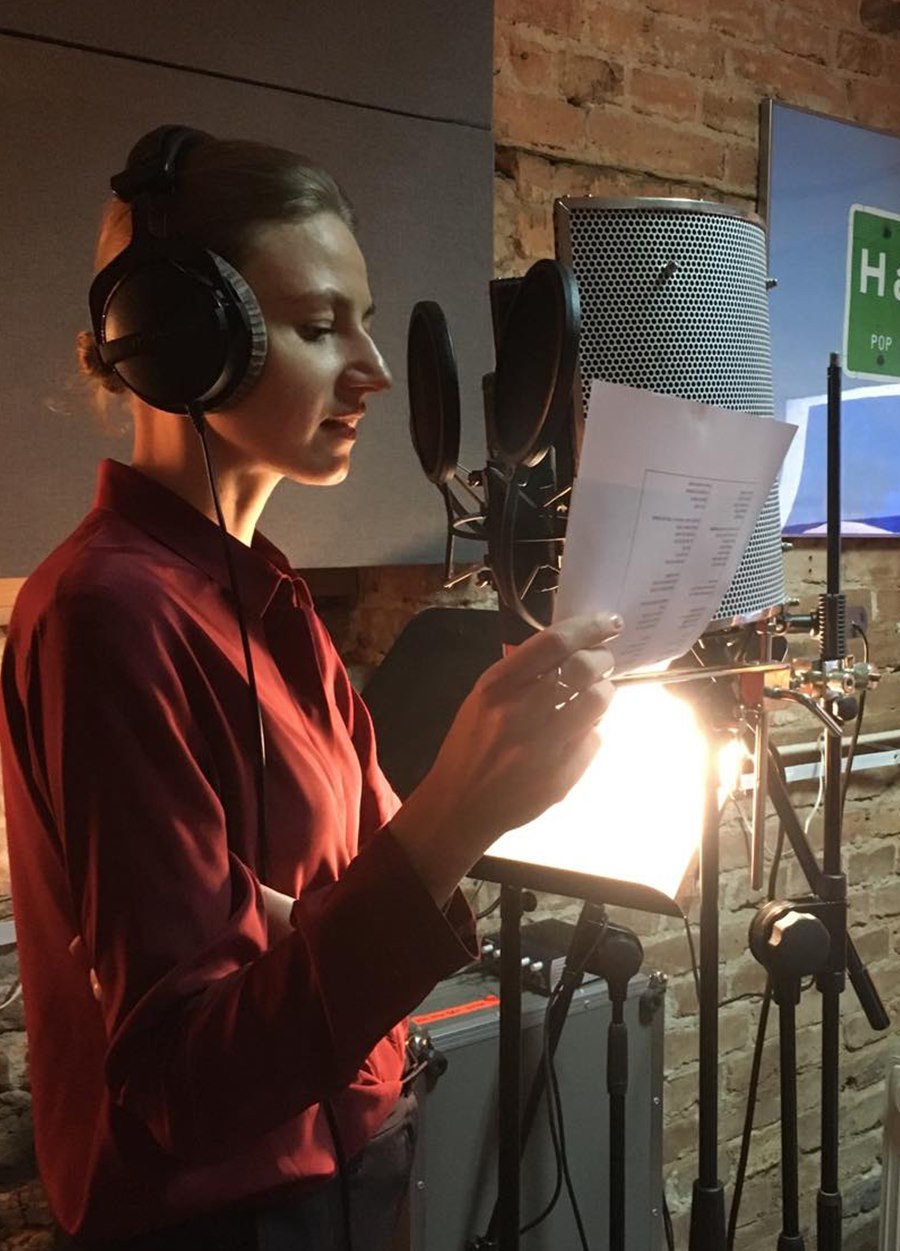 In the ‘New Frontier’ category there are 14 films competing with five other films coming from outside of America.

Established by Hollywood legend Robert Redford and Sterling Van Wagenenin in 1978, it was known as the American film Festival until 1984, taking its name from one of Redford’s most famous characters ‘The Sundance Kid’.