A Warsaw technology company specialising in 3D printing has helped save the life of a new-born baby with a critically underdeveloped cranium by printing an exact model of her skull in one day to help doctors operate.

Produced by Sygnis SA, the lifesaving 1:1 model of the new-born’s skull followed an urgent request for help from surgeons at the Upper Silesian Centre of Child Health and doctors at the e-Nable Polska Foundation.

The three-dimensional prototype was designed to help fully visualize the bone defect, as well as predict the conditions during the operation.Sygnis

With the discovery that the child would be born without a fully developed occipital bone leaving her brain tissue partially exposed, and with an operation being needed within four days of the girl’s birth, doctors approached Sygnis to produce a prototype to help them visualise the area of missing bone and accurately foresee the conditions they would face during the operation.

Soon after her birth, the girl was transported to the University Children’s Hospital of Krakόw, where an MRI and CT scan helped to produce a virtual model of her skull, which was then passed on to engineers from Sygnis, who carried out the accurate 3D model. 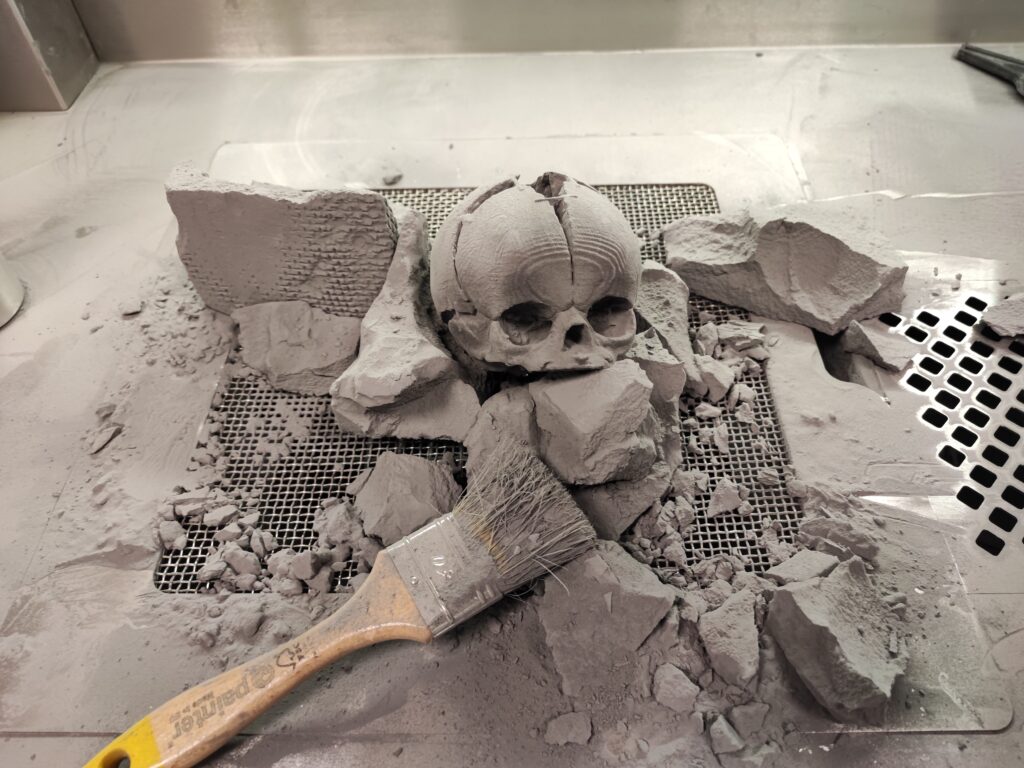 After giving birth, the baby was transported to the University Children's Hospital in Krakow, where a virtual model of the skull was made using magnetic resonance and computed tomography.Sygnis

The model was made using the two laser techniques, Selective Laser Sintering (SLS) which uses powder, and Stereolithography (SLA), which works primarily with liquids and printed with the help of two printers, a 3D FlashForge Foto 8.9s and Sinterit Lisa Pro.

The Sygnis team managed to complete and deliver the model to doctors within just 26 hours.

Professor Łukasz Krakowczyk who carried out the operation said: “Imaging tests were helpful in determining the skull bone defect. However, they did not perfectly correspond with the skin defect, that’s why a 3D model was crucial. 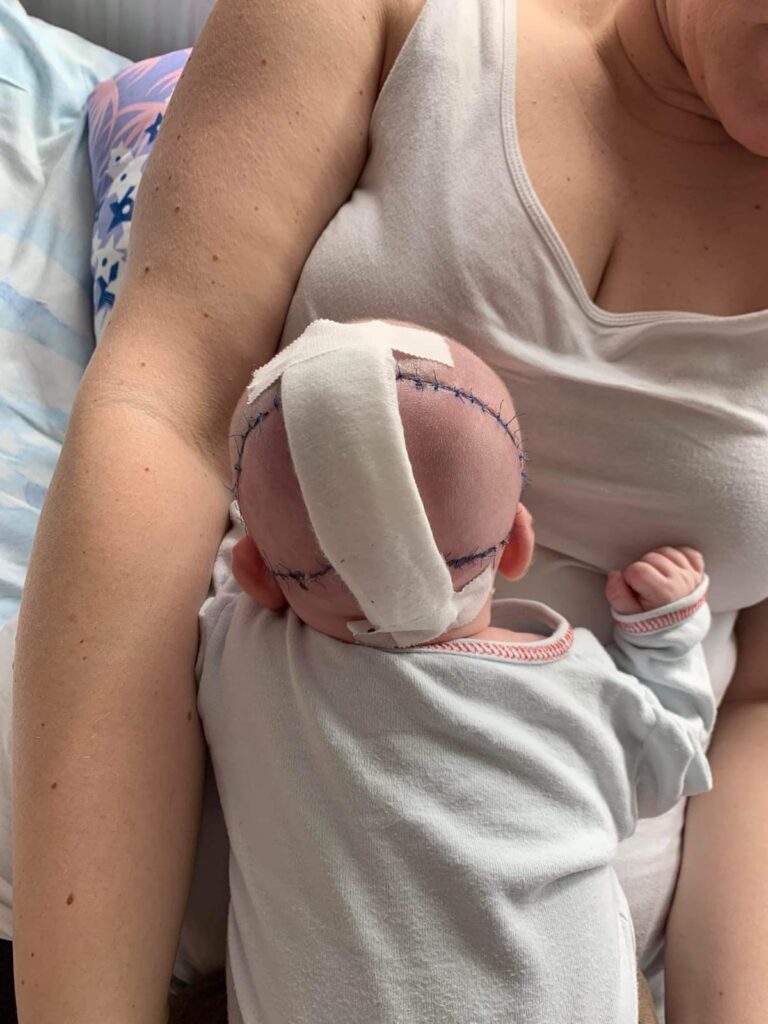 Following the successful operation which took place in February but has only now been reported, the baby was discharged from hospital.Sygnis

“A 3D printed model will also be invaluable at the stage of reconstructing the skull bone, when there will be a need for a perfect fit and planning to rebuild the bone.”

Following the successful operation which took place in February but has only now been reported, the baby was discharged from hospital.

The 3D printed skull model has now been placed in an archive of surgical case studies.