Scientists from the Warsaw University of Technology have developed the XY-DemoSAR miniature radar, a product designed to detect unauthorised machinery and objects, illegal activities and natural hazards.

Piotr Samczyński, one of the authors of the design, told TFN: “This was not designed specifically for the war in Ukraine, but we are happy for the Polish or Ukrainian military to use it. The issue is one of scale at this stage: 200-metres could be used in localised urban combat perhaps.” 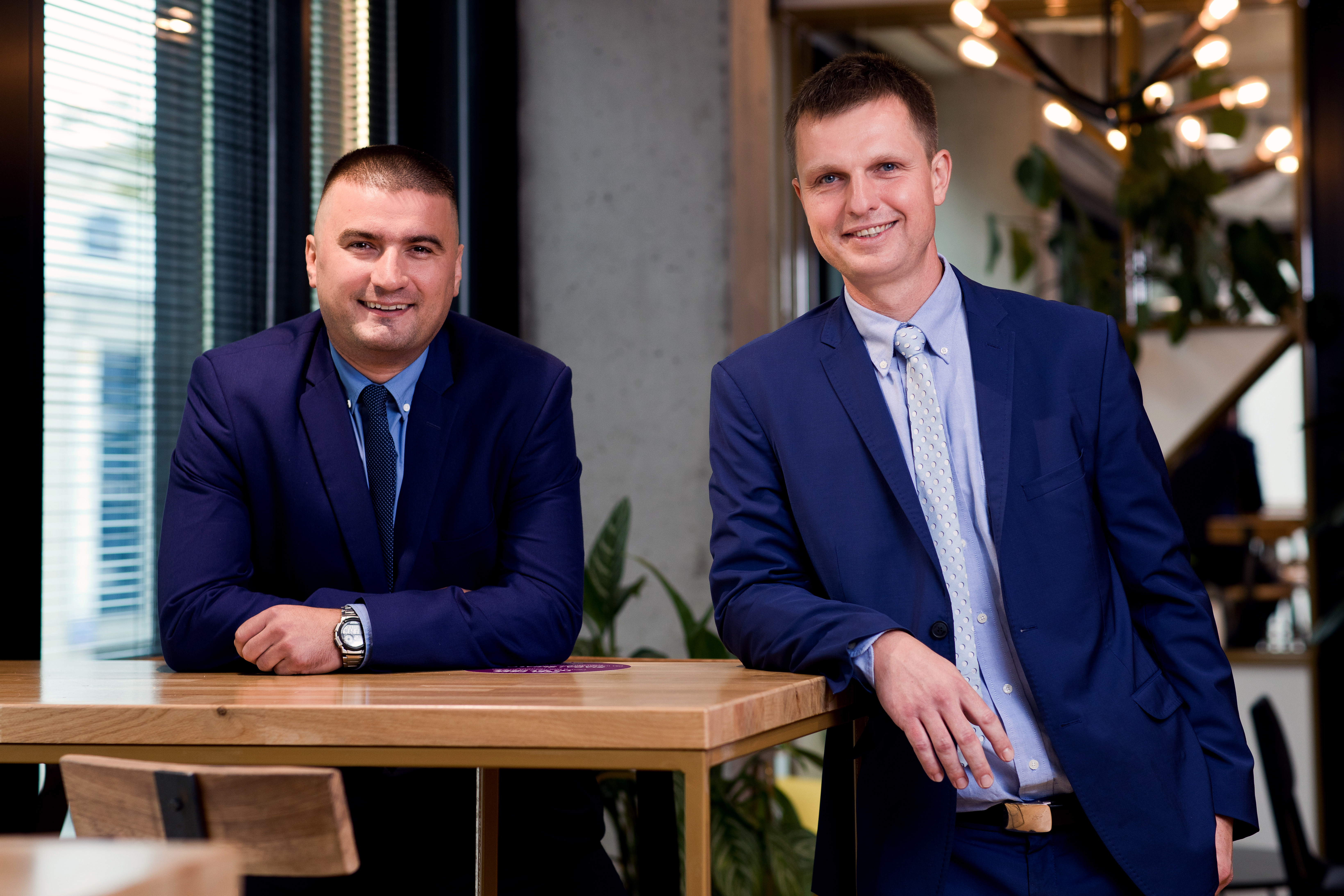 Pictured on the right, Piotr Samczyński told TFN that he would be happy if the radar ended up being utilized by the Polish and Ukrainian armed forces.XY-Sensing

Samczyński added that the initial motivation behind the project was to assist in floods and fire management.

The device enables the creation of two-dimensional maps of the earth’s surface with a high definition of up to 15 cm. Its low power consumption (up to 40 W) and low weight (0.5 kg) mean it can be mounted on a small drone with a lifting capacity of up to 0.8 kg. 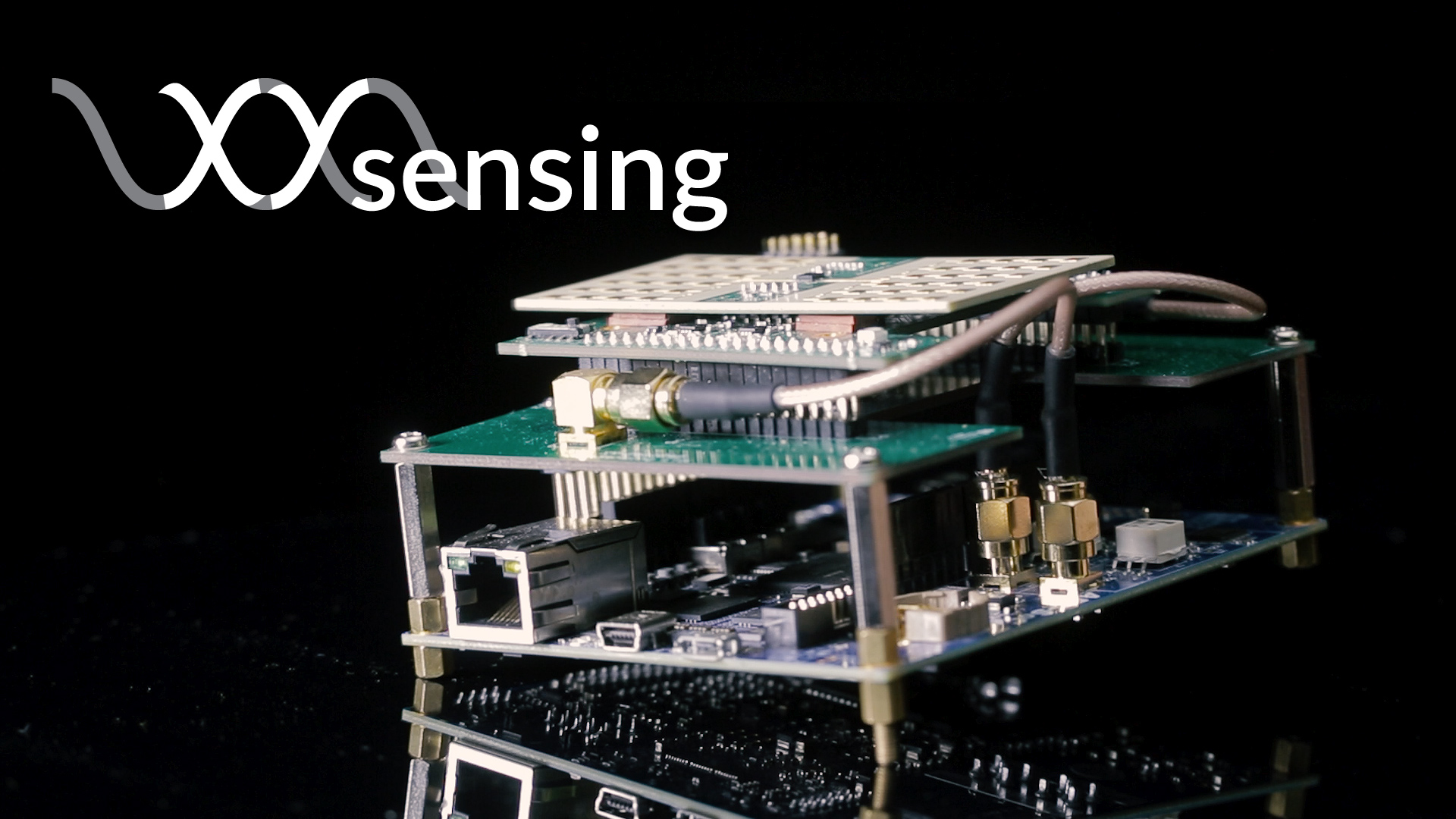 The radar can detect and track unauthorised drones and cars, but can also be used for land surveying and mapping, land monitoring and surveillance. It was based on the XY-DemoRad (pictured above)XY-Sensing

The radar also allows for the scanning of terrain and could in the future replace more conventional optical systems, Samczyński said.

“Its range is between a few dozen and several hundred meters and can be operated regardless of the weather, day or night. It is controlled remotely, e.g., from a smartphone,” he added.

A statement released by the firm expanded on its uses: “Radar can be used, inter alia, to monitor security areas, e.g., ones monitored by border authorities, police, or the fire brigade. This is for the detection and tracking of suspicious and unauthorised drones and cars, but also for land surveying and mapping, land monitoring and surveillance, illegal clearing or trenching, backwaters, electric networks, water conduits and pipelines in general.” 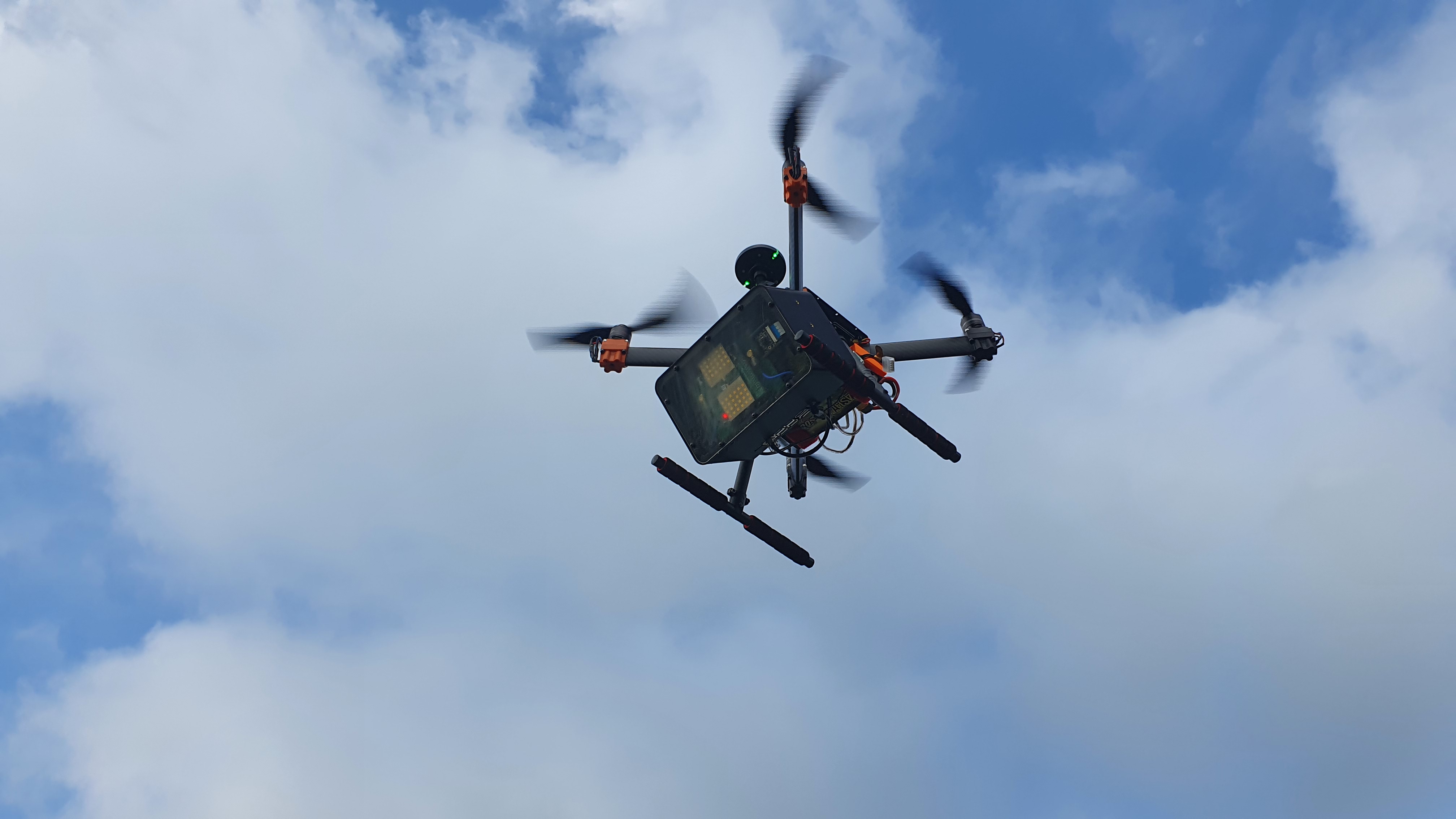 Pictured mounted on a drone, the XY-DemoSAR (Synthetic Aperture Radar) was developed by scientists at the Institute of Electronic Systems at the university, together with XY-Sensing, a spin-off of the university. XY-Sensing

The XY-DemoSAR (Synthetic Aperture Radar) was developed by scientists at the Institute of Electronic Systems at the university, together with XY-Sensing, a spin-off of the university. The radar chip is made in Germany by a company based in Frankfurt-on-oder called Silicon Radar.

“It can be used where constant monitoring, comfortable use or restrictions on the use of radar transmission equipment are required,” the Centre for Innovation Management and Technology Transfer said.

The research conducted by the Institute of Electronic Systems of the Warsaw University of Technology in the field of radio positioning included the 2D and 3D-SAR/ISAR imaging radar.