The Warsaw Stock Exchange (GPW) has agreed the purchase of a majority interest in the Armenia Securities Exchange (AMX) from the Central Bank of Armenia (CBA).

Struck last Friday, the deal will see the GPW take a 65 percent stake in AMX once the due diligence process has been completed.

“The relations established between the GPW and the Central Bank of Armenia spell good news for both parties of the agreement,” said Jacek Sasin, Poland’s Deputy Prime Minister and Minister of State Assets.

“Many sectors of Armenia’s economy are looking for quality investments so the country has a huge growth potential,” he continued. 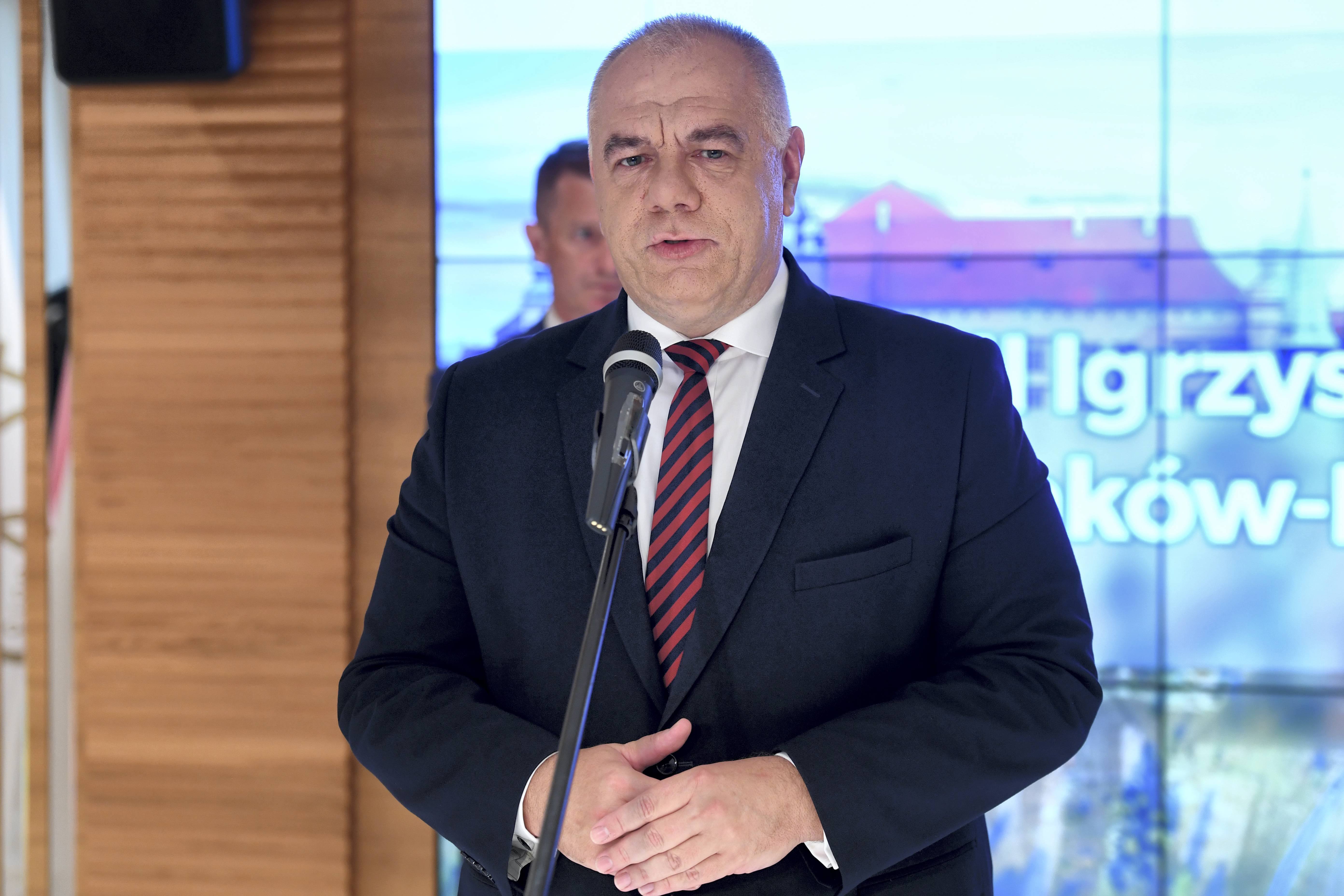 According to Jacek Sasin, the GPW’s acquisition of AMX would put the Armenian capitals market on a fast track to growth while also promising satisfying returns for the Warsaw Stock Exchange.Piotr Nowak/PAP

“Investments are a driver of economic growth, especially in the emerging markets. In my opinion, the GPW’s acquisition of AMX would put the Armenian capitals market on a fast track to growth while the Warsaw Stock Exchange could also make satisfying returns on the investment. It is relevant, as well, that Poland is promoting emerging markets. This is a good direction to take.”

Based in the Armenian capital of Yerevan, at the end of 2019 the AMX group’s consolidated revenue was 6.4 million PLN with net profit amounting to 1.3 million PLN. It’s total assets, meanwhile, stood at 6.5 million PLN. 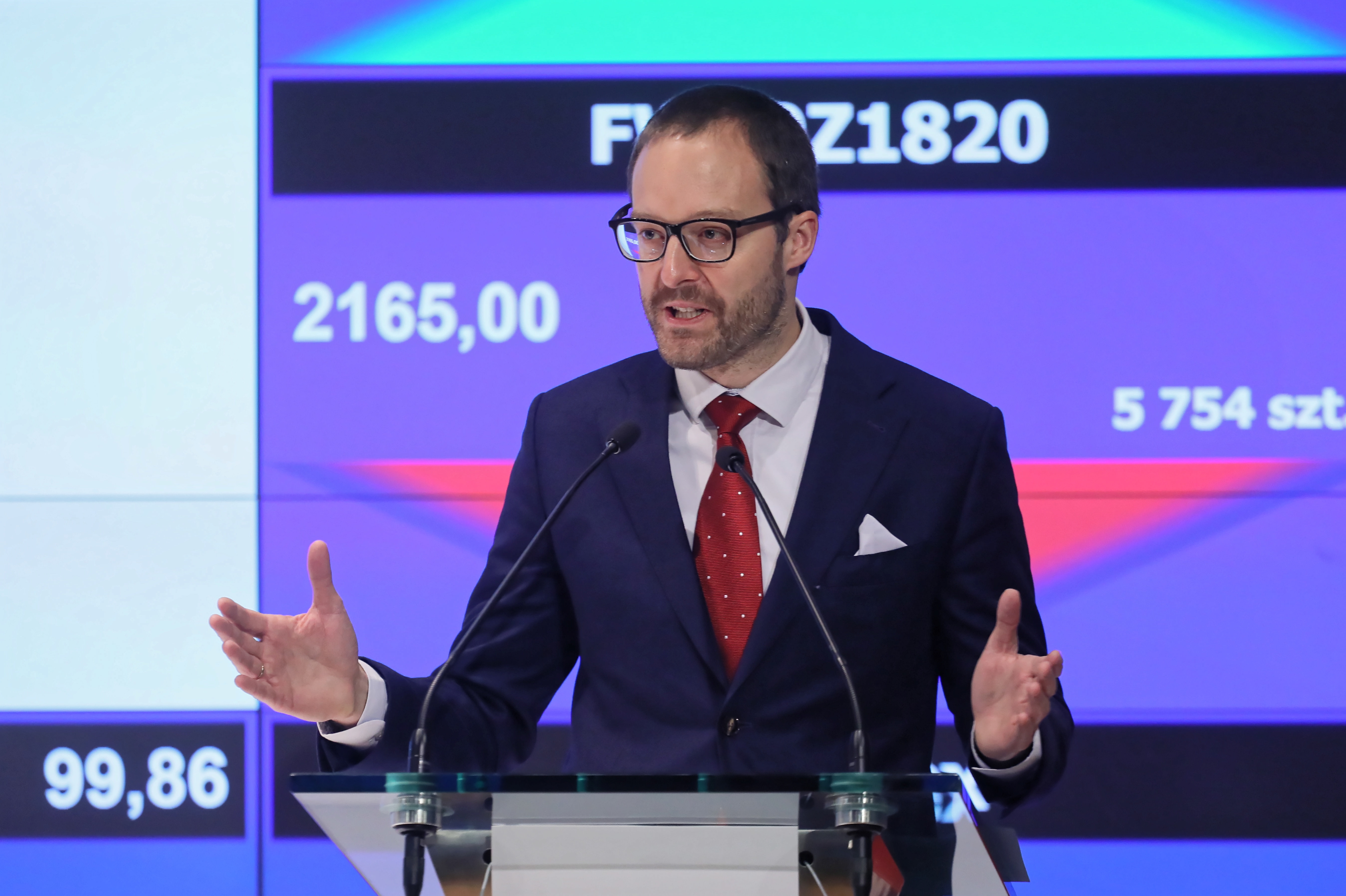 Once the sale is complete, Marek Dietl, the President of GPW’s management board, has pledged to improve core areas of the Armenia Securities Exchange such as digitization and process automation.Paweł Supernak/PAP

“We can see many areas where we can advance the development of Armenia’s capital market,” said Marek Dietl, the President of GPW’s management board.

“The primary areas include digitization and process automation, which now serve as key pillars of stock exchanges in developed economies. The potential acquisition of AMX would help us expand our services and step up the implementation of the #GPW2022 strategy. On the other hand, it would also open the GPW Group’s know-how to the Armenia Securities Exchange,” he concluded.