A neglected Warsaw railway station is to get a stunning 2.4 bln PLN facelift.

Set to begin in 2021, the makeover will turn the Warszawa Zachodnia (Warsaw West) station into Poland’s most modern train station by 2023. 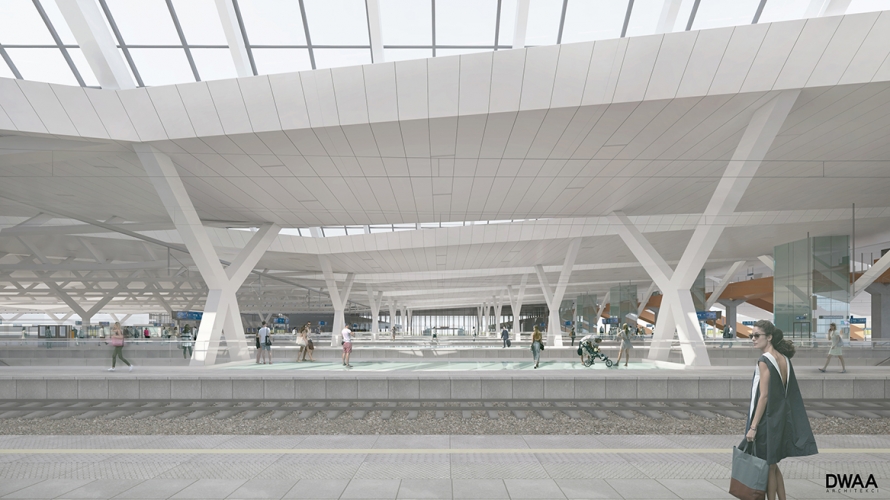 Designed by DWAA Architekci, the new station will feature a modern, minimalistic look and bring more comfort for commuters, who will enjoy roofed platform halls, lifts, escalators as well as shops and waiting rooms.

Additionally, one extra platform will be added bringing the total number to eight.

The renovation is the first part of a bigger project, as PKP PLK (Polish Railways) intends to develop the Warsaw Cross-City Line into a 19km long route connecting the two ends of the capital.DWAA Architekci

Andrzej Adamczyk, the minister of Infrastructure, said: “The reconstruction of the Warszawa Zachodnia station is a revolution on Warsaw’s transportation map.

“Thousands of commuters use it daily. More suburban and long-distance trains will be able to pass after the reconstruction is completed. 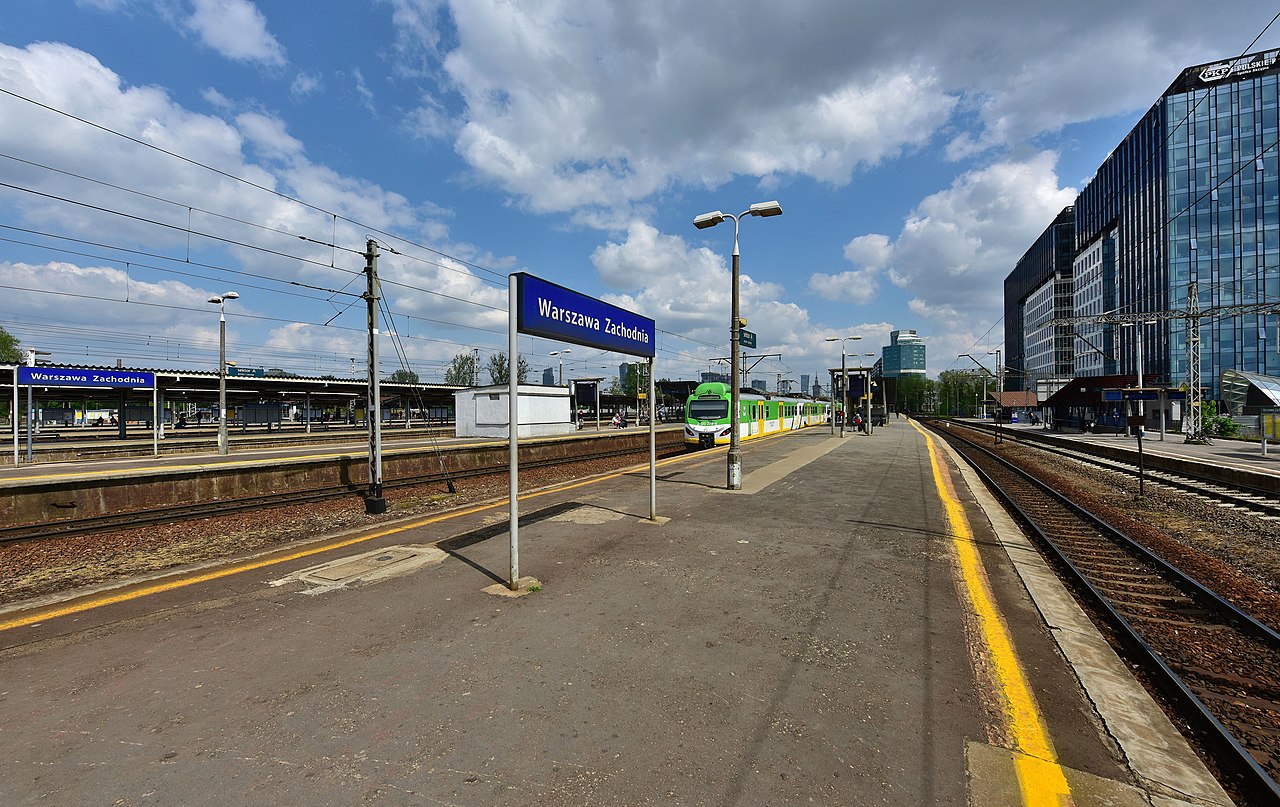 The station, Warsaw’s third biggest station, has long been in need of renovation.CC BY-SA 3.0 pl

“It is the next step to safe, comfortable and reliable Polish railways.”

Warszawa Zachodnia is the busiest railway junction in the country, with approximately 1,000 commuter and long-distance trains passing through every day.

The renovation works are due to be completed in 2023.DWAA Architekci

PKP PLK CEO Ireneusz Merchel said: “Warszawa Zachodnia will be tailored to the needs of all commuters.

“The station’s new features will improve its significance in the transportation systems of Warsaw, the Mazovian Voivodeship and even Poland.”

The project is being co-funded by the European Union.

Batman has landed: New DC Comics book sees caped crusader in Warsaw where he is baffled by low crime rate