A Warsaw scientist has become the first in the world to discover a natural UV filter with potential to replace environmentally damaging synthetic filters currently used in the cosmetics industry.

Michał Styczyński, a PhD researcher at the Department of Biology at the University of Warsaw made the pioneering discovery based on observations of the behaviour of Antarctic bacteria.

Posting on social media, the university said: “PhD student Michał Styczyński discovered a substance from the melanin category which can be used as an effective, natural UV filter (eliminating synthetic ingredients of creams which contribute to the death of coral reefs). Congratulations and we are keeping our fingers crossed for the commercialisation of this discovery!” 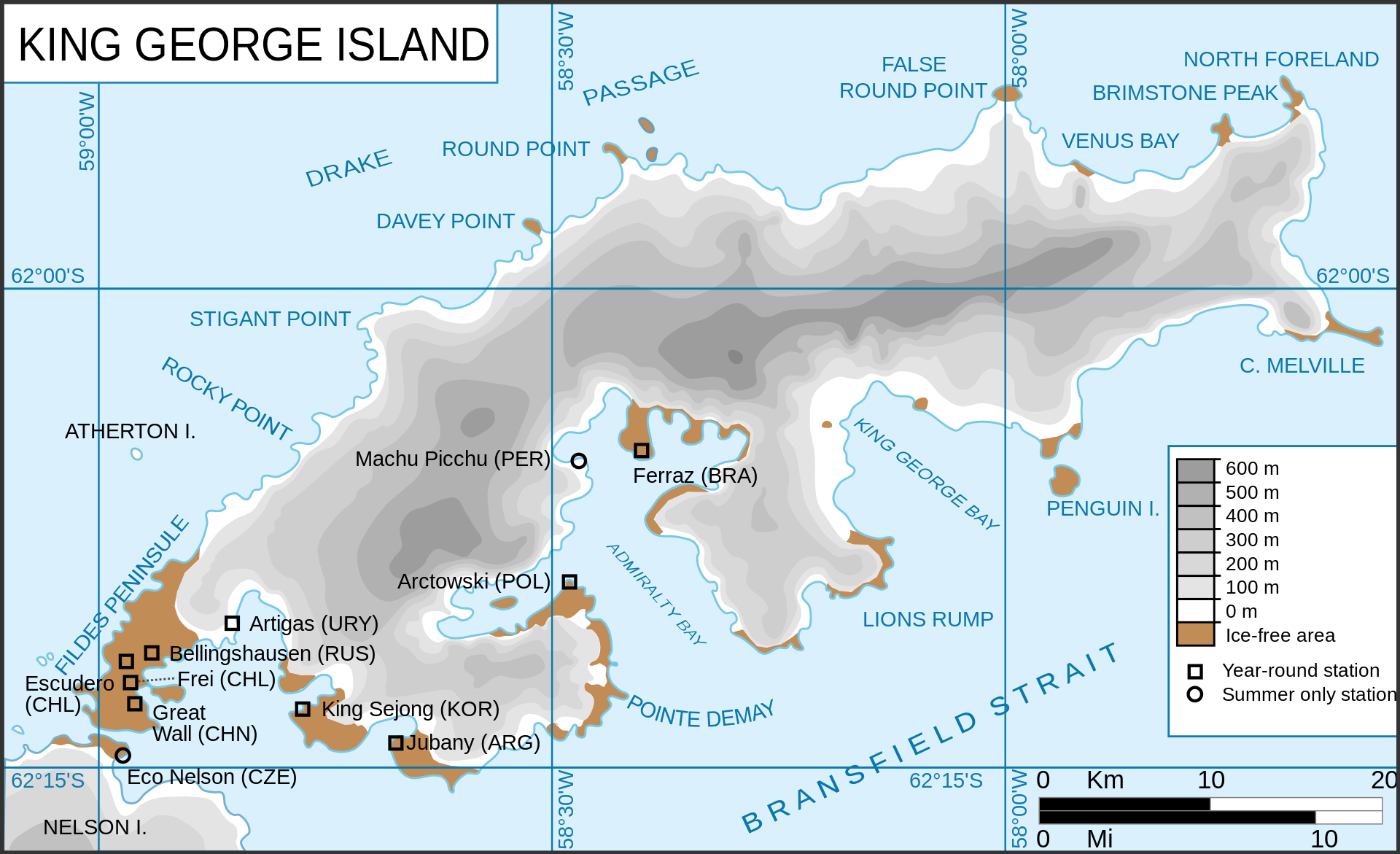 The discovery was made while working on bacteria naturally found in the Antarctic, and on samples taken from King George Island 120km off the coast of Antarctica.CC BY-SA 3.0

Conducting studies on psychrophilic (cold-loving) bacteria naturally found in the Antarctic, and working on samples taken from King George Island 120km off the coast of Antarctica, Styczyński found that when subjected to the right environmental stress, the bacteria produce a melanin-similar substance as a by-product of their metabolic process.

It is this substance that can be used as an effective, natural UV filter and importantly, produced on a large scale.

Speaking to biology magazine biotechnologia.pl, Styczyński said: “Antarctica is one of the most extreme regions on Earth. 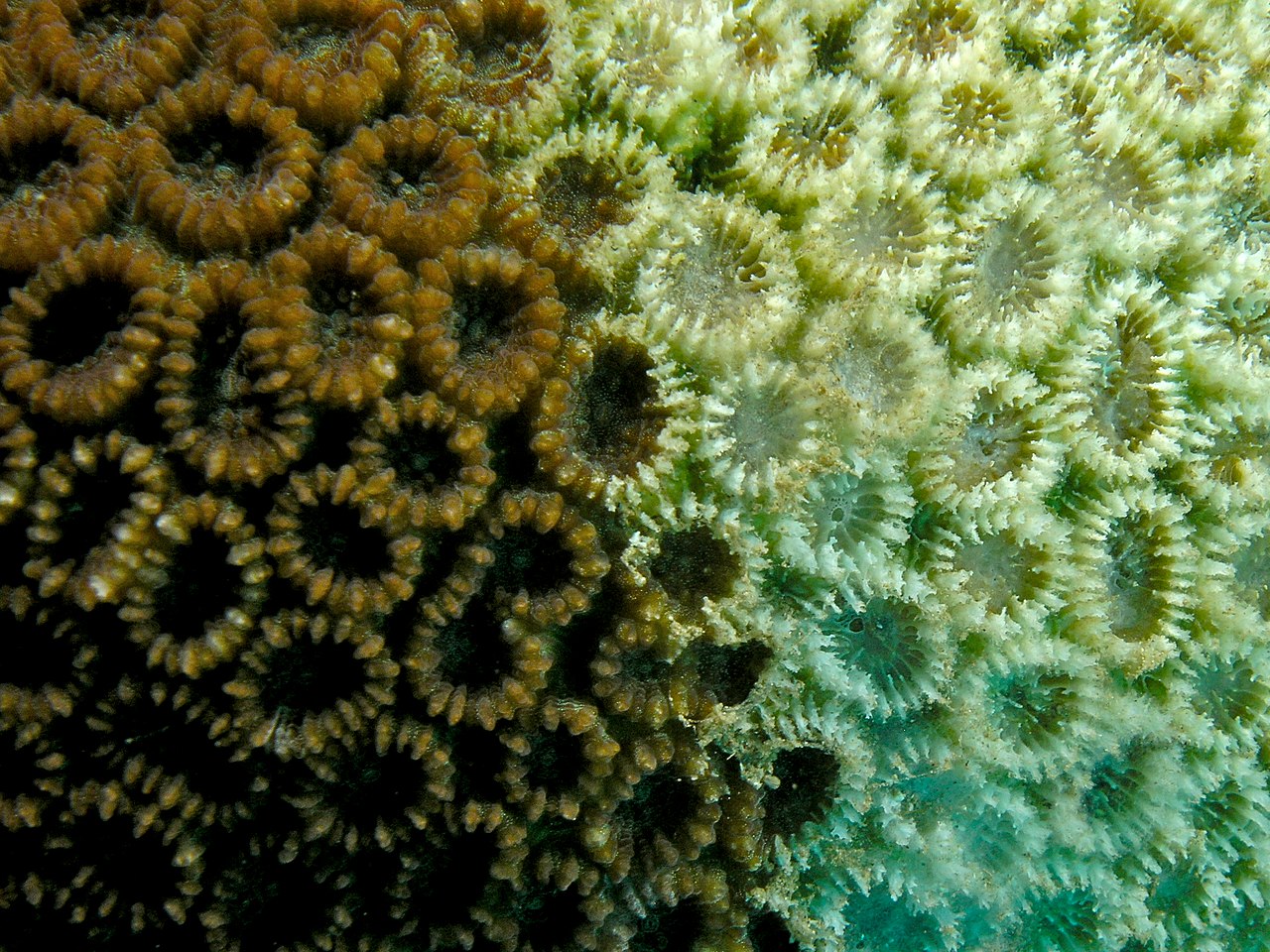 The substances used in current cosmetics with UV filters have been found to have a catastrophic impact on coral reefs.CC BY-SA 3.0

“Organisms existing in such extreme conditions had to develop a series of adaptive traits, enabling them to survive.

“Cold-loving bacteria, described as psychrophiles, produce, amongst others, specific secondary metabolites, such as protective colourants thanks to which they can function optimally in a polar environment.”

He added: “All you need to do [to produce the substance on a large scale in laboratory conditions] is to correctly multiply the right strains of bacteria and stimulate them so that they produce the desired chemical compounds.” 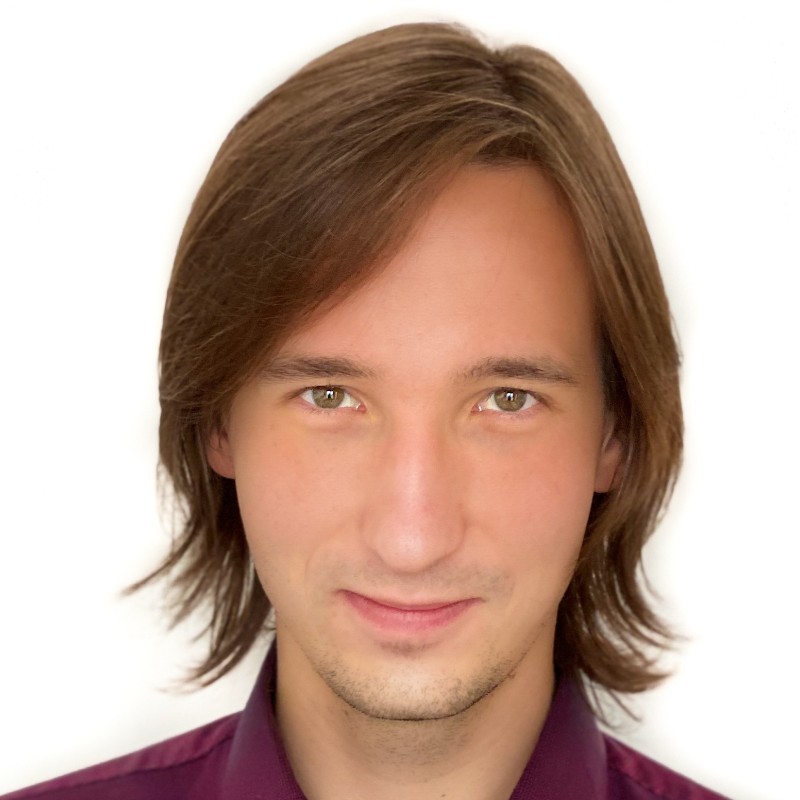 Posting on social media, the University of Warsaw said: “PhD student Michał Styczyński discovered a substance from the melanin category which can be used as an effective, natural UV filter (eliminating synthetic ingredients of creams which contribute to the death of coral reefs).Michał Styczyński/LinkedIn

The substances used in current cosmetics with UV filters have been found to have a catastrophic impact on coral reefs.

Oxybenzone, a which is used in current products with UV filters, disrupts the hormone production of cnidaria, which live in reefs, meaning they can’t breed and contributing to them dying out.

It is hoped that the chemical compound discovered by Styczyński could replace oxybenzone and help solve the problem.

Studies carried out at the University of Warsaw have also found that Antarctic bacteria not only produce a melanin substance, but also carotenoids which have strong antioxidant properties. These natural substances also have important implications for the cosmetics market. 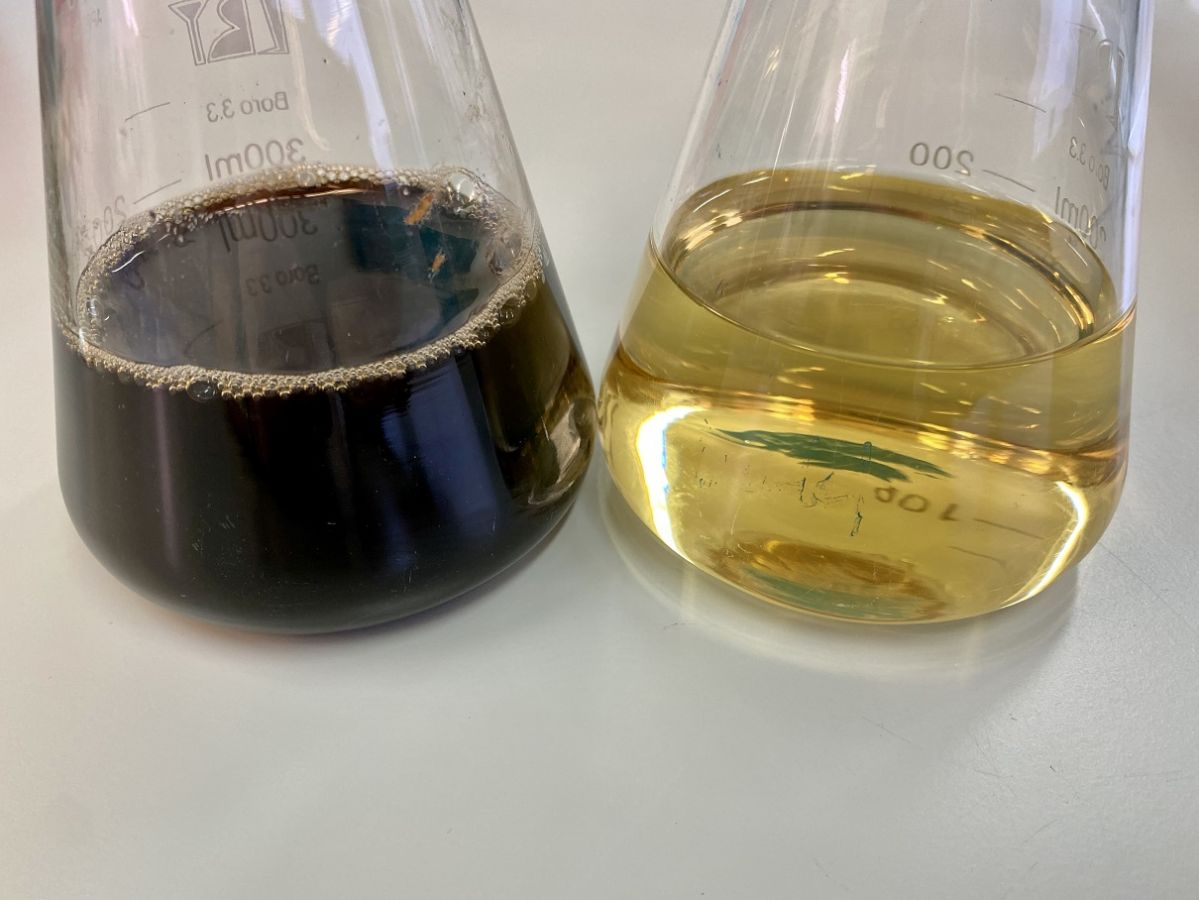 Pictured:  a flask with a yellow liquid - a nutrient medium for Antarctic bacteria - next to a flask with a dark liquid - a bacterial culture with an abundant metabolic product, i.e. a compound from the melanin group.Michał Styczyński

Styczyński said: “The compounds produced by bacteria, because of their specificity, multi-unsaturated structure and resulting antioxidant properties, protects against the damaging effect of UV radiation. Above that, it plays an important role in controlling the fertility of membranes and protect bacterial cells from damage caused by freezing.

“These type of substances have the ability of catching free radicals, that’s why they are the centre of attention for laboratories producing cosmetic products for skincare and anti-ageing products.

“However the market is regulated by strict rules and norms which define the content of impurities coming from synthetic chemicals. Our discoveries point to the fact that the cosmetics industry could, on a much larger scale, make use of substances from natural origins.”

Results of studies carried out last year also showed that Antarctic bacteria can have other applications, for example in farming - specifically in supporting plant growth.