A museum dedicated to vodka will open in Warsaw next week.

The Polish Vodka Museum will throw open its doors on 12th June and visitors will learn about the rich, 500 year history and tradition of making Polish Vodka.

The museum is located at 1 Konesera Square in a 19th century historic rectification plant within the premises of the former Warsaw Vodka Factory “Koneser”. The place was chosen not by chance. This is the place where one of the most famous vodka factories in Poland was built at the end of the 19th century to develop its own recipes of Polish Vodkas.

The Museum has five thematic exhibitions and a screening room. A tour of the Museum  takes about an hour to complete. Modern multimedia installations seamlessly merge with the historic interiors.

Andrzej Szumowski, CEO of the Polish Vodka Foundation, said that Poles should know the heritage of the national drink and be proud of it.

He said: “Polish Vodka is inseparable from Polish culture and customs. Polish Vodka, one of the staple Polish exports renowned for its exquisite flavour and high quality all over the world, has joined French Cognac and Scotch whisky on the EU list of Protected Geographical Indications (PGI is a EU scheme for promoting and protecting names of quality agricultural products and foods -TFN). 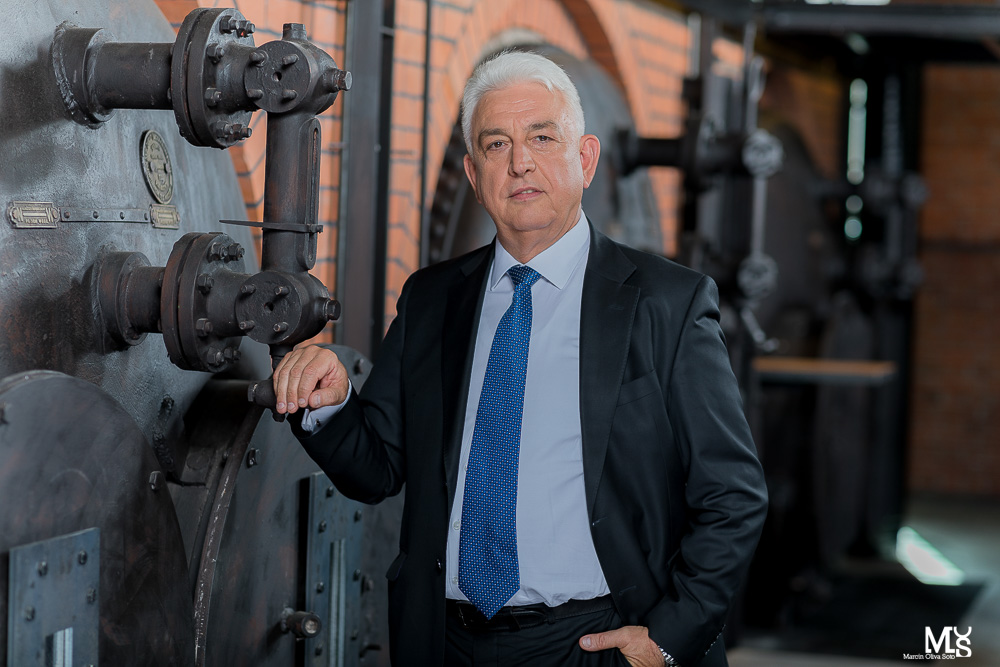 “We want the Polish Vodka Museum to show visitors the rich, centuries-long history, tradition and production methods of Polish Vodka. During educational workshops on Polish Vodka, our visitors will have the opportunity to discover various flavours and aromas of Polish vodkas made from traditional Polish cereals and potatoes.”

The historic building also houses the Vodka Academy Bar, where tastings and educational workshops on the principles of serving Polish Vodka and pairing it with dishes will take place. To savour delicious cocktails, some of which are based on Polish Vodka, visitors can go to the elegant “¾” bar located on the third and fourth floors. The Museum will also include WuWu 24/7 bistro, and restaurant ZONI where visitors will sit at tables above the huge historic kilns of the former vodka factory. For dessert, visitors can go to the Wedel Chocolate Lounge next to the Museum lobby. 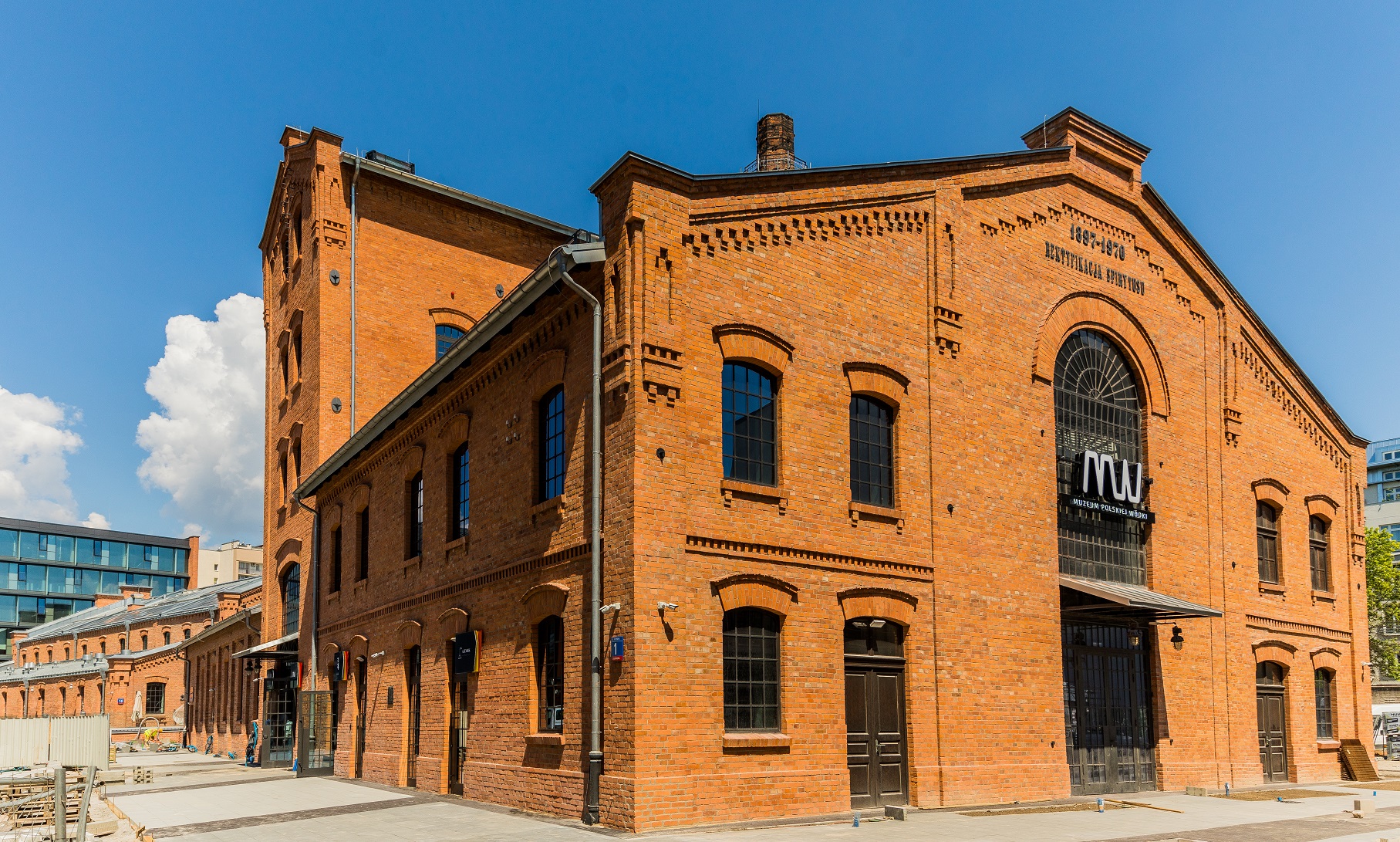 The Polish Vodka Museum is housed in a historic distillation and rectification plant within the premises of the Koneser Praga Centre
(Photo by muzeumpolskiejwodki.pl)

Their appearance in the competition in Japan comes as a watershed moment in Polish ski-jumping history.

Judges hold 'March of a Thousand Robes' in Warsaw