Modern Polish art has been put on display in a Warsaw office block with the aim of inspiring employees.

Included among the murals and sculptures are pieces by big names such as Wilhelm Sasnal, Marcin Maciejowski, Piotr Uklański, Zbigniew Rogalski and Paweł Swanski.

Dariusz Sokołowski, President of the Management Board of Spectra Development behind the initiative said: “We know from experience that our tenants appreciate the presence of works of art in the workplace. 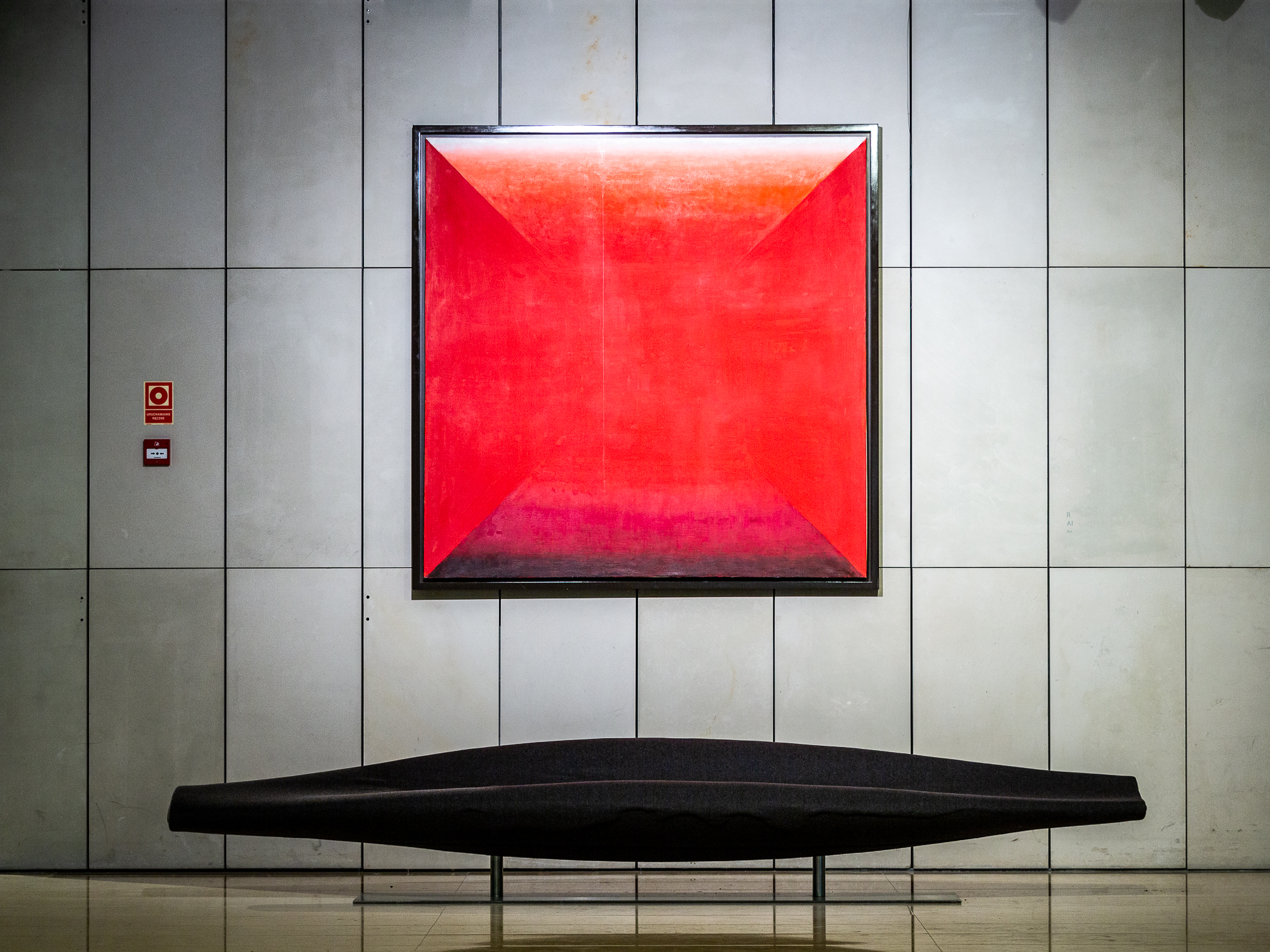 The idea behind the initiative is to make employees feel like they are entering a gallery, not an ordinary office building. Kalbar/TFN

“Their employees coming to the office every day feel like they are entering a gallery, not an ordinary office building.

“People who are surrounded by art, which is of great importance in our buildings, have a better mood and function better at work.”

The office block is part of a three-building complex at Bobrowiecka 6, 8 and 10,  which incorporates a modern, multi-family apartment building as well as the museum and  offices of the Starak Family Foundation which owns the artwork dedicated to Polish art after 1989. 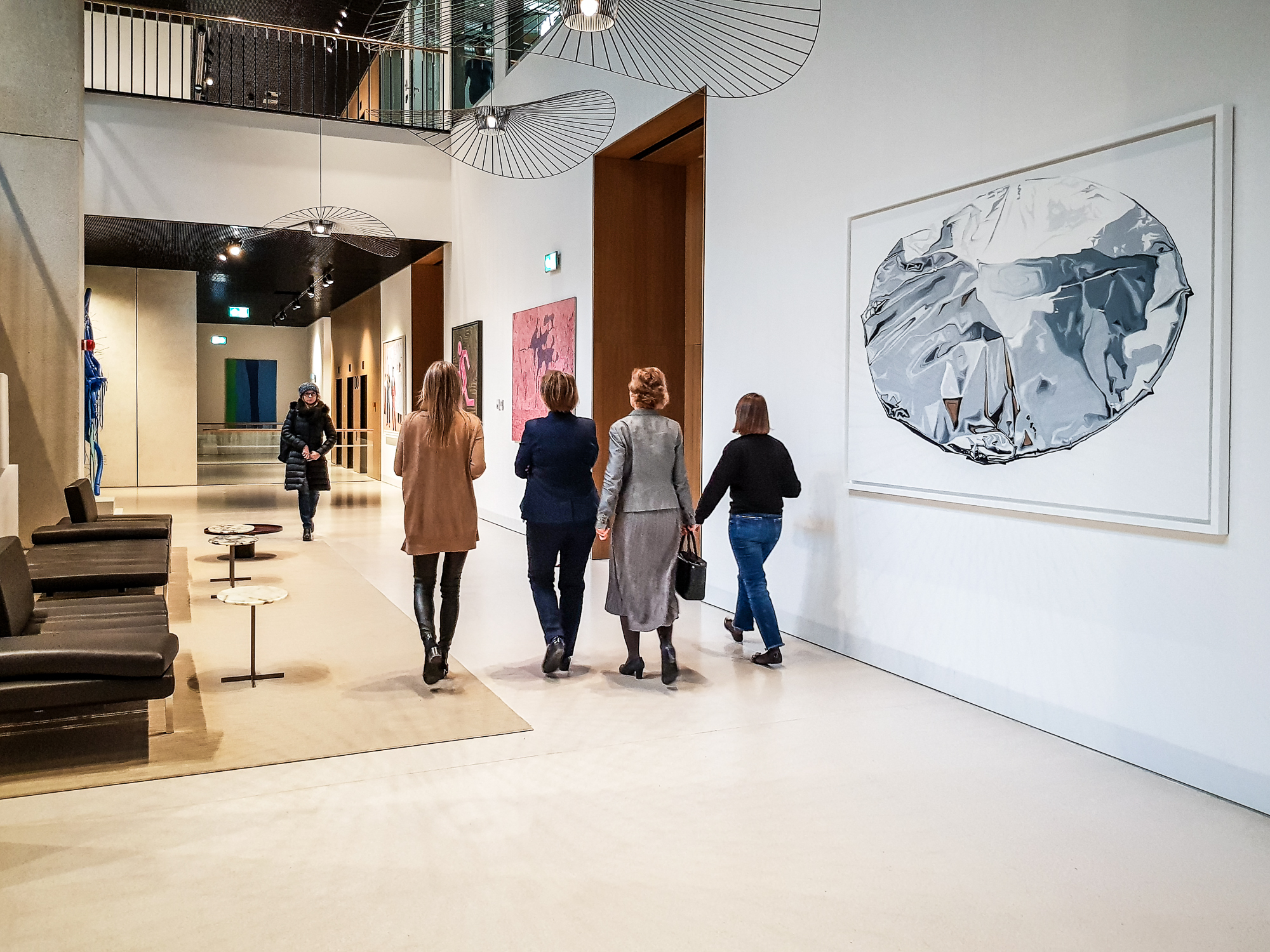 Included among the artwork are pieces by big names such as Wilhelm Sasnal, Marcin Maciejowski, Piotr Uklański, Zbigniew Rogalski and Paweł Swanski. Kalbar/PAP

“In Poland, in Warsaw, Spectra is such a place. Works of art are not an ornament, but as quality they add space to their meaning. 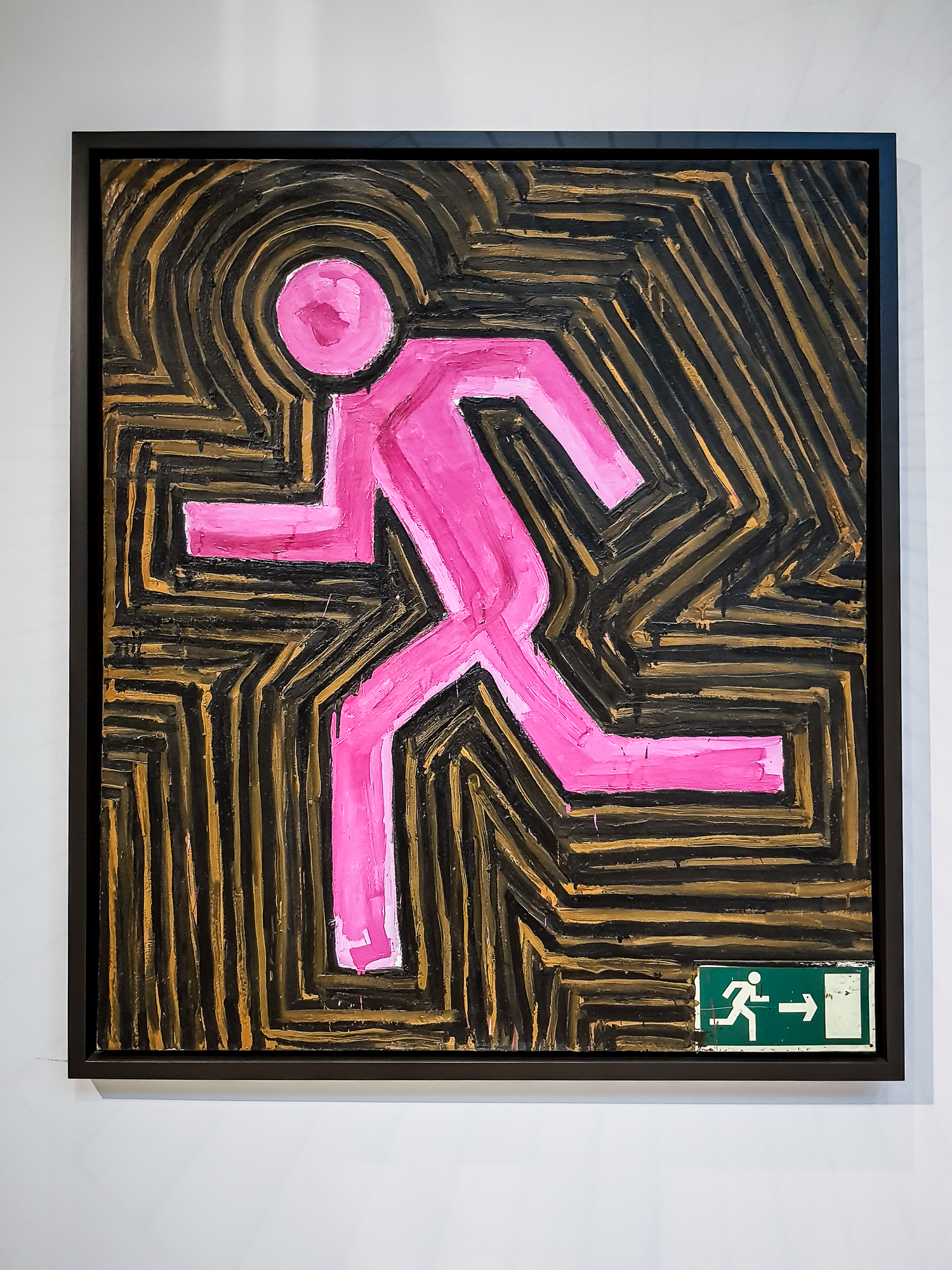 One of the pieces on show by 46-year-old Tarnów artist is called ‘Emergency Exit’.Kalbar/TFN

“Today, nobody can imagine these buildings without them.”

Among the ‘inspirational’ pieces on view to office workers are a black and white mural from 39-year-old Paweł Swanski, an urban artist from Warsaw who has created large murals in London, Berlin, Warsaw, Bristol and Los Angeles. 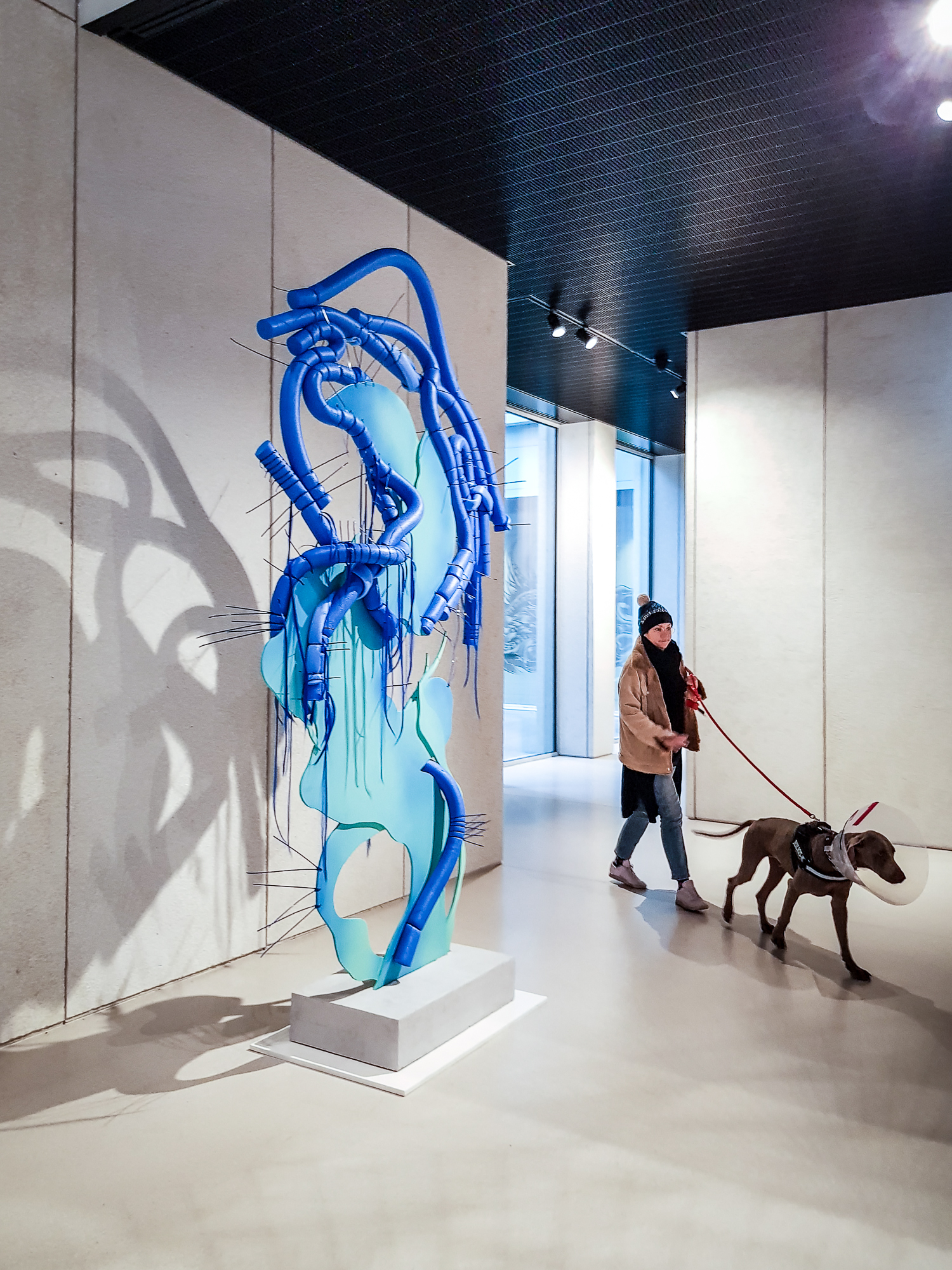 The artwork dedicated to Polish art after 1989. Kalbar/TFN

Another is ‘Emergency Exit’ from 46-year-old Tarnów artist Wilhelm Sasnal who in 2014 was honoured with the Knight's Cross of the Order of Polonia Restituta.

Yet another is a large 2003 painting of protesting workers from Marcin Maciejowski, 45 year old painter from Babice. 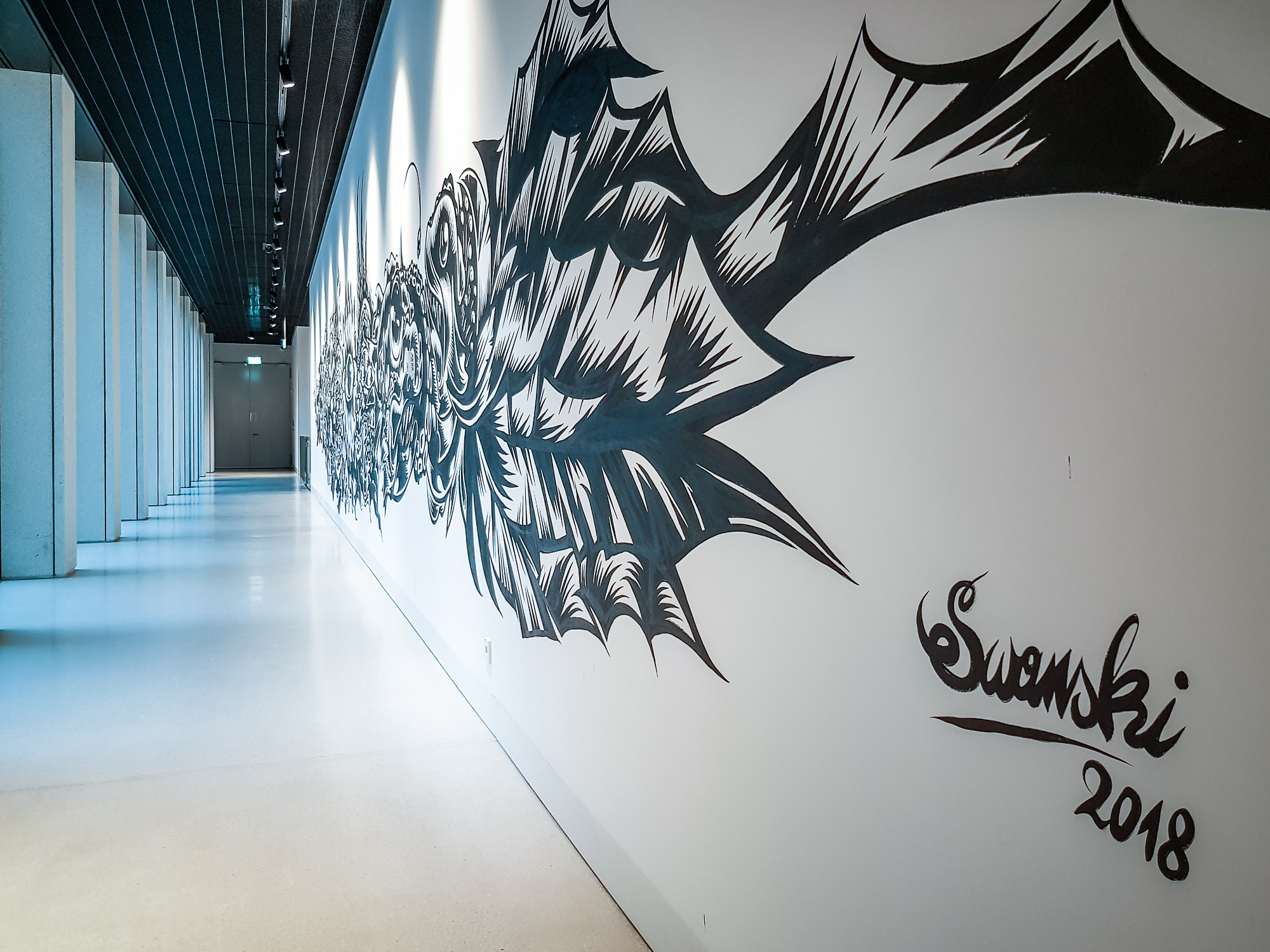 Office workers can also enjoy this stunning mural by Paweł Swanski, an urban artist from Warsaw who has created large murals in London, Berlin, Warsaw, Bristol and Los Angeles.Kalbar/TFN

The Starak Family Foundation was established in 2008 by Anna and Jerzy Starak whose mission was ‘to support and promote young talented people to create optimal conditions for their growth and to help them pursue their passions and life goals’.

Jerzy Starak is a Polish businessman who in 2015 Forbes estimated to be worth at 3.3 billion PLN.

In search of a national ‘style’