Bartosz and Paweł Wawrzyszak from Lublin, started their incredible journey when Bartosz, 27, or Chef Bart as he likes to be called, was studying in Chicago and Paweł was working as a welder. 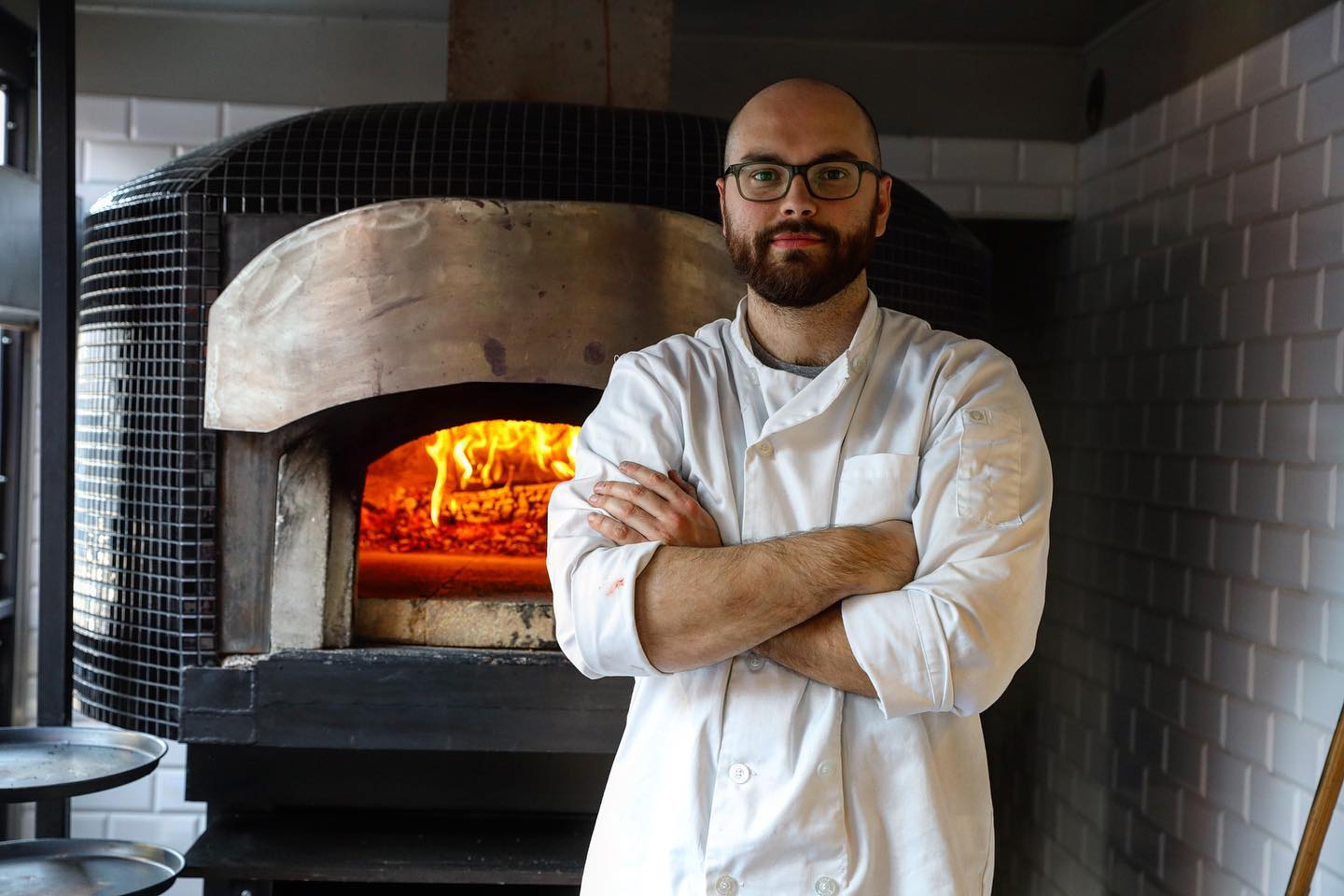 Bartosz told TFN: “In 2013 my brother called me one night and told me he needed a specific truck to make the best food truck in Europe.

“He told me he was going to use his welding skills to make the best kitchen on wheels. 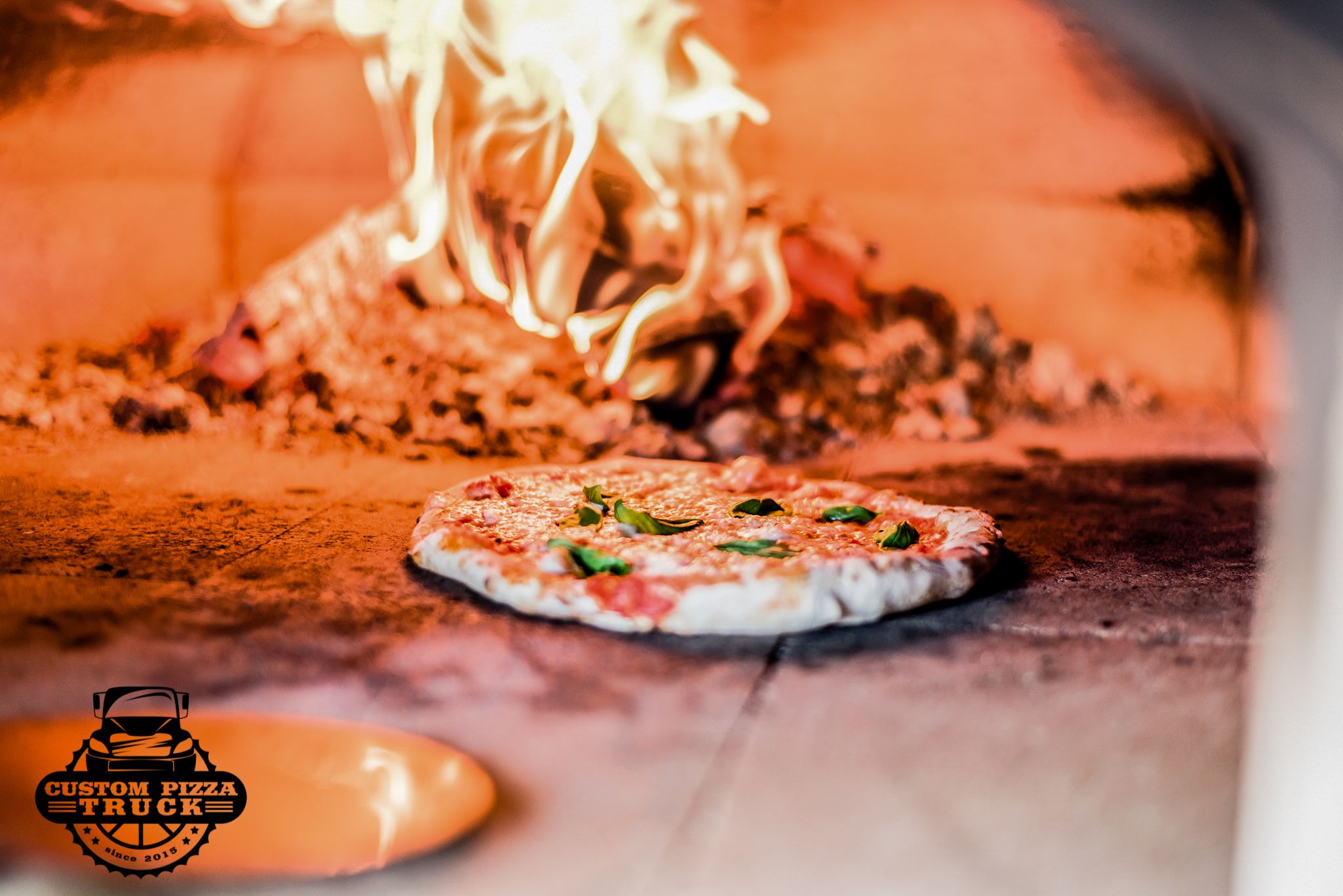 Chef Bart said: “The oven is preheated to about 800-850 degrees with almond wood that adds a nice flavour to the pizzas. It also has a long burning process so is efficient for heating. The pizza only takes 90 seconds in the oven.”Custom Pizza Truck

“He found a freightliner with Mercedes-Benz specifications, which was key because it was the only type that met EU regulations. I had to drive overnight to Atlanta to buy the truck and then from Florida it was shipped to Germany and finally Paweł took it back to Poland.”

After 10 months Paweł had finished hand-building the Italian-style stone oven and customizing the 25-tonne truck to include large windows so customers can see the cooking process, and a large oak butcher-style preparation counter giving the whole thing a traditional, rustic feel. 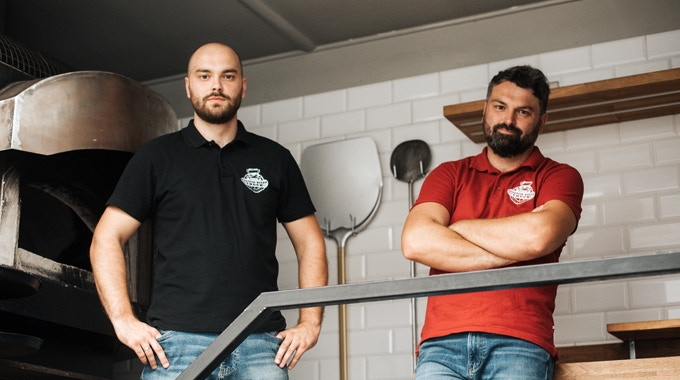 The brothers toured Poland before winning the competition to go to Las Vegas.Kickstarter

The brothers began touring the truck around major vents and festivals in Poland, gaining popularity among the nation’s foodies before winning a start-up competition in 2018 by the governor or Nevada in co-operation with Poland’s Lubelskie region.

The Nevada-Lubelskie Acceleration Bridge competition provided the brothers the opportunity to take the pizza truck to America and on January 16th this year they arrived, hitting Las Vegas with their authentic-style Italian pizzas. 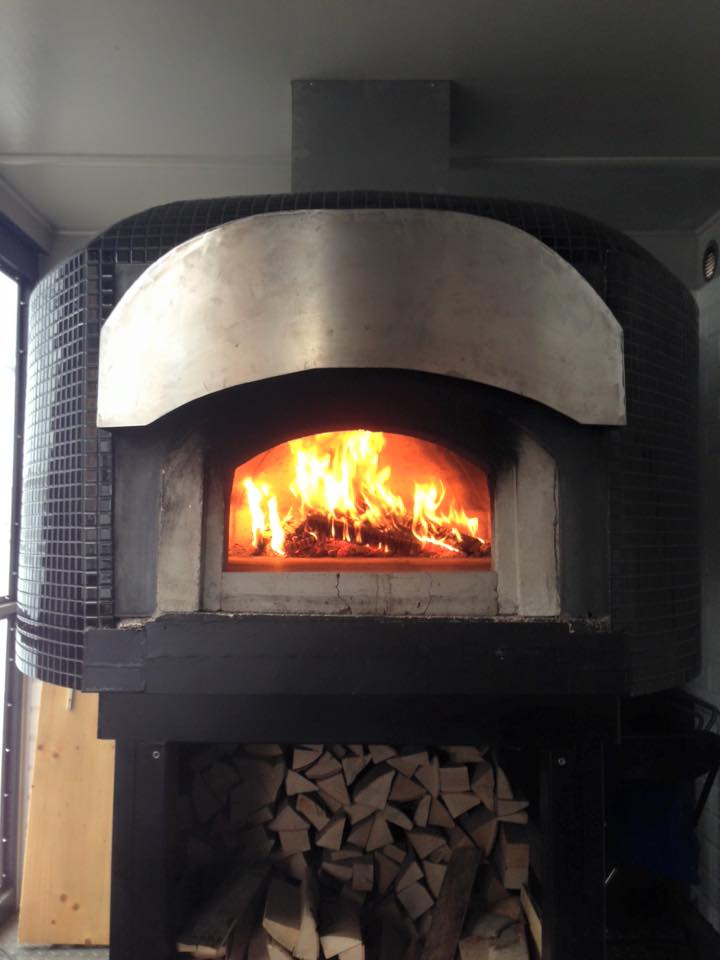 It took 10 months to finish hand-building the Italian-style stone oven and customizing the 25-tonne truck to include large windows so customers can see the cooking process, and a large oak butcher-style preparation counter giving the whole thing a traditional, rustic feel.Custom Pizza Truck

Bartosz told TFN: “The plan for the near future is to establish ourselves locally. In the long term I would love to have Custom Pizza Trucks in every state. 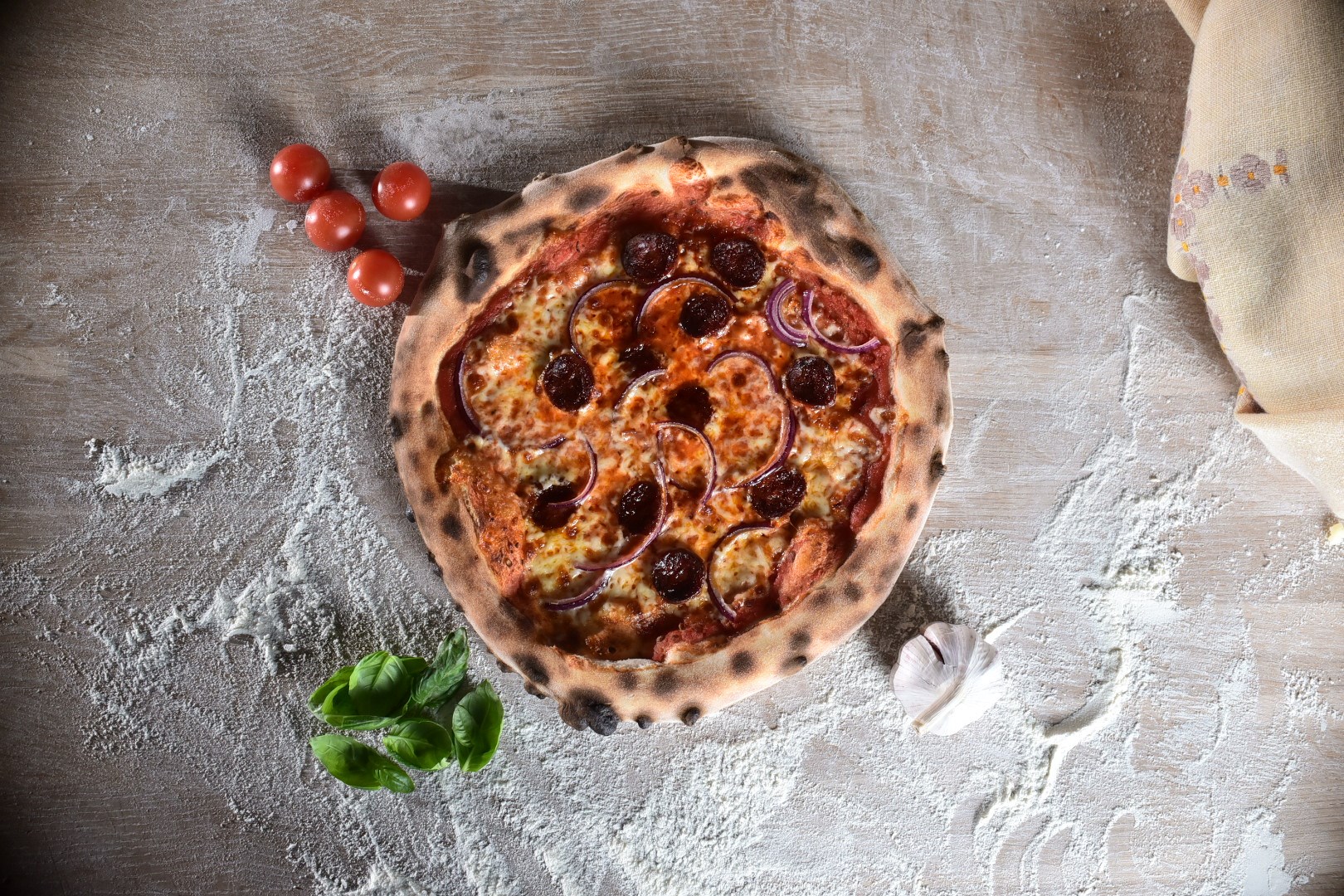 The pizzas are made with only the freshest ingredients.Custom Pizza Truck

“I think Americans will love the open kitchen concept and people in every state will love our pizza.”

CORRECTION: It was earlier reported that Bartosz and Paweł Wawrzyszak were from Warsaw. We are happy to correct this to say they are from Lublin.

Poland is one of Europe's most competitive food producers - FAO official