The political scientist and philosopher known for his books The End of History and The Last Man told reporters: "In 1989 I was in Warsaw for the first time.

“I see an economically developed country that has been in the European Union since 2004, thanks to which it has achieved great success."

Fukuyama, who was seen as a key figure in the development of neo-conservatism, was attending a meeting in memory of Boris Nemtsov, a Russian politician and leading opponent of Vladimir Putin who was shot dead near the Kremlin in 2015. 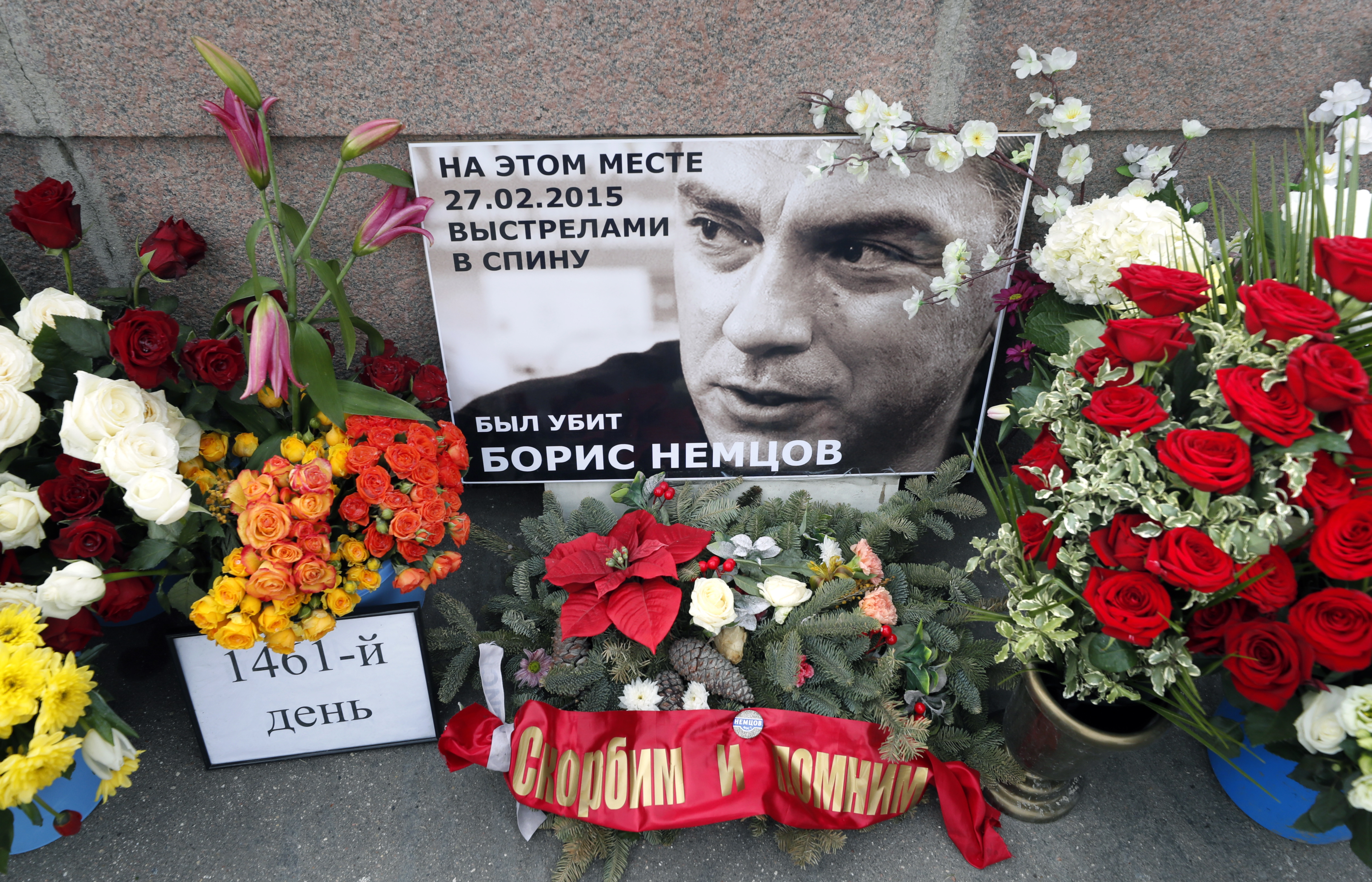 Fukuyama was in the capital to attend a forum in memory of Boris Nemtsov, a Russian politician and leading opponent of Vladimir Putin who was shot dead near the Kremlin in 2015.YURI KOCHETKOV/PAP/EPA

He said: "Nemtsov is a symbol for me.

“He represented another Russia, one that strives for democracy and opposes current governments.

“He was an example of those people who see that Russia can be different.

“He showed the world two sides of the same country, one Russia the regime, on the other, the part of Russian society that seeks democracy. Russia wants to be seen as a country governed by democratic rights, while in fact Vladimir Putin maintains a regime there.

“The difference between the Soviet Union and current Russia is that now Moscow is more open to the world. However, this is still not enough," Fukuyama said. 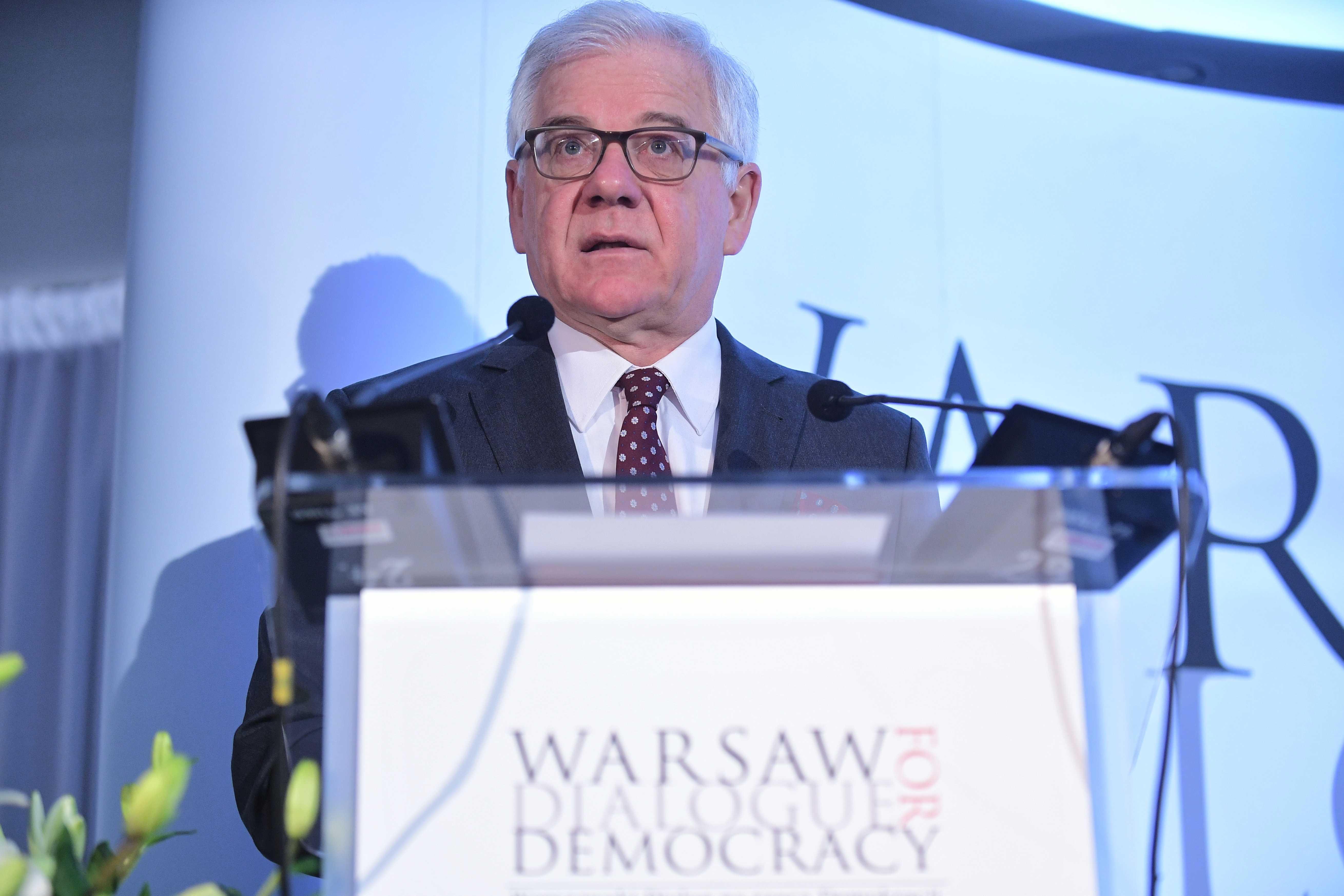 Foreign Minister Jacek Czaputowicz said at the event: 'We remember that heroes do not die, they become a role model, and Boris Nemtsov will remain for us forever a symbol of the fight for freedom.'Marcin Obara/PAP

The event was attended by current Russian opposition leader Alexey Navalny, Professor Sergei Guriev, Katarzyna Pisarska of the European Academy of Diplomacy and Jacek Czaputowicz Poland’s Foreign Minister who spoke to Fukuyama and said that Nemtsov believed in Russia opening up to the world and paid the highest price for his fight for freedom.

"However, we remember that heroes do not die, they become a role model, and Boris Nemtsov will remain for us forever a symbol of the fight for freedom," Czaputowicz said.

Baby born on car-choked highway is safe and sound