An audience at Warsaw’s Royal Castle had the chance to enjoy a stunning performance of a fusion of Polish and Korean classical music on Friday night.

The concert, held as part of celebrations marking the bicentennial of the birth of the composer Moniuszko, was a celebration of Polish-Korean friendship and recognised the 100th-anniversary of the March 1 Independence Movement, a key event in Korea’s struggle for independence from Japan. It also honoured the word of the influential Korean composer Isang Yun Shin Dong Su. 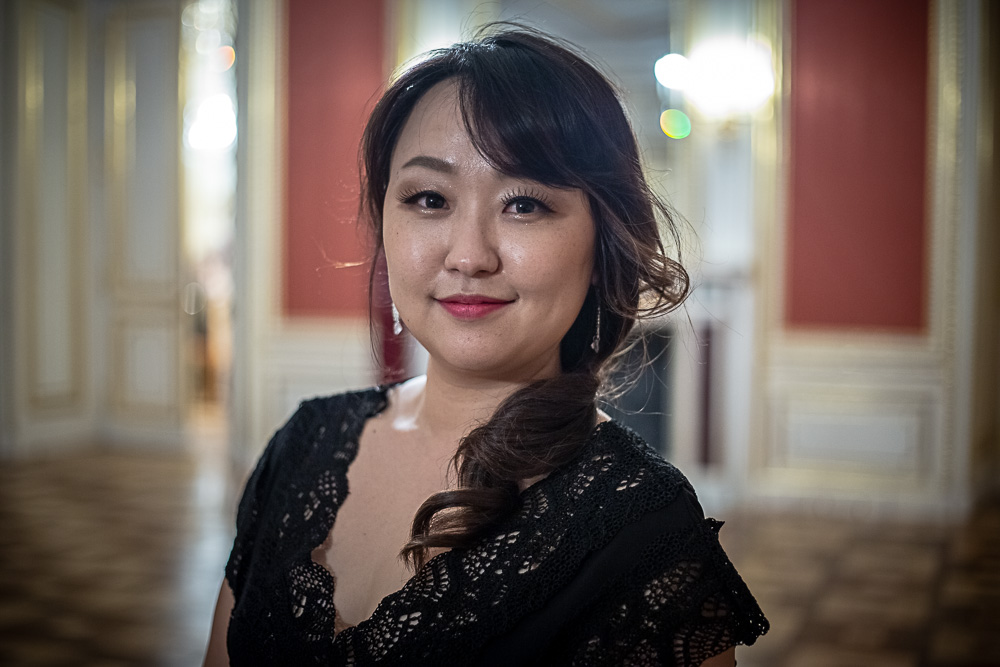 The South Korean ambassador, Sun Mira, was in attendance, as was the great-great-great granddaughter of Stanisław Moniuszko, Elżbieta Stanisława Janowska Moniuszko.

“I am very happy that his [Moniuszko’s] music is used for such a symbolic celebration.” Mrs Moniuszko told TFN. “I don’t have a favourite song but ‘The Haunted Manor’ is my favourite opera.” 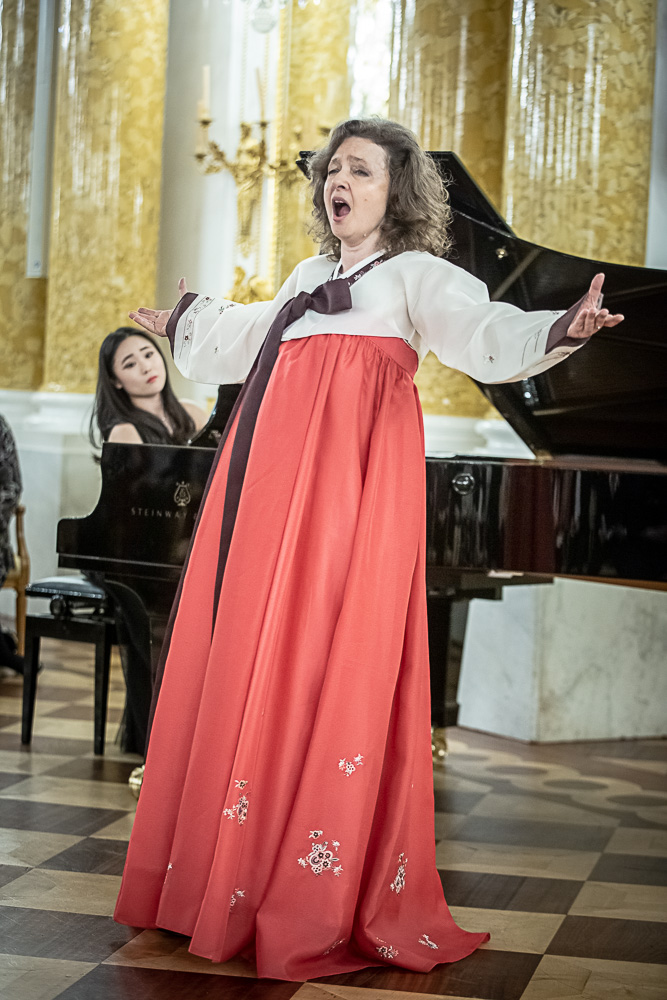 Luckily several songs from the opera were preformed including ‘This old clock’ and ‘Silence around’.

Although all the musicians were from Warsaw’s Fryderyk Chopin University of Music the event included a number of Korean singers including opera star Ae Ran Kim. Entering into the spirit of the event Polish soprano Ewa Iżykowska donned the traditional Korean jeogori, a traditional Korea garment similar to a jacket. 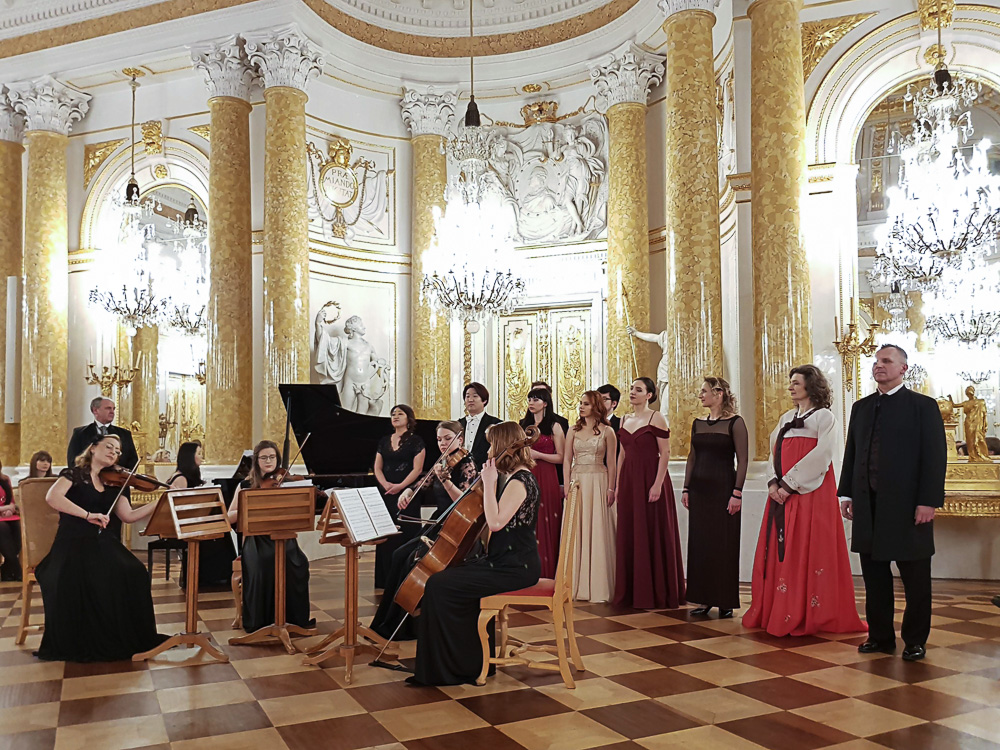 The concert was just one of a number of events celebrating Polish-Korean friendship.Kalbar/TFN

Speaking to TFN, Kim explained the significance of Isan Yun Shin Dong Su to Korean music. “Isang Yun was one of the most important Korean composers,” he said. “At the age of 40 he went to study in Europe. But due to complicated political issues he couldn’t return to Korea till the end of his life. Due to his longing for Korea he was mixing Eastern and Western musical styles thanks to which he achieved a highly diversified character of many melodic lines. It was his way of expressing the sorrow.”