Warsaw has become the first city in Poland to join the European Bank for Reconstruction and Development’s (EBRD) Green Cities urban sustainability programme.

The capital joined the programme, which aims to help large cities develop in an environment-friendly manner, after satisfying the key entry requirement: initiating an investment trigger project that either reduced CO2 emissions or increases energy efficiency. 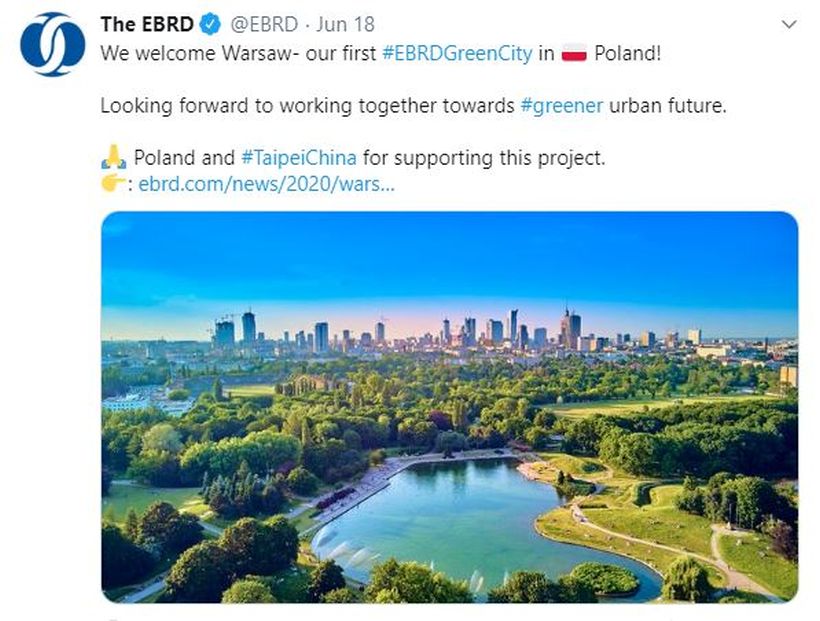 Following the signing of Memorandum of Understanding with Warsaw, the EBRD tweeted it was looking forward to a “greener urban future.”EBRD/Twitter

Vanora Bennett from EBRD told TFN: “The trigger project in Warsaw’s case is expected to be the updating of the metro system, with the results of negotiations due to be announced soon – like 8 other cities in the (so far) 43-city grouping, the trigger project will follow the signing of the original commitment letter.”

Grzegorz Zieliński, EBRD Director for the CEE region, said: “Signing the Memorandum of Understanding is very important, as Warsaw is the first city in Poland to enter the "EBRD Green Cities" programme, the deal will hopefully pave the way for other Polish cities to join in.” 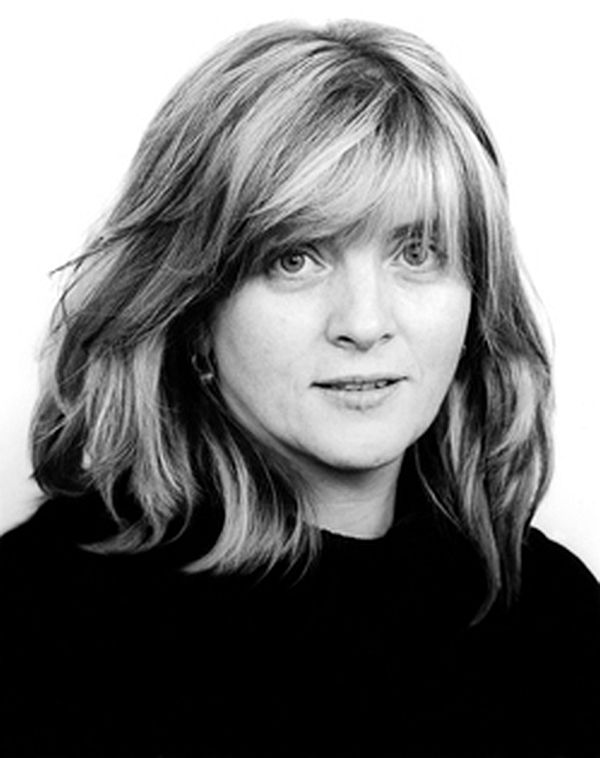 Being part of the climate-oriented C40 cities, Warsaw will now receive combined support from the two organisations, which will team up to devise a personalised Green City Action Plan containing pro-environmental actions.