The Warsaw-based architectural studio 81.waw.pl won the 2020 International Architecture Award in the Private House category for a design that seamlessly blends into a surrounding field and isolates its owners from a nearby busy road, leaving them in a private enclave.

The 15th edition of the prestigious International Architecture Awards was organised by the Chicago Athenaeum: The Museum of Architecture and Design and The European Centre for Architecture, Art Design and Urban Studies. Among the categories, which include museums, airports, commercial buildings and infrastructure, studio 81.waw.pl was the only Polish entry to earn recognition from the jury. In total, 125 new buildings and urban designs from 38 countries were chosen as laureates from the over 400 that applied. 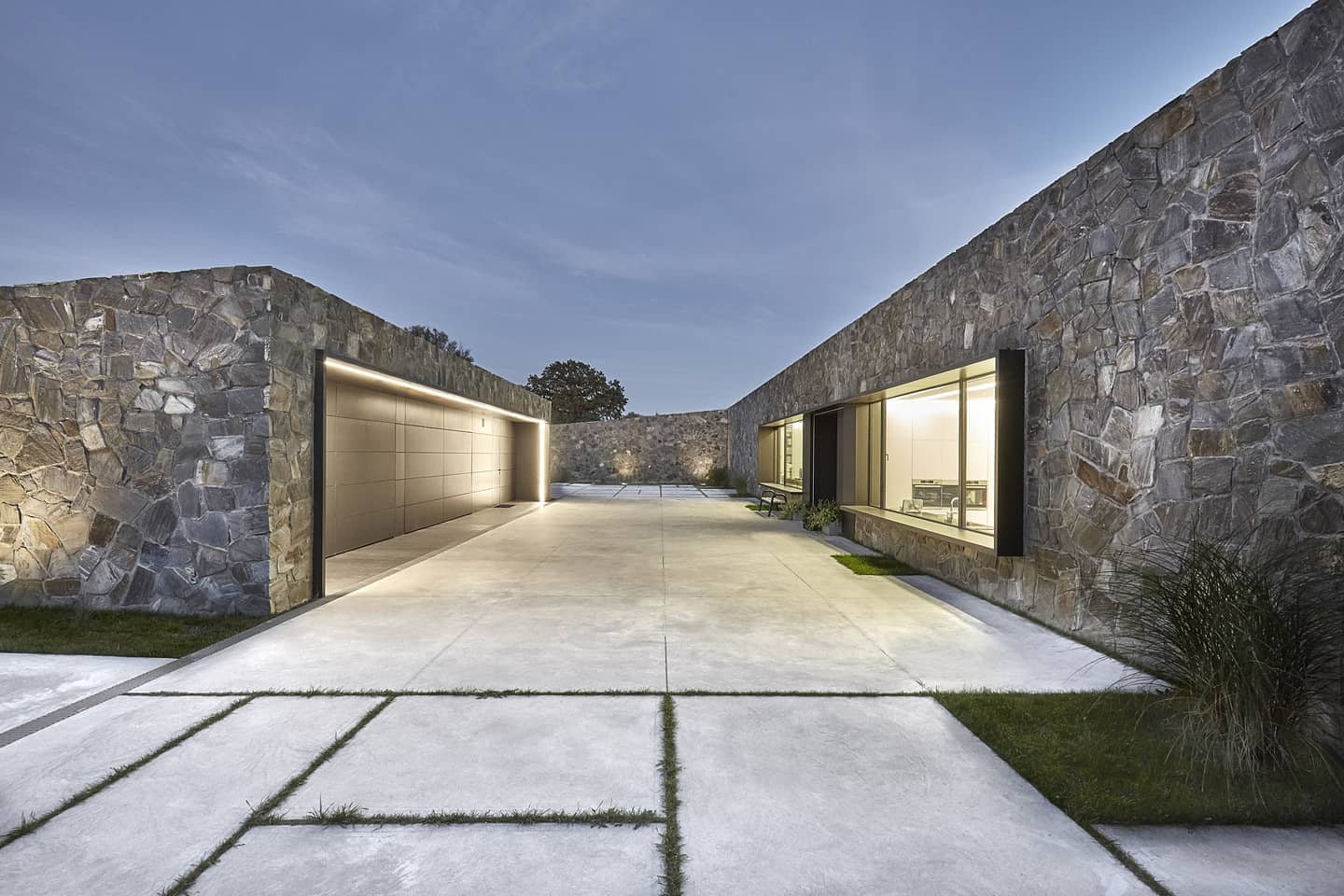 The house is clad in stone to give it a natural feel.@bartek_zaranek_photography/81.waw.pl/Facebook

Its winning design, The Field House, is made up from two structures that together make up one unusual structure. The first one is covered with stone and contains technical and utility rooms, while the second is a white single-story pavilion with bedrooms and living area. For additional privacy, the living quarters are hidden behind a garage covered with greenery.

The architects described their creation: “’Field Home - Dom Polny’ is the design of the form of the building and the shape of the house embedded in the environment. The use of fieldstone transforms the house into a part of the natural scenery.

“The structure doesn't encroach upon the landscape with an aggressive form; on the contrary, it becomes its perfect complement, quite like a stone wall amidst fields.” 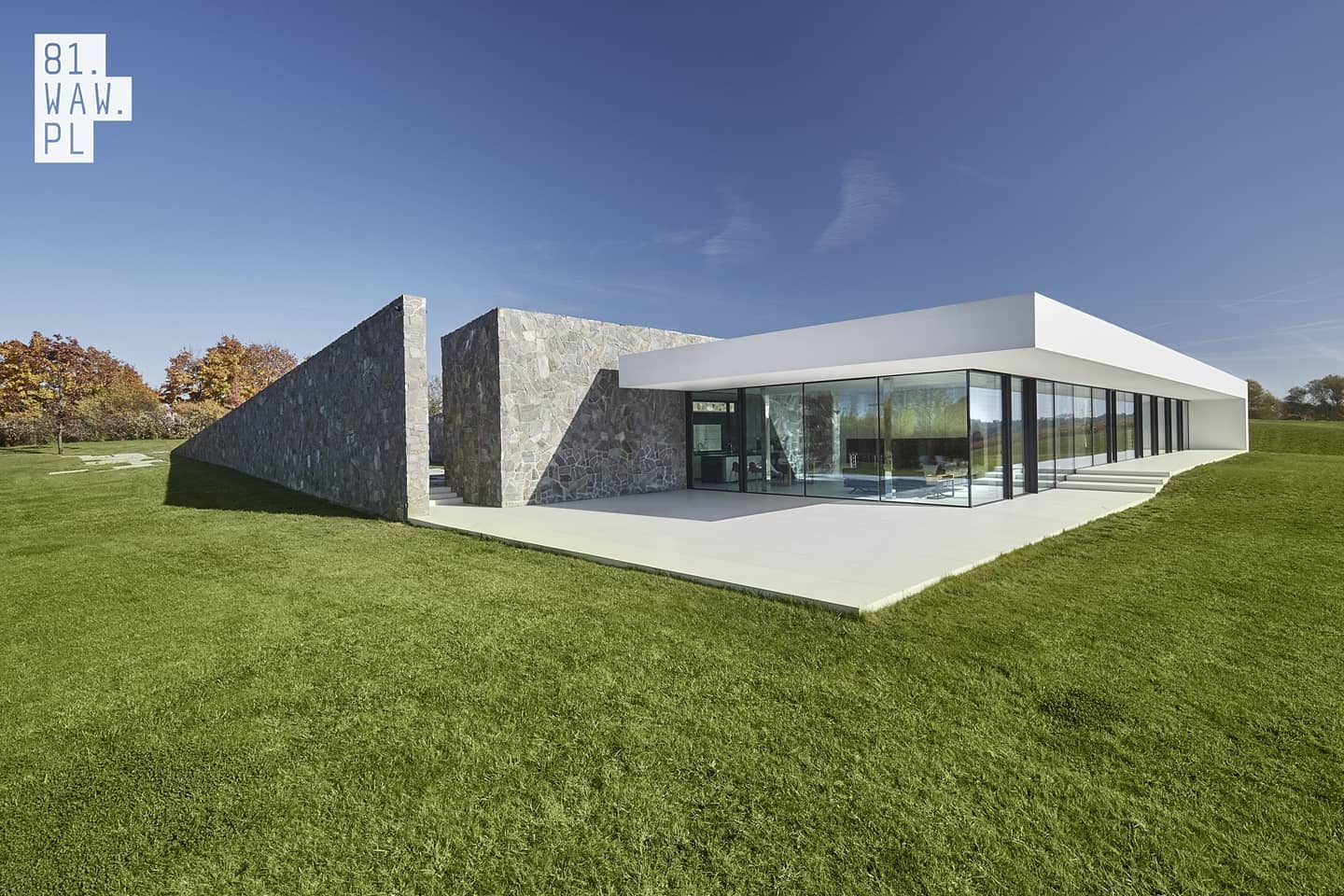 “The structure doesn't encroach upon the landscape with an aggressive form; on the contrary, it becomes its perfect complement, quite like a stone wall amidst fields,” say the designers.@bartek_zaranek_photography/81.waw.pl/Facebook

Run by Anna Paszkowska-Grudziąż and Rafał Grudziąż, 81.waw.pl is a studio that oversees its projects from the conceptual stage up to the construction of the buildings. Its original and one-of-a-kind projects, such as Forest House and Crown House have been gathering international attention for some time. The studio’s chief designer Anna Paszkowska-Grudziąż was chosen for the 40under40 list of most promising architects.

For the Field House itself, they have also received the Architecture MasterPrize Award 2019, second place in the International Residential Architecture Awards 2019, as well as winning the World Architecture Community Awards 32nd Cycle in the category WA Realised Award for projects that were actually built.

Retired manager Adam Jędruszek came across the documents for the Wicher and Burza destroyers, which were an important part of Poland’s naval capability, while clearing out his uncle’s apartment.