An ex-RAF bomb aimer who was believed to have been the last British survivor of the Warsaw Air Bridge, the perilous operation to drop supplies to the beleaguered fighters of the Warsaw Uprising, has died aged 95.

For his bravery in the skies over Poland Jim Auton received the Polish Presidential Gold Order of Merit, and was described by Arkady Rzegocki, the Polish ambassador to Great Britain, as a “true friend of Poland” who was a “brave and determined man”. 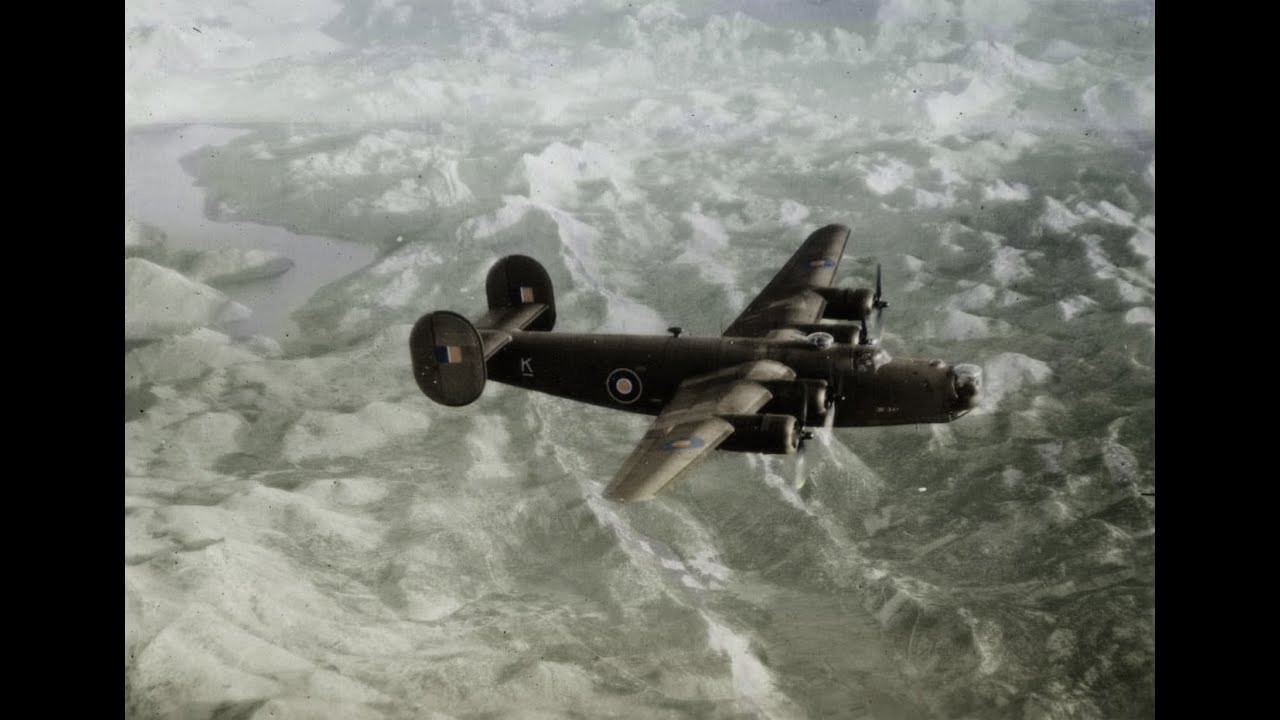 Auton’s plane, a B-24 Liberator KG-933, flew 1,311 kilometres from its base in Italy, evading both flak and enemy fighter planes. The three-night operation saw his squadron take 90% losses. Jim Auton Estate

Rzegocki added that Auton had “risked his life to aid Polish resistance and for all of this the Polish people are eternally grateful.”

Flying a B-24 Liberator KG-933 as part of 178 Squadron, Auton took part in two missions to Warsaw. In both of these, the squadron flew 1,311 kilometres from their base in Italy, evading both flak and enemy fighter planes. 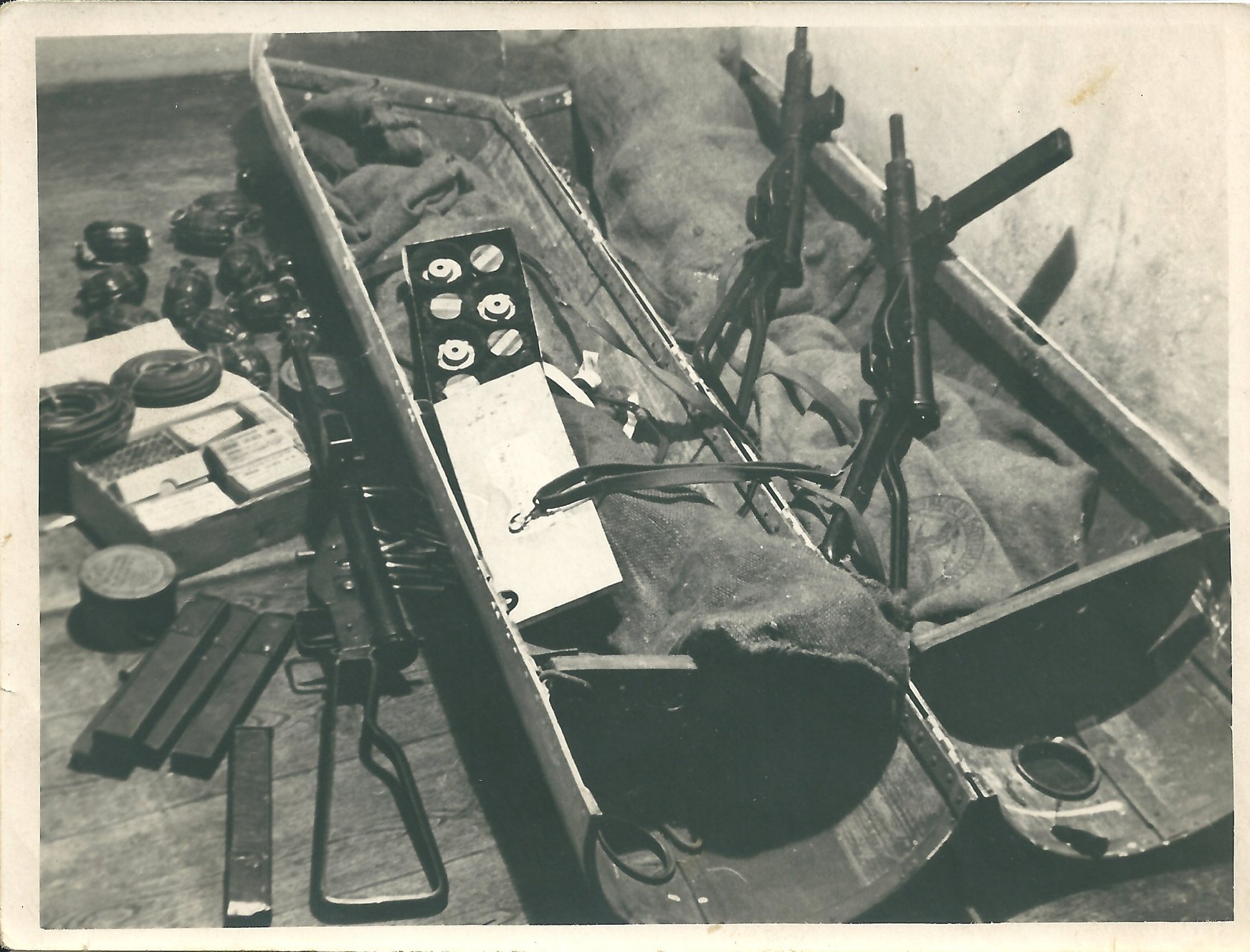 On his second mission to Warsaw, Auton’s plane dropped 12 containers packed with supplies in Kabaty Forest. Years later, Auton met the soldier who had marked out the drop zone and learnt that all the containers reached their intended target. Jim Auton Estate

Once above Warsaw his Liberator followed Home Army (AK) instructions to drop to just 180 metres, making it extremely vulnerable to anti-aircraft fire, in order ensure the supplies fell into Polish hands.

On the night of August 15/16, on its second mission to the Polish capital, KG-933 dropped 12 containers onto a marked drop-zone in Kabaty Forest, which lies just a few kilometres south of the city centre. Returning to Warsaw years after the war Auton met the AK soldier who had marked the drop zone and learnt that all his containers had been retrieved. 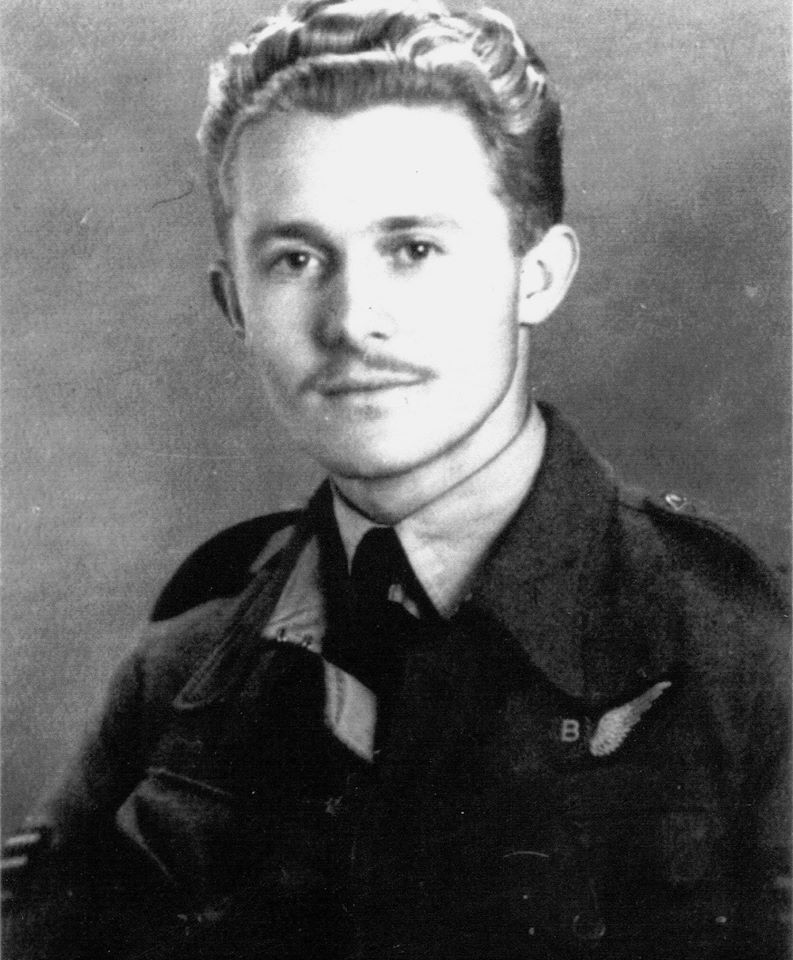 Pictured during his wartime service, Auton was described by his carer as a “truly remarkable man,” who was immensely proud of what he and his fellow comrades did for the people of Warsaw. Jim Auton Estate

But the success came at a high price for 178 Squadron. In its three nights of operations as part of the Warsaw Air Bridge it lost 90 percent of its aircraft, and those that survived often limped home with dead or injured airmen on board.

Paul Trickett, who cared for Auton for many years, said: “He was a truly remarkable man with many stories to tell. He was proud of what he and his comrades did for the people of Warsaw. He campaigned tirelessly for military charities, and for the Warsaw Air Bridge to be properly remembered.” 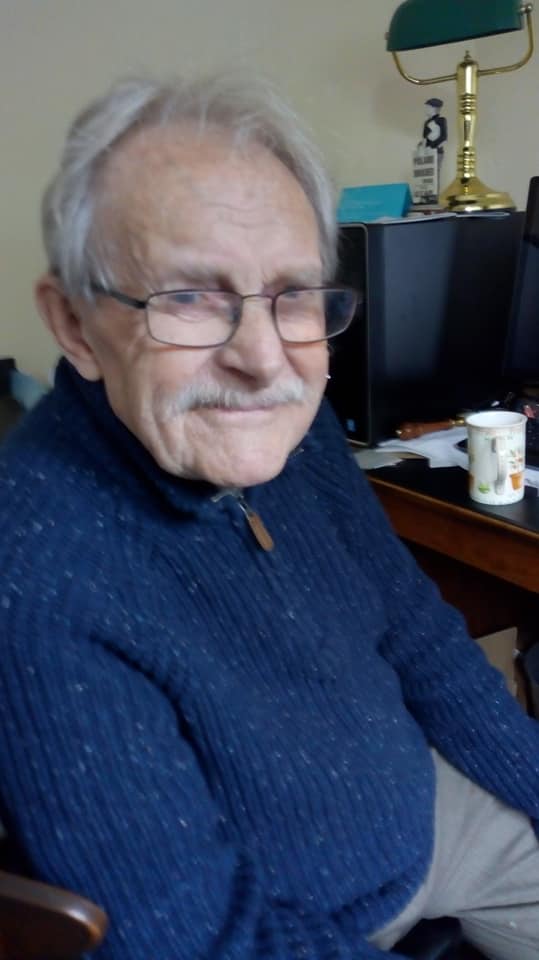 In later years Auton campaigned tirelessly for military charities, and for the Warsaw Air Bridge to be properly remembered.Jim Auton Estate

Auton, who had no family, was buried on February 6 in a funeral arranged by the RAF Association charity. He was laid to rest in a cemetery in the English town of Newark, and now lies close to a memorial for the Warsaw Air Bridge he helped establish.

Polish prosecution to launch inquiry into death of climbers in Slovakia

Number of funerals soars in 2021