Warner Bros. films has teamed up with Poland’s Madants production company to create a screen adaptation of the novel ‘Other people’ by Dorota Masłowska.

Shooting to fame in 2002 with her novel ‘Wojna Polsko-Ruska pod flagą biało-czerwoną’ (translated into English as Red and White), the 2009 screen adaptation entitled ‘Snow White and Russian Red’, brought the 36-year-old Masłowska to international attention. 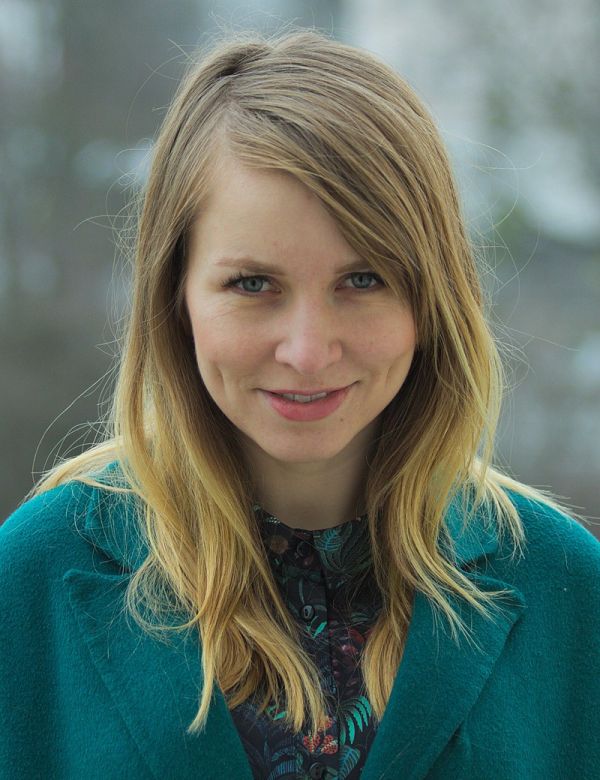 The film is based on the 2018 book of the same name by Dorota Masłowska who shot to fame with her acclaimed Snow White and Russian Red.Marcin Szczygielski

Now she is set to return to the big screen with the Warner Bros-Madants adaptation due for release in 2020.

The story takes place in Warsaw during a period of roughly three days. It focuses on two people who seemingly live worlds apart.

Middle-aged Iwona is a bored and lonely housewife living in an isolated, luxurious estate in the suburbs of Warsaw. Desperate and mistreated by her husband, she’s willing to give up everything for a night of romance to feel passionately desired once more. 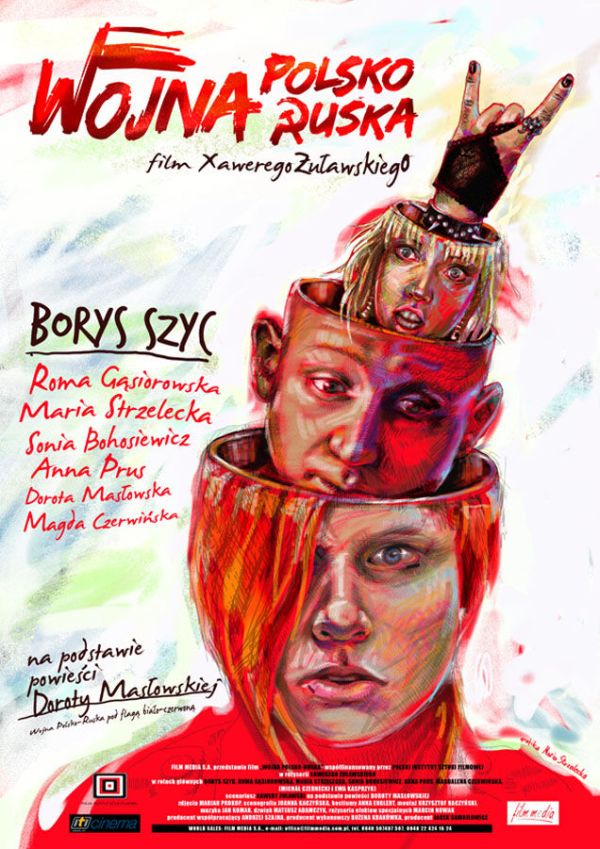 The 2009 screen adaptation of her 2002 book Red and White brought the 36-year-old Masłowska to international attention.Polish Film Institute

Kamil, 32, on the other hand, is from a poor background. A rapper waiting for his career to finally flourish so that he can move out of his mother’s apartment, the two meet in awkward circumstances when Iwona offers him 1,500 PLN for a brief, intimate fling.

Told through the trash language of the streets and rap, Other People is a gritty love story set against the background of a Poland three decades after the fall of communism.

Directed and written by award-winning Aleksandra Terpińska of ‘The Best Fireworks Ever’ fame, ‘Other people’ will be her first ever full-length movie and potentially a new path in her career as a director. 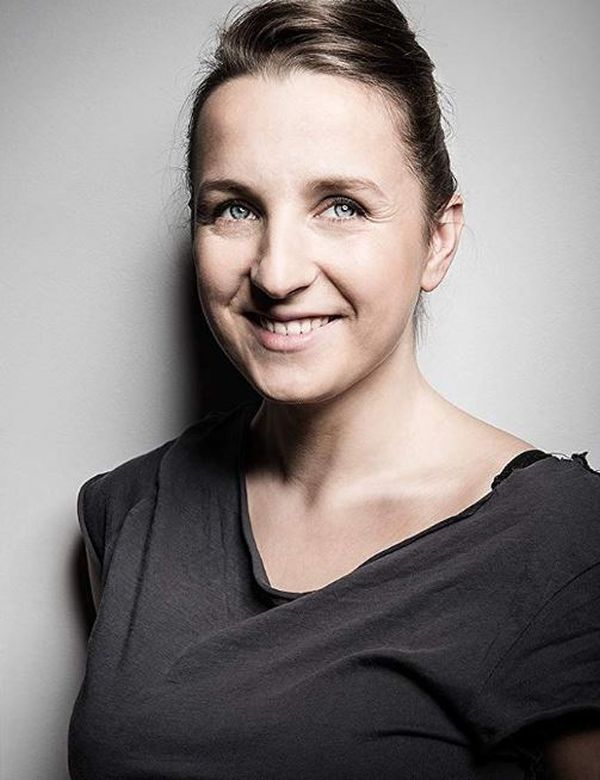 Directed and written by award-winning Aleksandra Terpińska of ‘The Best Fireworks Ever’ fame, ‘Other people’ will be her first ever full-length movie and potentially a new path in her career as a director.Press materials

The film will benefit from subsidies from the Polish Film Institute’s financial aid scheme. The rebate covers 30 percent of the costs of production with a pre-established cap per project of a whopping 3.33 million euros.

Casting is so far unknown but shooting is expected to begin at the end of 2019 with the premier planned for 2020.