War on waste! Unsold food is set to be donated to NGOs following the introduction of new law

Polish parliament has introduced a new law that will obligate shops to donate any unsold food products to charity organizations.

In accordance with the regulation, any store of over 250 square metres, and whose sales of food exceed 50% of total revenue, will have to sign agreements with NGOs for the free transfer of any unsold food. 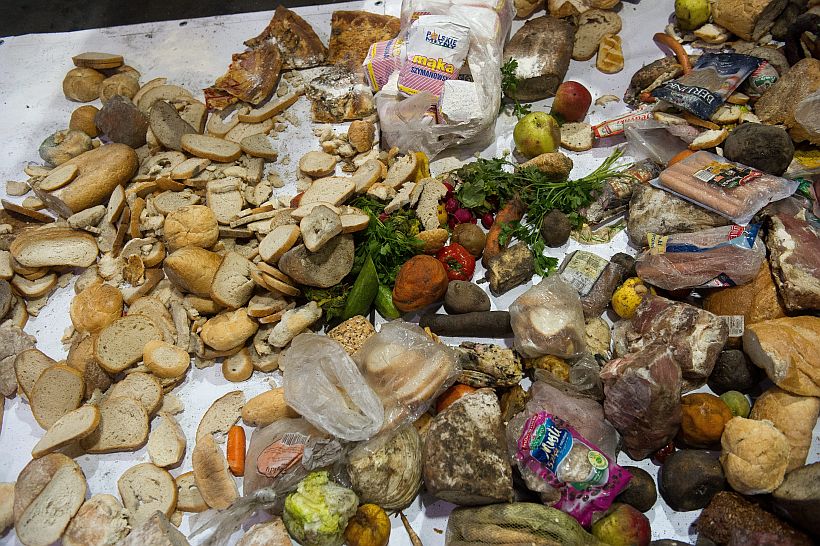 Poland currently ranks fifth in Europe when it comes to food waste.Grzegorz Michałowski/PAP

Additionally, food vendors will also have to run in-store food management educational and informational campaigns targeted at consumers. While Poland currently ranks fifth in Europe when it comes to food waste, the new law will put it to the forefront of countries working to counter the issue.

As it stands, the Polish Economic Institute (PIE) estimates that the average Pole wastes 247 kilos of food a year, a startling amount given the European average of 173 kilos per capita. Of this, the most commonly wasted food in Poland is bread, fruit and smoked meat. 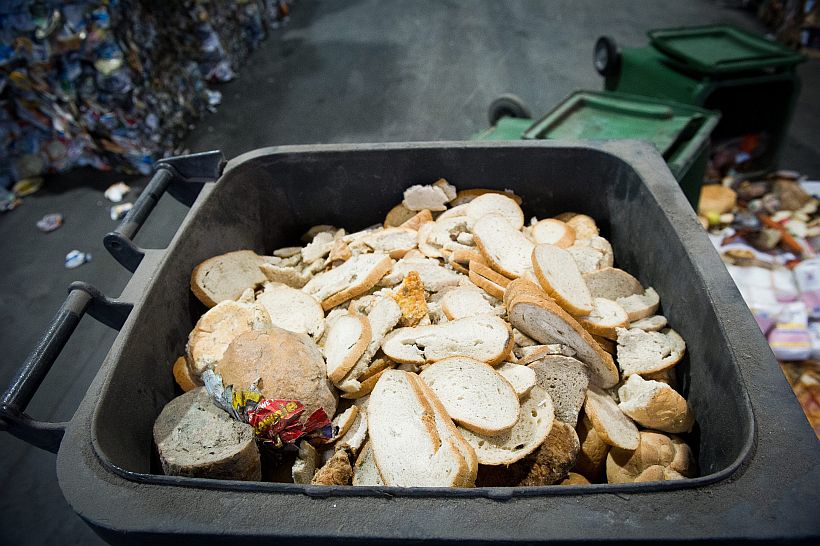 The Polish Economic Institute estimates that the average Pole wastes 247 kilos of food a year.Grzegorz Michałowski/PAP

Greenpeace, who have praised the new initiative, say that it could save 100,000 tons of food for those in need whilst mitigating the negative social consequences of such waste. 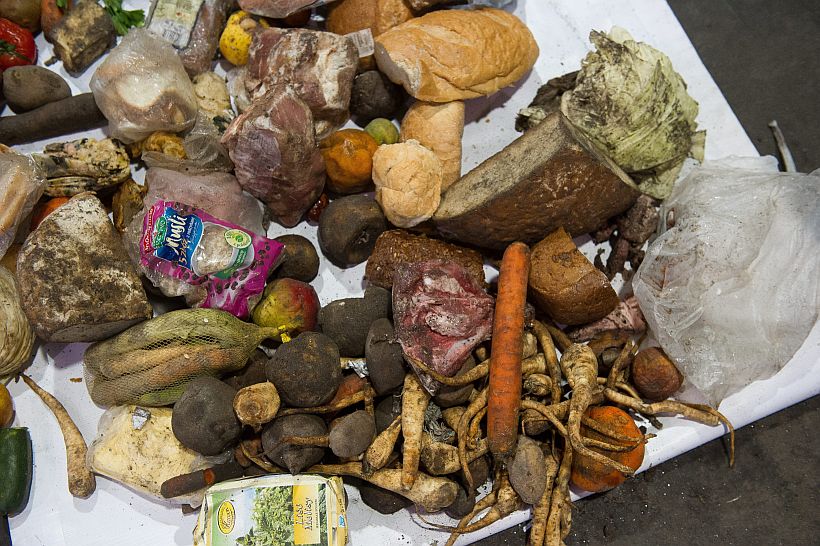 According to Greenpeace, the new initiative could save 100,000 tons of food for those in need.Grzegorz Michałowski/PAP

Anna Ogniewska from Greenpeace said: “This is an extremely important step. We are glad that the bill was finally adopted above party divisions, although it must be remembered that the process was long and difficult – the first draft of the bill was created in 2015.”

“Given the drought prevailing in Poland,” she continued, “we cannot afford such a waste of resources. Nine million tons of discarded food is at least 1.72 billion cubic meters of water. It’s as if each of us poured one hundred-and-a-half bottles of water away every day for no reason whatsoever.” 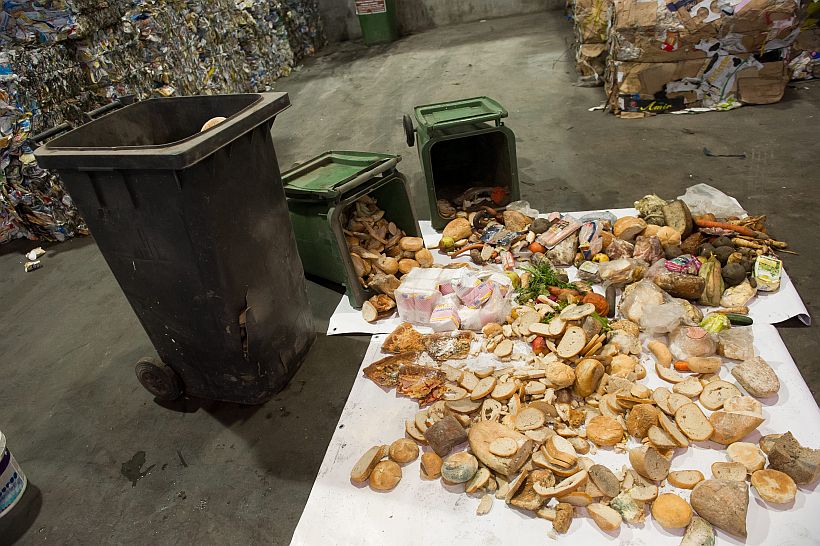 Currently, the most commonly wasted food in Poland is bread, fruit and smoked meat.Grzegorz Michałowski/PAP

Vendors who don’t adhere to the law will be fined 10 groszy for each kilogram of wasted food, with the funds used to support NGOs in distributing the saved food to those in need.

“The adoption of this law is also a step towards fulfilling the obligations imposed on all EU countries,” added the Greenpeace representative. These obligations foresee food waste being reduced by up to 30% in 2025 and 50% by 2030.

Polish exports of agri-food products rise to EUR 31.4 billion in 2019

It’s pan-tastic: pizza more popular in Poland than in Italy as order-in food

Getting a taste for Poland: US television series lifts the lid on Polish cooking