A bugler who ‘isn’t afraid of heights’ is being sought to play Kraków’s traditional five-note anthem from the top of St. Mary’s Basilica in the heart of the city’s Old Town.

The announcement comes following the retirement of veteran bugler Jan Sergiel who has been trumpeting the anthem, known as the hejnał, every hour for the last 24 years from the top of the taller of the church’s two towers which overlook Kraków’s Main Market Square.

According to the job description posted by the Fire Service which is responsible for the bugling, the potential candidate must be able to play the trumpet, pass a fitness test and not be scared of heights. 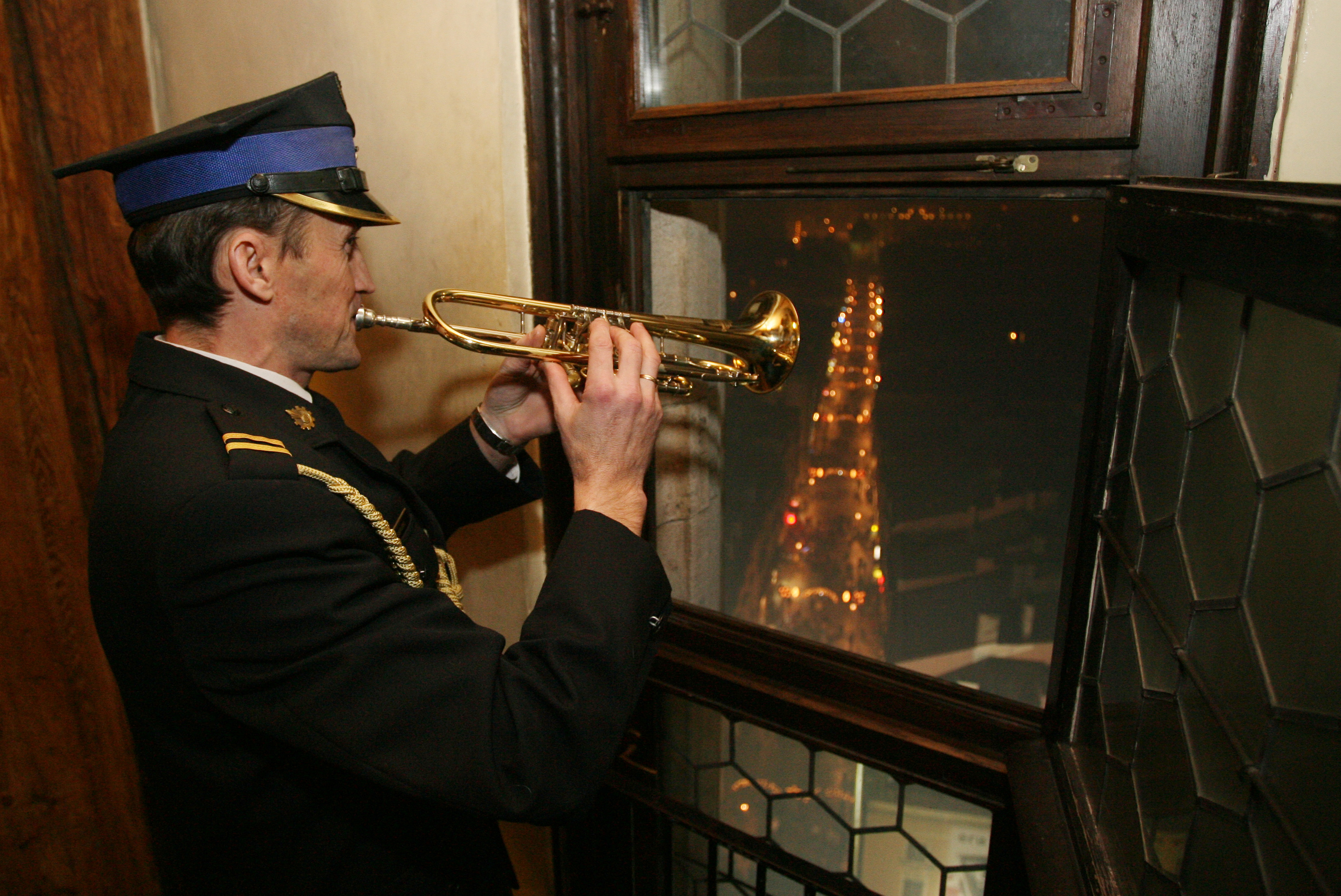 The announcement comes following the retirement of veteran bugler Jan Sergiel who has been trumpeting the hejnał every hour for the last 24 years.Jacek Bednarczyk/PAP

Additional stipulations include Polish citizenship, have completed secondary education and have a clean criminal record.

The successful candidate will join a seven-person team working 24-hour periods with two days off in between each shift. 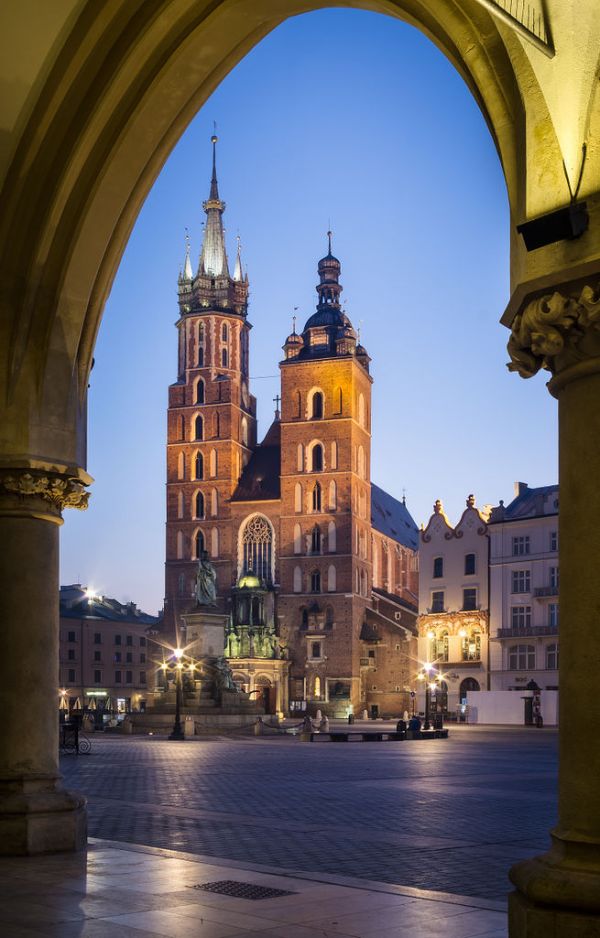 The buglers are given a small room to work in some 81 metres above the ground in the basilica tower, climbing some 272 steps to get to the top.

Traditionally, the hejnał is played on the hour, every hour, 24 hours a day. The bugle call is traditionally played to the four corners of the earth: to the king, mayor, visitors to the city as well as to the fire chief. 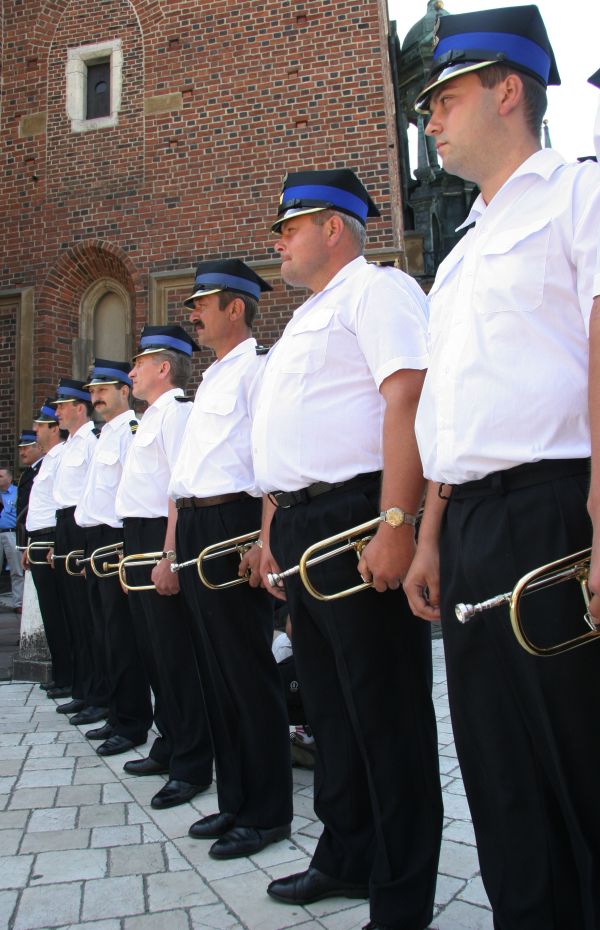 The successful candidate will join a seven-person team working 24-hour periods with two days off in between each shift.Jacek Bednarczyk/PAP

It is not known exactly when the tradition of the hejnał first started in Kraków and although the first mention of the city’s bugle call dates from 1392, legend places the call a lot earlier. 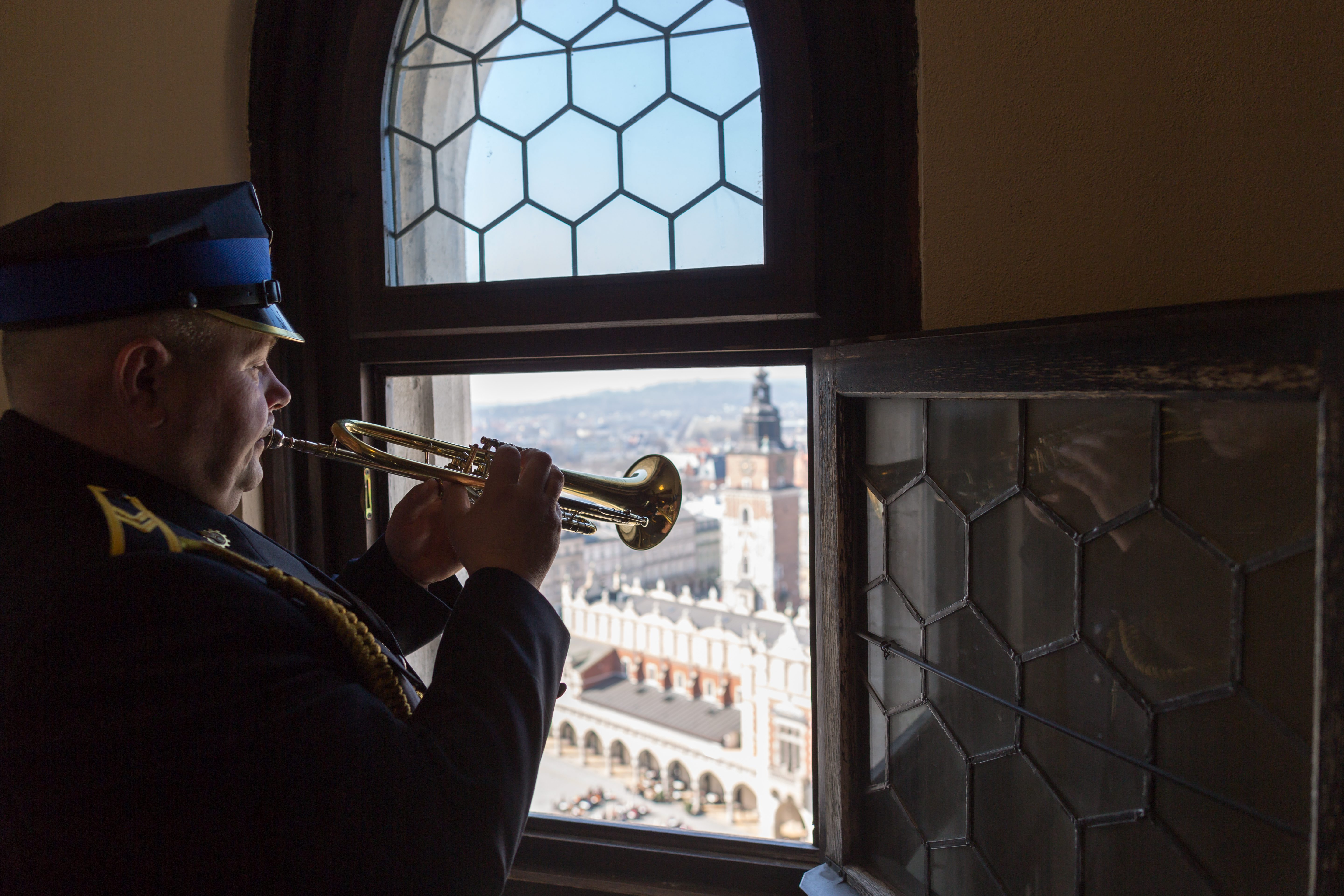 The ad says that the successful candidate must have a good head for heights.Stanisław Rozpędzik/PAP

Centuries ago the hejnał was used to warn city dwellers of any impending danger, whether it be a fire or an attack on the city.

Guards manning the gates to the city would often answer the original bugle call with a response signal. 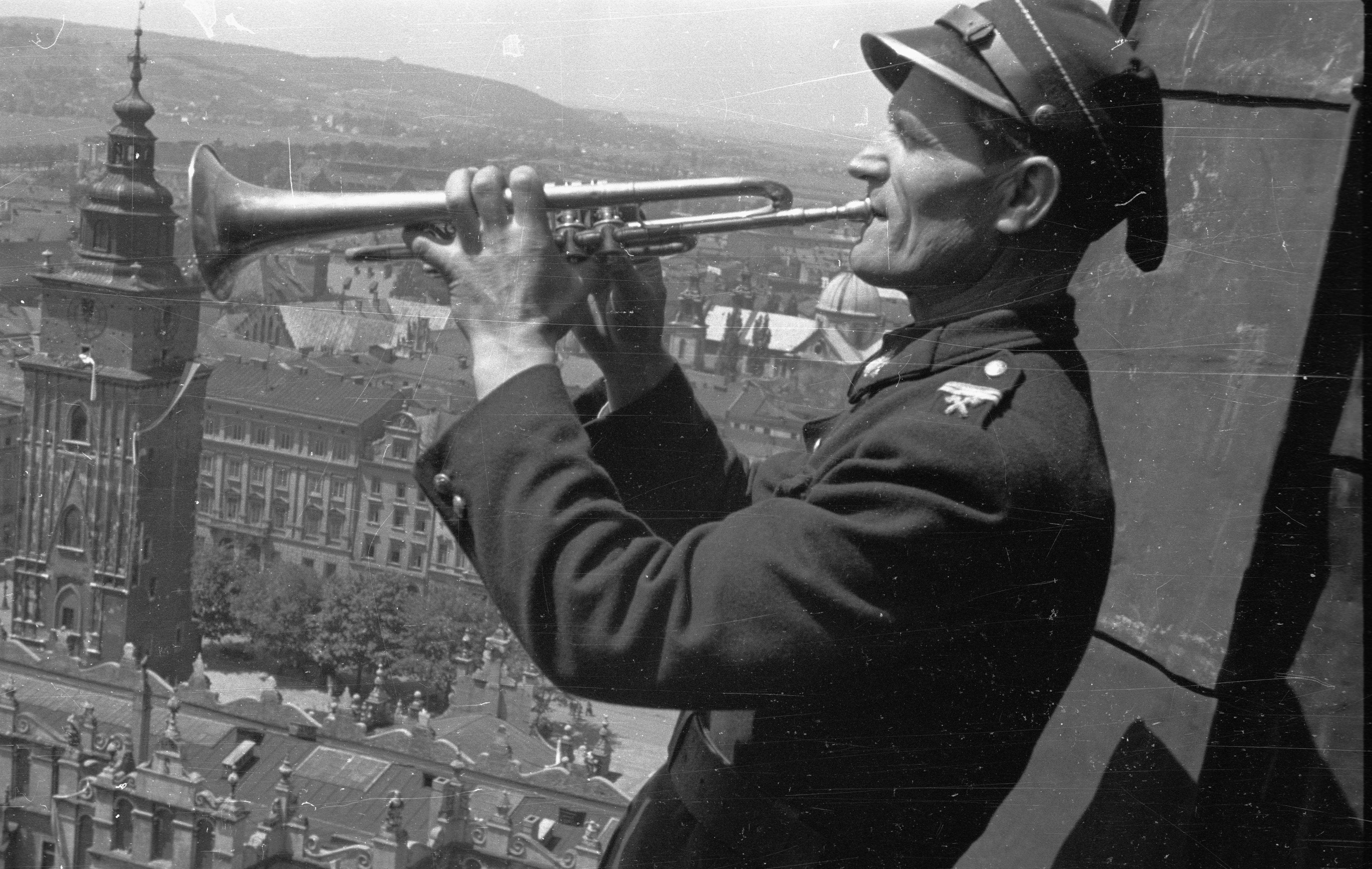 It is not known exactly when the tradition of the hejnał first started in Kraków.PAP

Visitors to Kraków notice that the hejnał ends abruptly: this follows on from the legend that during Tatar raids in 1241, the bugler raised the alarm only to be shot through the neck by an invading archer, dying on the spot, and perhaps more importantly, not being able to finish the hejnał in its entirety.