Wagging the Dogg: Polish run fintech giant gets backing from rapper Snoop Dogg in US push

A company founded by a Pole has become the eighth largest fintech firm in the world, worth an estimated PLN 21 billion.

Klarna was set up in 2005 by Sebastian Siemiątkowski in Sweden, where the Pole moved to as a child, and now operates in 14 countries. It has also recently attracted the high-profile attention of rapper Snoop Dogg, who came on board in January as an investor and made promotional videos for the company that have been viewed over 20 million times.

The core service Klarna offers is to assume e-stores' claims for payments and handle customer payments, thus eliminating the risk for seller and buyer. The firm first moved into the e-stores’ market in Scandinavia, and then onto bigger markets in Germany and the Netherlands. Siemiątkowski specifically targeted e-stores as most of the owners were young and innovate, like himself, where traditional retailers were more resistant. 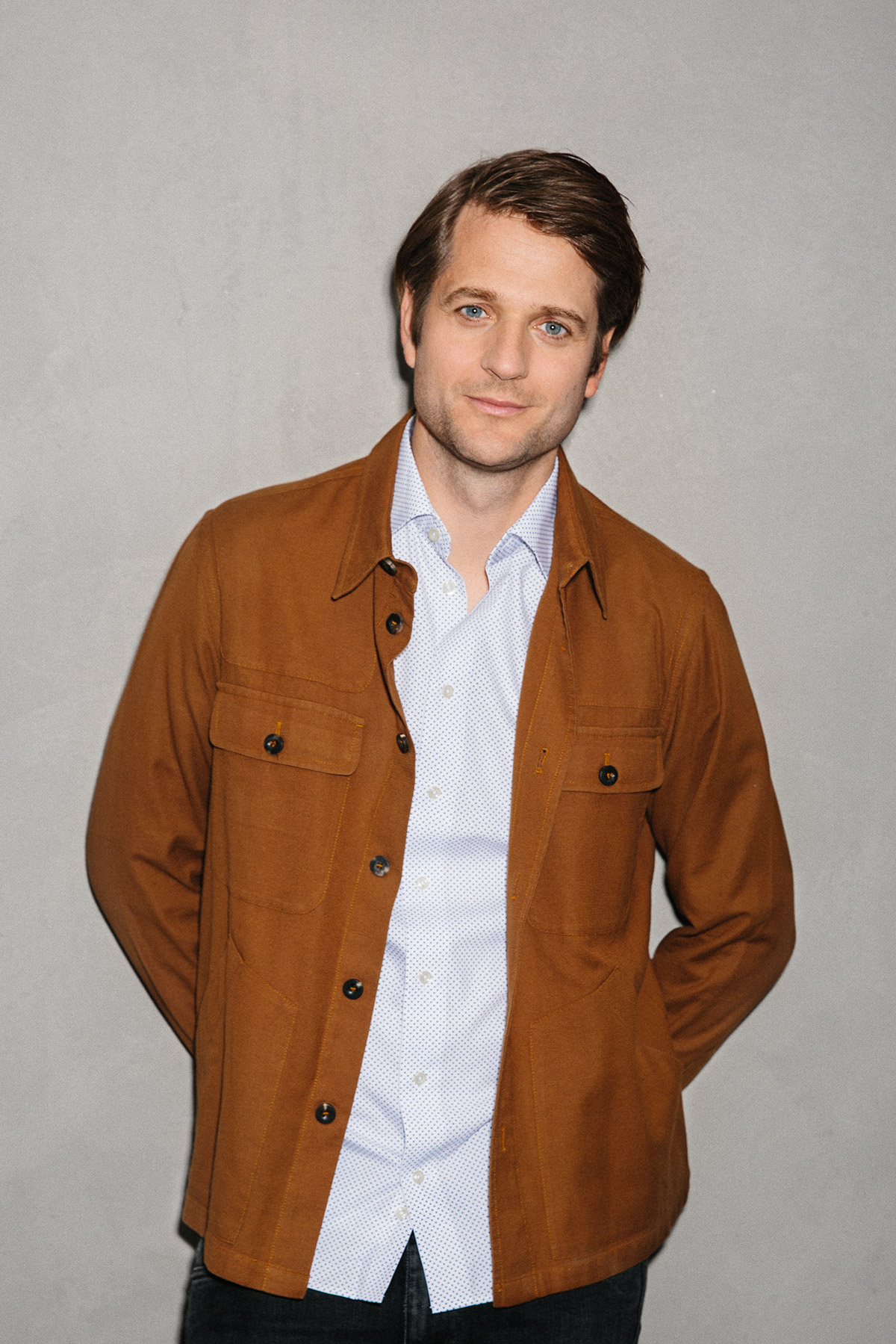 “The Swedes looked down on us as poor people, but it really is a country of equal opportunities,” says Sebastian.Klarna Bank AB

Today the company estimates that they handle 1 million transactions daily. It has over 60 million customers and cooperates with 130,000 traders. Among the brands it works with are household names such as Ikea, Samsung, Nike, Spotify, H&M, Adidas, Abercrombie & Fitch and Michael Kors.

All this is remarkable given Siemiątkowski humble background.

“Growing up in Sweden in the 1980s as a child of Polish immigrants was a special experience,” he said in an interview for Forbes. “My parents, despite their academic education, could not find a job. The Swedes looked down on us as poor people and a nation that can only pollute the Baltic Sea. But it really is a country of equal opportunities and despite the fact that we lived in the worse neighbourhood and there was a lack of money at home. At the age of 12 I got my first computer, financed by the government. Thanks to my persistence and good academic results I managed to attend the best university in the country.” 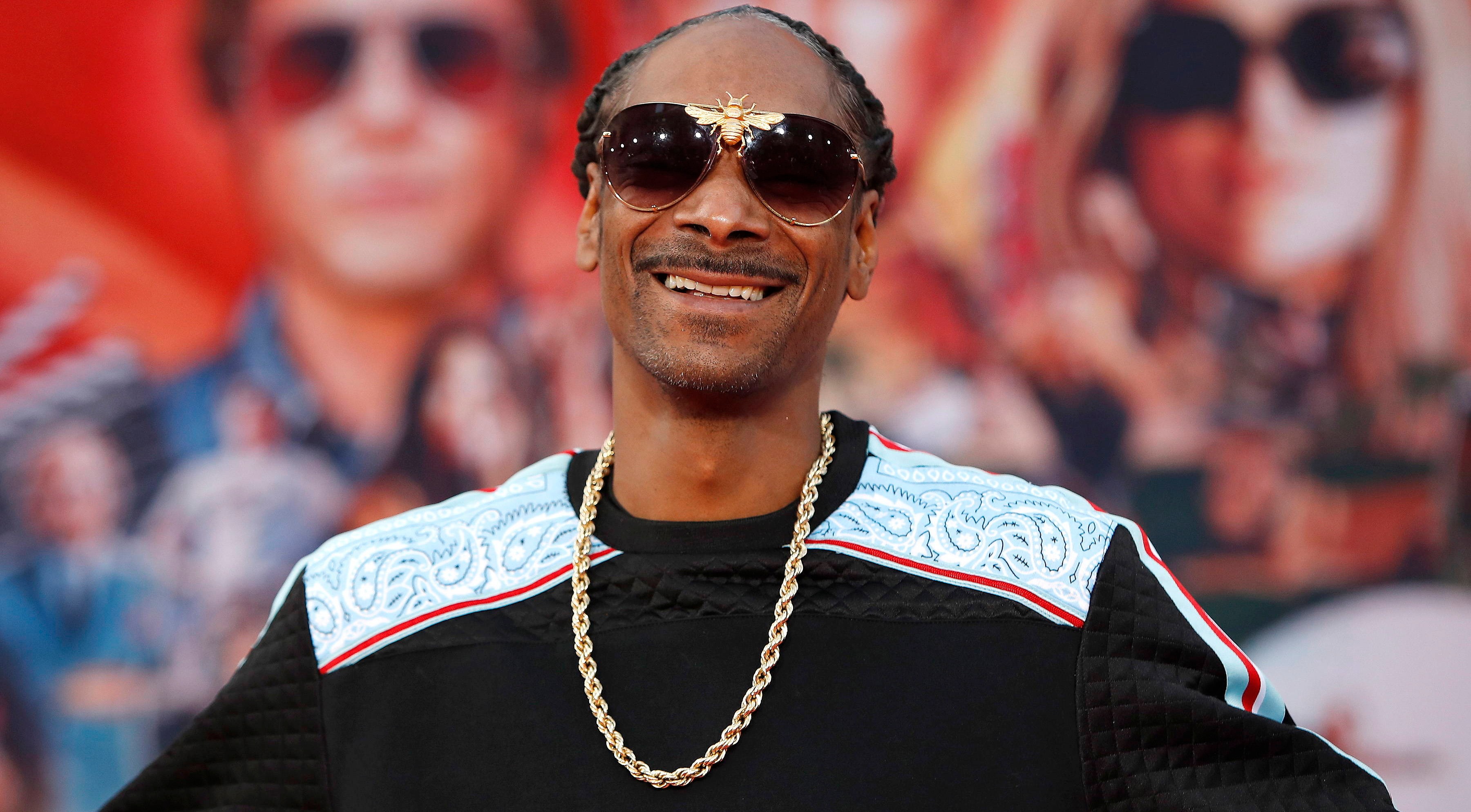 A big name to have on board. Snoop Dogg has invested in Klarna and made promotional videos.NINA PROMMER/PAP

After university came Klarna, and he is now hoping to build on its European success by moving to the US market.

The company received $460 million in its latest round of funding to help its push into the States, and the presence of Snoop Dogg should help it grab some attention. The firm is also not resting in on its laurels.

“We see that consumers are willing to switch, it is a lot easier to switch, the services are overall better and new players are entering the market, increasing the competition even further,” Siemiątkowski told financial website AltFi. “Our product and service offering will keep evolving, we will continue to explore opportunities the bank license gives us, evaluate entering new markets and continue growing on current ones – in short, there are a lot of things going on.”