Car giant Toyota has chosen Poland as the first country in Europe to be involved in the production of its key hybrid cars.

Based in Wałbrzych, in South West Poland, since October the factory has been producing transmissions for the new Corolla Hybrid and Toyota C-HR Hybrid, a vital element of the car which coordinates the interaction of the electric motor and the internal combustion engine.

The rest of the cars will be built in factories in Japan or Asia.

“The plant in Wałbrzych is the first outside of Asia in which hybrid transmissions will be produced. Headquarters appreciated the appropriate technologies as well as the knowledge and skills of our factory employees.” Eiji Takeichi, president of Toyota Motor Manufacturing Poland told money.pl.

He added, “Poles are perceived as working hard, but also attaching great importance to quality. This, among other things, decided the choice of the Polish location.” 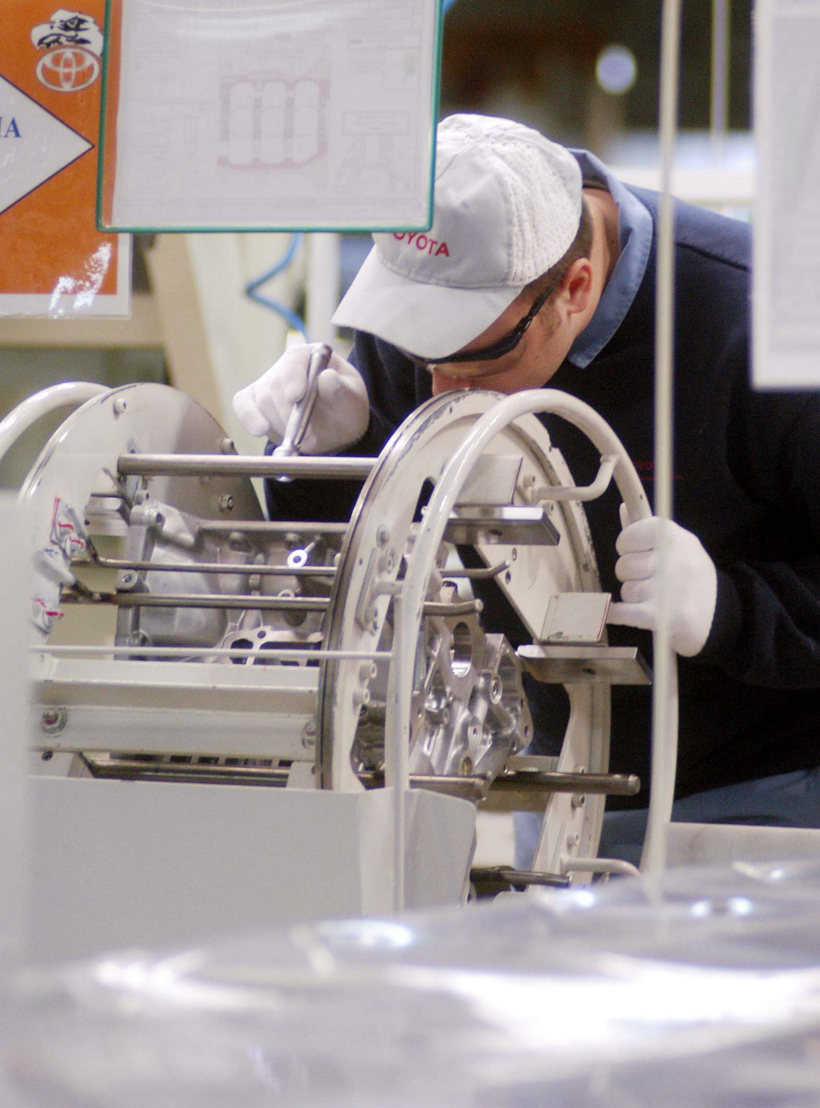 The opening of the production line is the first stage of a several-year program of introducing hybrid technology and TNGA architecture (Toyota New Global Architecture) to Polish factories.Adam Hawałej/PAP

Experts believe vehicles will become completely electric in a few decades, but this will depend on the increased use of hybrids, which uses both an electric and traditional engine to reduce the emission of fumes that can cause lung diseases.

Production at the new hybrid factory has already begun. It is projected that demand for the transaxles will grow in Europe for the hybrid cars, which means fast expansion will follow.

With inflation low compared to other European countries, it makes Poland an attractive place for companies to set up production lines.

For the hybrid factory, Toyota are investing an initial 67.2 million EUR. The total level of investment is to reach 1.1 billion EUR in the coming years. 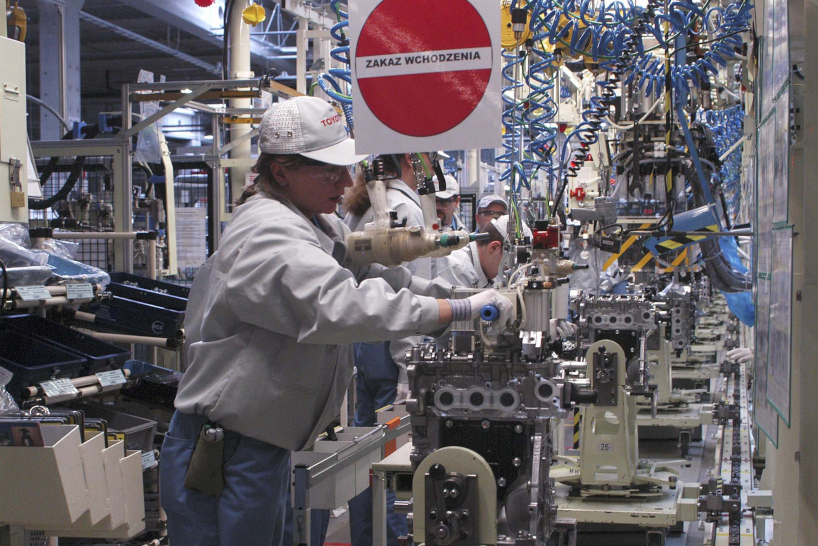 In Wałbrzych, apart from the transmissions, 1-liter gasoline engines and manual and semi-automatic gearboxes are produced.Adam Hawałej/PAP

This is good news for the region in terms of employment. Currently the factory employs around 1,900 employees and is expected to add 600 employees by 2020, a huge recruitment drive for electricians, mechanical and production workers is underway at the Wałbrzych factory.

According to Dr. Johan van Zyl, president of Toyota Europe, the investment shows Poland as an important partner for Toyota.

He added that there are appropriate conditions for running business in Poland, such as a qualified workforce. However, the fact that the country has a low unemployment rate (5.7percent) means that employees need to be searched for more intensively.

Polish crews to help out in French PSA plant