Famed for producing some of the most iconic cars in Poland’s automotive history, the FSO Factory has opened its doors to the public to showcase their most stunning creations.

For the just the third time ever, the FSO Factory in Żerań is welcoming visitors to nose around thanks to an action headed by an organization called Skarb Narodów (National Treasures). 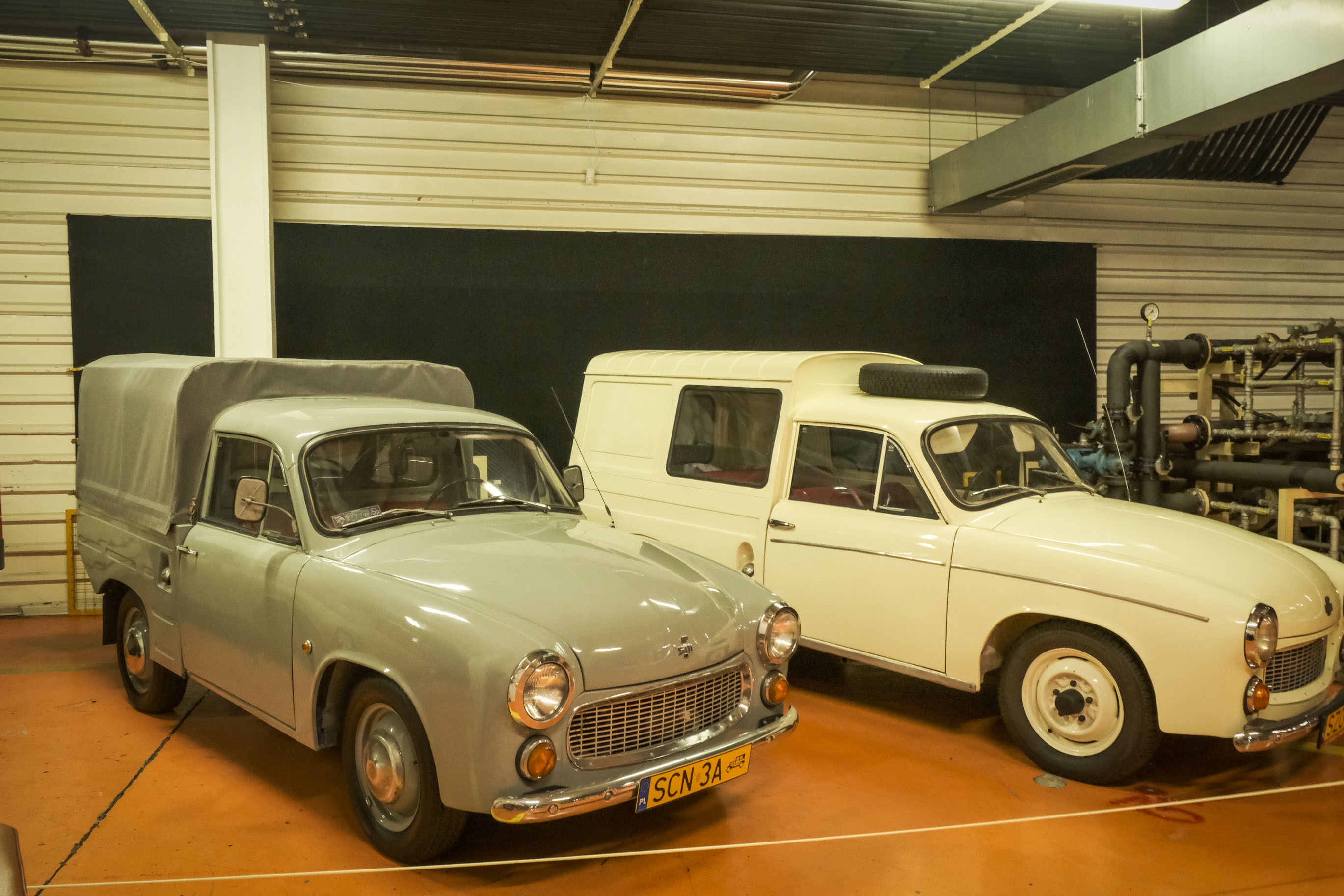 Presented are two different versions of the Syrena Bosto. First produced in 1971 in the south of Poland, and capable of carrying 200 kilos of freight, these models were appreciated by businesses transporting goods around the country.Kalbar/TFN 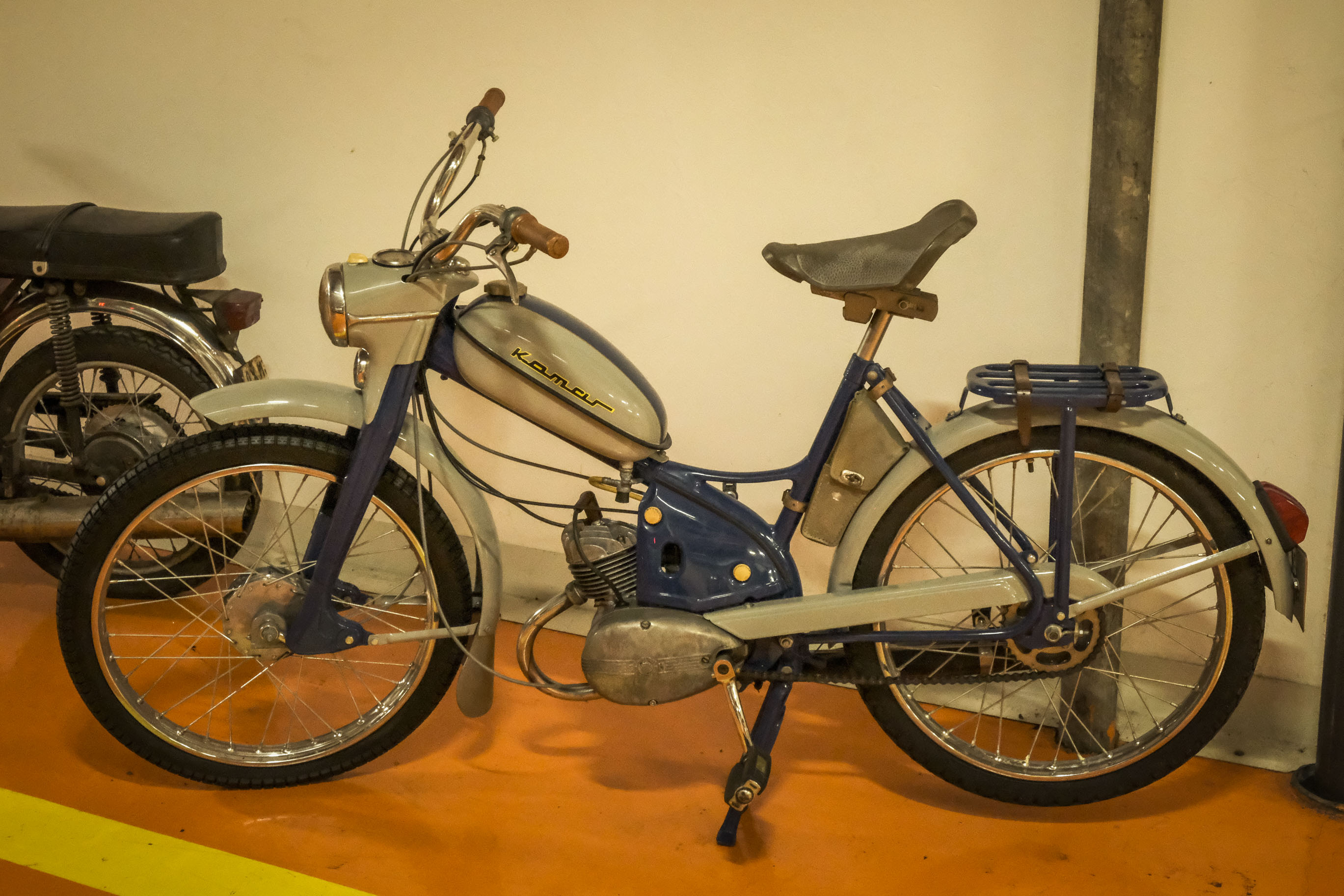 This year’s exhibition also includes classic bikes such as the Komar. Originally rolled out in 1960, this bike-motorcycle hybrid was produced until 1983.Kalbar/TFN 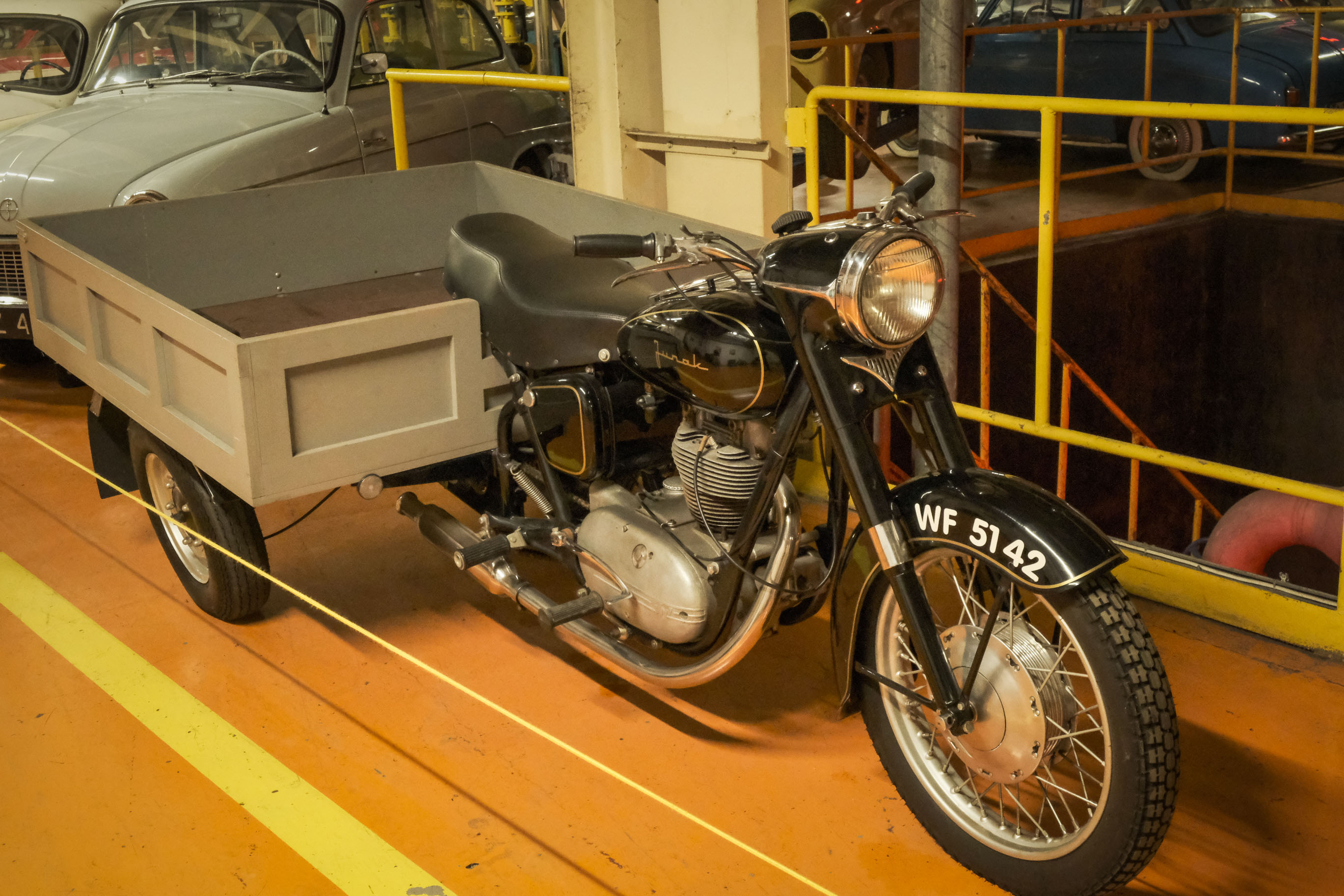 Popular with farmers who needed to transport their goods to market, the modified Junak motorcycle and its trailer are an interesting addition to the memorable Junak brand.Kalbar/TFN 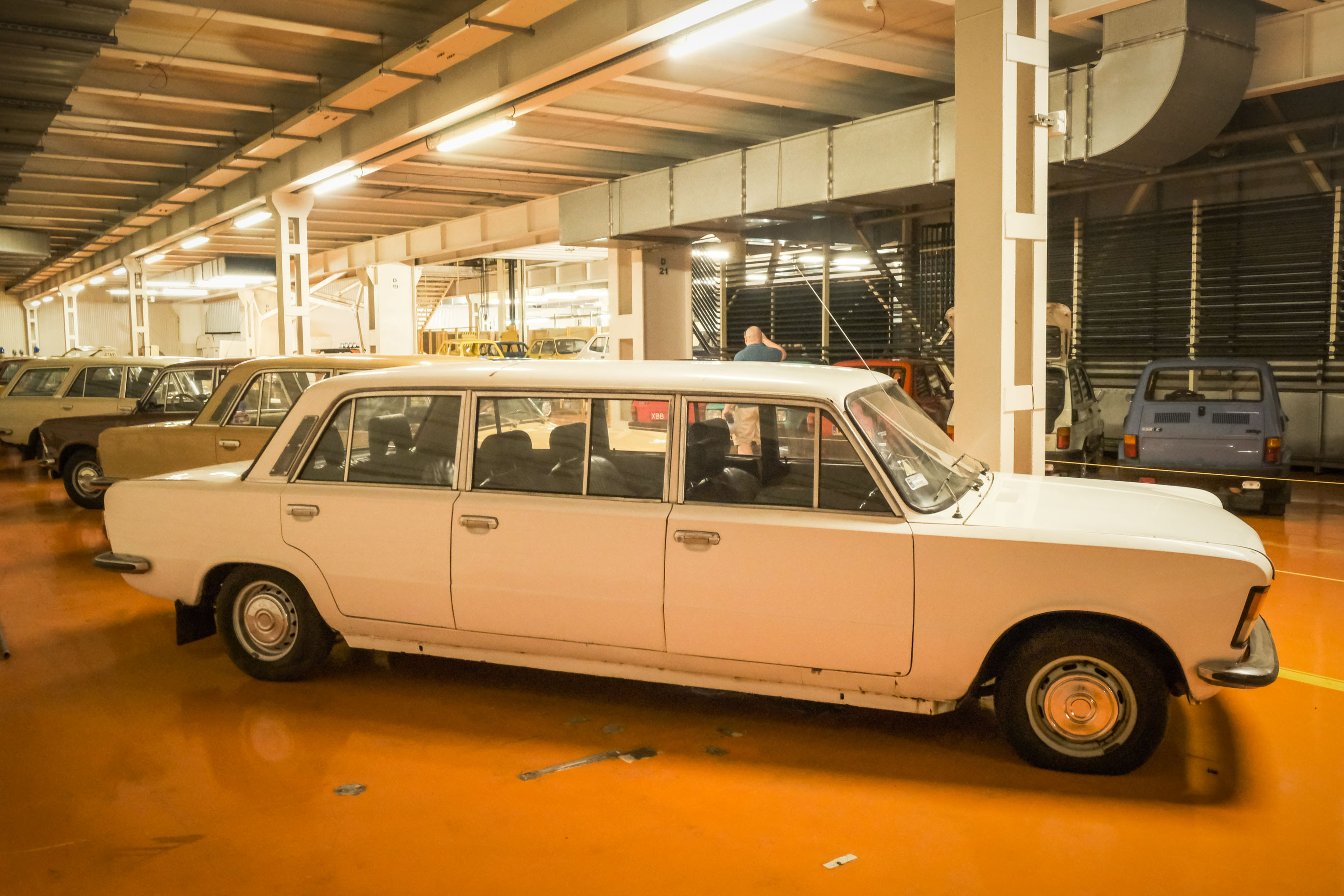 The 125p Jamnik might look like a type of limousine but this car wasn’t designed for VIPs. It was a considered a normal family car at a time when broods were far larger than they are today.Kalbar/TFN 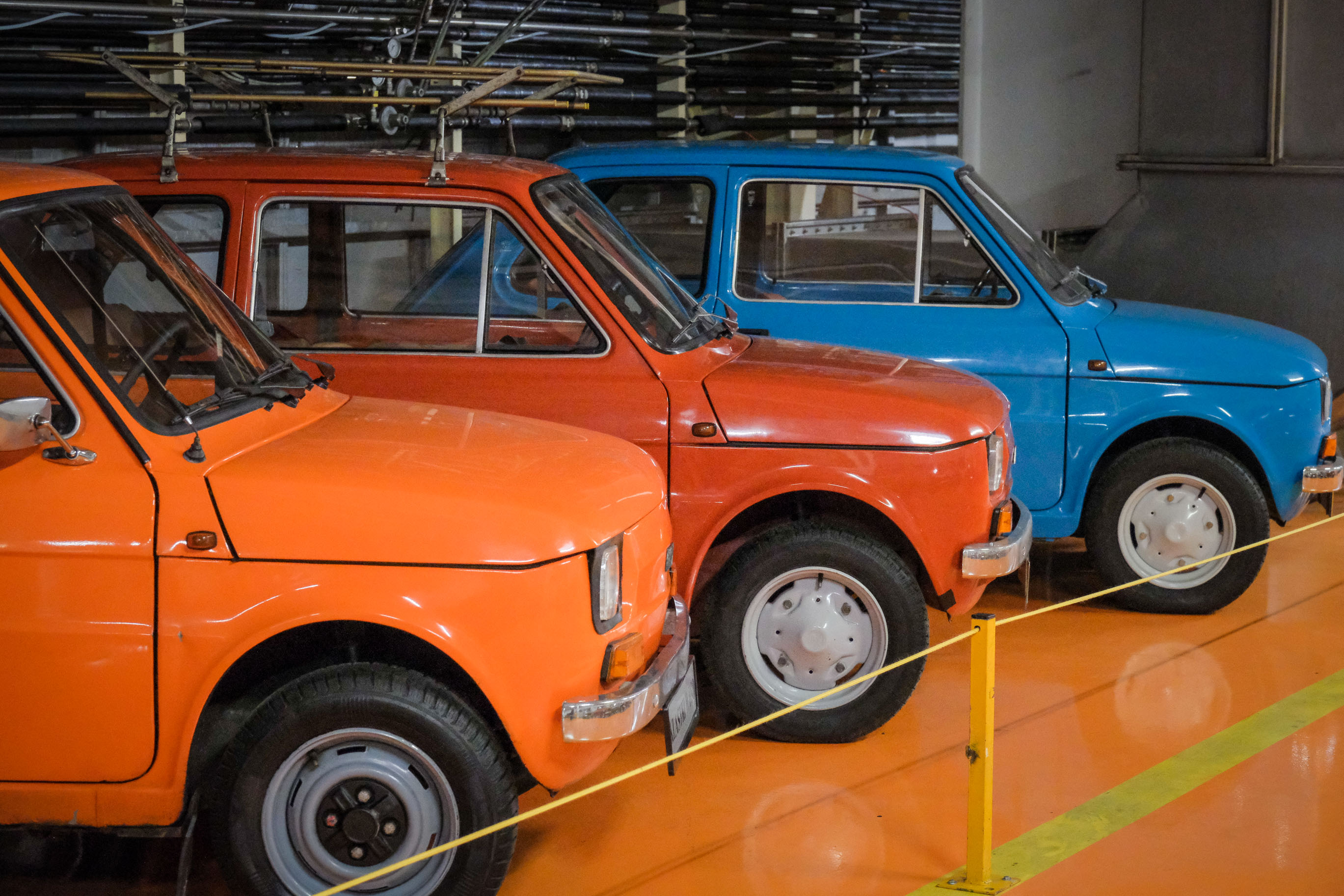 The Maluch is arguably the most iconic car produced in Poland with even Tom Hanks owning one. Note the wooden roof rack perched on top of the middle car.Kalbar/TFN 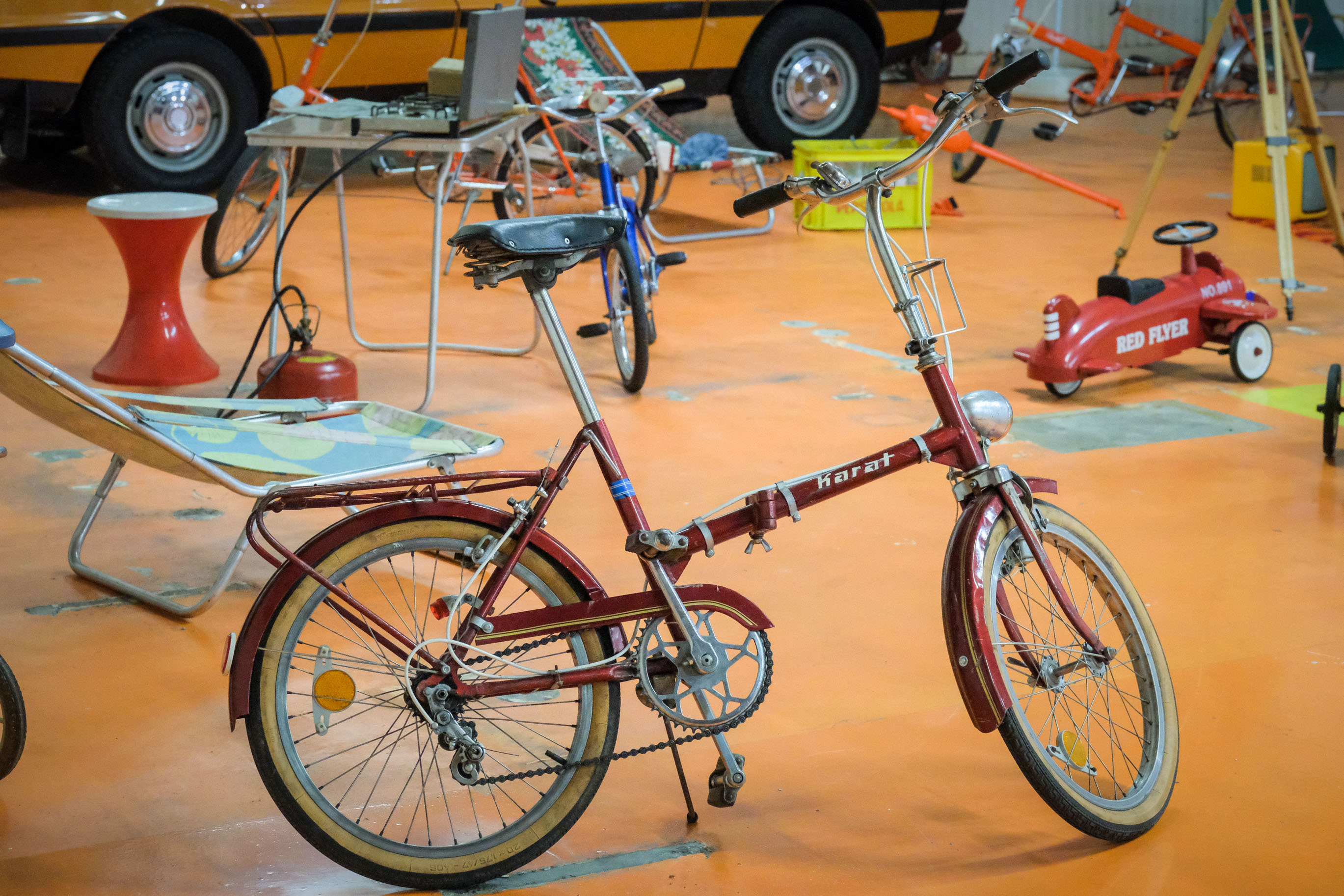 Another blast from the past that would be welcomed by today’s retro-minded hip things is the Karat folding bicycle. In the background are a number of classic items from yesteryear such as a portable stove, a child’s trike in the shape of a plane and foldable metal chairs.Kalbar/TFN 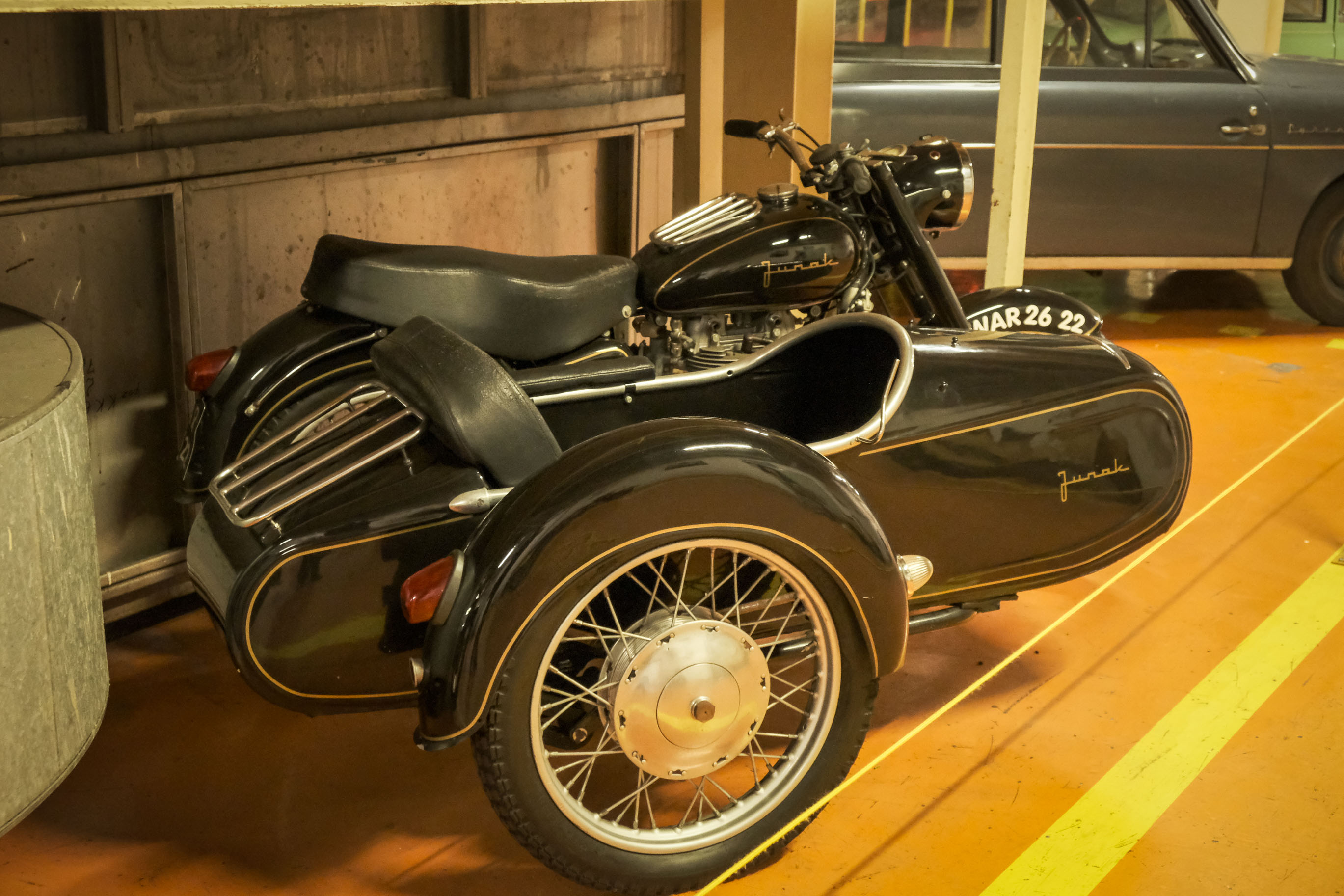 Junak produced some legendary motorcycles – this sleek-looking beauty would have been the height of fashion back in the day.Kalbar/TFN 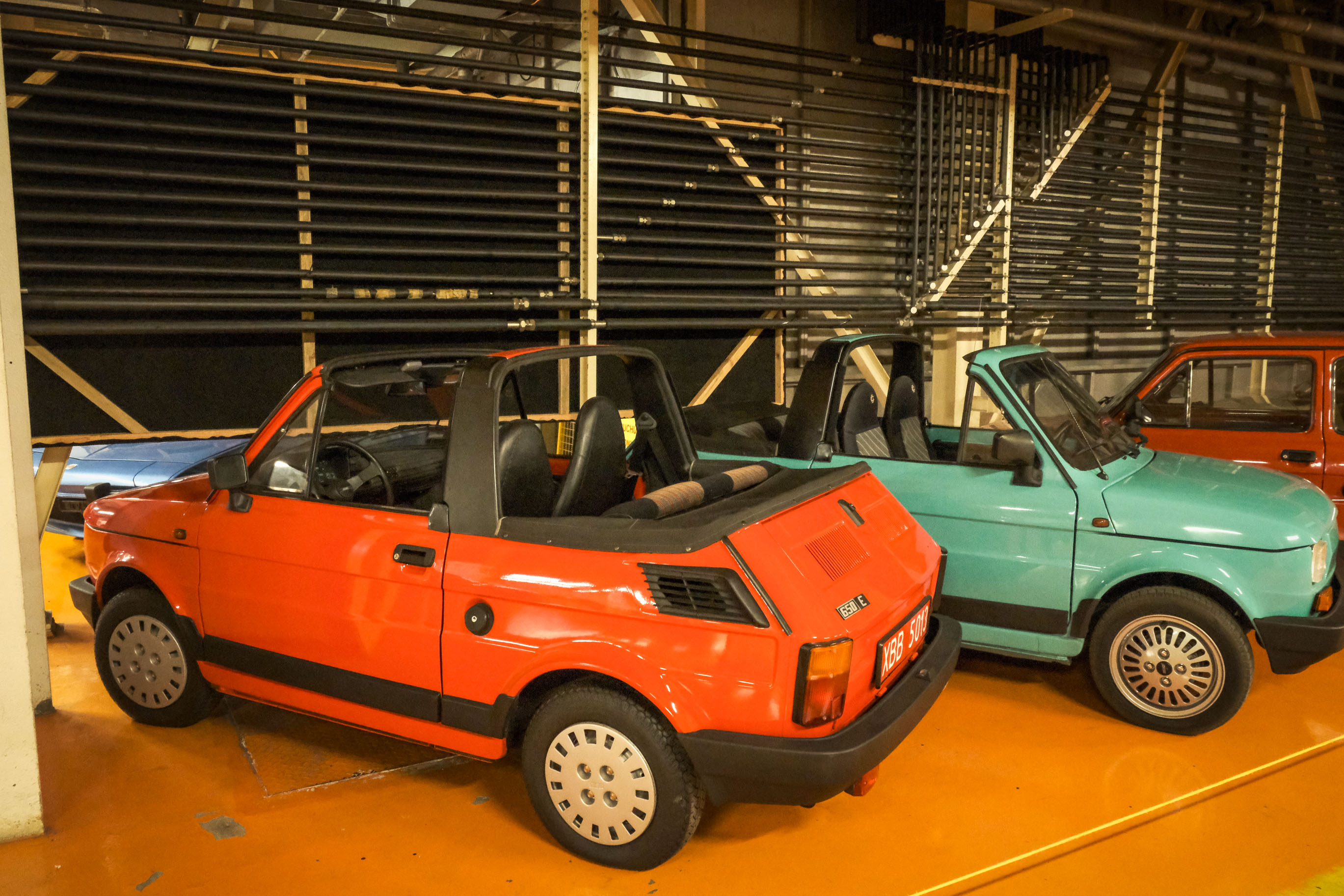 One version of the famous Maluch was the sporty Cabrio – the removable soft-top roof was the perfect antidote to the summer heat of the Baltic coast.Kalbar/TFN 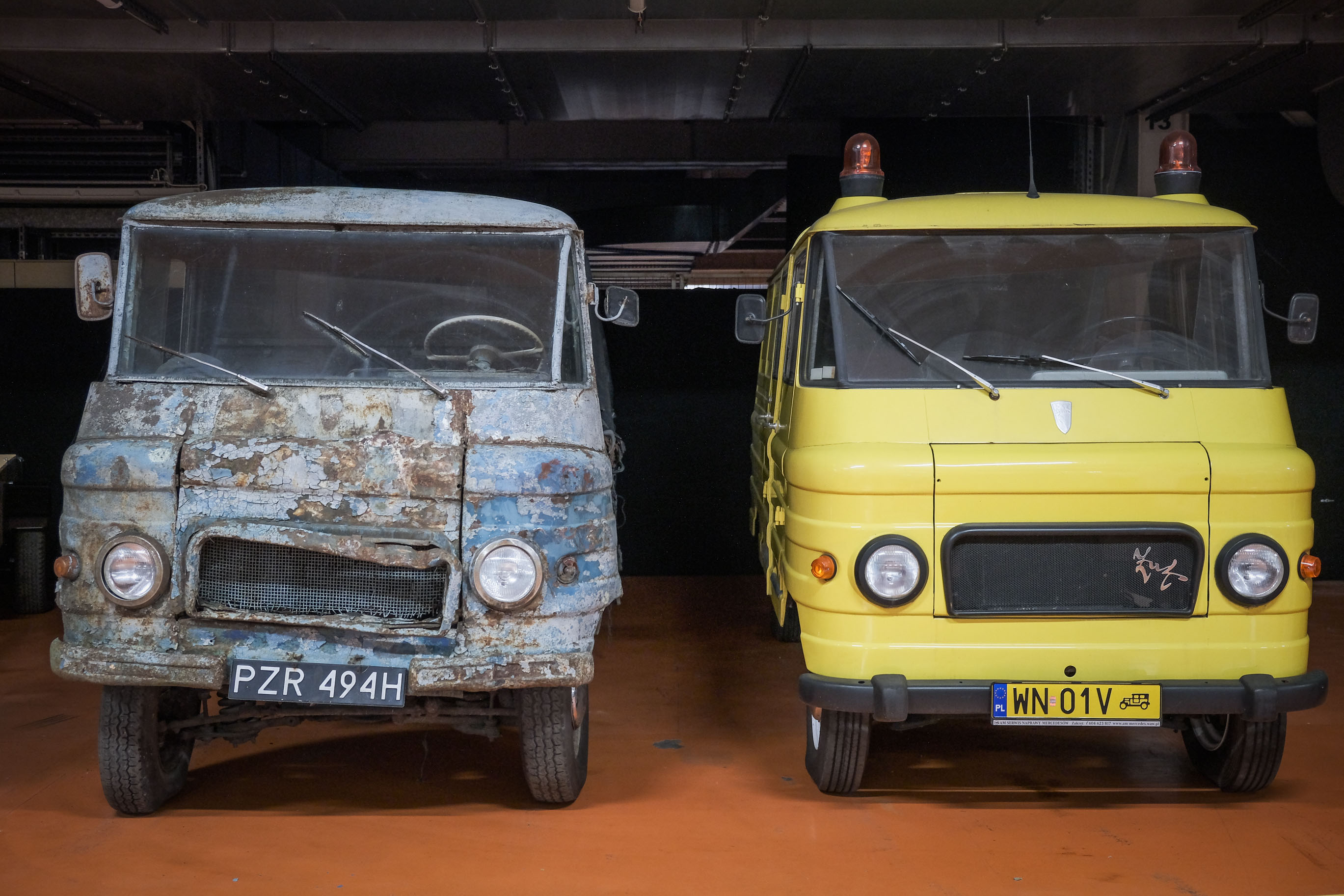 The organizers of the exhibition also hold an annual Żuk rally. Here we can see two Żuk vans – which would you rather be seen in?Kalbar/TFN 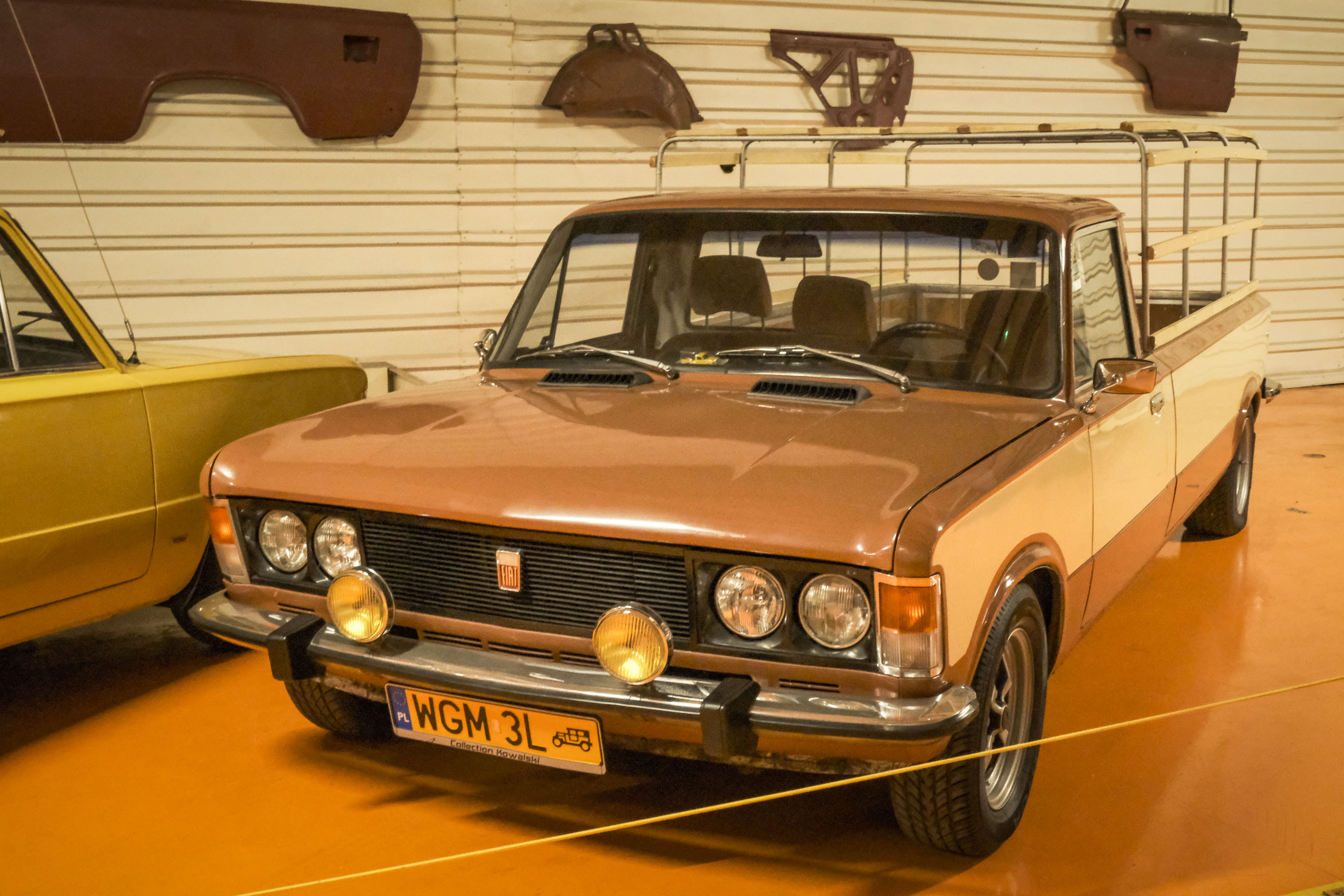 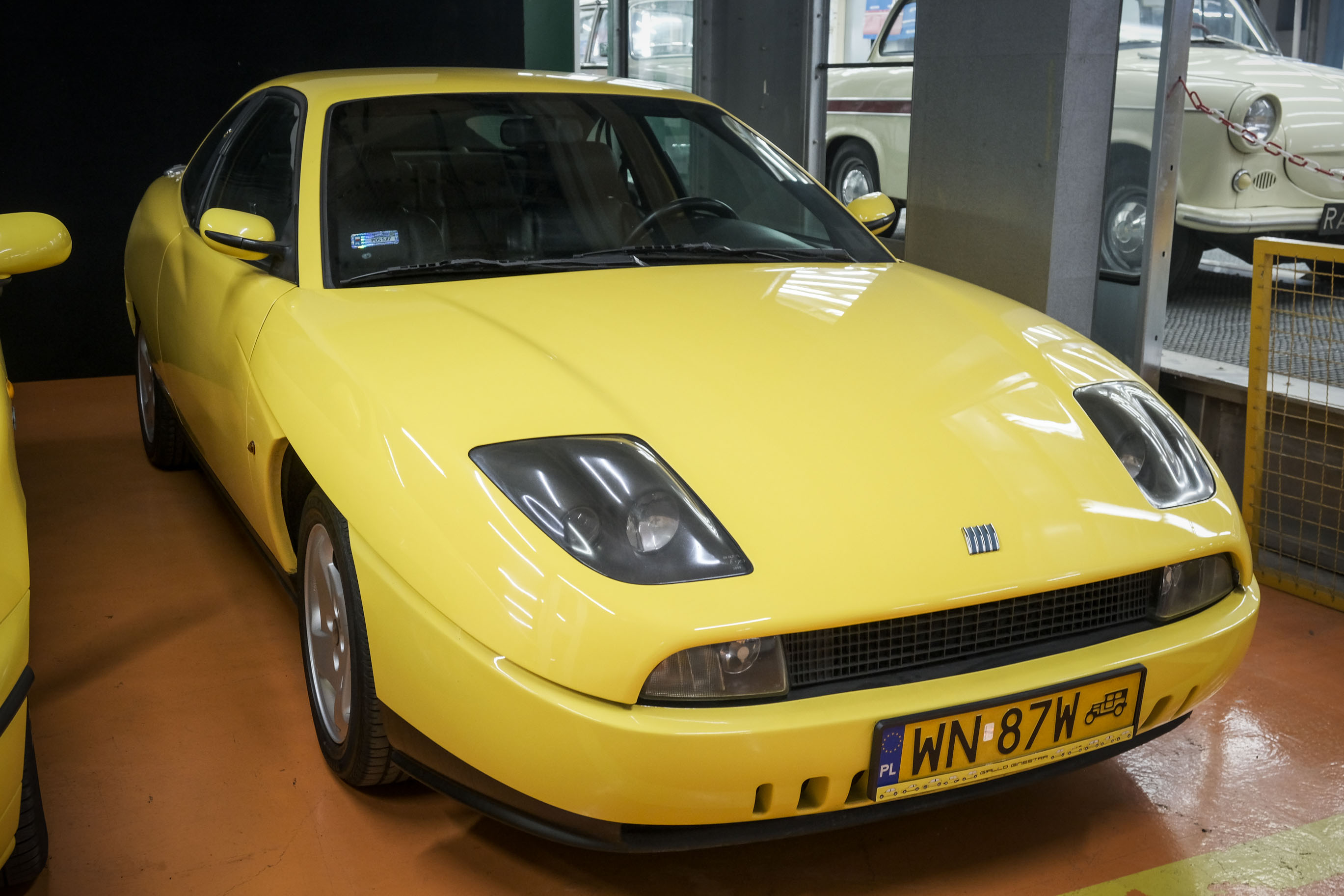 The Fiat Coupe has now been deemed old enough to be granted a special license plate reserved for Polish classic cars. This one was part of a range of striking yellow models produced by Fiat in the early 1990s.Kalbar/TFN 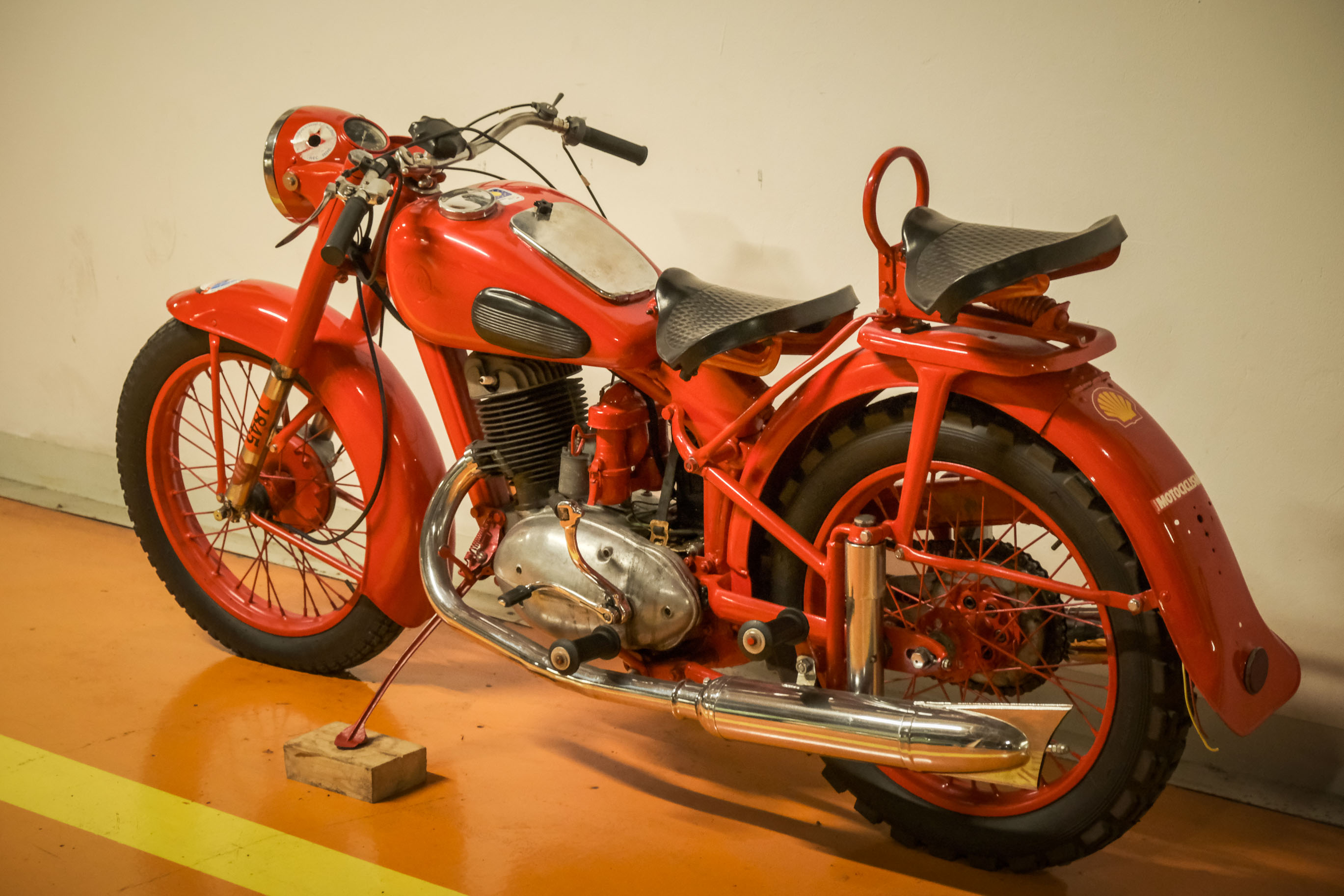 The fabulous Sokół motorcycles were produced for both military and civilian purposes before WWII. This model has received a fresh paint job and some modern stickers but the classic frame and engine remain intact.Kalbar/TFN 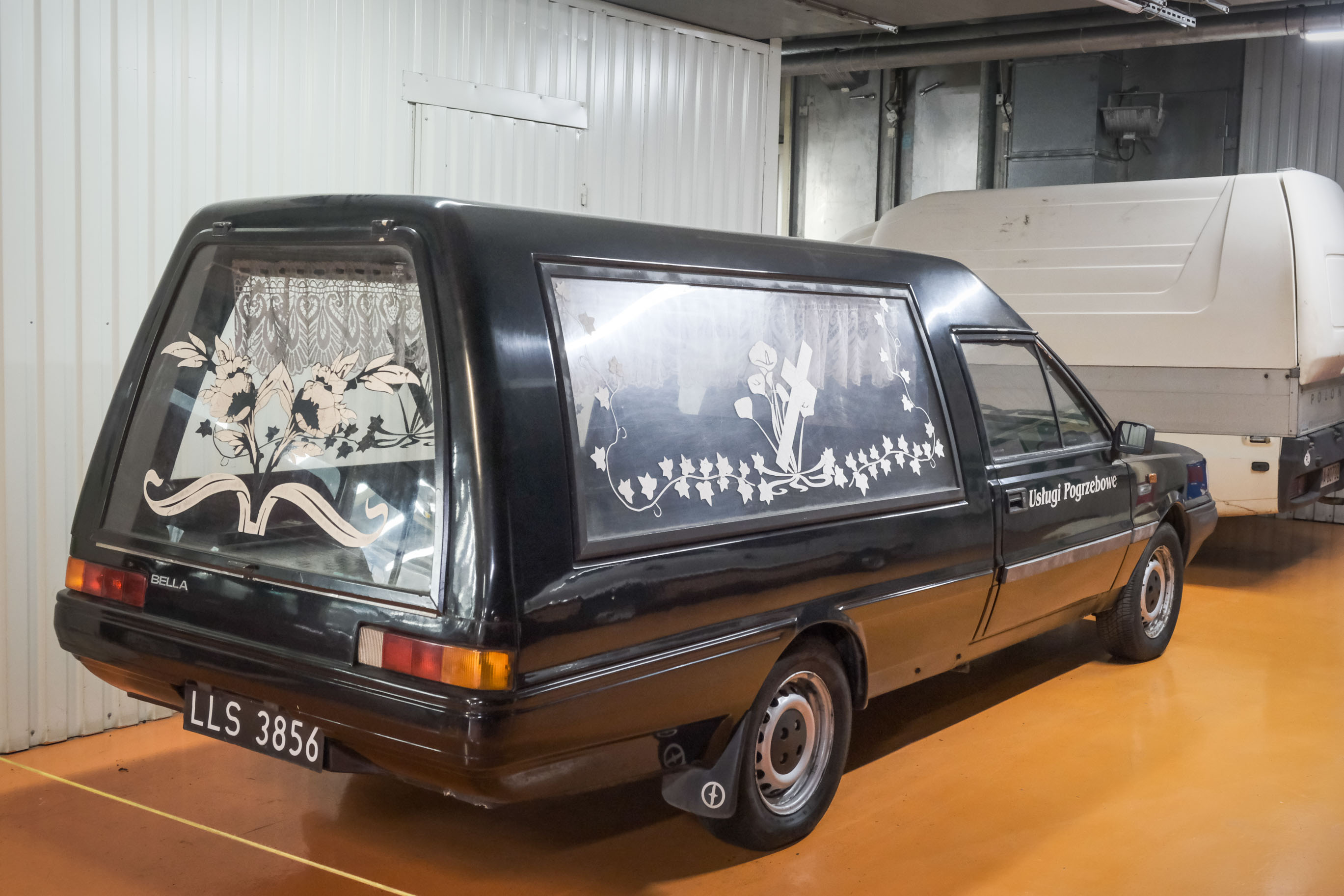 The FSO Polonez Bella Hearse was just one of many vehicles that the factory produced. Versatile in the extreme, they served as taxis, ambulances, police cars and, even, as hearses.Kalbar/TFN 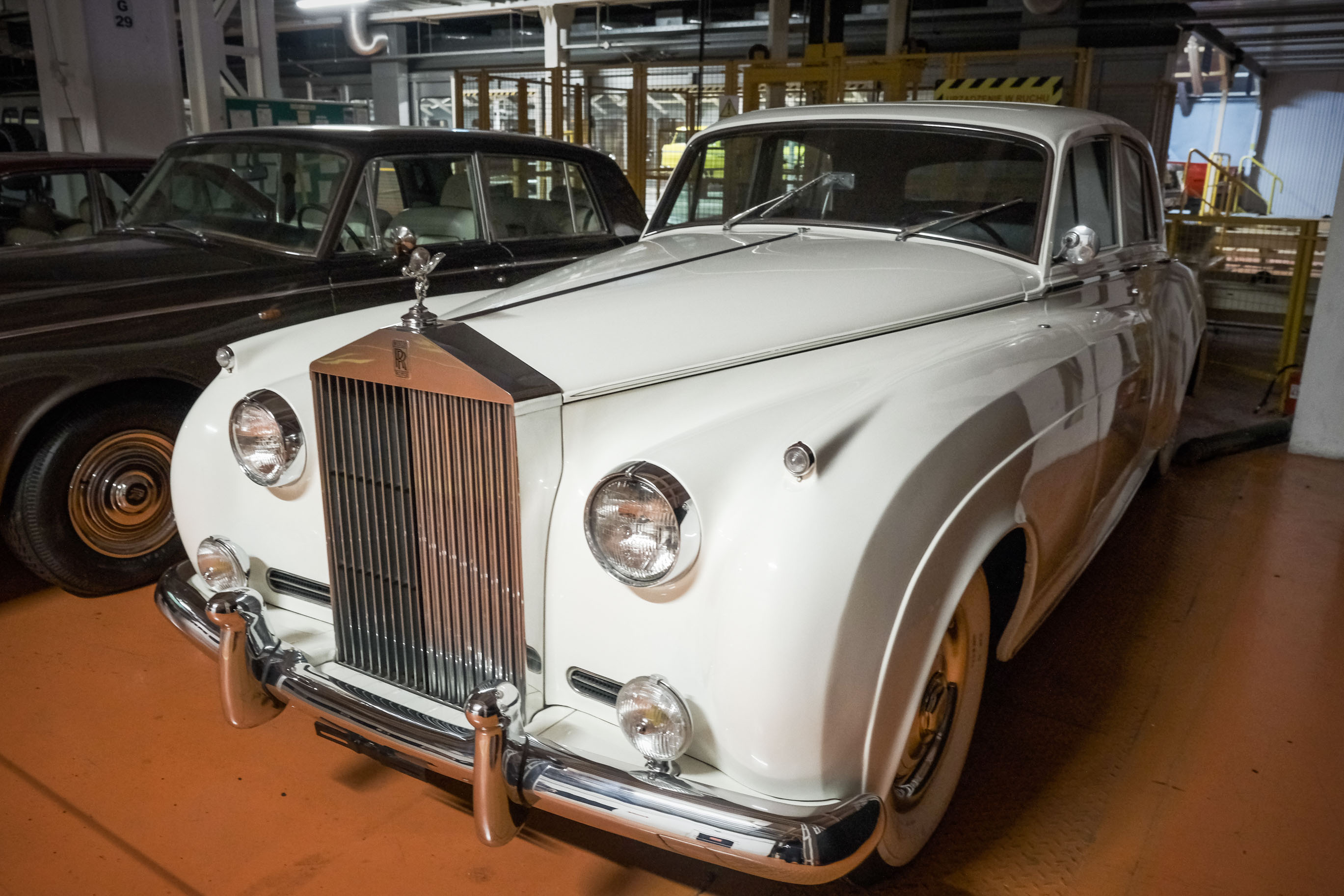 Made in the PRL? Of course not. The exhibition also includes a number of cars not produced by the factory such as this swish Rolls Royce.Kalbar/TFN