Polish crafters have been using their skills to help kangaroos and other animals rescued from the Australian bushfires.

The massive bushfires in Australia earlier this year have had a devastating impact on the country’s wildlife. 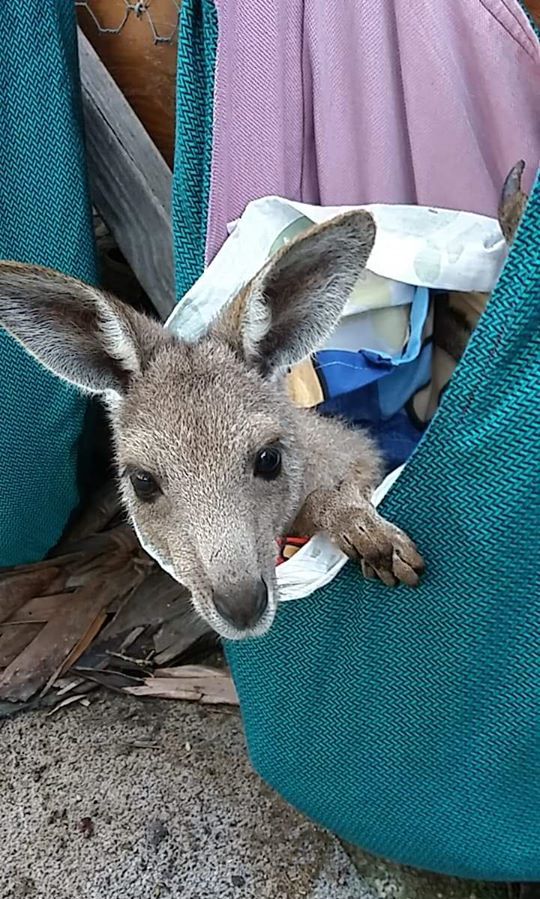 The bags are being made for the thousands of baby kangaroos left orphaned by the devastating bushfires that have swept across Australia.ARCCG Polska/Facebook

Around 1.25 billion animals have been killed across Australia, including species such as koalas, wallabies and kangaroos. Many others have been injured or orphaned.

From Australia, the Animal Rescue Craft Guild has led an international effort to craft resources for animals affected by the bushfires. 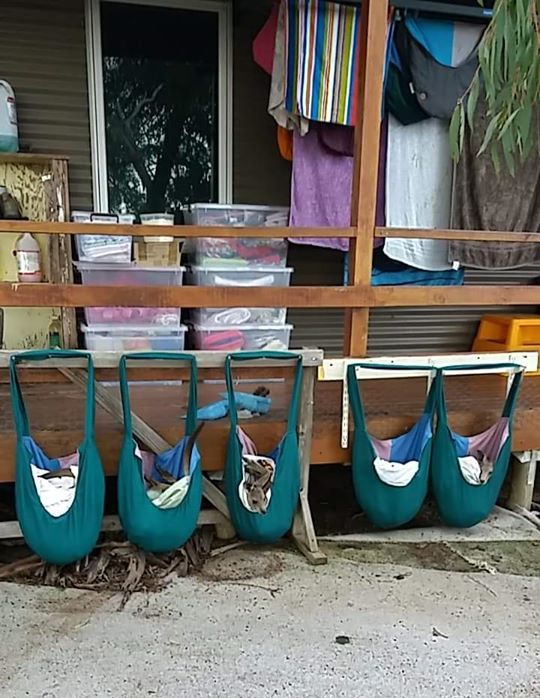 Its Facebook group, which has over 230,000 members, covers “sewing, making, designing and recycling ‘everything’ to make products that help animal rescue”.

In Poland, volunteers have joined in, coordinating their efforts on social media. On Facebook, the Animal Rescue Collective Craft Guild Poland group established on 6 January has over 1,200 members. 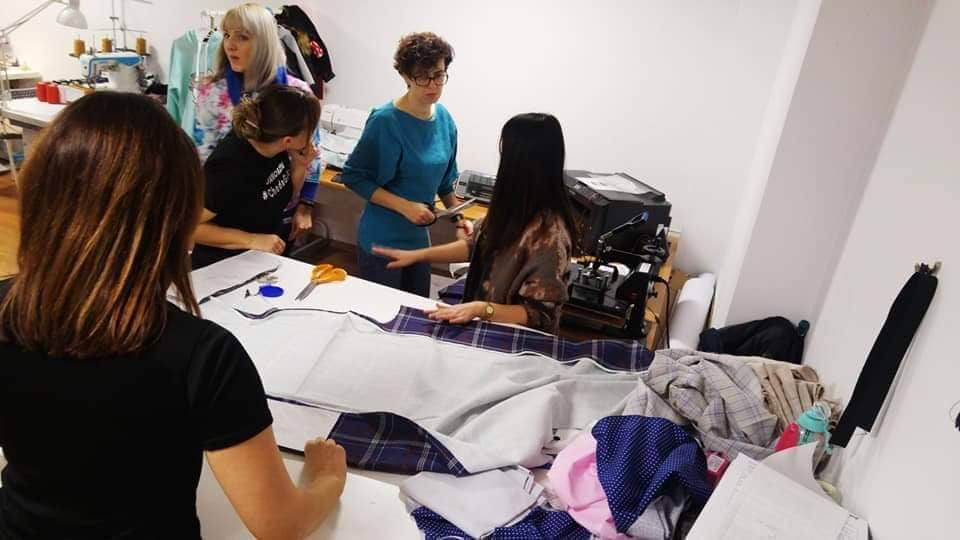 In Katowice, in south-western Poland, a group of women have been sewing pouches for kangaroos orphaned in the bushfires.

Anna Witańska, who runs sewing workshops, says she was inspired by her son, who donated all the money in his piggy bank to helping animals affected by the fires. 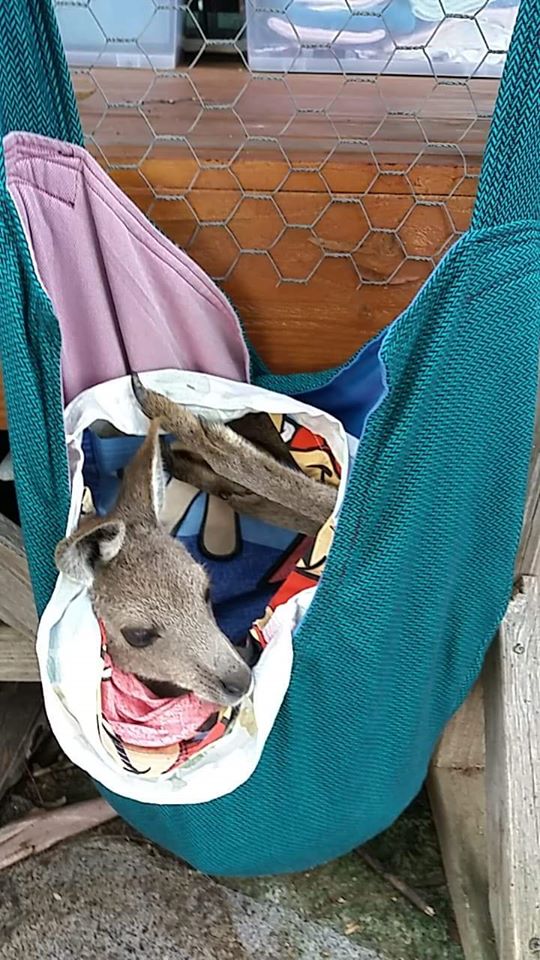 Around 1.25 billion animals have been killed across Australia, including species such as koalas, wallabies and kangaroos. Many others have been injured or orphaned.ARCCG Polska/Facebook

With eight other women, Witańska sewed cloth bags for young kangaroos that had lost their mothers, as a substitute for their pouches.

In one day, they made 50 bags. Photos posted on social media show little kangaroos peeking out of the petrol-blue bags. 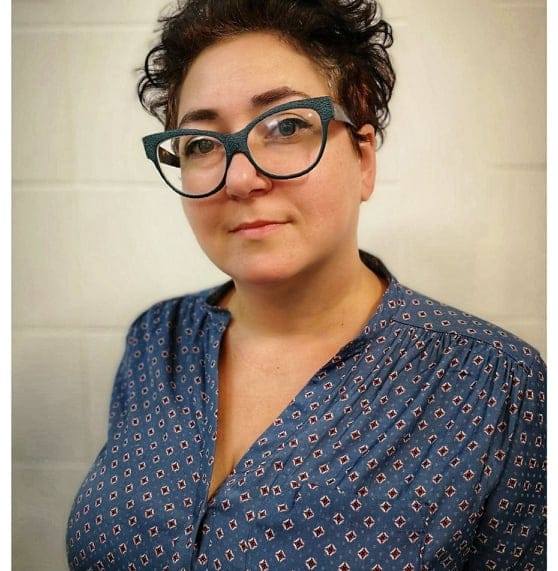 “Helping together is an additional pleasure,” one of the women Iga Borowiecka-Grzywacz told local website radomszczanska.pl, referring to the network of crafters in Poland “who love to help and love animals”. 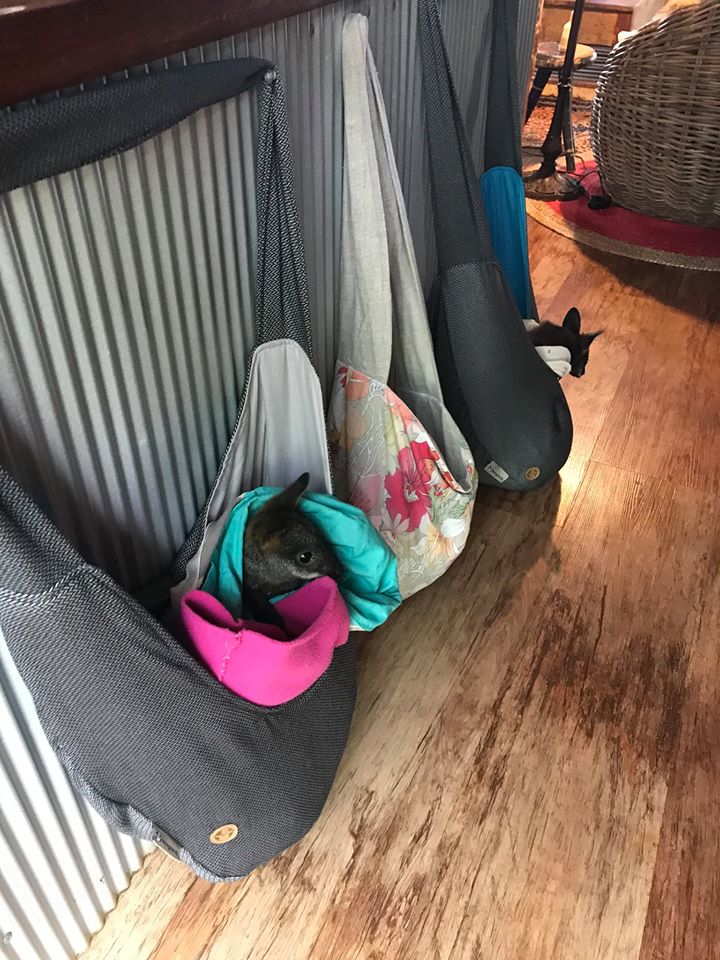 Thanks to the women’s efforts, the Animal Rescue Craft Guild has said that it has now received enough items.ARCCG Polska/Facebook

Following the massive response in Australia and abroad, the Animal Rescue Craft Guild has said that it has now received enough items.

Rescuers have encouraged people who want to help to support the animals in other ways, such as by crafting animal toys and donating their profits to animal rescue organisations.