Volkswagen e-batteries to be made in Poland

LG in Poland is to produce e-batteries for German car giant Volkswagen.

The Chem factory in Kobierzyce (Biskupice Podgórne), which is still under construction, will produce around 100,000 battery cells a year.

The factory, which is due to be completed at the end of this year, will the first larger facility for lithium-ion batteries on the European continent after Daimler had to stop cell production in Saxony.

Raw materials such as lithium will initially be imported from Asia, but there are plans for Polish companies to take over these supplies in the future.

The Korean company is investing 1.3 billion Euros which means that the project has grown considerably - only last year there were talks of a three-digit million sum. The factory will give jobs to approximately 2,500 people, including at least 400 engineers.

LG intends to establish cooperation with technical universities in Poland, especially with Wroclaw University of Technology.

Germany also wants to develop cooperation with Poland in the field of electromobility. 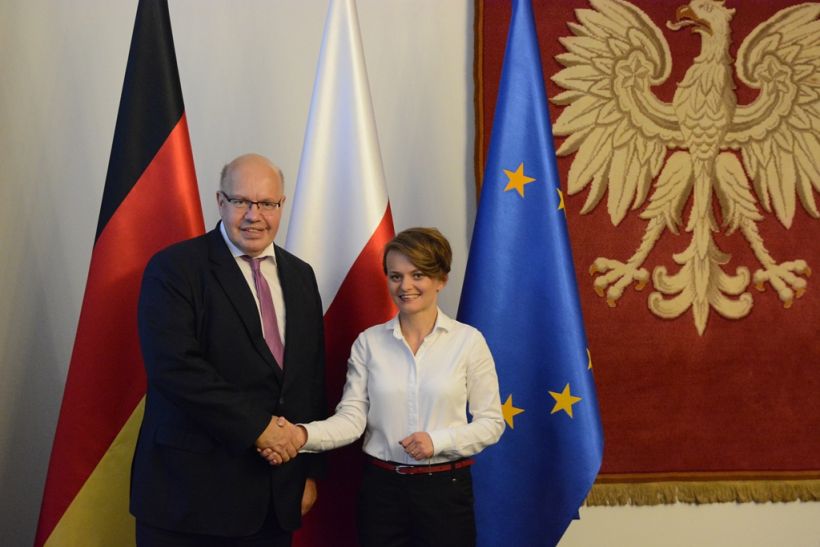 She added that Poland and Germany participate in the European initiative of the European Battery Alliance and that this could be the basis for establishing a new large European company, like Airbus, which will produce modern batteries and accumulators to be used in ecological transportation.

Peter Altmaier, the head of the German Ministry for Economic Affairs and Energy concluded after the meeting with the Polish authorities that the Polish-German business cooperation presents “a solid growth rate”.

He said: “The Polish economy is growing at a rate of 5%, Germany’s is in the range of 2%. We are interested to increase this potential.”

Cut from the famed composer, the heart is a focal point of Polish history and culture.

PGE power company to install up to 300 EV charge points