Vodka remains the drink of choice when it comes to weddings, easily seeing off the challenge of beer and wine, new figures shows.

According to information compiled by Oferteo.pl, a website that links suppliers with people seeking products and services, on average celebrating couples order 163 bottles of the spirit to ensure guests remain happy during their wedding festivities.

On top of this vodka makes an appearance at 97 percent of weddings compared to the 61 percent enjoyed by wine. Beer, despite its growing popularity in Poland, is only present 39 percent of the time while whisky comes it at 28 percent. 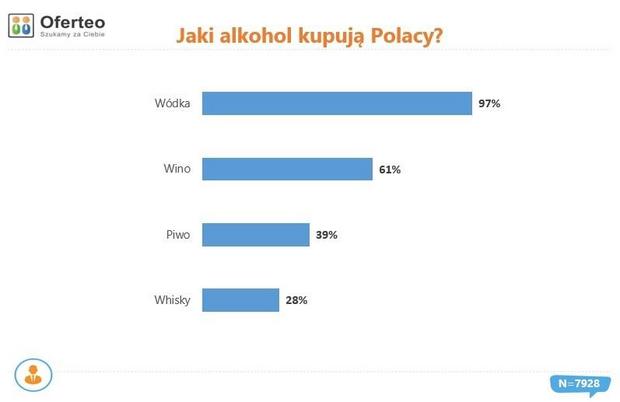 Most people buy vodka for weddings with wine, beer and whisky trailing in its wake.Oferteo

The information appears to show that in the traditional setting of a wedding reception vodka still holds its own despite a decline in its consumption in general. The Union of Polish Spirit Industry Employers states that in the 1980s Poles drank as much as 15 litres of vodka a year, but that level has now fallen to around five.

The same organisation has also noted that Poles have traded in quantity for quality, preferring to drink small amounts of high-quality vodkas rather than an abundance of cheap stuff. 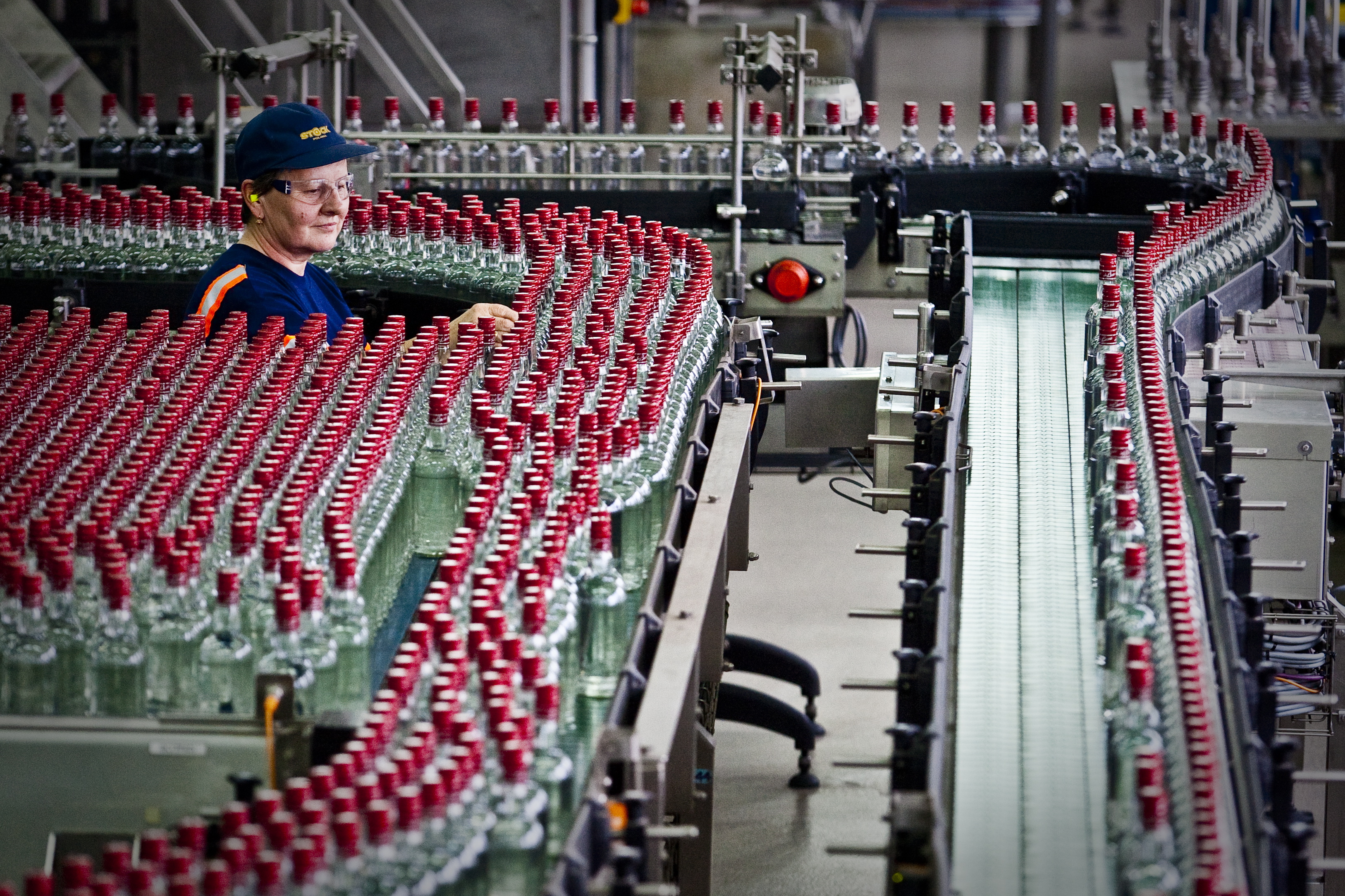 The figures reveal that despite vodka consumption falling in general it remains popular at weddings.Wojciech Pacewicz

The Oferteo information also reveals differing drinking patterns in various regions. The Opolskie region is the biggest fan of vodka with 100 percent of weddings having bottles of it present, while Wielkopolskie has the most love for whisky with it being ordered for 41 percent of weddings.