Viral IT girl uses her talents to boost Pakistan’s tourism

Eva Zu Beck has certainly taken the path less-traveled. Polish-born, Oxford educated, she had a stint in the European Parliament, before turning her hand to building a social media tourism empire.

Now she wants to help Pakistan change its international image.

It was after giving up her job in London at the astoundingly successful Culture Trip, a content-producing travel company, that Zu Beck decided to go on a world trip of her own, notching up Pakistan along the way. She immediately fell in love with a country she’d previously known little about, moving there more permanently two months ago.

“It’s amazing. There’s the food, the hospitality -- the people have been very kind to me. Some of the highest peaks are in Pakistan, some of the most beautiful valleys and forests,” the vlogger told The First News. 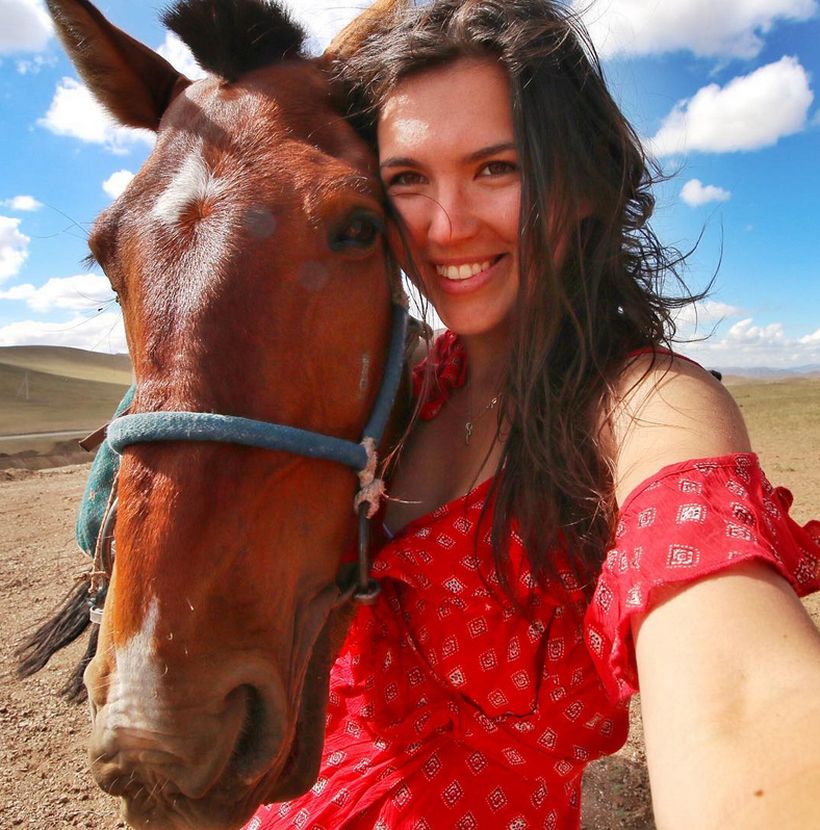 An experienced traveller, Ewa has trekked to Everest base camp, and through India, Vietnam, China and Mongolia, among other places.Eva Zu Beck/Instagram

What Zu Beck found sharply contrasted with the negative image of Pakistan portrayed in the Western media and, as an experienced vlogger, she suddenly felt a responsibility towards correcting the misrepresentation.

“The stereotypes around Pakistan are the hardest to deal with. The kinds of stereotypes I’m trying to combat include the idea that Pakistan is a terrorist country, that it is unsafe, that women are terribly oppressed here and all we can see is the desert, camels and men in turbans,” she said.

As befits an industrious person like Zu Beck, she set about starting an interactive social media company to help change ‘the label’ of Pakistan. As part of her strategy she hopes to employ local talent to help create a campaign that will turn Pakistan into the number one destination for nature-lovers and adventurers.

Part of her brief is to also encourage women to travel and create tourism content, particularly in under-the-radar countries like Pakistan. 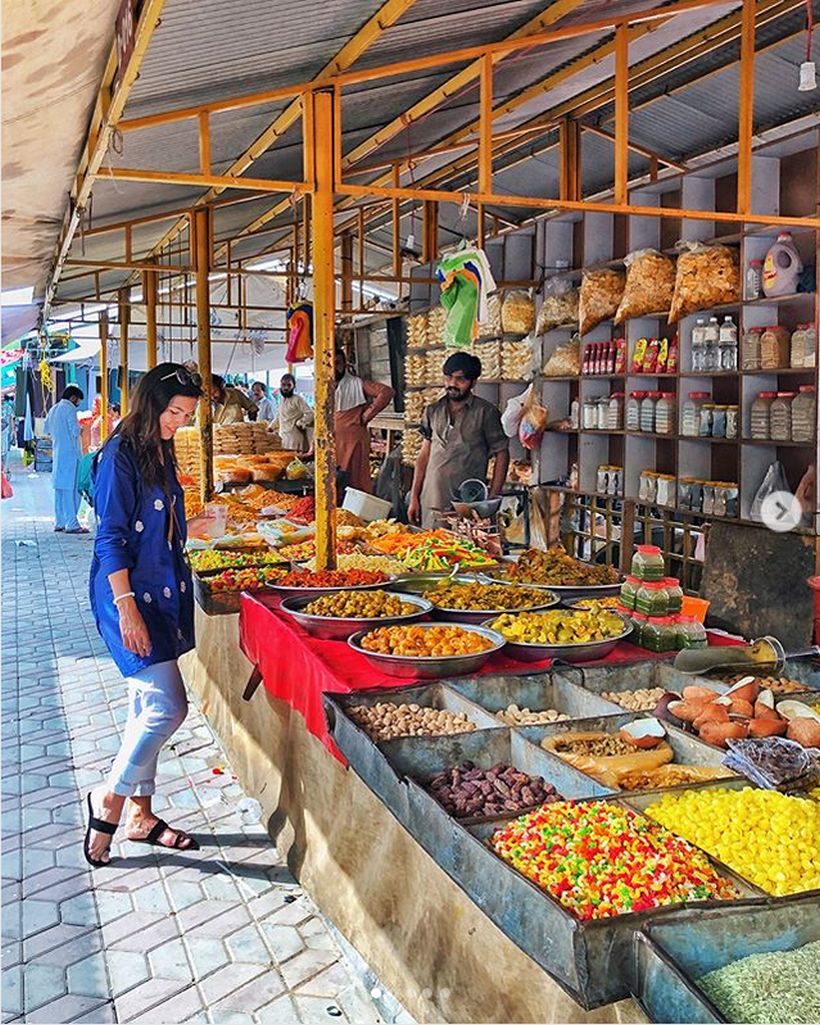 Mouthwatering Islamabad: Ewa says: “One of my greatest pleasures while travelling is exploring local markets. If you look closely at a market, you’re bound to learn so much about the local history and culture.”Eva Zu Beck/Instagram

“There is a ton of male vloggers on Youtube, but not as many women, and especially not women who travel to adventurous places. So I really wanted to make sure women were represented in that niche,” she said.

Zu Beck, who in her previous role managing the social media team at Culture Trip, managed to notch up 1 billion views in one year, is confident about the scope of her undertaking. Her videos routinely go viral and she has almost 150,000 followers on Facebook.

“What I see here, in Pakistan, is a great opportunity for social media content creation and I hope I can help create a new narrative for Pakistan. It’s something I’m very passionate about,” she said.