Bloomberg Intelligence has named Polish video games producer CD Projekt one of the companies in the world to have “blockbuster potential” next year.

The list of 50 companies, published on October 22, was compiled by Bloomberg Intelligence, Bloomberg’s research arm. Its analysts track around 2,000 companies in a range of sectors, from energy to finance. 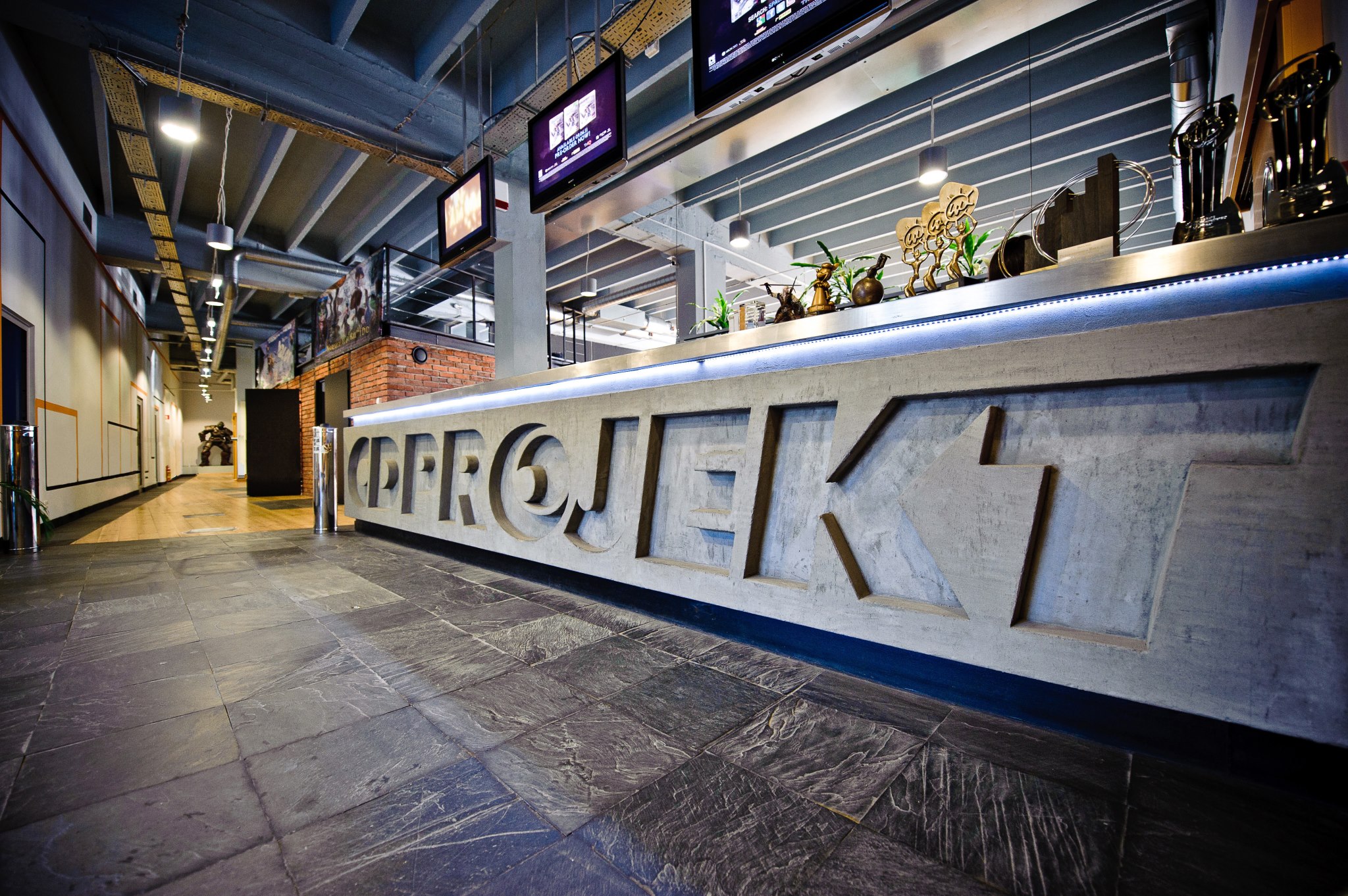 The Warsaw-based firm opened for business in 1994.CD PROJEKT RED/Facebook

After considering a range of factors, including revenue growth, margins and market share, they “identified those that are poised to release products or services with blockbuster potential in the year ahead, as well those that face unusual challenges.”

The list includes Polish company CD Projekt, along with global brands such as Facebook, Netflix and Uber. 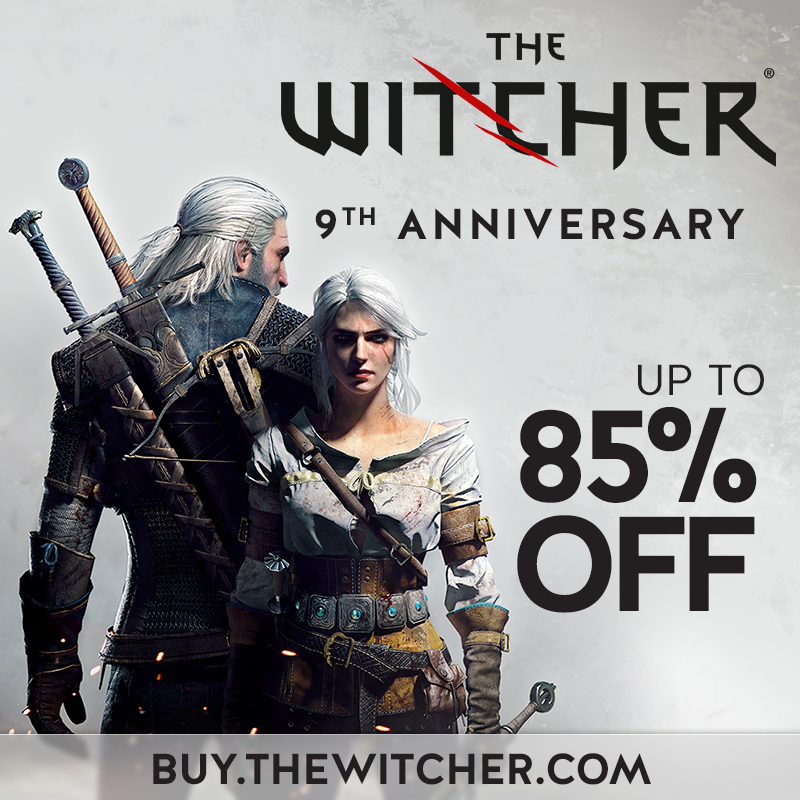 The company is best known for its ‘The Witcher’ game.CD PROJEKT RED/Facebook

Founded in 1994, the Warsaw-based company develops, publishes and distributes video games. It is best known for its ‘The Witcher’ series, based on the books by Polish author Andrzej Sapkowski, which follows monster-hunter Geralt of Rivia through a medieval fantasy world.

CD Projekt has been identified as a firm “poised to release products or services with blockbuster potential in the year ahead, as well those that face unusual challenges.”CD PROJEKT RED/Facebook

Sales are estimated to grow by 446.12 percent, with 1-year total return of 30.28 percent, according to the list of figures compiled by Bloomberg Intelligence.

Female board membership at CD Projekt is 20 percent, it notes. This puts the Polish company somewhere in the middle, between sports apparel producer Lululemon, where the figure is 50 percent, and the three companies on the list that have no women on their boards. 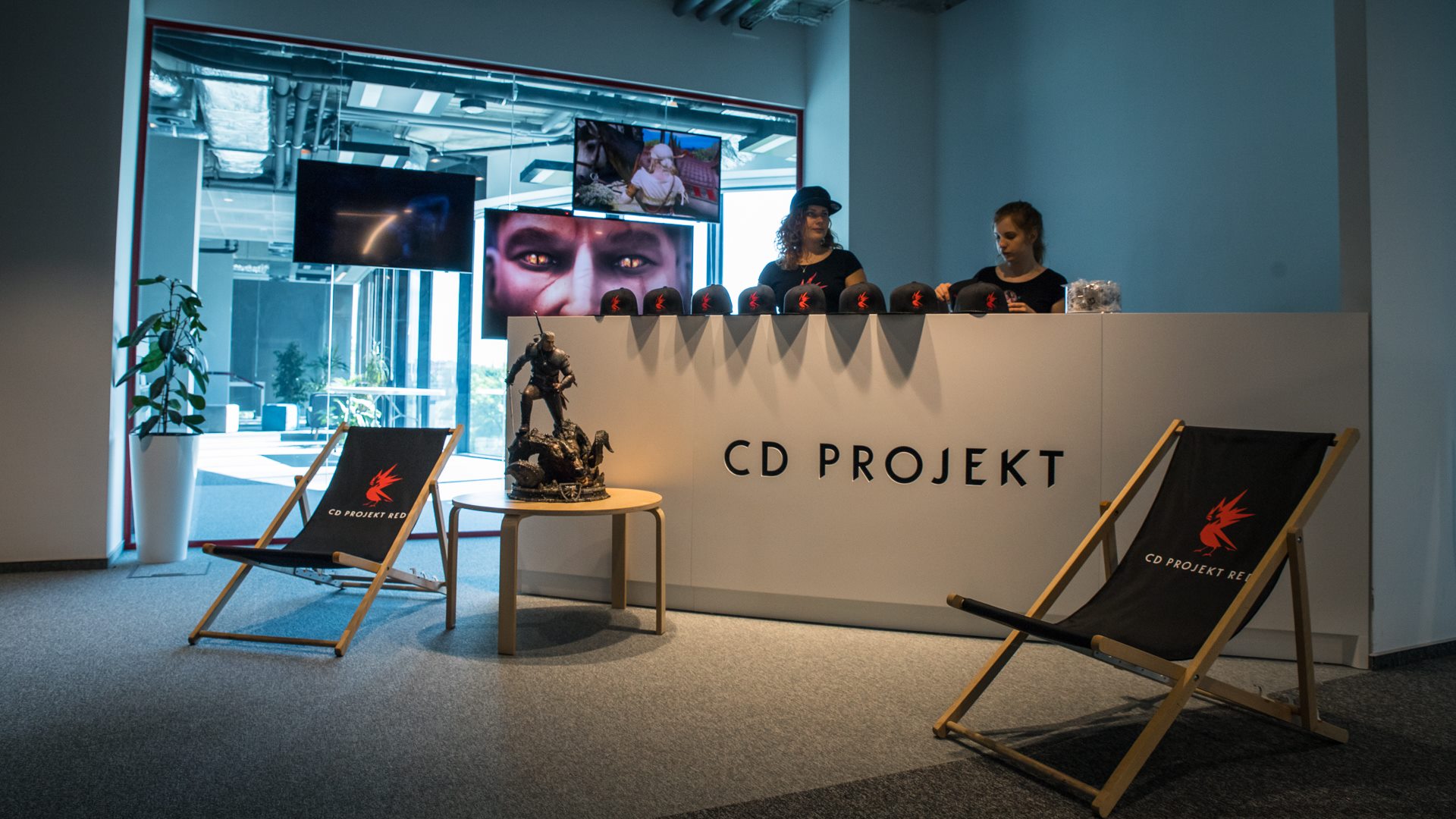 Sales are estimated to grow by 446.12 percent, with 1-year total return of 30.28 percent, according to the list of figures compiled by Bloomberg Intelligence.CD PROJEKT RED/Facebook

As the profile notes, the next milestone for CD Projekt will be the release of ‘Cyberpunk 2077’ next spring. In this action-adventure game set in Night City, users play a mercenary looking for an implant that can make people immortal. The game can be pre-ordered already.