The birth of a mouse-deer has been caught on camera at a zoo in Poland, providing valuable insights into how this rare species gives birth, which is relevant to its survival.

The Philippine mouse-deer, or Tragulus nigricans in Latin, is a small nocturnal animal. The ‘tragululs’ in its name means ‘little goat’, a reference to its horizontal pupils. It is a member of the chevrotain family, not an actual deer. 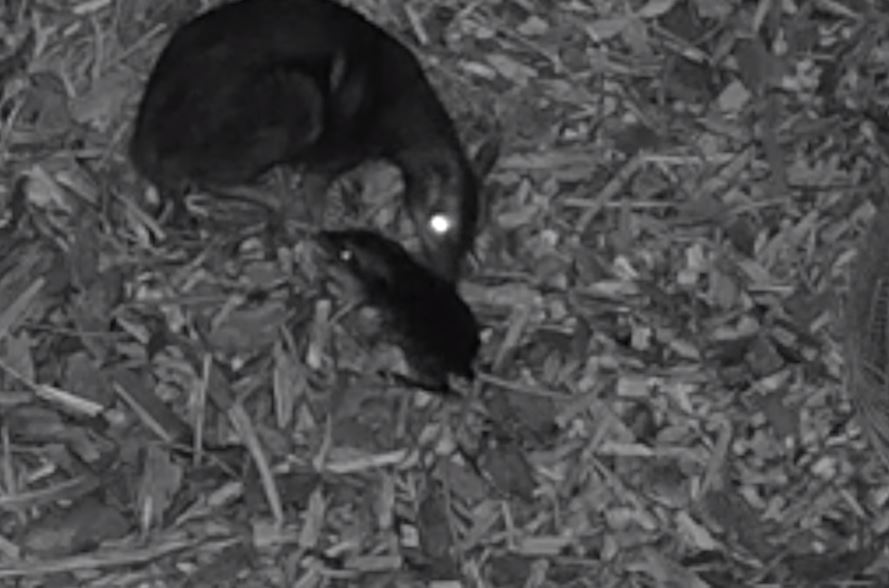 This is the first time the zoo has filmed a mouse-deer being born.Wrocław Zoo

The animal is native to the island of Balabac in the Philippines and other nearby islands.

Now the birth of one of this rare animals has been filmed at Wrocław Zoo, in south-western Poland.

The Philippine mouse-deer’s rareness prompted zoos in Europe to breed this species, with Wrocław Zoo taking the first step in 2009.

Although the zoo has learned a lot about the animals’ since then, this is the first time it has filmed one of them being born.

The zoo’s director Radosław Radajszczak said: “Mouse-deer lead a very secretive lifestyle and the only time they have been filmed in nature was in 2016. Hence so little is known about them.” 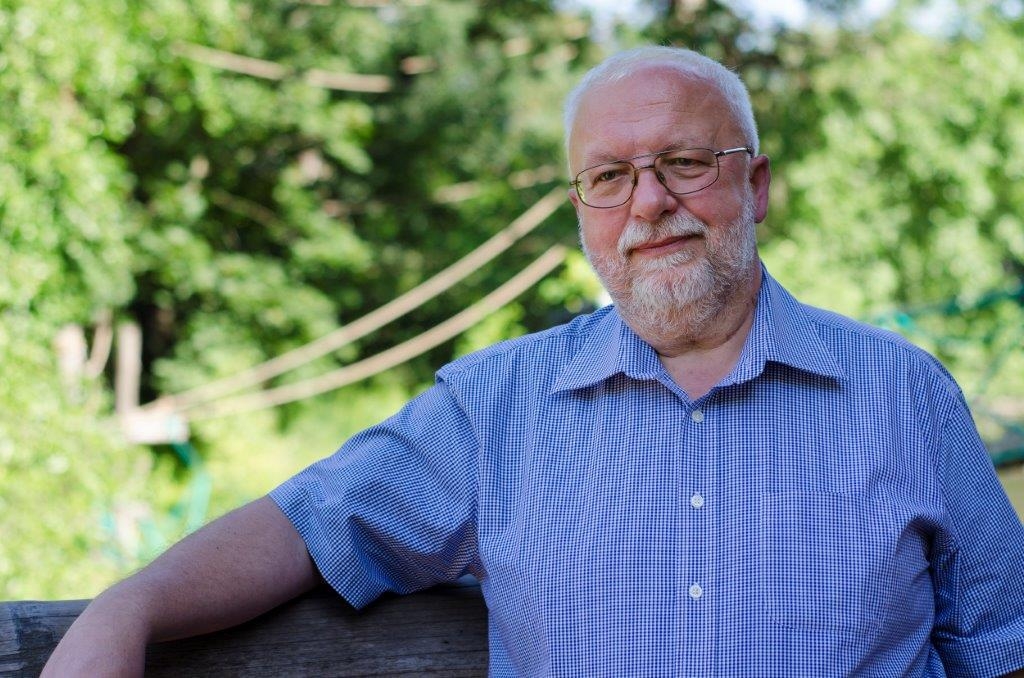 Zoo director Radosław Radajszczak said that before the video was recorded “It was not known whether the mother hides during childbirth and whether she gives birth standing or lying down.”Wrocław Zoo

The animals’ secrecy led Wrocław Zoo to install cameras that observe them day and night, which is how it managed to film the birth of a mouse-deer on 10 November.

Already, the black and white video, which the Zoo has shared, has provided insights into how the mouse-deer gives birth, which can help humans help the species survive. 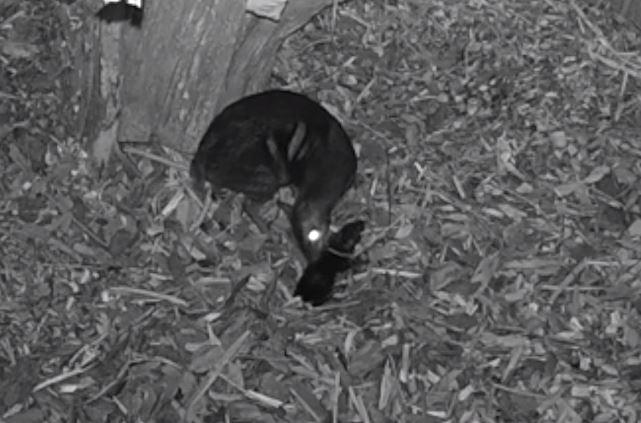 The animal is native to the island of Balabac in the Philippines and other nearby islands.Wrocław Zoo

Radajszczak added: “It was not known whether the mother hides during childbirth and whether she gives birth standing or lying down.

“We did not know how long labour lasts, how quickly the little mouse-deer gets up and when it starts seeking food from its mother. Thanks to the recording, we know the answers to most of the questions.

“Of course, this will have to be confirmed during subsequent births, but we have achieved a milestone for the survival of this species.”