VICTORY!!! Netflix says it WILL correct inaccuracies in its John Demjanjuk documentary

Netflix says it will correct historical inaccuracies in its documentary ‘The Devil Next Door’ after PM Mateusz Morawiecki accused them of ‘rewriting history’.

In a letter to the company’s CEO Reed Hastings on Sunday the PM scolded the network’s saying it was “obfuscating historical facts” including a map which “falsely places several German Nazi concentration camps within modern-day Poland’s borders.” 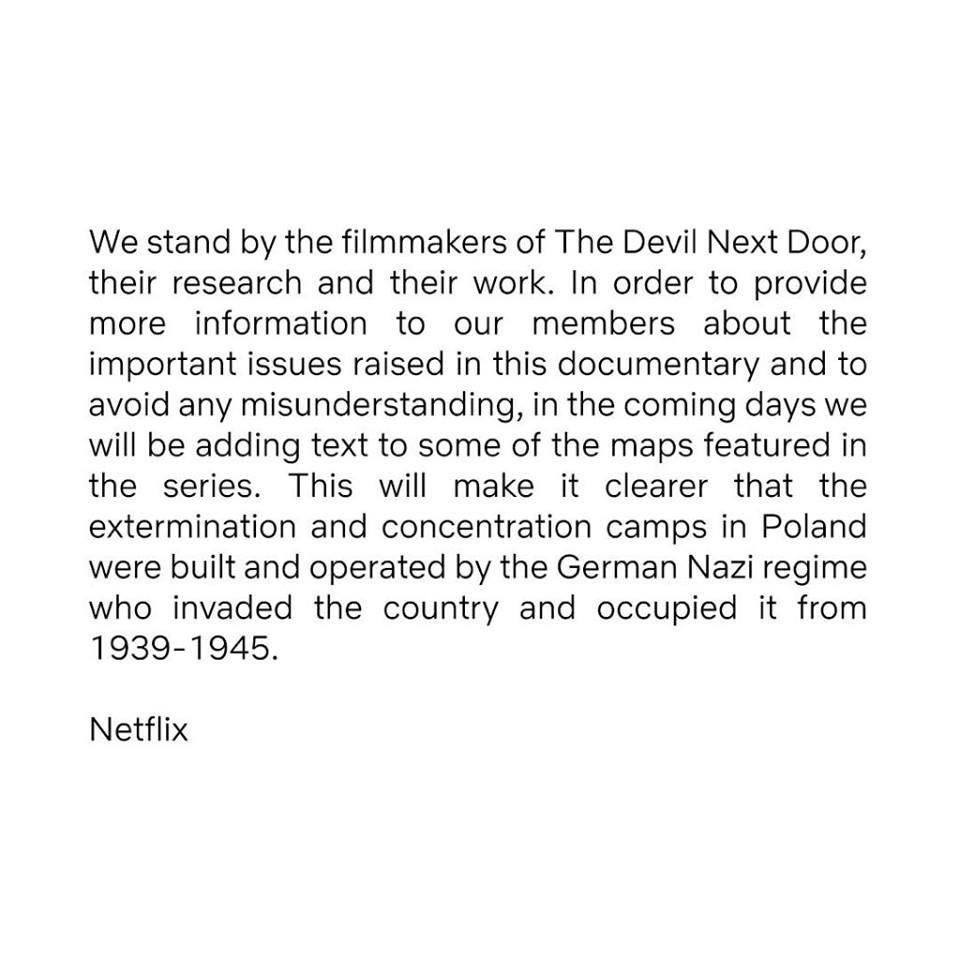 In a statement posted on Twitter, Netflix said it would “be adding text to some of the maps featured in the series” and making “it clearer that the extermination and concentration camps in Poland were built and operated by the German Nazi regime who invaded the country and occupied it from 1939-1945.”Netflix/Twitter

The PM added that the documentary about John Demjanjuk, a sadistic guard at the Treblinka German Nazi death camp, also failed to make it clear that the camps were set up and operated by Germans.

In a statement posted on Twitter today, the network said: “We are hugely proud of ‘The Devil Next Door’ and stand by its filmmakers, their research and their work. 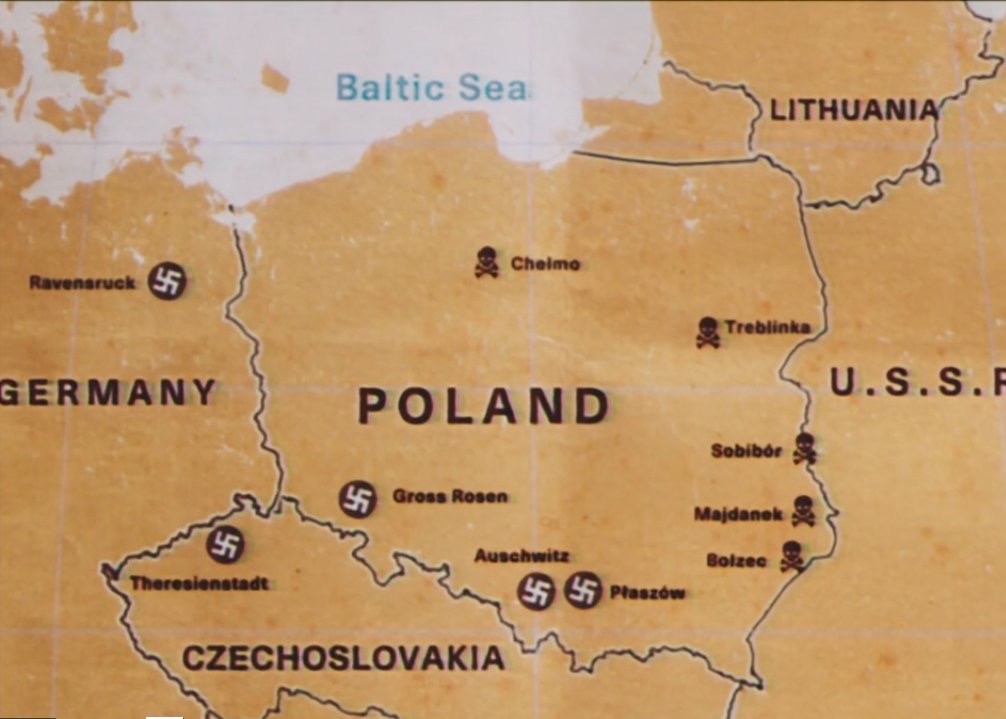 The Netflix map used in the documentary shows postwar borders instead of those during Germany's WWII occupation.Netflix

“In order to provide more information to our members about the important issues raised in this documentary and to avoid any misunderstanding, in the coming days we will be adding text to some of the maps featured in the series.

“This will make it clearer that the extermination and concentration camps in Poland were built and operated by the German Nazi regime who invaded the country and occupied it from 1939-1945.”

On Friday morning,  the PM thanked Netflix for its decision, posting on Facebook: “Errors are not always caused by ill will, so it is worth talking constructively about their correction.

“Thank you Netflix and my team that this time it was possible to clarify the situation and solve the problem so quickly.”

PM, head of Union of Poles in Belarus discuss situation in Minsk