The excessive prices were used since November 1, 2014.

PGNiG won the arbitration proceedings against Gazprom on March 30.

Gazprom said it was still contesting the arbitration court's ruling and has appealed to a higher court.Gazprom 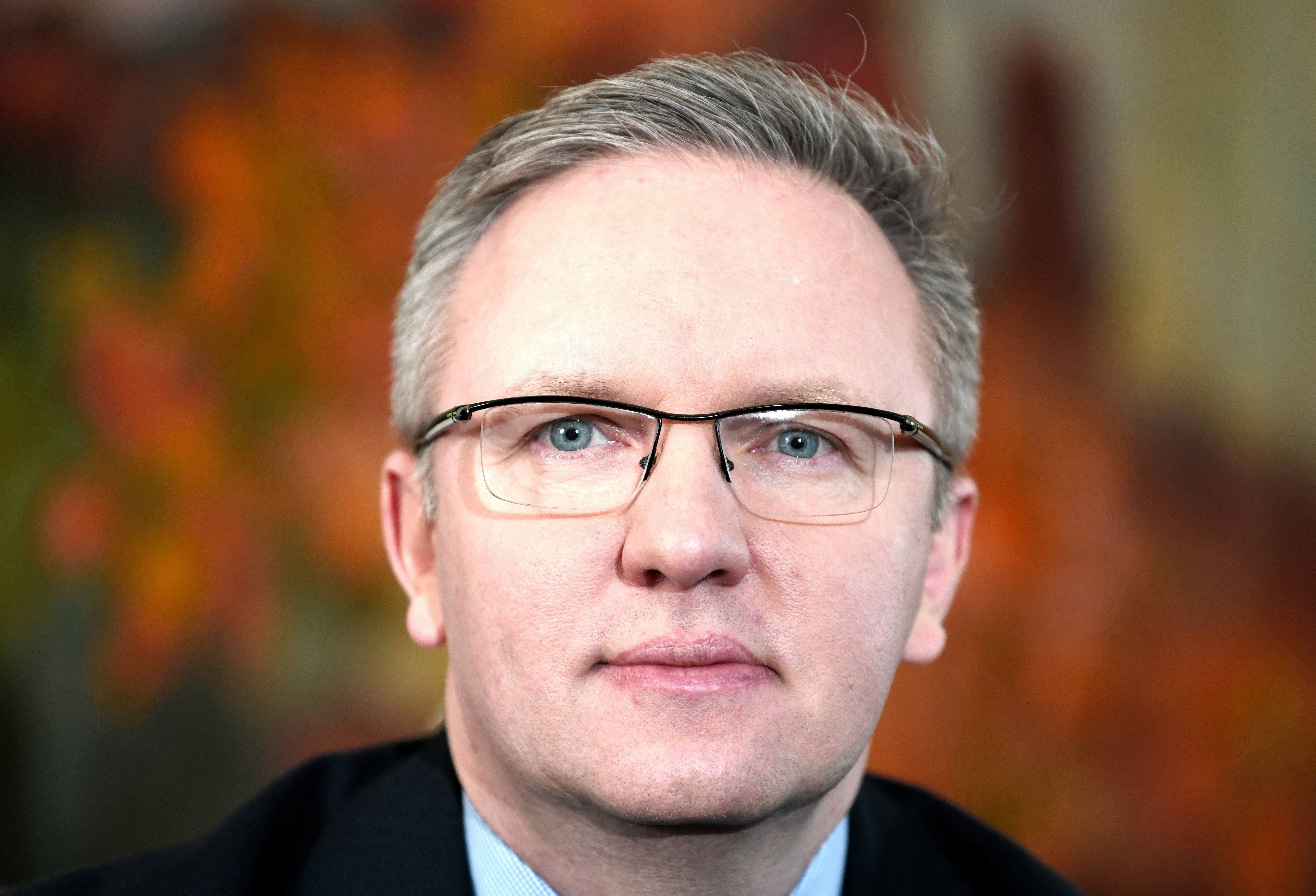 Presidential aide Krzysztof Szczerski said on Wednesday that Poland had won a huge diplomatic and legal victory over Gazprom.Darek Delmanowicz/PAP

Polish energy regulator URE in mid-June reduced by 10.6 percent the prices of gas sold to households by PGNiG due to low prices of the commodity on the commodity exchange.

Gazprom said it was still contesting the arbitration court's ruling and has appealed to a higher court.