Tomasz Stańko, considered one of the greatest jazz trumpeters in the world, has died.

Known for his exciting avant-garde style, coupled with a haunting tonal-poetry, Stańko was internationally revered for his uniqueness.

Born on July 11, 1942 in the south-eastern Polish city of Rzeszów, in his early 20s he became a regular member of the  legendary Krzysztof Komeda Quintet. In 1966, they recorded the seminal improv jazz masterpiece ‘Astigmatic’, recognised by British music critics as “one of the finest jazz albums ever made in Europe.”

At the start of his career, Stańko played mainly with Polish jazz musicians such as pianist Adam Makowicz, violinist Zbigniew Seifert and saxophonist and also violinist Michał Urbaniak - artists, who also went on to achieve international fame. 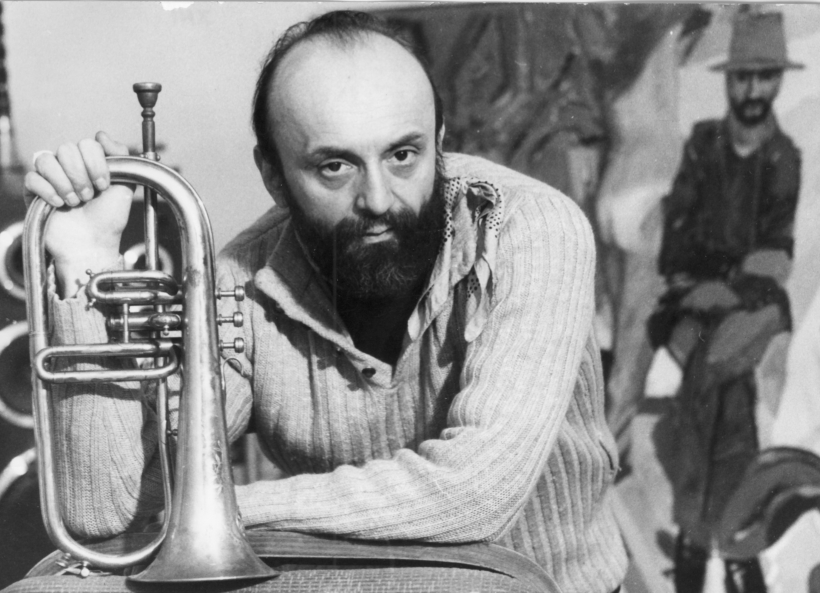 Stańko often recorded for ECM Records, probably the most prestigious European jazz label, founded by Manfred Eicher in Munich in 1969.

In 1994 Tomasz Stańko started his collaboration with pianist Marcin Wasilewski and drummer Michał Miśkiewicz, to record, in 2002, an albumen titled “Soul of Things.”

He was awarded several times for his outstanding contribution to music, receiving, among others, the Medal for Merit to Culture – Gloria Artis and Order of Polonia Restituta.