You’ve seen the ads and you’ve heard the music, but you probably haven’t heard of the artist behind the sounds to some of the commercial world’s biggest campaigns.

But from Paul Smith and Calvin Klein through to BMW, Vogue and Cyberpunk 2077, one man has become the go-to musician for soundtracks – Gdańsk’s Piotr Kaliński. 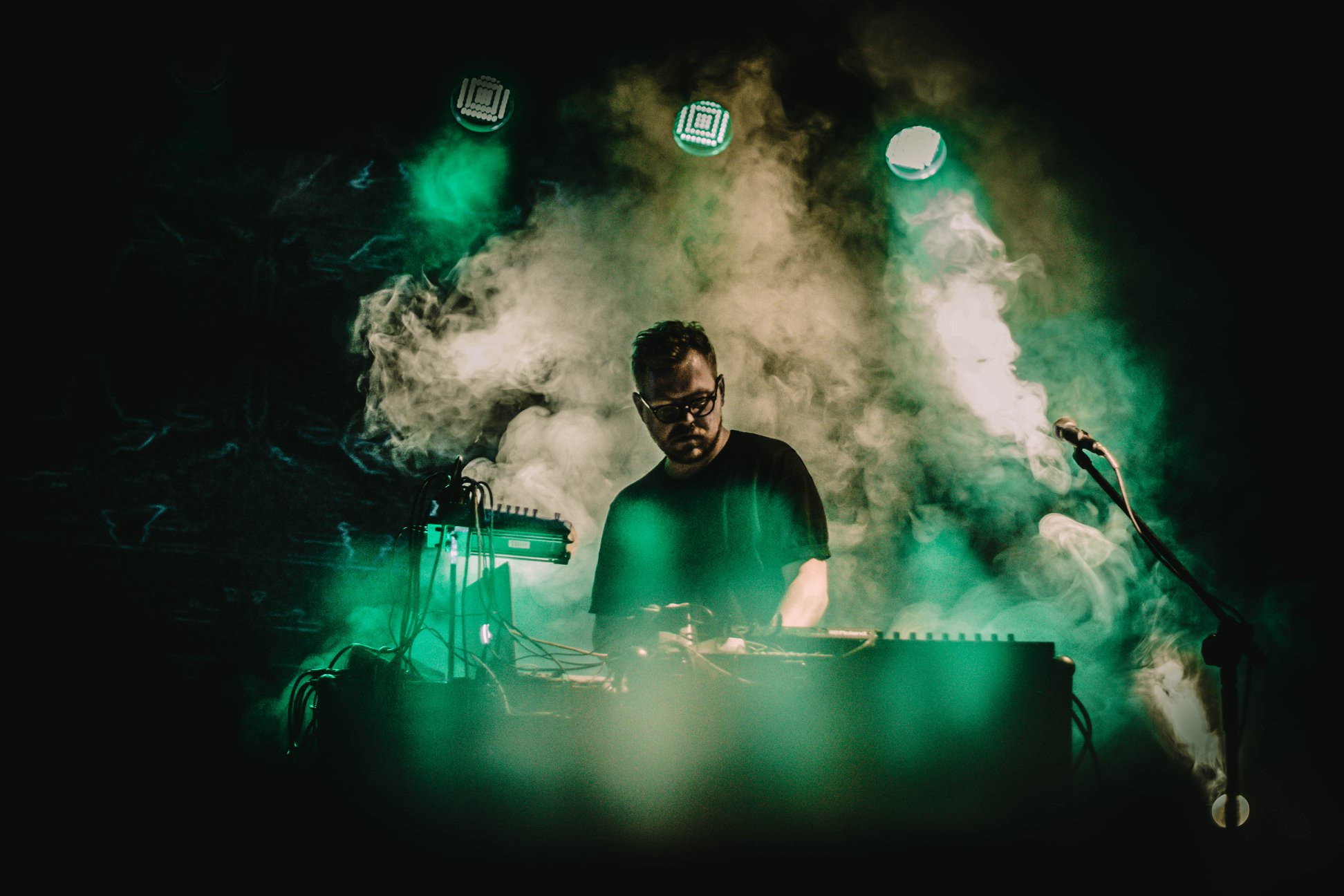 Better known by his stage name Hatti Vatti, the 36-year-old who has been composing music since 2006.Hatti Vatti/Facebook

Better known by his stage name Hatti Vatti, the 36-year-old who has been composing music since 2006, has now provided the soundtrack to Victoria Beckham’s latest ad for her Beauty label’s Future Lash Mascara.

“I'm very happy about the fact that 'commercial' composition fits to my artistic profile. A few years ago it was not very common situation for many artists.

“This is quite cool, that advertising and the movie industry are now much more open to avant-garde or electronic music.”

He added: “The entire VBB image is quite avant-garde and minimalistic, it's very stylish in every little detail. I love it.

“Collaboration with VBB was one of my all-time favourites and I wish to work with such open-minded brands and people in the future. 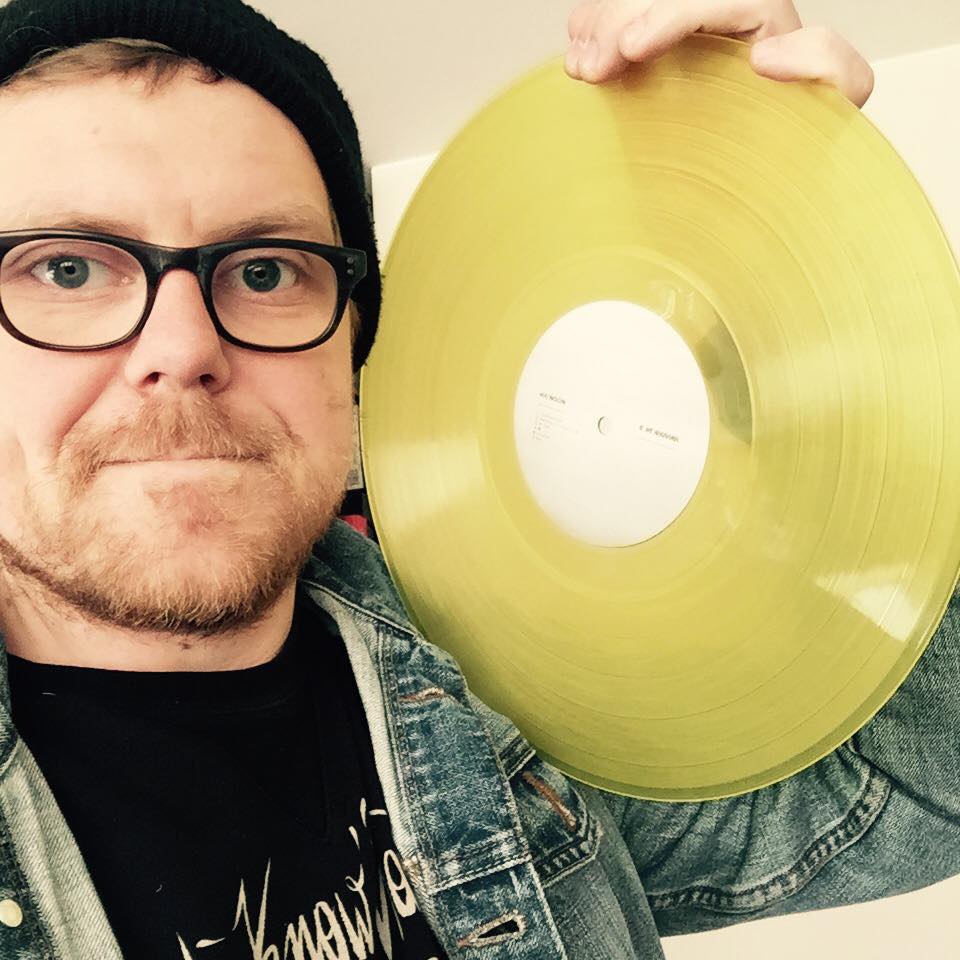 “When I think about VB, I think about an interesting fashion designer and successful businesswoman - not about pop music from the 90s.”

The Beckham ad is just the latest in a long line of commercial successes for the musician.

First approached by people in the advertising industry who had seen him perform at festivals, his reputation for creating ambient sounds to accompany images in prestigious brands campaigns quickly grew.

A busy artist who loves creating and producing content, his music appeared in the Cyberpunk 2077 videogame which was released at the end of 2020 and this year he is planning on more collaborations. 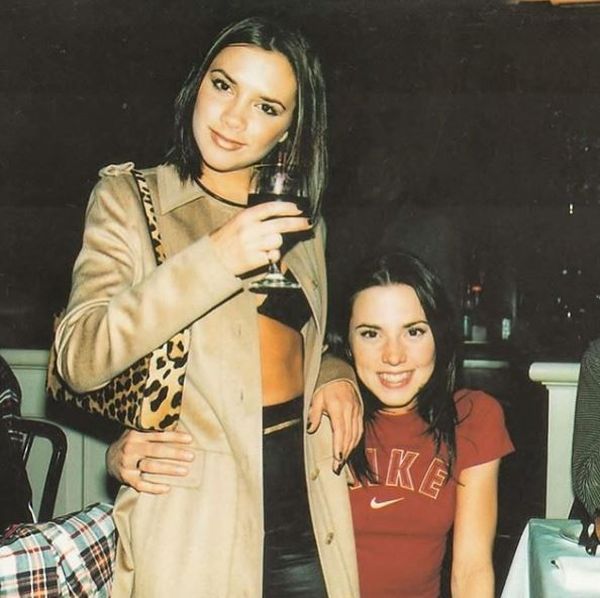 “They are known for their amazing records with EABS, Skalpel or Sławek Jaskułke Sextet, just to name a few.

“Also, my second album with Stefan Wesołowski is almost ready. Due to C-19 though everything with touring and releasing music is very complicated and postponed.”