‘Never gonna snow again’ directed by Małgorzata Szumowska and Michał Englert has been announced as the Polish candidate for Oscars 2021 in the Best International Feature Film category.

The movie tells the story of Zhenia, a masseur from the east (played by Alec Utgoff known from ‘Stranger Things’) who enters the lives of the rich residents of a bland, walled-off community.

The lives of the aspiring middle classes are revealed to be full of inner sadness and longing.Press materials

His clients, aspiring to become middle class, tell him all their problems, fears, and secrets. Despite their wealth, the residents emit an inner sadness, a longing.

The mysterious newcomer becomes their healer and confessor. 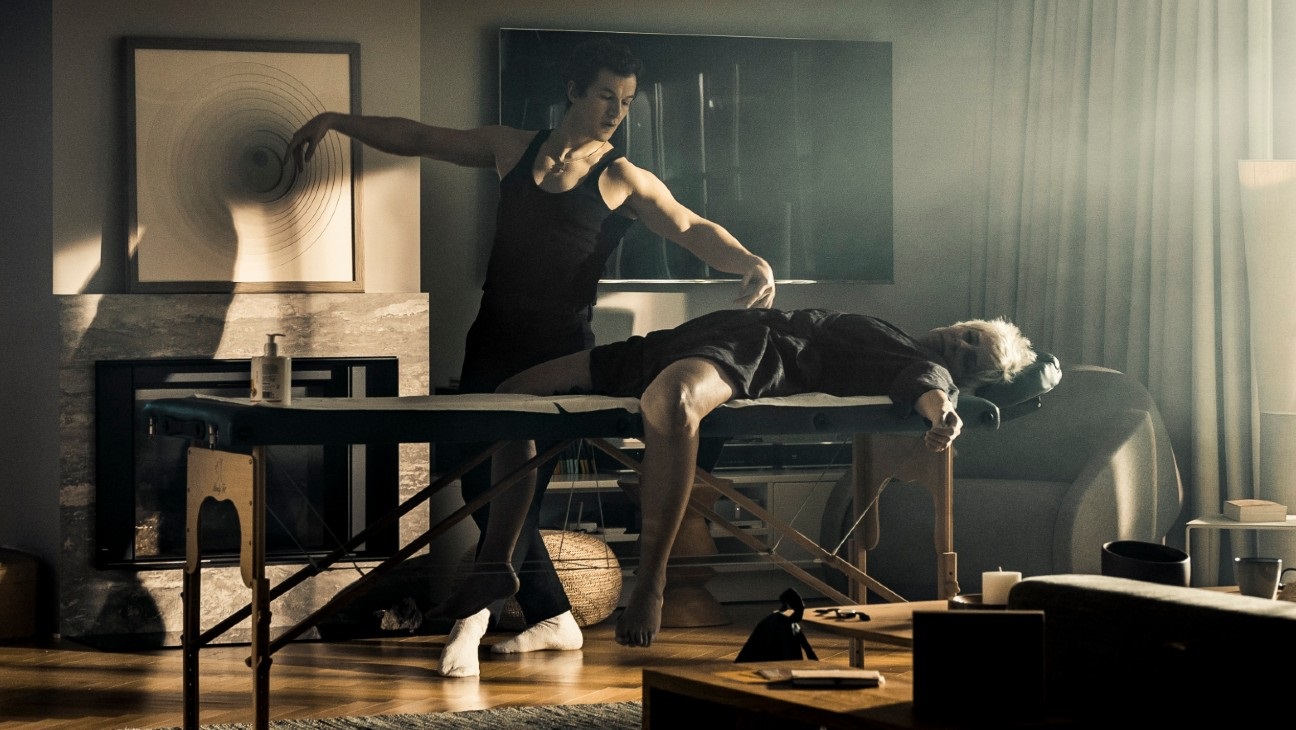 Alec Utgoff plays Zhenia, a masseur from the east who enters the lives of the rich residents of a bland, walled-off community.Press materials

Announcing the nomination, composer Jan A.P. Kaczmarek said: "Through the deconstruction of the enclave, isolated from the world, Szumowska [the film’s co-director] talks about the essence of today's social life, which in a broader perspective is an allegory for the contemporary world.”

“It is a universal story about man, which elevates Polish cinema to the heights of great images of European masters.” 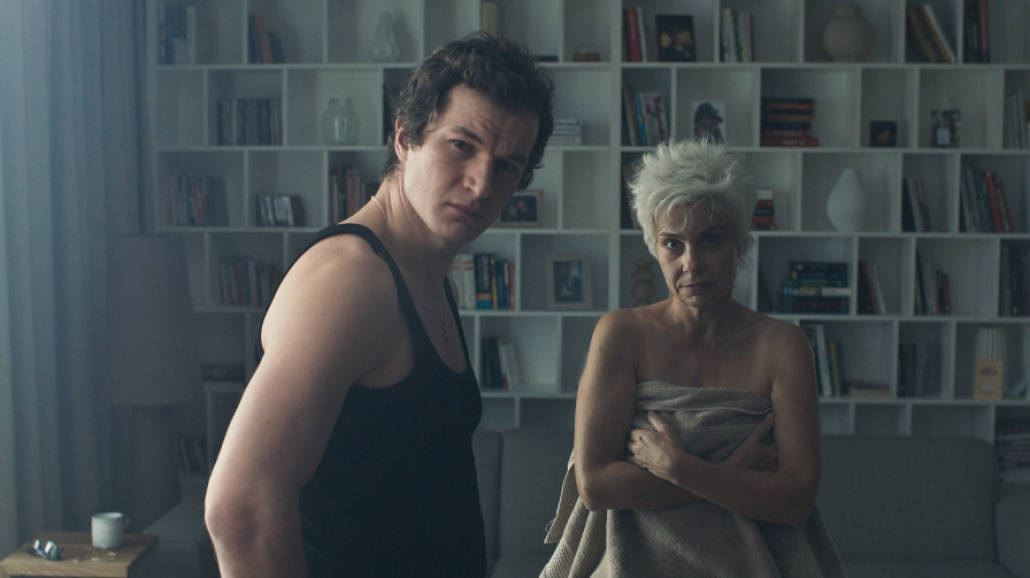 Zhenia becomes his clients’ healer and confessor after they begin to tell him all their problems, fears, and secrets.Press materials

The film is the result of years of collaboration between Małgorzata Szumowska (director of ‘Body’, ’33 scenes from life’, and ‘Elles) and Michał Englert (author of the script for, among others,  ‘Body’, ‘Mug’, as well as the cinematographer for the two movies, as well as for ‘Blinded by the lights’ and ‘Maria Curie’).

The pair wrote the script and co-directed the movie. 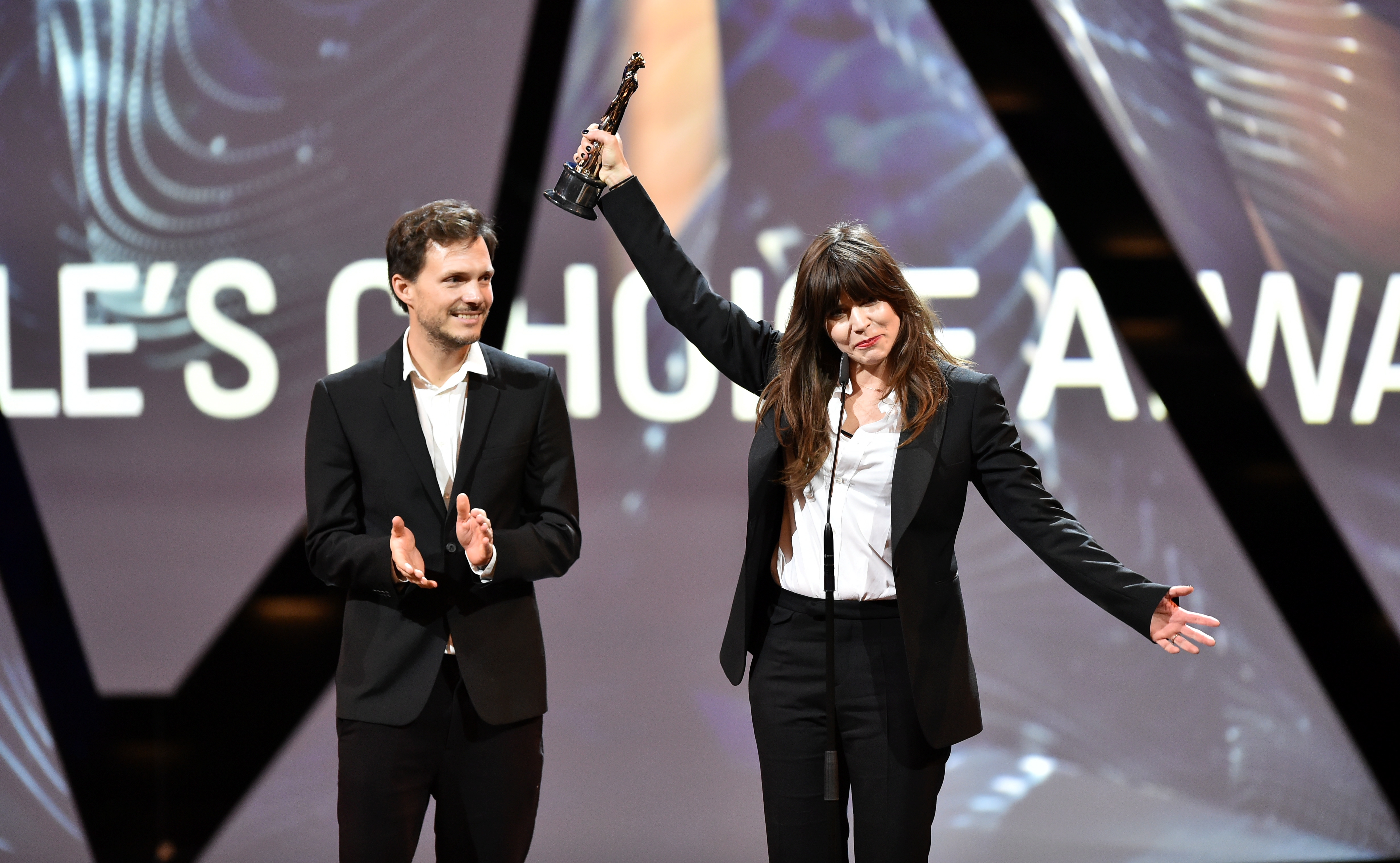 Kaczmarek (Oscar-winning composer for ‘Finding Neverland’) added that the film had been chosen by the Polish Oscar Commission as it “is fulfilled on every level, formally and technically mature, saturated with content, emotions, full of multicultural impressions, so much sought after by the world audience." 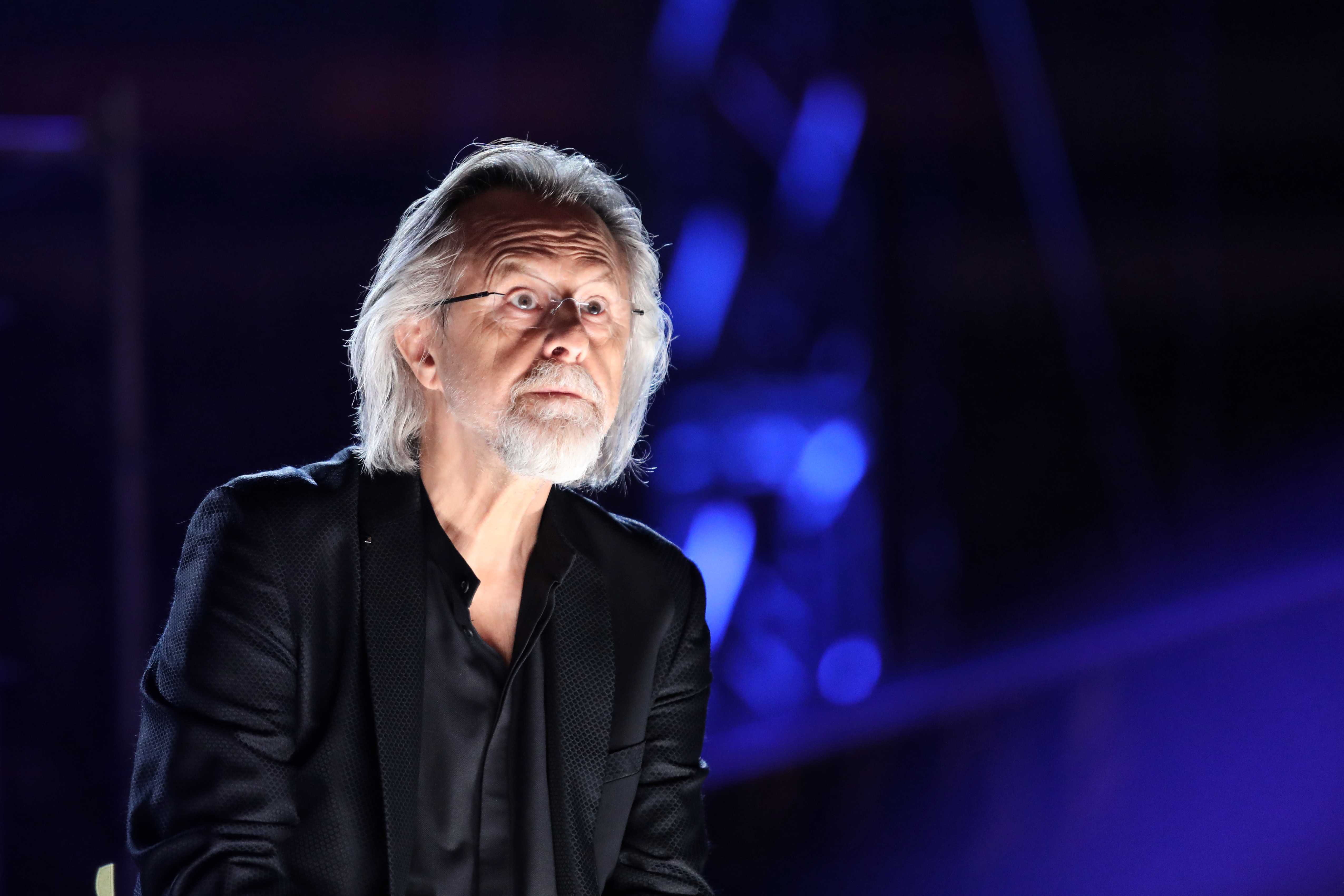 Present during the announcement, Ostaszewska said: “This is a parable in which we have a very distinct male hero. He is the main axis of the film, and the three female characters circulate around him.

“Each of us is in some way unhappy, lost. We also hope - and you can expect this too because you already know the film language of Małgorzata Szumowska and Michał Englert - that our story won’t lack a sense of humour and distance to both problems and our characters". 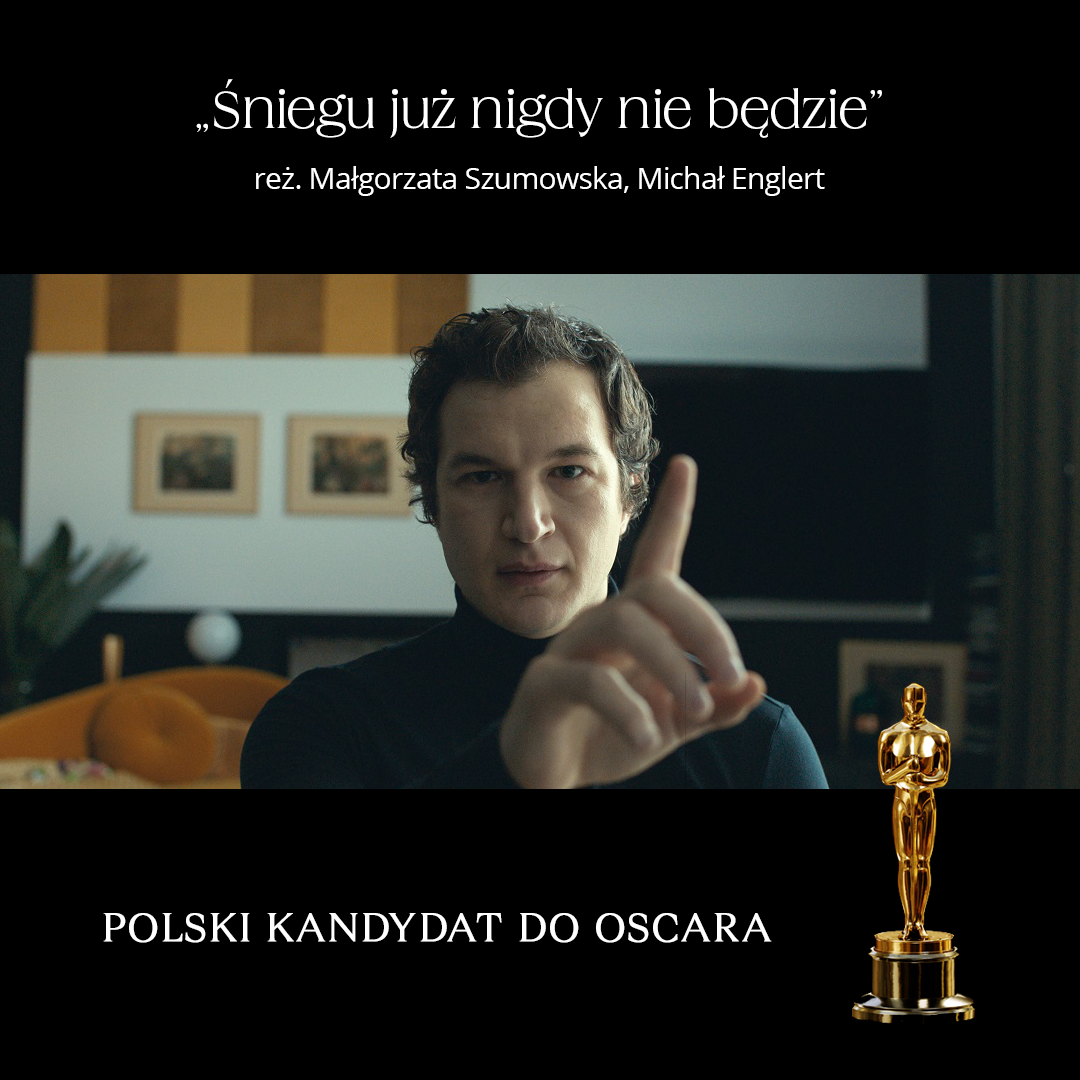 The movie was recently chosen to compete in the Venice Film Festival’s Main Competition, where it will have its world premiere in September.

The final five Oscar nominations will be announced on March 15th, 2021, while the gala will be held on April 25th.