Restaurant owners in Pittsburgh USA have been named ‘Rising Stars’ for their Polish-inspired food with a twist.

Defying the meaty reputation of Central and Eastern European cuisine, everything is vegan. 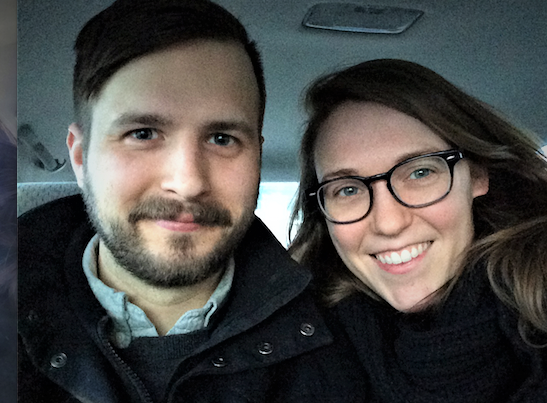 Apteka, which gets its name from the Polish word for “pharmacy”, was founded by local couple Kate Lasky and Tomasz Skowronski, who was born in the US to parents who had recently emigrated from Poland.

While working at restaurants and bakeries, the duo started hosting a pop-up Pierogi Night, which became a roaring success with over 400 fans. 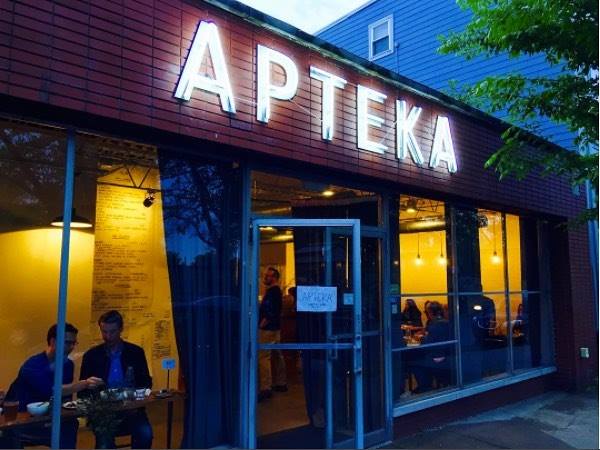 Apteka, which gets its name from the Polish word for “pharmacy”, was opened in 2016 and was quickly billed by locals as a “must go to” place.Apteka/Facebook

To found their own restaurant, they raised funds on Kickstarter. In February 2016, they opened Apteka, which is located on 4606 Penn Ave, in the arty neighbourhood of Lawrenceville.

Lasky and Skowronski call their place a “vegetable restaurant”. Its menu features many dishes that will be familiar in Poland, but without the lard, kielbasa or other types of meat that often make their way into this type of hearty cooking. 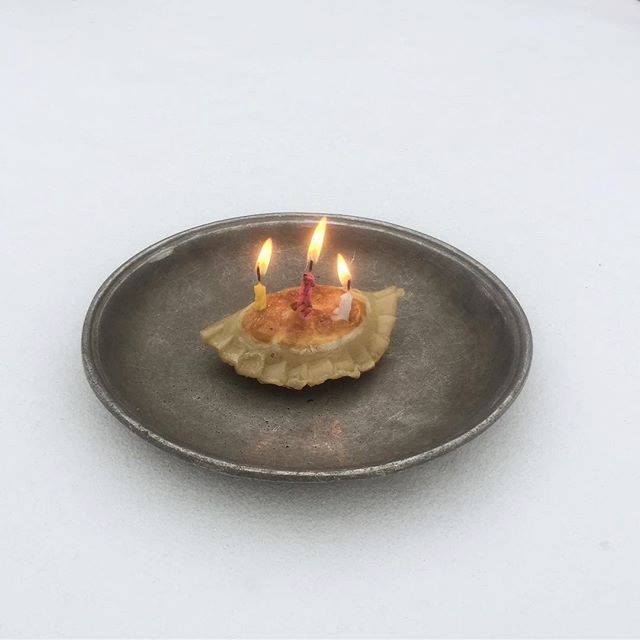 To celebrate the restaurant’s third anniversary, Kate and Tomasz posted a photo on social of one of their best-selling pierogis with three candles.Apteka/Facebook

Skowronski who returns to Warsaw every Christmas and summer looking for inspiration told Triblive: “Our restaurant re-examines the cuisine from the wide region through an entirely fruit, mushroom and vegetable based menu. Bread baking, smoking, pickles, cordials, preserves and bulk foraging are the foundations of Apteka.

“We both like good food and it’s important to us to make food that is both interesting and good.”

Poland's inflation will continue to rise in September says FinMin