Poland has turned the tide in the war against VAT fraud and the “grey economy”, increasing revenue while at the same time cracking those who try to dodge the tax, a new report has claimed.

The 38-page report by the Polish Economic Institute, a Warsaw-based think tank focusing on trade, energy and the digital economy, looks at how Poland has reduced what it calls the “VAT gap”.

The report defines the gap as “the losses to the state budget due to the grey economy and fraudulent VAT refunds”. It cites European Commission reports that stated that between 2006 and 2012 Poland’s VAT gap grew from 0.4 percent of GDP to 1.5 percent. In real terms this meant that some PLN 43.1 billion, which should have landed in the state’s piggy bank, went missing in action.

But according to preliminary estimates from the finance ministry published in the report, the tax gap has been shrinking since 2016. It fell in 2017 to around 14 percent of potential revenue, down from 23.9 percent in 2015 and 20 percent in 2016. These calculations have been confirmed by the European Commission and reports by independent experts such as PwC.

This translates into good news for the government’s piggy bank. The report cites “cautious estimates” by economists at CréditAgricole that steps to limit VAT “leakage” in 2017 increased budgetary revenue by around PLN 12.5bn. 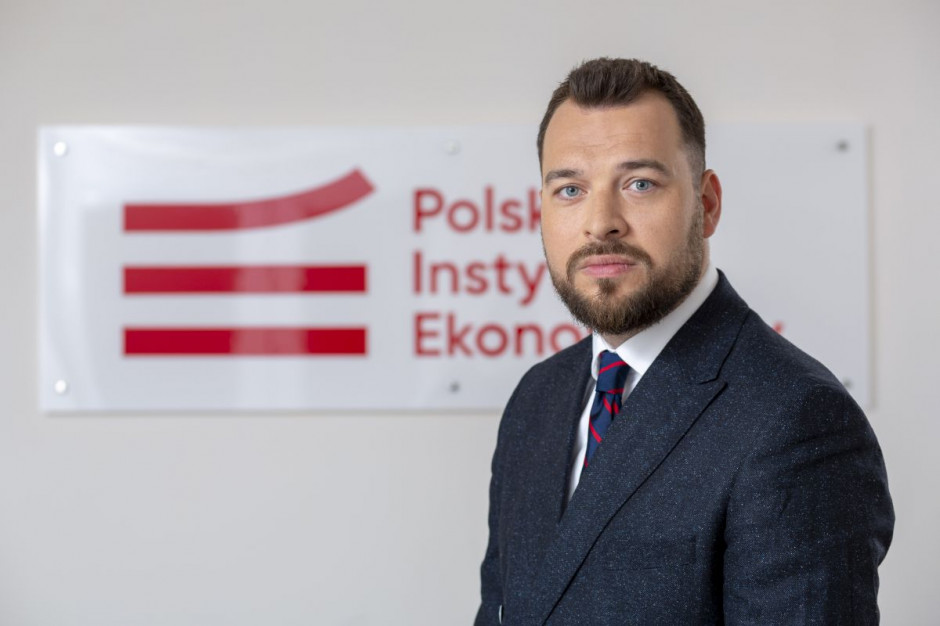 “This is one of the biggest success stories in the EU besides Slovakia (37 percent in 2012 but now down to 26 percent in 2016),” Piotr Arak, the director of Polish Economic Institute, told TFN. “Currently the VAT gap in Poland is at the levels of countries like Germany and Britain but the goal is to keep it this way.”

This is good news for the government and the country because VAT is important as it is the state’s biggest single source of income. In 2017 tax revenue in Poland amounted to PLN 315.3 billion of which PLN 156.8 billion came from VAT.

Given the importance of VAT and the harm the gap caused, back in 2016 the finance ministry came up with a three-pronged plan to try and close the VAT gap over the following three years.

Along with this the ministry set up a new organisation called the National Revenue Administration. Equipped with modern technology and methods, the new body, known by its Polish acronym, KAS, can check, for example, if invoices correspond with real sales. KAS has also sought to introduce new payment systems that make life easier for VAT payers.

The last step was step was to improve co-operation with business in order to keep up to date with new skills, practices and technology in the world of finance and accounting being developed on the commercial market.

So far, it appears, the plan has worked.