Industrial output has exceeded all expectations and suggests that Poland’s post coronavirus lockdown recovery will be “quite quick”, say experts.

Piotr Bartkiewicz, an analyst from Poland's major bank Pekao said: "Although we attributed an upward tendency to our forecast, which envisaged a decline of 8.5 percent year on year, we did not expect such a big rebound."

He added that output has rebounded by 23 percent since April. In June, production accelerated mostly in export-oriented industries, such as the automotive sector with factories gradually resuming production.

The growth in the manufacture of electrical appliances and furniture was double-digit in annual terms while food production also rebounded. 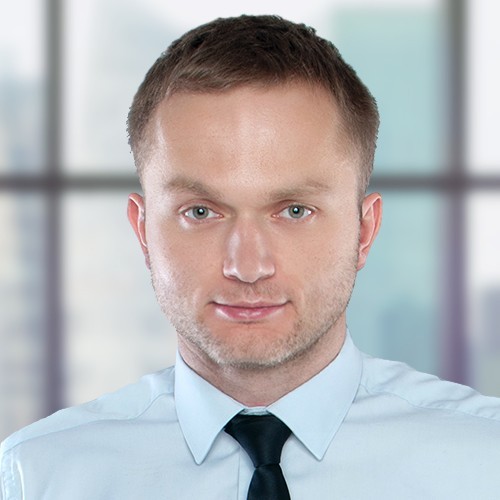 Wojciech Stepien, an economist for Central and Eastern Europe at BNP Paribas, said that the industrial output reading also bodes well for the situation in exports, which may be recovering relatively quickly.Wojciech Stepien/LinkedIn

He said: "While in April and March the suppression of demand in European markets was so significant that net exports had no chance to absorb the decline in GDP, this is not the case in the next two months.”

Foreign demand for Polish industry products is recovering, which he added will give the economic revival a "more classic nature". "It also means that in the Polish industry it may be more V-shaped than in many developed economies," he said.

According to mBank experts, "industrial production returned from a long way off in June and is already in positive territory,"

Monday's reading surprised even the biggest optimists, they wrote adding that 0.5 percent year-on-year growth of industrial output translated into a 13.9 percent monthly increase. 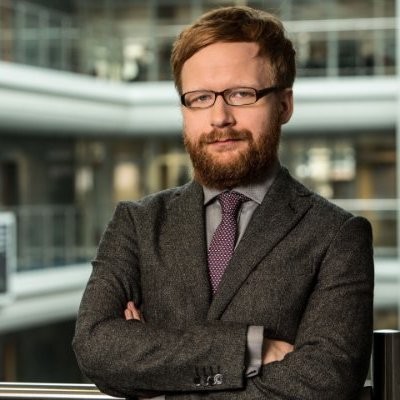 According to them, June's industrial output data is a positive signal about the rebound in the domestic economy. They also noted that the increase in production is mainly caused by consumer purchases.

"Today's positive surprise is also a good sign for the Q2 GDP forecast, although the upcoming reading will still be largely influenced by market services and investments," they wrote.

Wojciech Stepien, an economist for Central and Eastern Europe at BNP Paribas, agreed that the industrial output data suggest a V-shaped recovery and faster return of economic activity to pre-pandemic levels than expected by the market and predicted by the central bank NBP. The industrial output reading also bodes well for the situation in exports, which may be recovering relatively fast, he said.

An economist from the Polish Economic Institute (PIE) Jakub Rybacki said that based on the current data, GDP in Q2 is expected to shrink by ca. 8 percent in annual terms.

In a Twitter comment on the latest industrial output data, the Polish Development Fund (PFR) head Pawel Borys wrote that the June rebound in industrial output confirms the end of the recession in Poland in the second quarter and signals that the country's GDP may have contracted by less than 10 percent y/y in Q2. 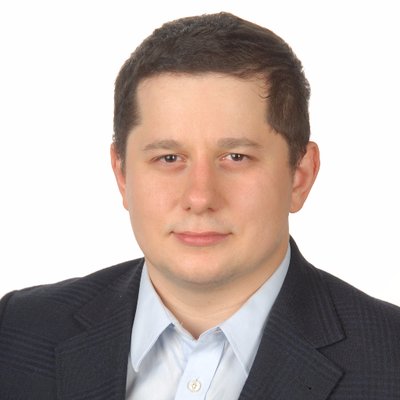 Jakub Rybacki from the Polish Economic Institute (PIE) said that based on the current data, GDP in Q2 is expected to shrink by ca. 8 percent in annual terms.Jakub Rybacki/Twitter

He added that the economic recovery should stabilise public finances.

According to Poland's Central Statistical Office, the country's industrial output grew by 0.5 percent year on year in June 2020, after a 17.0 percent decrease year on year in May.

Month on month, industrial production rose by 13.9 percent in June after a 10.1 percent increase in May.

Economists expected June's industrial output to shrink by 6.5 percent year on year and to go up by 4.9 percent month on month.

Poland to consider legal steps against Pfizer if vaccines not delivered