Up, up and a YAY! Kubacki soars to victory with record-breaking ski jump

The 28-year-old from Nowy Targ, southern Poland, beat off rivals yesterday (Sunday 6th Jan), soaring an incredible 145-metres into the air at the Paul-Außerleitner-Ski Jump, one of the biggest in the world.

The previous record was 143.5 metres.

Kubacki’s delighted coach, Stefan Horngacher, said: "This Sunday David was fantastic. First he set a hill record and then made an almost perfect jump in the first round. The one in the final round was a bit late, but still good." 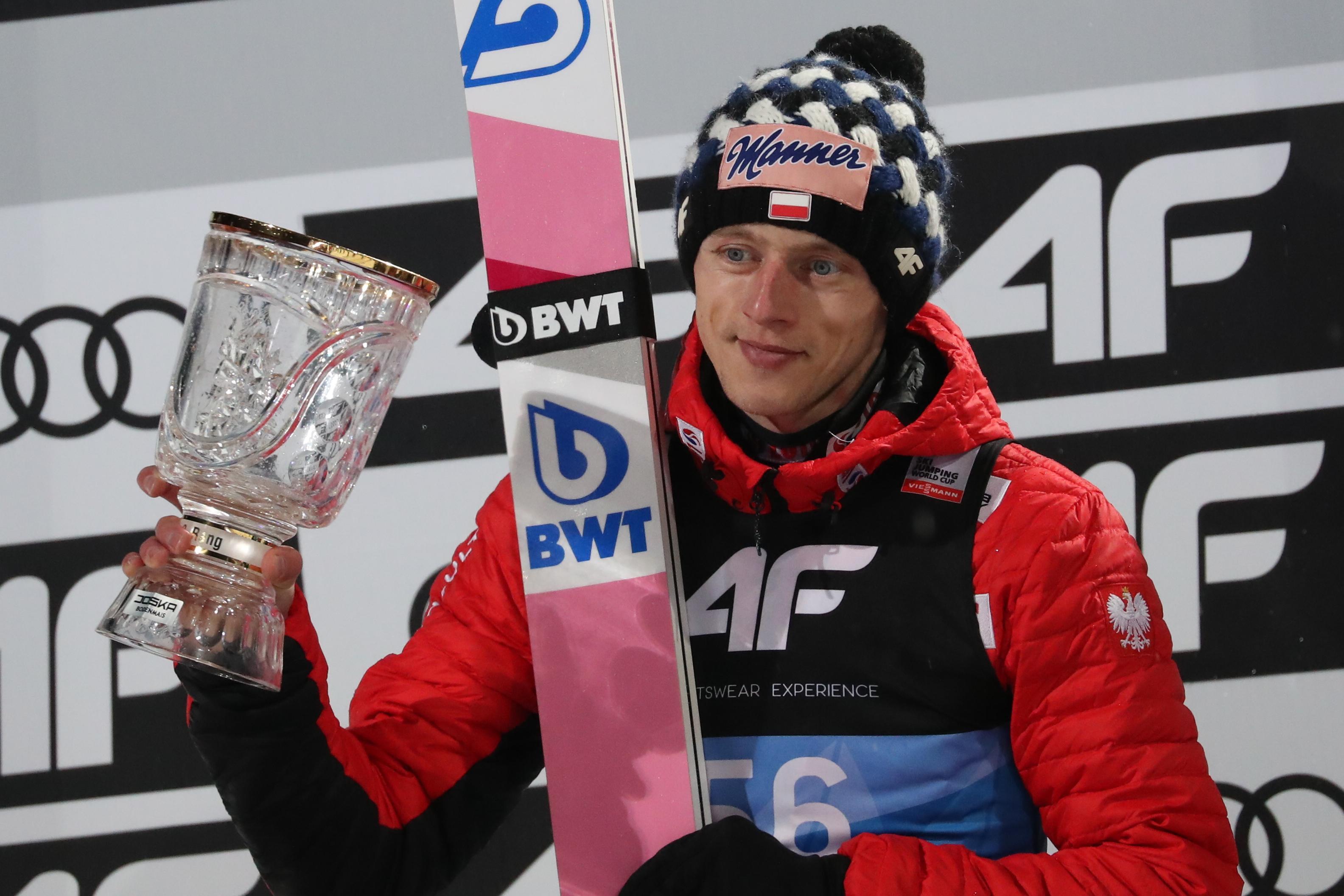 The 2017 World Champion is in good shape and fans are rooting for a new medal at the World Championships in February.Grzegorz Momot/PAP

However, he was finally ranked an overall fourth place behind Germany’s Stephan Leyhe who pipped him to the podium by 3.3 points.

Following the final, Kubacki told local media: “I am satisfied with what I have shown, with the work done.

“Of course, there will be some disappointment since the third place was so close.

“I can't complain about the fact that I finally took fourth place. I'm happy with what I've done and I'm still working." 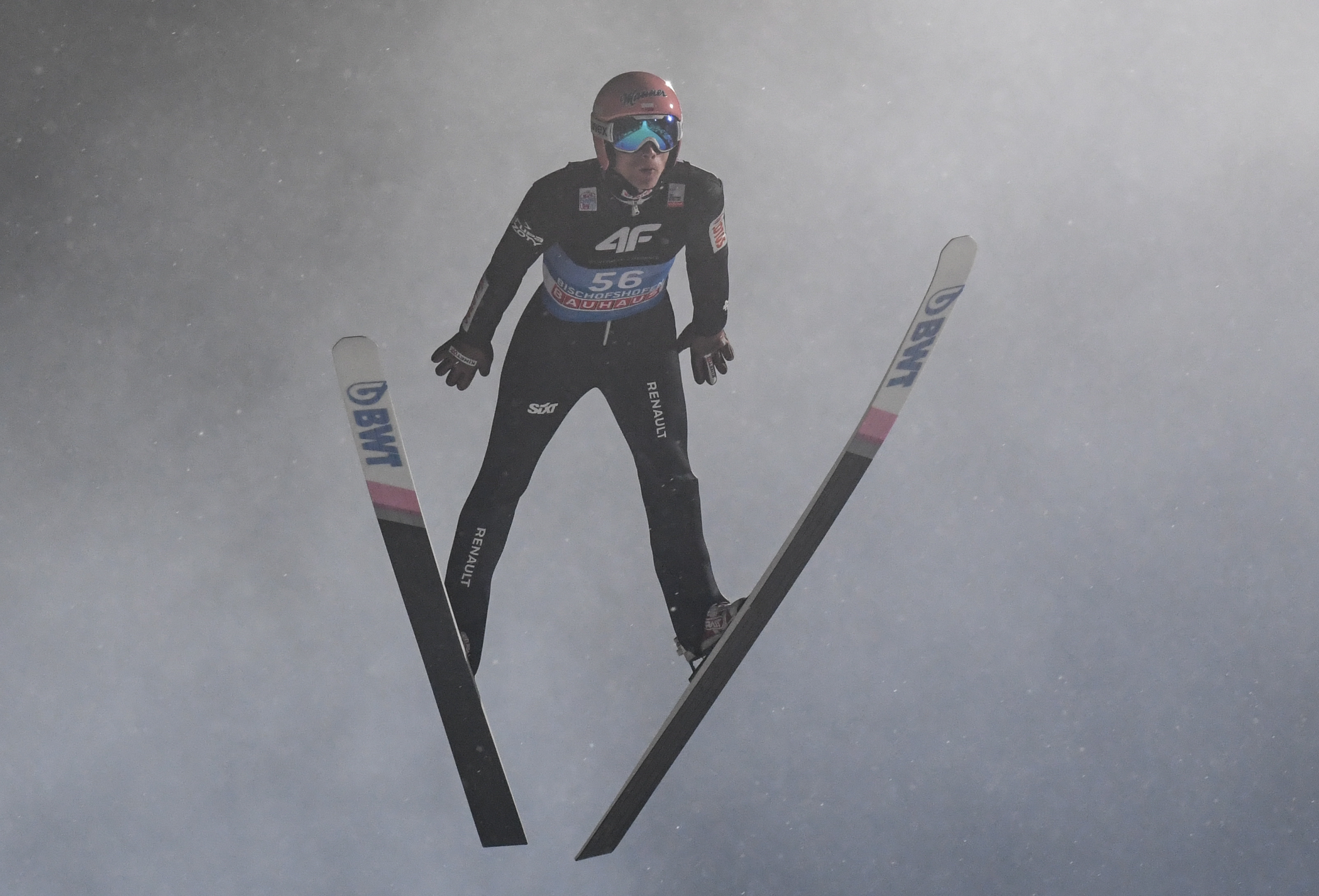 The 28-year-old from Nowy Targ also enjoyed a second place victory at the championships in Bischofshofen, Austria, narrowly coming behind Japan’s Ryoyu Kobayashi who took first place in the finals.PAP/EPA