Up-and-coming tennis ace Hubert Hurkacz to take on Federer in ATP quarter finals - but who is Hubert?

Currently sitting at a career-high singles ranking of 67, the 22-year-old has quite a lot going for him.

Last year he was nominated for Newcomer of the Year after entering the top 100 following his first Grand Slam victory at the 2018 French Open against Tennys Sandgren. 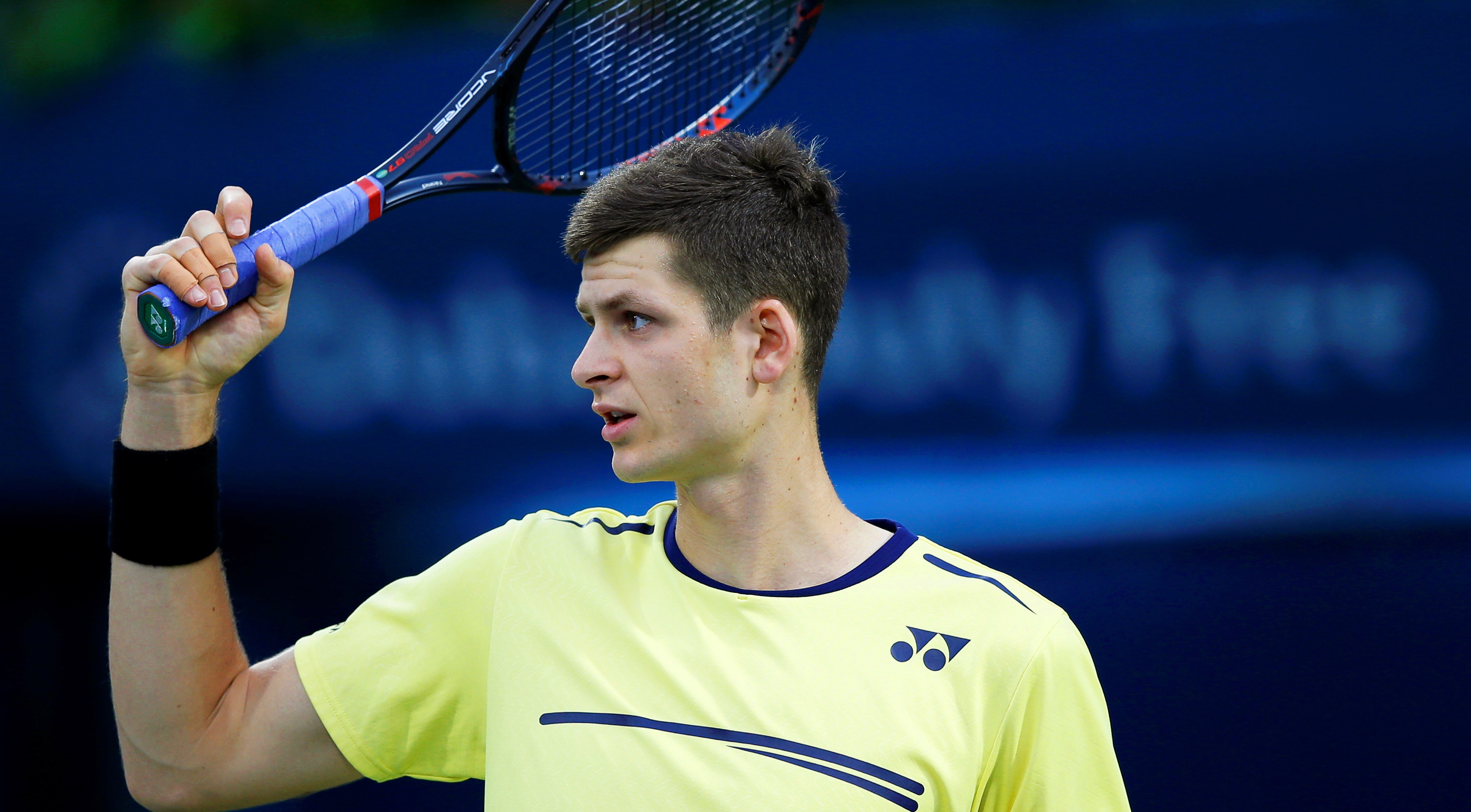 The 22-year-old Hubert Hurkacz is on good form ahead of his match with the world number 4, and was last year nominated for Newcomer of the Year after entering the top 100 following his first Grand Slam victory at the 2018 French Open.Ali Haider/PAP/EPA

And having won the Canberra Challenger event in January, he has been on good form on the hard court, reaching the quarter finals of the Dubai Tennis Championships in February and now having beaten three top 30 opponents in his four match winning streak in California.

His most impressive win at the tournament was his comeback victory over 7th ranked Kei Nishikori of Japan. Nishikori has an impressive hard court win record of nearly 70% and took the first set by 6 games to 4. Hurkacz struck back to level the sets, also winning 6-4 before powering home in the third with a 6-3 victory. 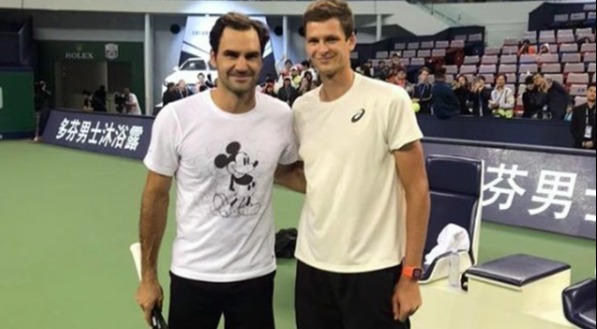 Roger Federer is one of Hurkacz’s idols and the two have previously shared a court.Hubert Hurkacz/Instagram

Hurkacz from Wrocław, started playing at the early age of 5, following in his mother’s footsteps. Away from the court he has a love of cars and says his favourite TV show is Top Gear.

He also lists basketball as one of his hobbies and at 1 metre 98cm tall he might have had a career in the NBA if he hadn’t chosen to pick up a racket. His two sporting idols are Michael Jordan and Rodger Federer.

He may never share a court with Jordan but he has already shared a court with Federer who was fairly impressed.

Ahead of tonight’s match the world’s number 4 said: “I practiced with him, he warmed me up for one of the matches in Shanghai. 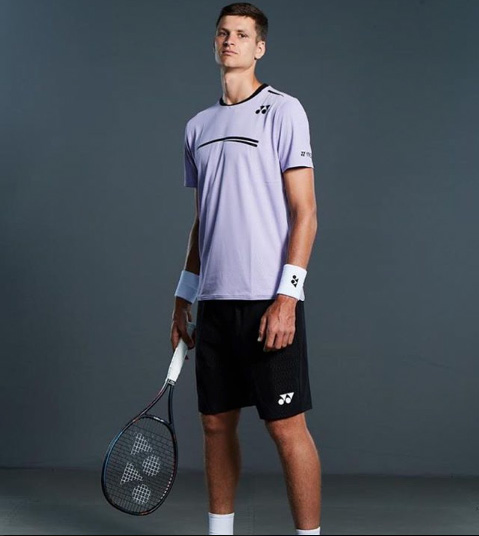 “I remember in the warm-up he barely made any mistakes but every time he made a mistake he apologised.

“Beating Nishikori [in] Dubai and here back-to-back, now Shapovalov. that’s some effort. That shows what he’s got and what we’ll see of him in the future.

“I’m looking forward to the match of course.” 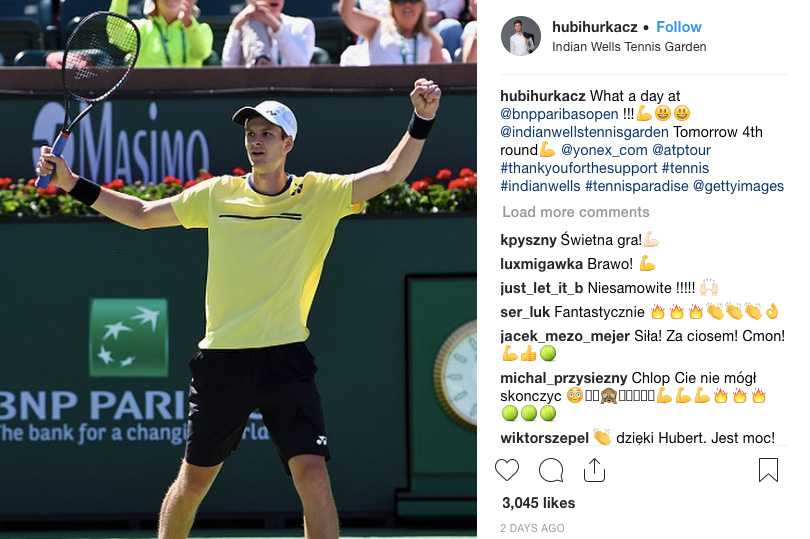 The young star has been flooded with support from fans after getting through to the quart finals.Hubert Hurkacz/Instagram

However ex British number 1 player Samantha Smith revealed that things may not got so smoothly for the Pole: “Federer has such a major advantage because he’s so much more comfortable on the court,” she said.

“He plays there more often. I think that the Stadium 1 court is a difficult court.

“Even when it’s full, the gradient is not particularly steep and you feel a long way [back]. It’s great width and great depth and the fans are quite a long way away.

“I would say that is really first set to Federer unless Hubert does something really exceptional and holds himself together.”