Polish football player Krzysztof Piątek has equalled a 59-year-old record by scoring eight goals in just six games of his debut season in the Italian Seria A top division.

His goal scoring prowess has turned heads in Italy with few Italians knowing anything about the 23-year-old Pole when he arrived in Genoa this summer from Cracovia for what is now turning out to be the bargain sum of about EUR 4.5 million.

The last time a player scored eight in six games was in the 1949-50 season when Dane Karl Aage Hansen went on a goal-scoring spree for Atalanta. In contrast to Hansen and the Pole Christiano Ronaldo, a global football superstar, has netted just three league goals this season since moving to Juventus from Real Madrid. 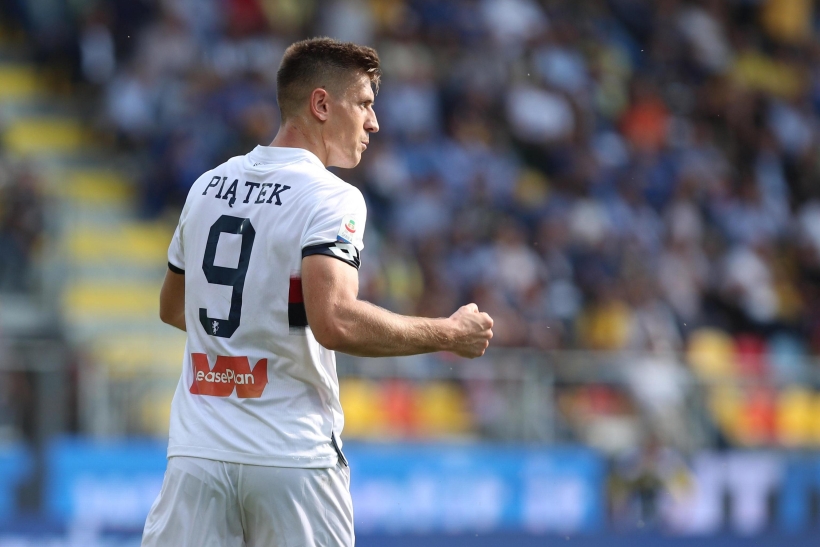 The Pole moved to Genoa from Cracovia this summer for EUR 4.5 million. Federico Proietti/PAP/EPA

Piątek’s eight-goal haul also means he has now scored more goals than any other Pole in a Seria A season, breaking the record of seven held by Kamil Glik and the legendary Zbigniew Boniek.

Adding to the waves Piątek is making in Italy is the fact that he has also scored four goals in the Italian cup competition.

“We knew he was a good striker but nobody expected him to be this good, it’s come as a great surprise,” said Marco Bo, a journalist with Tuttosport, an Italian sport publication. 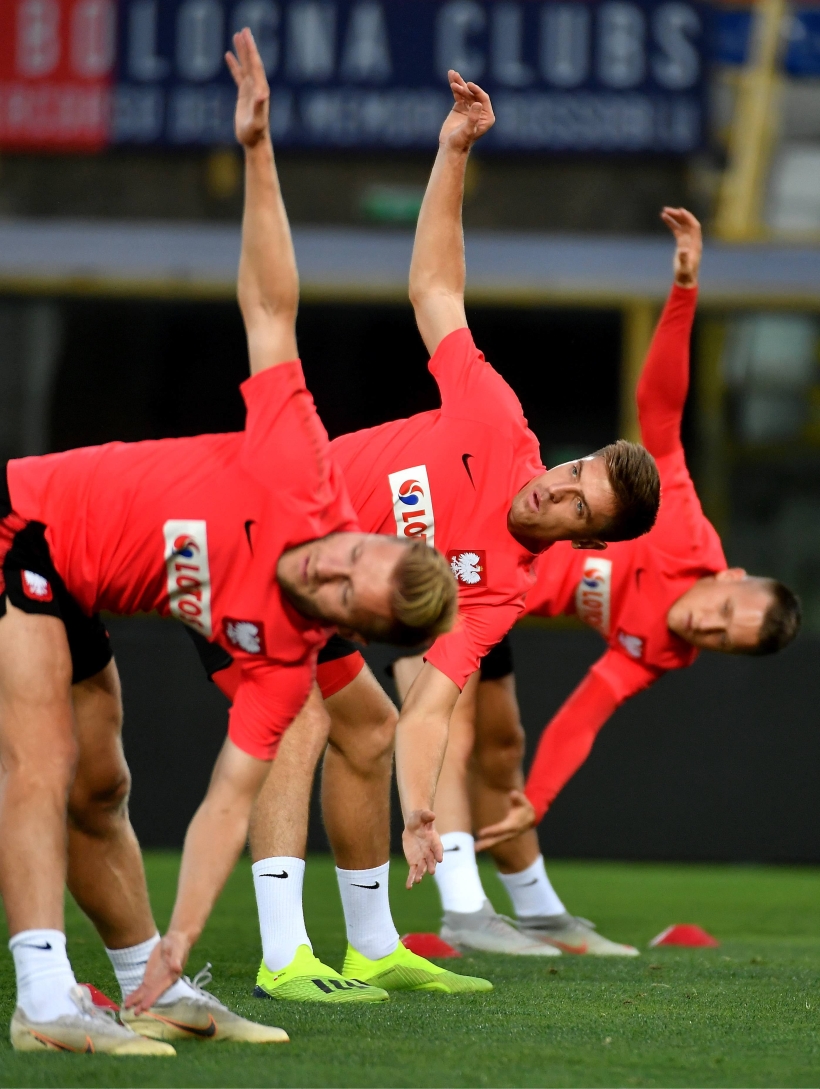 Although he made the World Cup squad Piątek failed to feature in any of the games in Russia.Bartłomiej Zborowski/PAP

The Polish press has been quick to point out that the striker, who comes from the south-west town of Dzierżoniów, failed to make the team in the World Cup and has just played once for the national team.

Piątek’s prowess has helped lift some of the gloom residing over Polish football. The national team’s unexpected flop in the World Cup this summer followed by the dismal failure by Polish clubs to qualify for any European competition has left the sport in the doldrums, and the government and the Polish Football Association hunting around for salvation.