Dramatic photos of a historic wreck at the bottom of Morskie Oko have caused a splash online after being released late in the week by the Tatra Volunteer Search & Rescue Group. 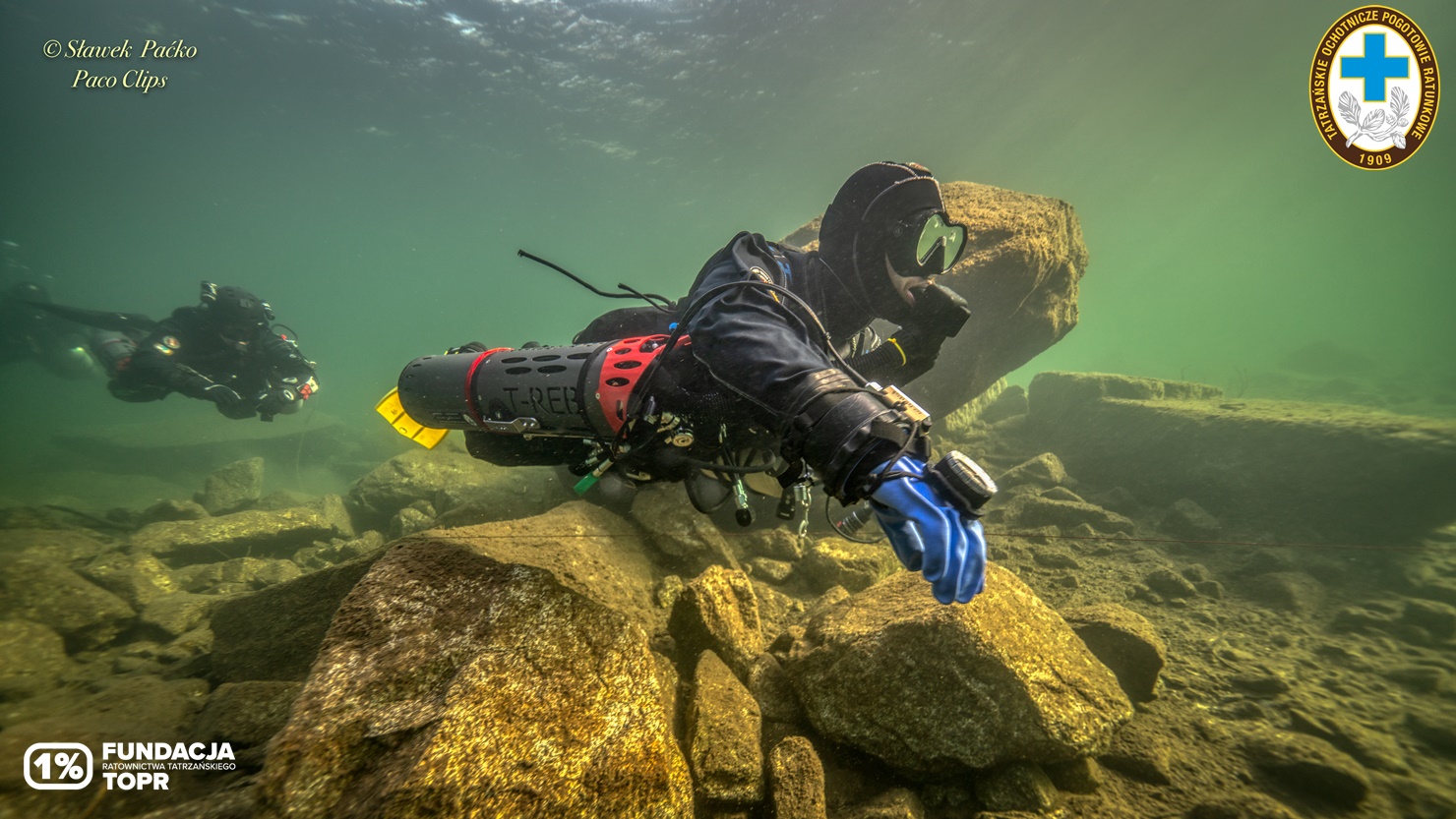 The wreck was found during a training exercise conducted by the Tatra Volunteer Search & Rescue Group.Sławomir Paćko/TOPR

Though first discovered five years ago after years of rumour and speculation, this is the first time images of the sunken Syrena have been made public. 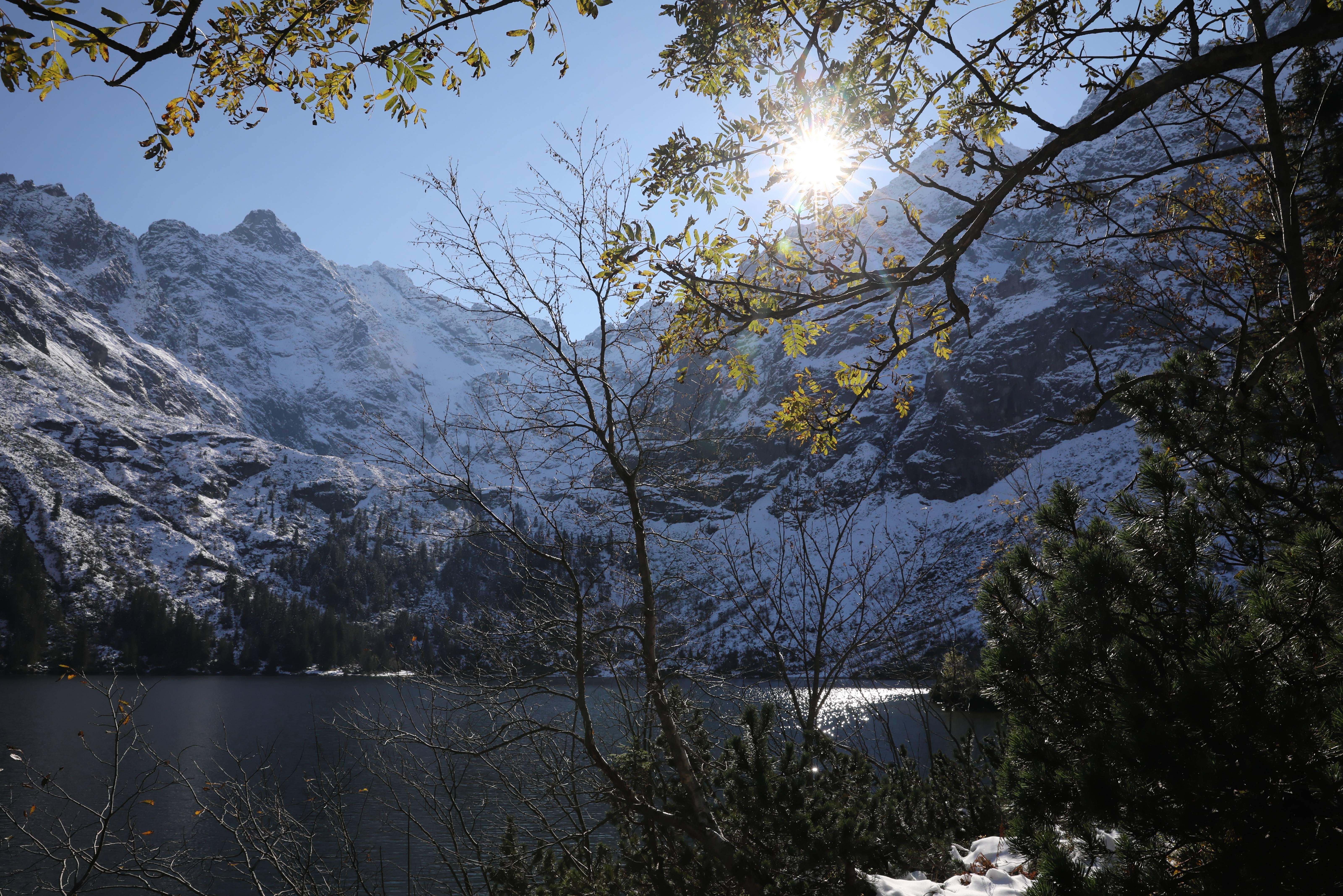 Regarded as one of Poland’s greatest natural wonders, Morskie Oko has for centuries thrilled with its overpowering sense of beauty.Grzegorz Momot/PAP

Thought to have been acquired at the start of the 20th century, anecdotal evidence suggests that in 1908 the Tatra Society was swayed into buying two seaworthy lifeboats from a firm in Bremen by a local activist by the name of Valery Eljasz. Arriving soon after, the pair of vessels were christened Świstak and Syrena. 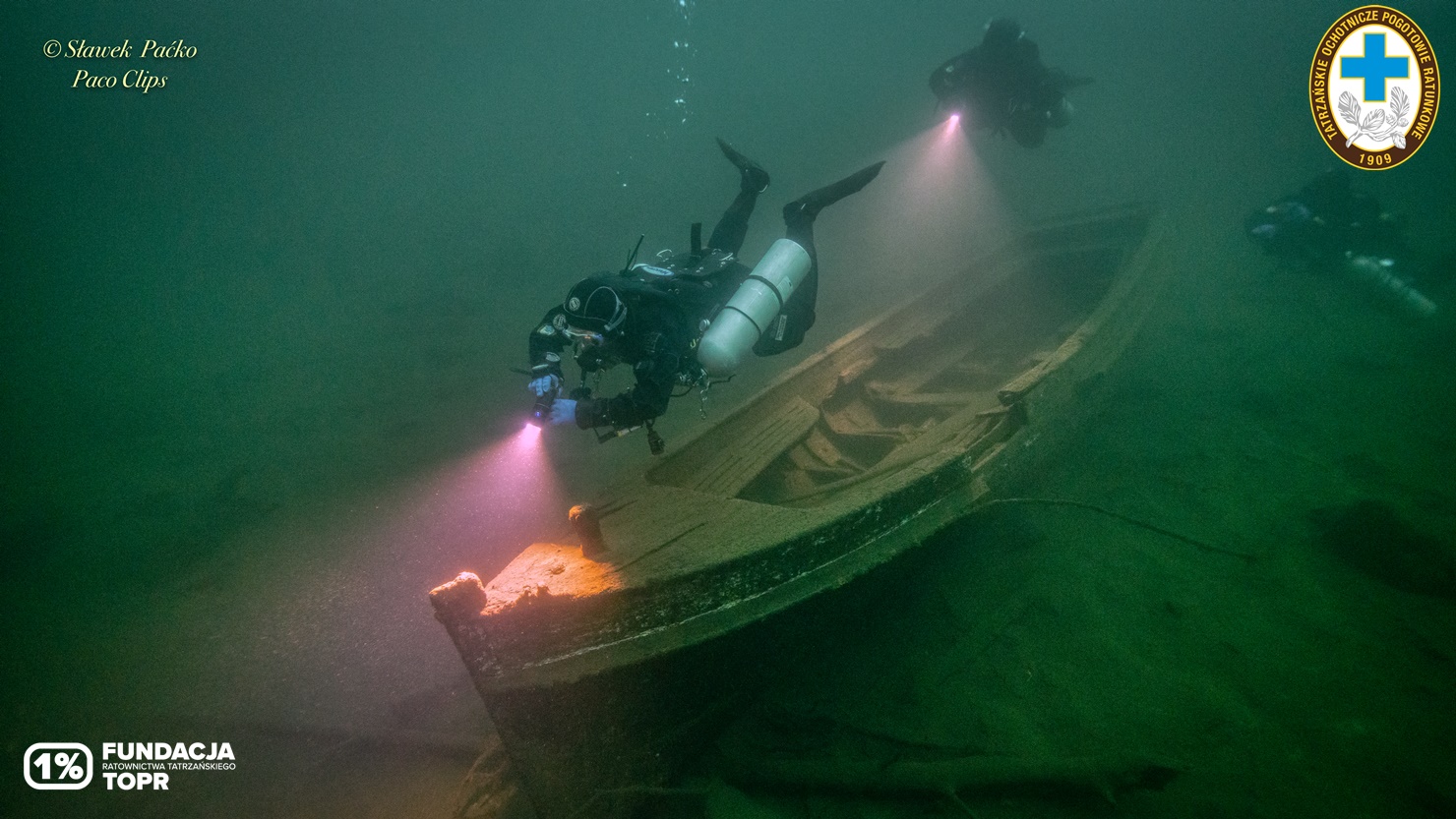 Evidence suggests that in 1908 the Tatra Society was swayed into buying two seaworthy lifeboats from a firm in Bremen by a local activist – one of them was the Syrena.Sławomir Paćko/TOPR

While little fact-based information exists, it’s widely recognized that these boats were similar – if not identical – to those used by the Prussian sea rescue service in the Baltic Sea. Likely to have filled a dual role, they would have been utilized not only to act as lifeboats, but also as pleasure boats ferrying tourists across the calm waters of the lake. 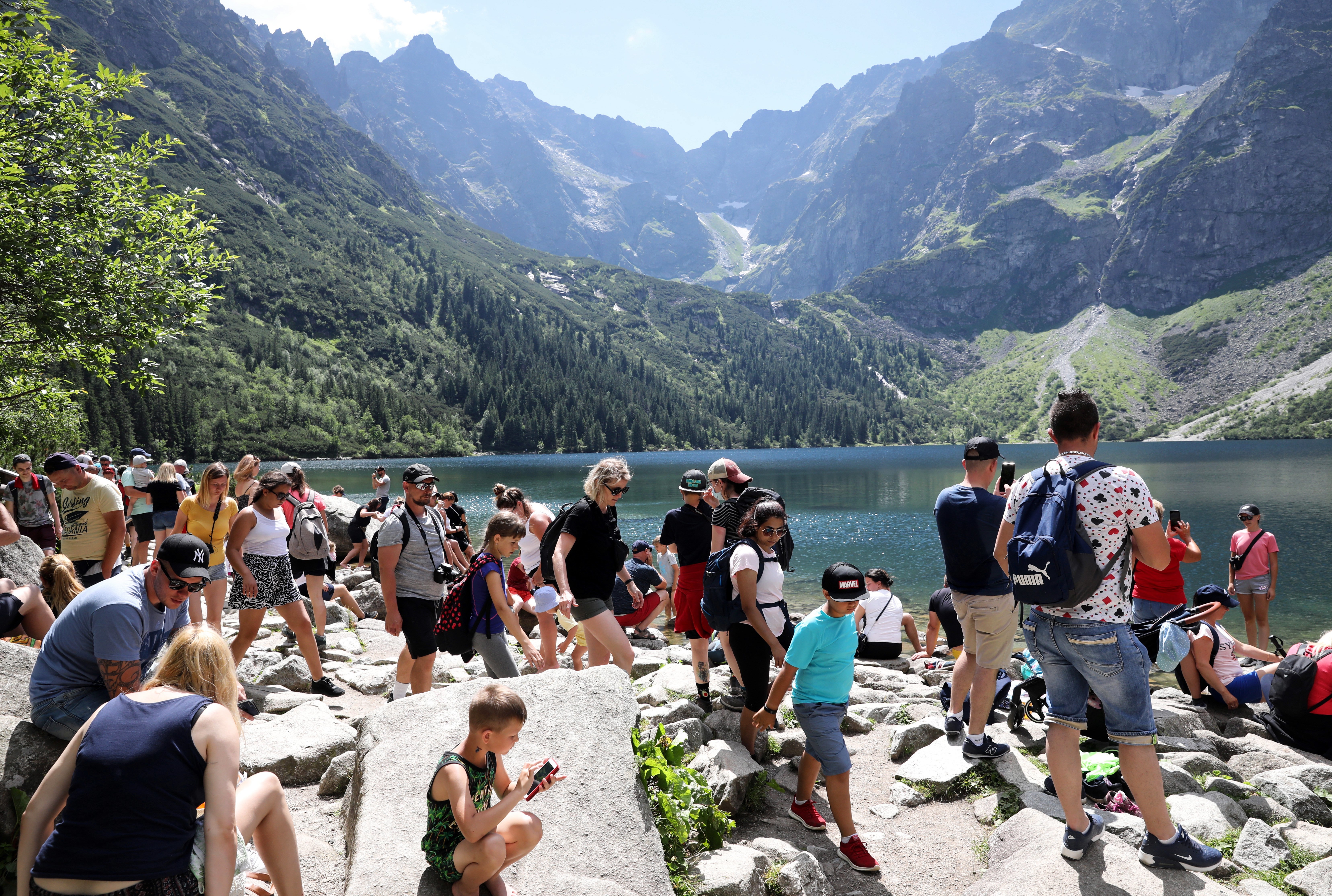 Each year Morskie Oko is visited by around 50,000 tourists.Grzegorz Momot/PAP

However, archived reports suggest that by 1912 the boats had already been allowed to deteriorate into a state of abject disrepair and it was only the personal intervention of Mariusz Zaruski, the founder of the Tatra Volunteer Search & Rescue Group (TOPR), that saw them restored to their original glory. 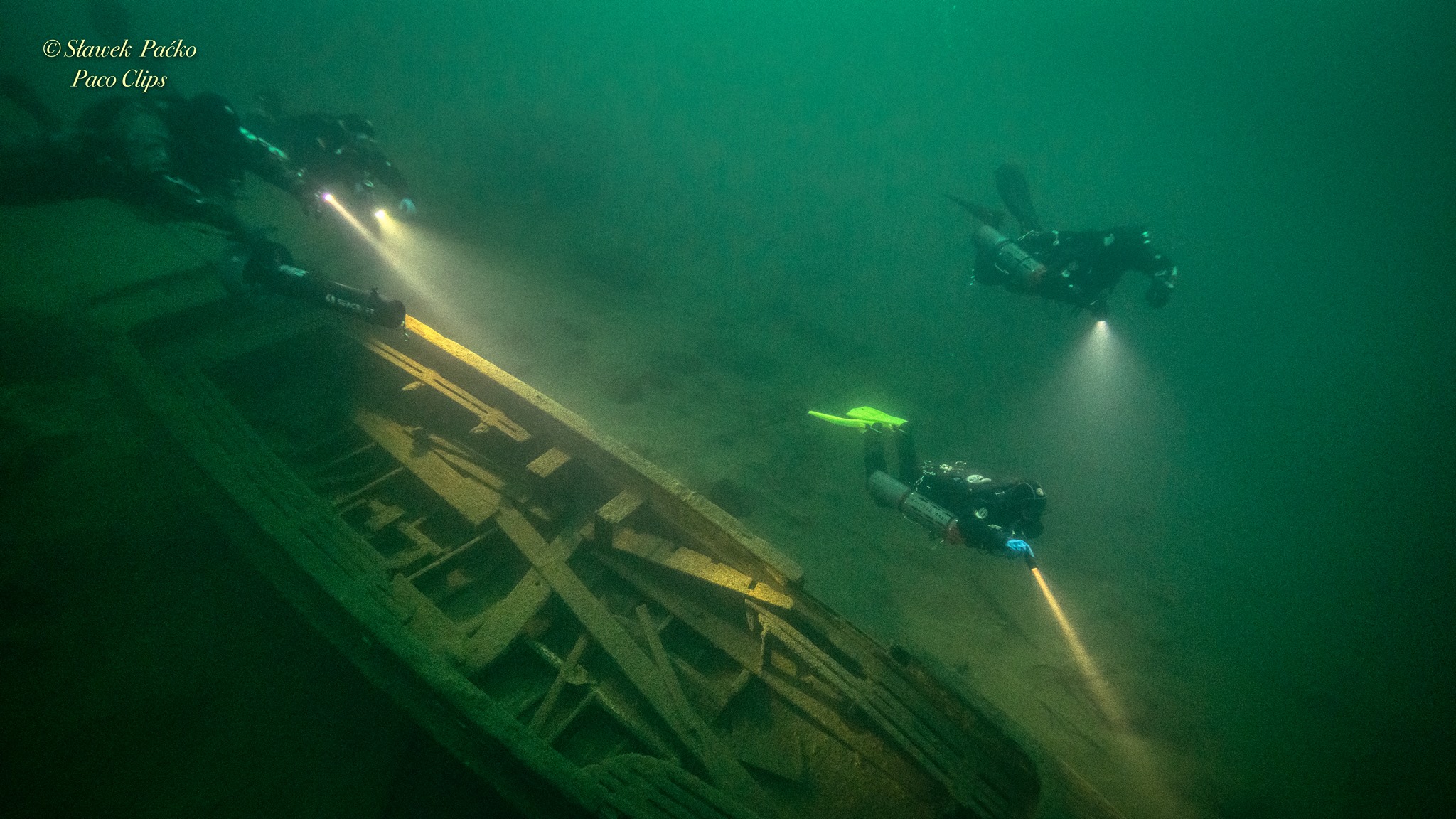 Some have jokingly called the Syrena “the Polish Titanic”.Sławomir Paćko/TOPR

Thereafter, their story remains a mystery, and while it’s believed they survived the wartime years, it’s unknown just how long they continued to sail Morskie Oko. For decades, the fate of these boats mystified visitors and was just one more legend connected with an area already rich in myth.

Regarded as one of Poland’s greatest natural wonders, Morskie Oko has for centuries thrilled with its overpowering sense of beauty. Nestled in the Tatras, and surrounded by soaring mountains, some of the more outlandish tales associated with the picturesque lake allude to a  watery subterranean passage leading all the way to the Adriatic Sea. 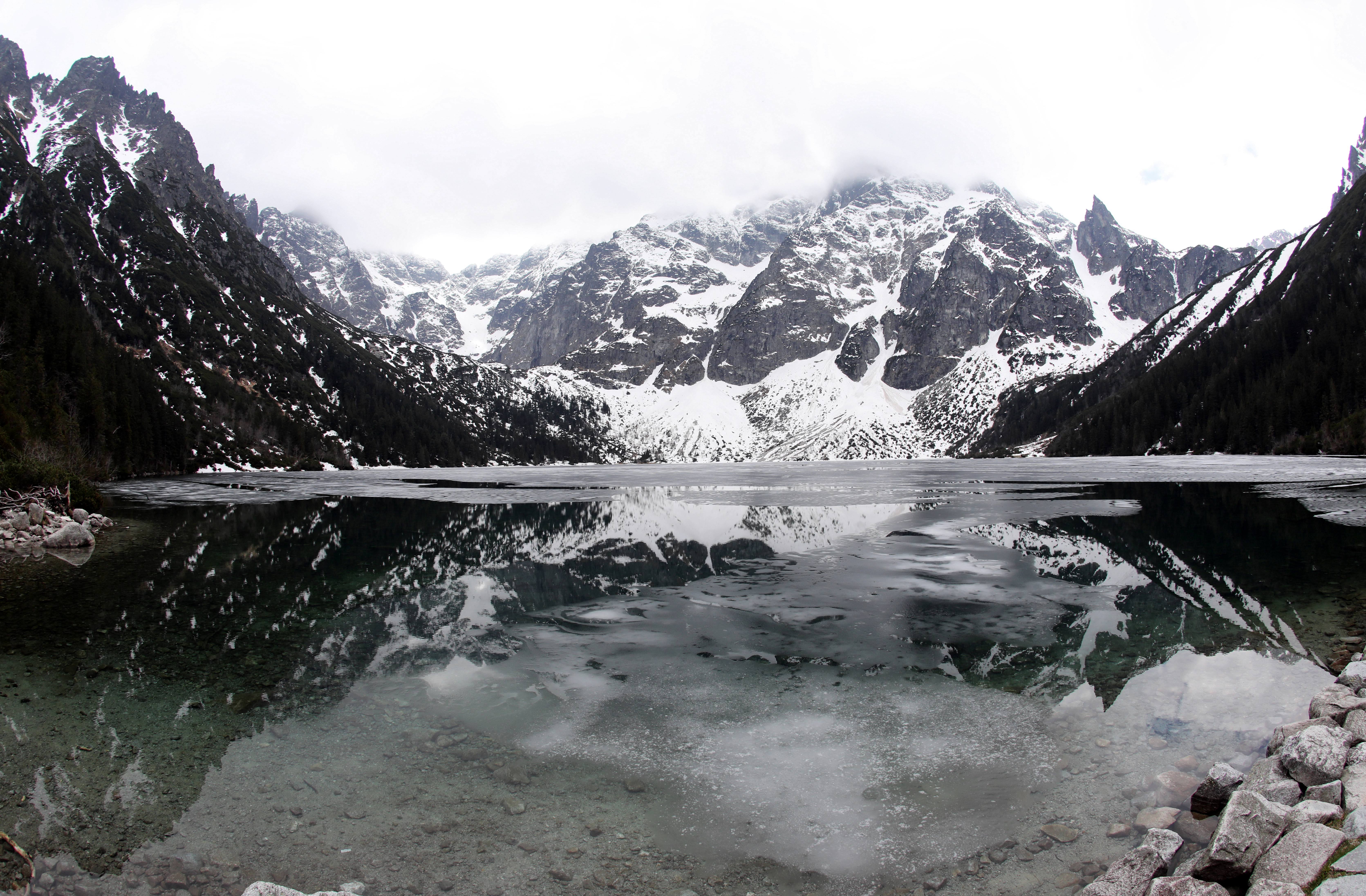 According to one legend, Morskie Oko is connected to the Adriatic Sea.Grzegorz Momot/PAP

More believable, though, are the tales of riches that lie below the surface. With many of Morskie Oko’s 50,000 annual tourists throwing a coin into the lake for good luck, it’s said that a not-too-distant operation to remove some of these netted several tons of coins from a total of 54 countries.

Fifty-one metres at its deepest, and set an altitude of 1,395 metres above sea level, the lake became something of a tourist hotspot in the mid-19th century after its virtues were enthusiastically promoted by Dr. Tytus Chałubiński, a Zakopane-based physician that did much to put the region on the map as a holiday destination. 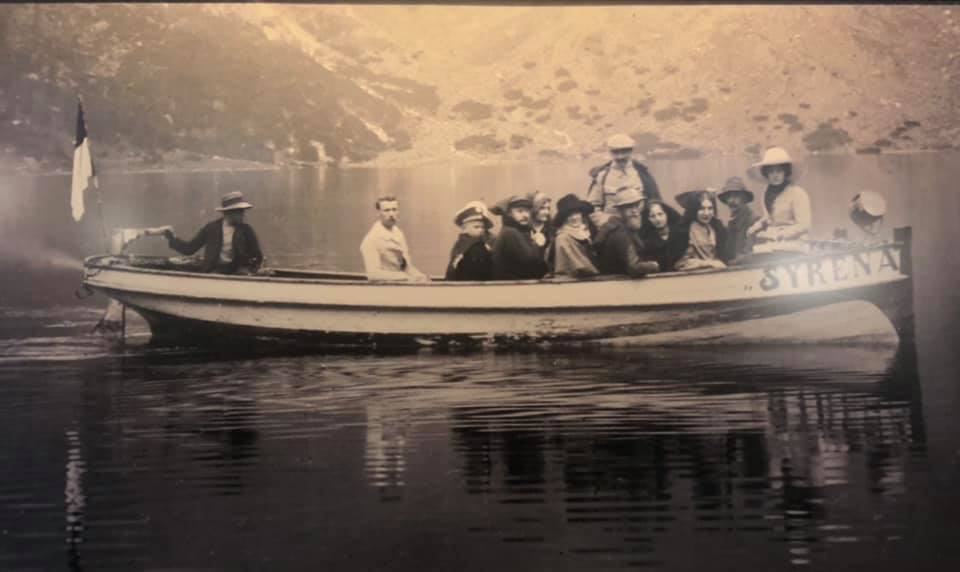 Pictured in the inter-war years, for decades the fate of the Syrena mystified visitors.Public domain

In fact, it is from this time that the first recorded mentions of pleasure boats on Morskie Oko exist. Referenced in the area’s original guidebook, a tome penned by Maria Steczkowska in 1858, glorified rafts proved a popular attraction among the visitors of the time.

But with the lake’s jetty dismantled sometime in the 1980s, evidence of Morskie Oko’s nautical heritage had appeared to have vanished entirely until the discovery of the Syrena. Found during a training exercise conducted by TOPR, and subsequently photographed by Sławomir Paćko, his ethereal images have stormed the internet with many users jokingly referring to the Syrena as “the Polish Titanic”.