A Polish woman whose grandparents helped save Jews during WWII by hiding them in their home made a startling discovery when she was clearing out an old barn and found a secret hiding place.

Joanna Bąk from Otwock, near Warsaw, was clearing out the barn before it was due to be demolished to make way for a new motorway when she came across a box structure under which was a wooden flap.

Upon opening it, she was puzzled to find a 135cm hole with a ladder.

The hole had been prepared by her grandparents, Sabina and Aleksander Smolak, who hid Jews from the Germans during WWII. 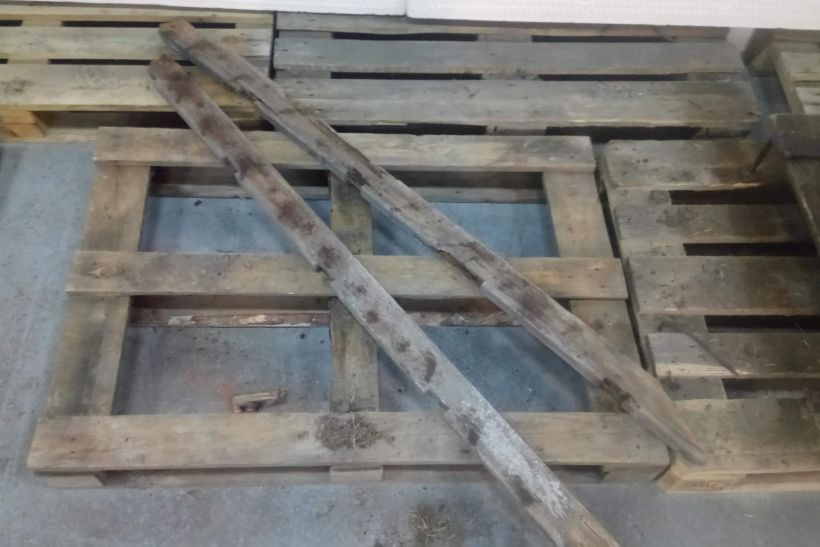 The entrance to the hideout was found under some planks of wood.Łukasz Kubacki, Museum of Polish History

Realising the significance of the find Joanna informed the Institute of National Remembrance.

Deputy president of the institute Mateusz Szpytma said: “It was a real shock for her because the family has always believed that Moshe Bajtel, the person who the Smolaks saved, was hidden only in the attic.

“An initial inspection revealed that it was a reserve hideout only to be used in particularly dangerous moments.”

Information about the discovery was passed to the emerging Museum of Polish History. 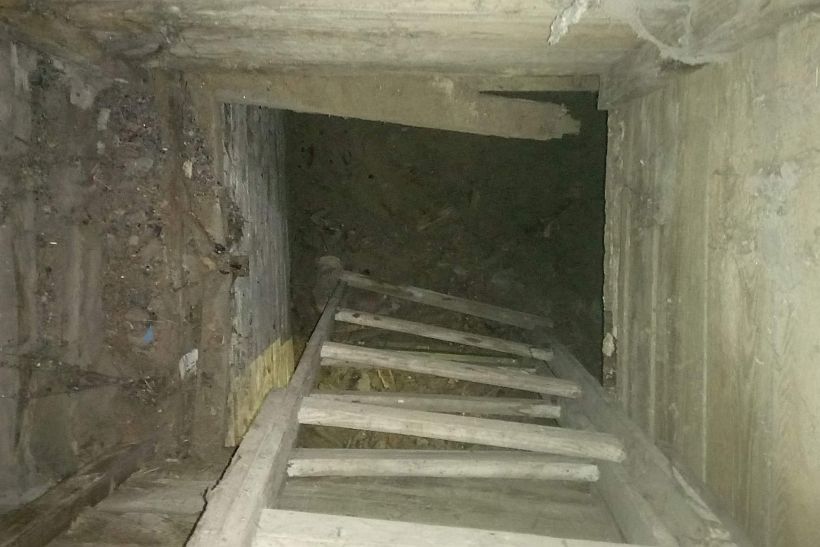 When Joanna Bąk lifted the lid, she found a 135cm hole with a ladder. The hole had been prepared by her grandparents, Sabina and Aleksander Smolak, who hid Jews from the Germans during WWII.Łukasz Kubacki, Museum of Polish History

Łukasz Kubacki from the museum told TFN: “When we found the cover to the hideout it came away in our hands as it was so old. We managed to recover some fragments of the ladder but it had also mostly rotted away.

“The discovery of something like this is hugely significant, particularly because of the person who was hidden there. The items that we were able to save will undergo extensive conservation because of their poor condition and eventually we would like to display them in the Museum of Polish History.”

To confirm that this was indeed the hiding place of Moshe Bajtel, Joanna Bąk got in touch with his son. “He confirmed that he had heard about the hiding place from his father but he wasn’t sure where it was,” she explained. 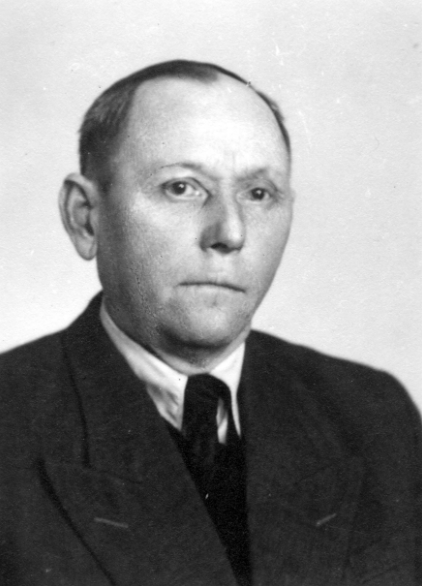 “Moshe escaped from Treblinka twice. He and his family were sent there from the Otwock ghetto, but he managed to escape from the camp when the electricity in the barbed wire surrounding the camp was switched off for a moment.

“Unfortunately, he was caught again and sent back to Treblinka, but he managed to escape from the transport,” she related.

Moshe, a tailor, had been friendly for years with his neighbour Aleksander Smolak, a blacksmith, so when he managed to jump from the train he went straight to the home of his long-time friend seeking refuge.

Aleksander and his wife Sabina took him in without hesitation and hid him in the attic of their home, fully aware of the risk that they were running. They were then a young family with a six-year-old daughter. 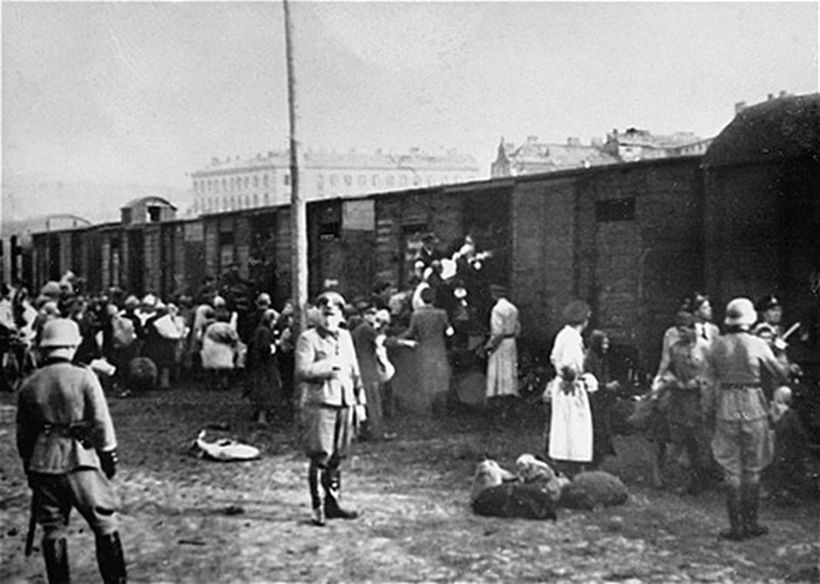 Jews being deported to Treblinka from the Warsaw Ghetto. The Nazi-German extermination camp operated between 22 July 1942 and 19 October 1943, and it is estimated that between 700,000 and 900,000 Jews were killed in its gas chambers.Public Domain

“Moshe’s main hiding place was in the attic, a small space between the ceiling and the roof supports, where he could only really lie down. In the evening, when it seemed relatively safe, he would go downstairs and spend time with our family.

“He would probably only have hidden in the barn in moments of exceptional danger, because the house stood on the busy route Warsaw-Lublin,” the granddaughter added.

Moshe hid with the Smolak family for two years until the liberation in the summer of 1944. Throughout that time, they provided him with food and clothing without requesting any payment in return.

On October 12, 2004, Yad Vashem recognised Aleksander and Sabina Smolak as Righteous Among the Nations, making them two of the 6,863 Poles to have received the honour.