A Warsaw-based influence marketing agency has launched one of the biggest marketing campaigns in social media history by teaming up with a Chinese e-commerce website. 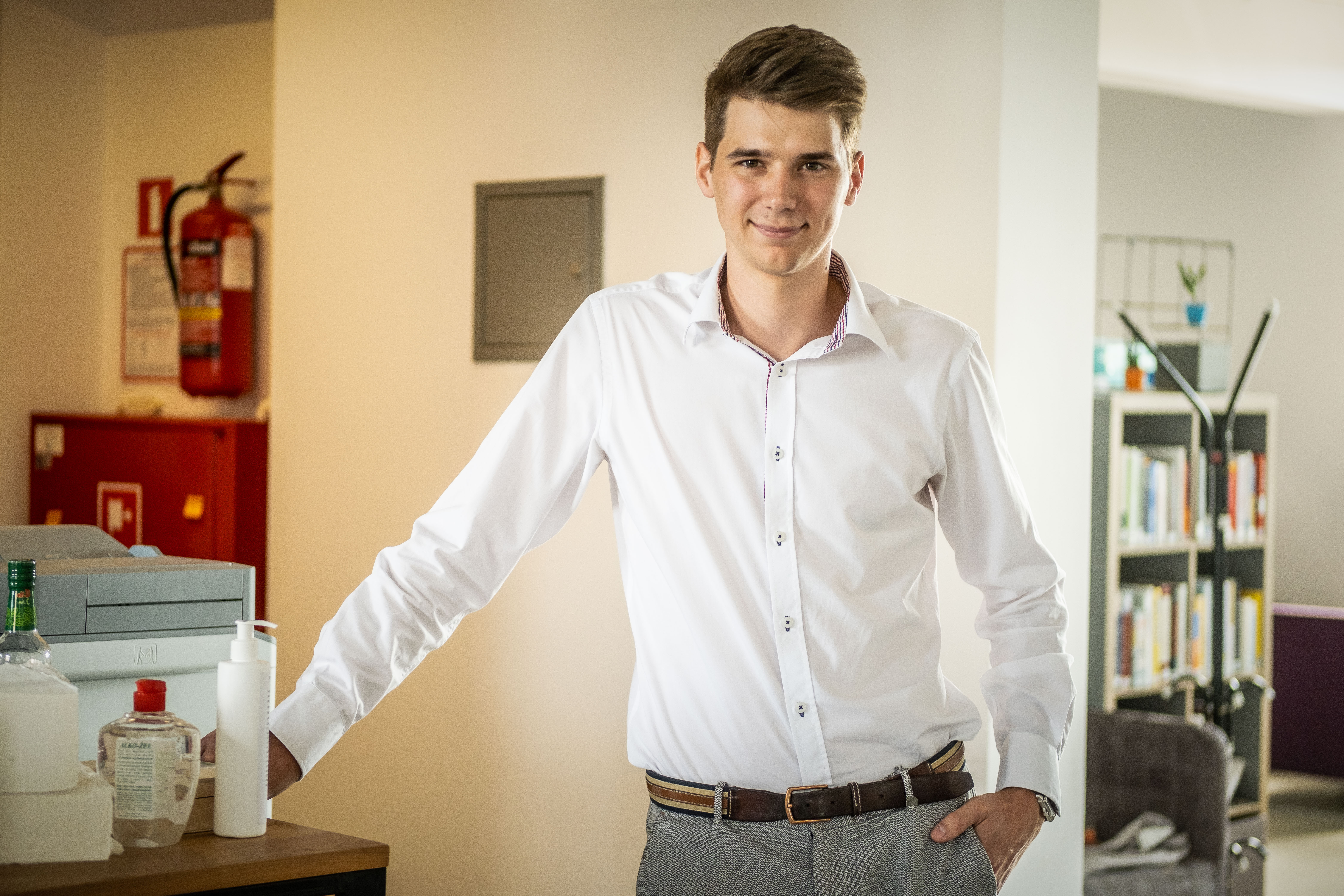 Maciej Wojciechowski, head of the AliExpress campaign at indaHash.Kalbar/TFN

indaHash, co-founded in 2016 by Barbara Sołtysińska and Włas Chorowiec, has already started the campaign with AliExpress. A successful pilot study using 200 influencers will now be slowly expanded to include 100,000 influencers, which will make it one of the largest marketing campaigns in history, and will reach hundreds of millions of consumers around the world.

“This AliExpress Connect project is a special one, we have never done anything like this before, actually nobody has,” Maciej Wojciechowski, head of the AliExpress campaign at indaHash, told TFN. “It requires a lot of technological changes because it is different from the standard social media post. We started with 200 influencers doing livestreams and this requires a different moderation process because you can’t moderate something when it is live, you need to educate them before they go live. Week by week we were able to make adjustments, change the format a bit and feedback information from the client to the influencers. Now we have a process that we can scale up, which is crucial.” 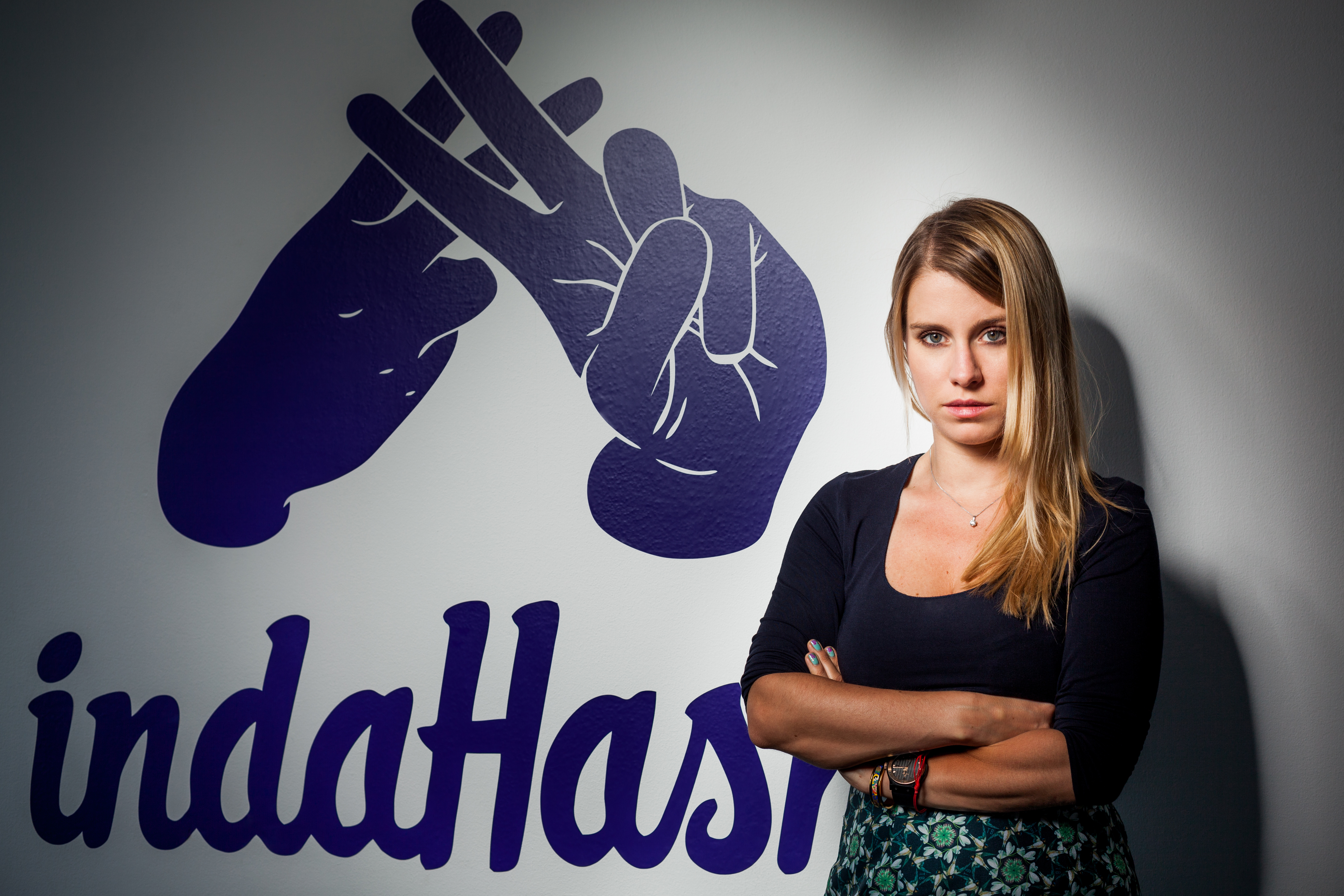 “Through our app the influencer and client can connect and manage the content and campaign successfully,” says Barbara Sołtysińska.indaHash

To overcome the financial problems caused by cooperating with so many people in countries around the world, all with different currencies, which required indaHash to have bank accounts with access to those currencies, and delays caused by international transfers, the company created its own cryptocurrency known as indaHash Coin. Influencers can decide if they wish to be paid in traditional currency or in indaHash Coin, which is quicker and can come with additional benefits that the influencer can pass onto their followers.

The remarkable growth indaHash has seen in its first four years means that the company has nine offices in key markets such as London, New York and Tokyo, as well as cooperating with over 1 million influencers from over 80 markets around the globe. The key to its success has been staying ahead of the curve in a volatile and quickly changing industry. 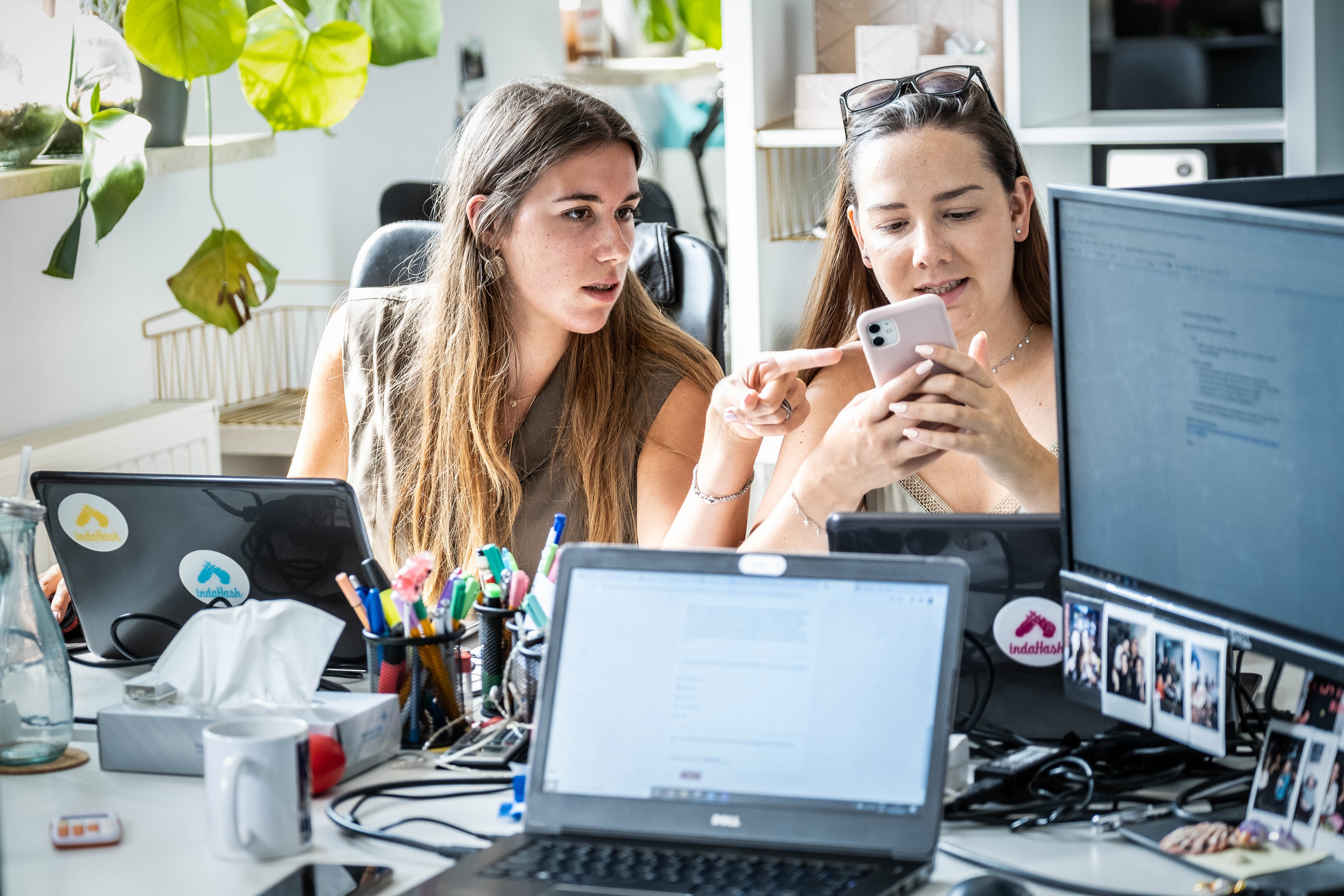 indaHash has successfully completed over 10,000 multinational campaigns for brands such as Budweiser, Starbucks, IKEA and Adidas.Kalbar/TFN

“The CEO has been very successful at predicting trends so we are not just reacting to data or new functionality when they appear but we have anticipated them and our technical team are prepared when they emerge,” said Wojciechowski. “We started working on Tik Tok when it was known by its previous name, now it is everywhere and we are ahead of our competitors. You need to be an early adopter if you want to compete in this industry.”

Organising a campaign isn’t only about matching up a client who has something to sell with an influencer whose account has a certain number of followers. There are multiple factors that need to be considered as co-founder and CEO of indaHash, Barbara Sołtysińska, explained. 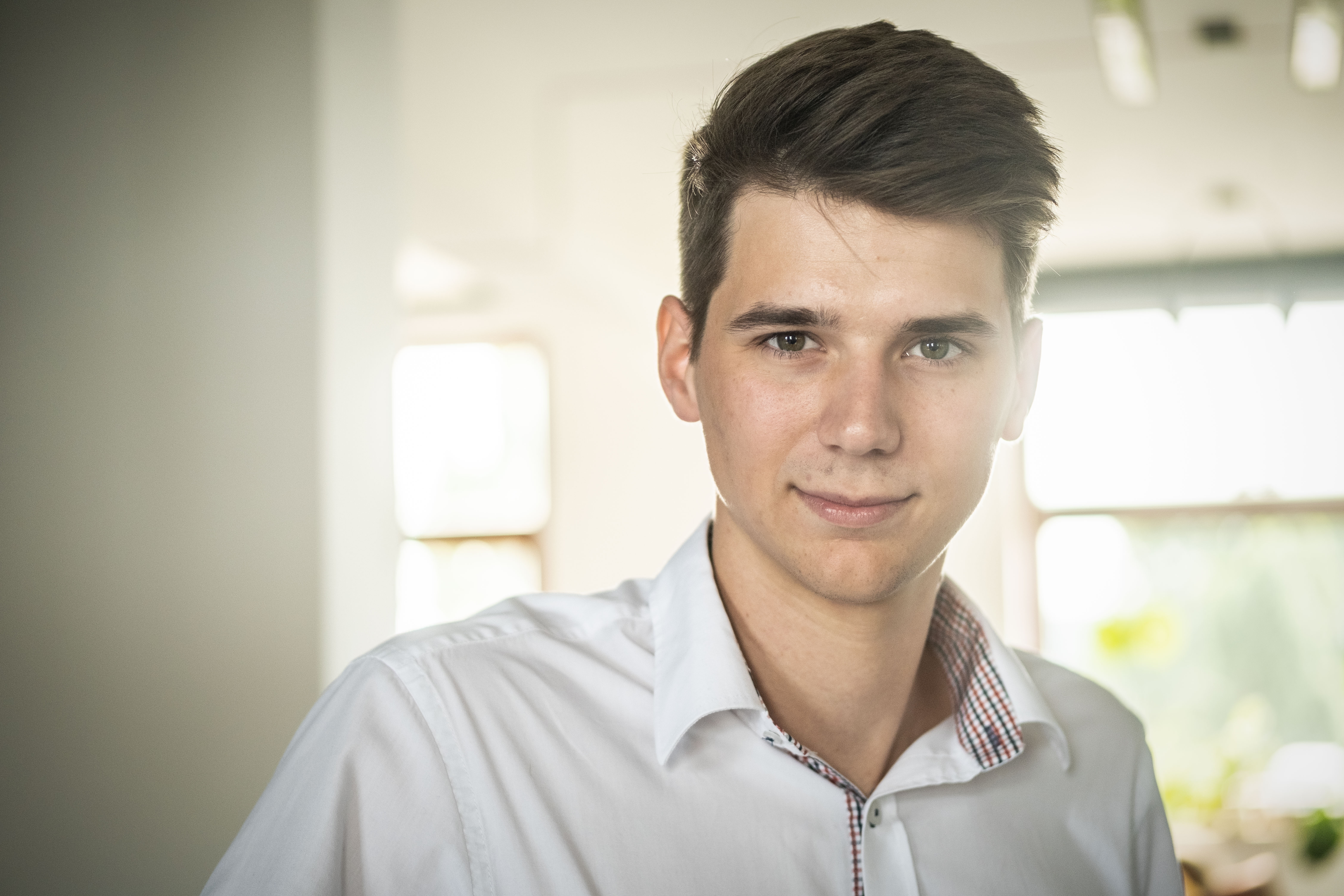 “This AliExpress Connect project is a special one, we have never done anything like this before, actually nobody has,” says Wojciechowski.Kalbar/TFN

“There are some basic data such as age, sex and location of the influencer but there are more sophisticated parameters we can use and for this we developed our own algorithm and dashboard to help connect the correct influencer with the correct campaign,” she said. “Through our app the influencer and client can connect and manage the content and campaign successfully. One of the key things we check is credibility rate, which assesses if the followers are real and active.”

indaHash has successfully completed over 10,000 multinational campaigns for brands such as Budweiser, Starbucks, IKEA and Adidas.