Poland has become the second-largest producer of beer in the EU after production rose to nearly 4 billion litres in 2020. 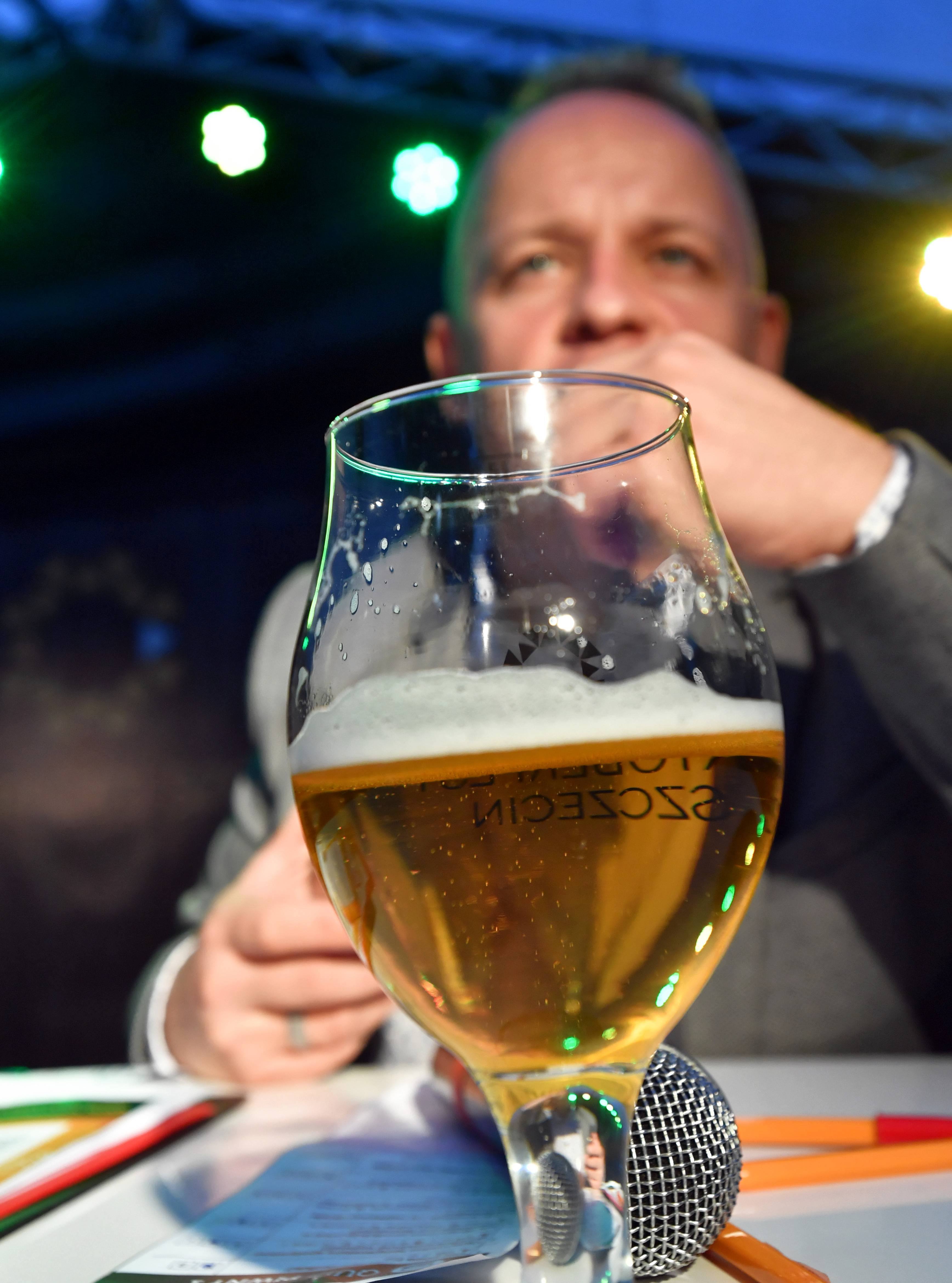 As it stands, Poland currently accounts for 12% of the EU’s total beer production figures.Marcin Bielecki/PAP

With International Beer Day falling today, Polish brewing companies are raising a glass after the country cemented its position on the continent’s leader board as one of the leading producers of beer.

Previously, last year saw Poland tied in second place with Spain as Europe’s biggest producer of beer made with malt; this year, however, the country edged ahead of their cross-European rival after producing 3.9 billion litres compared to Spain’s 3.8 billion. 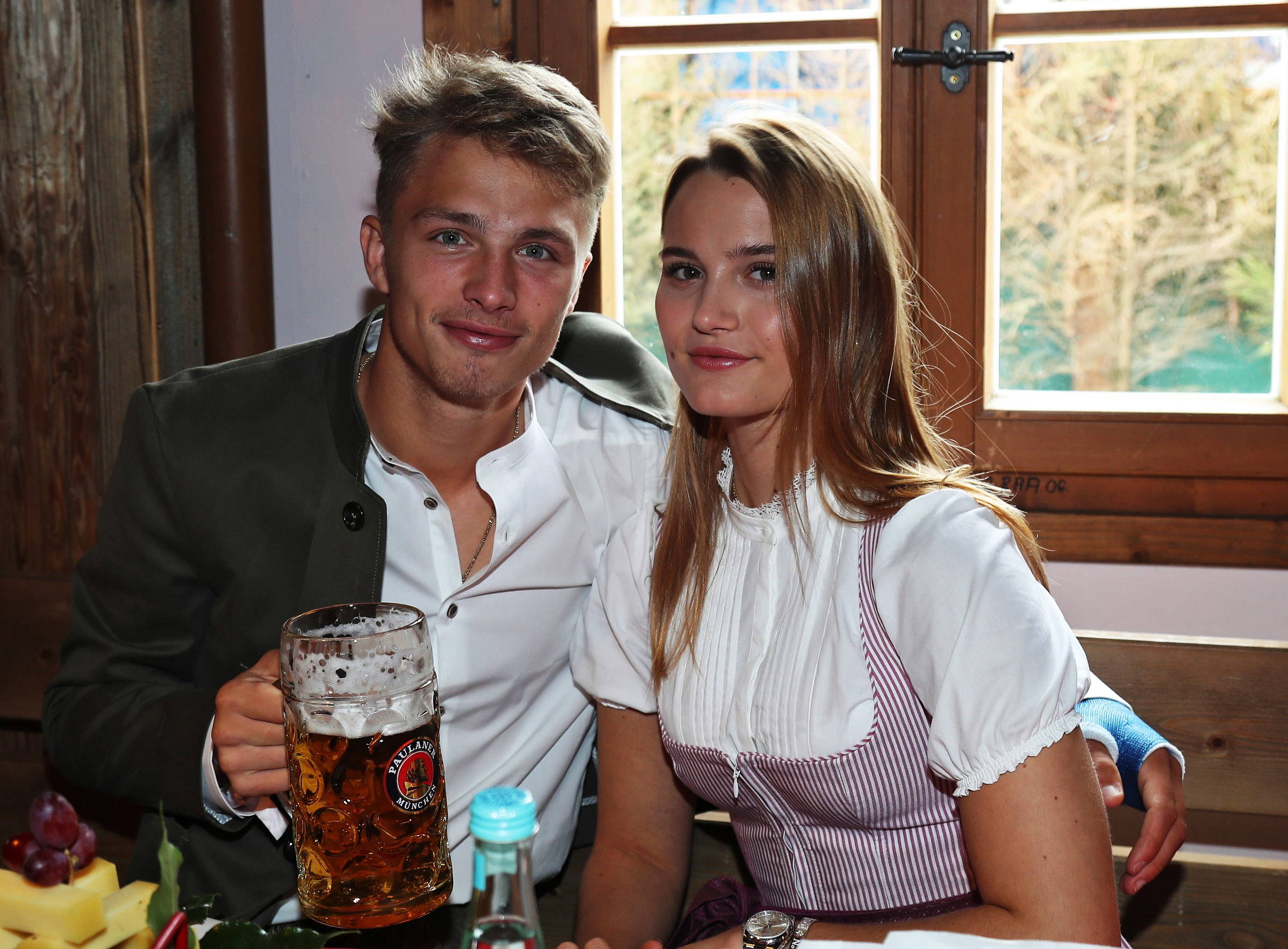 Despite making second place their own and being responsible for 12% of the EU’s beer production, Poland still lags far behind its western neighbour, Germany, which remained top after brewing 7.5 billion litres.

The data is consistent with Poland’s figures since 2012 and has come as good news given the declining numbers across the EU – calculating without the UK, the bloc recorded its lowest numbers since 2013. Representing an annual fall of 2.8 billion litres, 2020 saw 31.8 billion litres roll-out from Europe’s breweries. 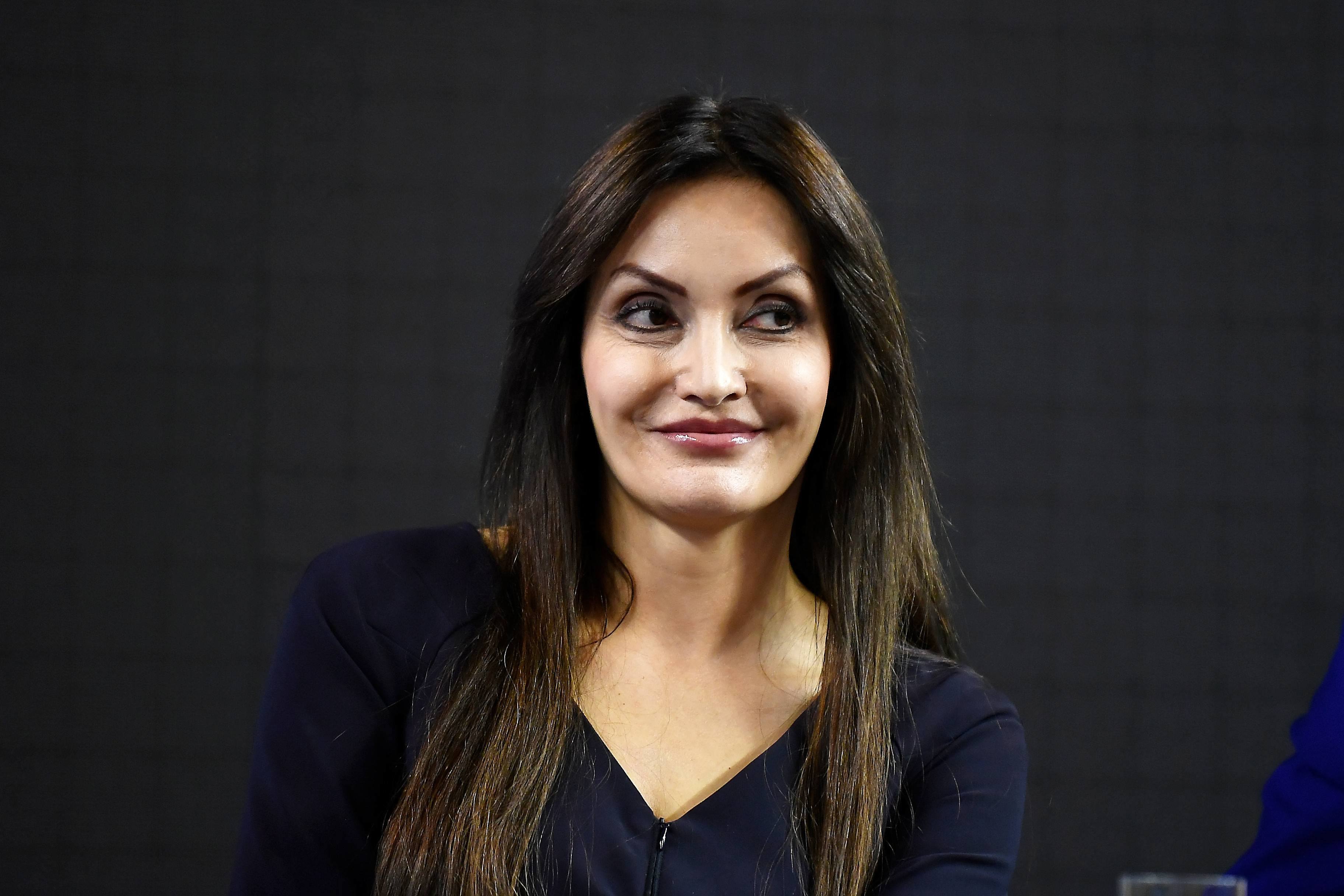 Jagoda Iwańczuk, President of Van Pur, said that the brewery has dynamically developed on the domestic and foreign market.Piotr Polak/PAP

One of the Polish breweries that has continued to expand its operations was Van Pur SA. Jagoda Iwańczuk, the brewery’s President, said: “We are a Polish company dynamically developing on the domestic and foreign market. We plan to fully use the potential of well-known and respected brands with an established position on the market.”

The company, which currently has breweries in Jędrzejów, Koszalin, Łomża, Rakszawa and Zabrze, has the capability to produce over 350 million litres per year.

In all, Poland produced 3.9 billion litres of the beverage last year.Kalbar/TFN

Like most Polish beer brands, the firm have also followed market trends to rapidly expand their non- or low-alcoholic portfolio which now includes several fruit-flavoured alternatives to more traditional tastes.

Taken as a whole, the shift has been noted across the domestic sector with Poland producing 177 million litres of beer with less than 0.5% alcohol last year alone. This places it fourth in Europe, behind Germany, the Netherlands and Spain.

The data also revealed a continuance in the domestic and international shift towards low- or non-alcoholic beers.Wojciech Pacewicz/PAP

Part of a widespread global trend, the amount of non- or low-alcoholic beer produced both in Poland and the EU has been steadily rising and has signalled a gradual shift from traditional beer consumption.