Treasure from the 5th Century has been found in a forest in North-Western Poland.

The gold treasure was discovered accidentally this winter by a man named Grzegorz, who reportedly found a metal clasp under a pile of leaves while out in the woods near the village of Grzmiąca, in the country’s West Pomeranian Voivodeship.

The ornate discovery came as a surprise to local foresters. 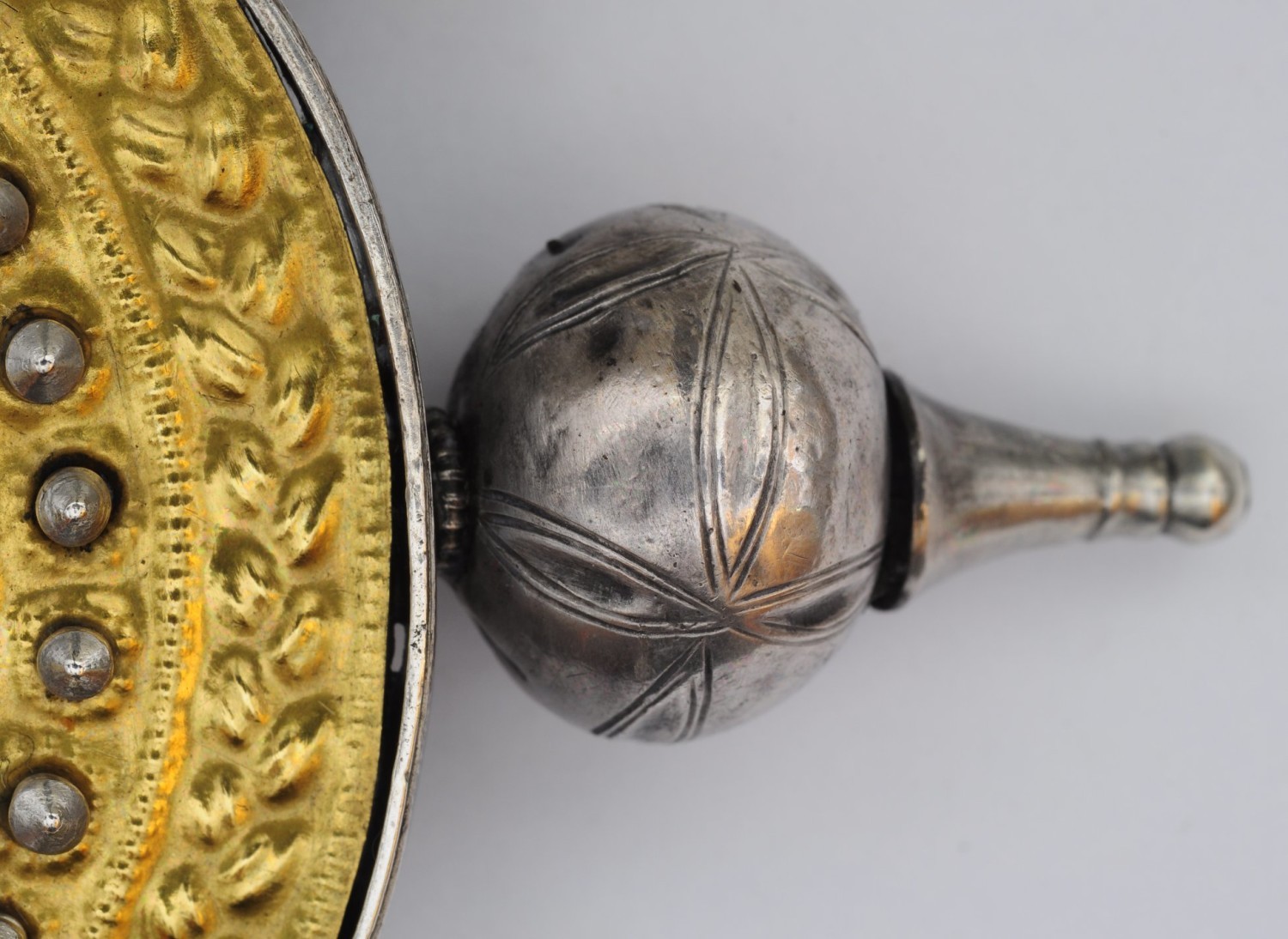 The pieces may have been made by a wandering founder who travelled the area looking for people to buy his wares.Muzeum Okręgowe Koszalin

“When one of the employees of the museum in Koszalin called us and announced that treasure had been found on our territory, in Przystawy forestry area, I almost fell off my chair,” one of them wrote.

“But I was truly lost for words when I saw the find. According to the museum's employees, this is one of the most interesting finds in our area in years,” they added. 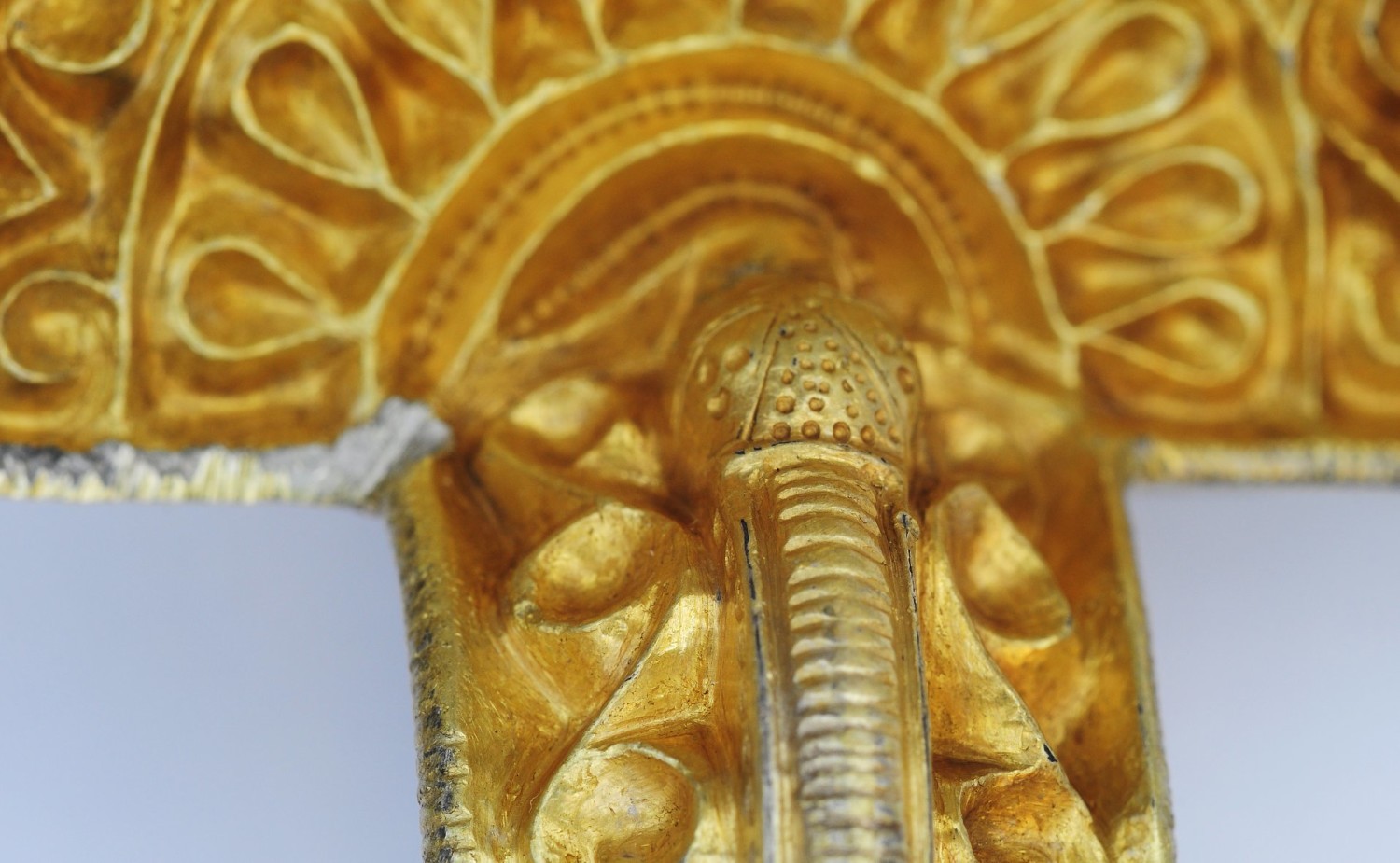 The gold treasure was discovered accidentally this winter by a man named Grzegorz, who reportedly found a metal clasp under a pile of leavesMuzeum Okręgowe Koszalin

After Grzegorz’s discovery, scientists were deployed to the spot, accompanied by explorers from the “Parseta” group from the city of Kołobrzeg. The team carried out excavation work on a square of land measuring 5 metres by 5 metres.

“Three silver clasps of a rare beauty have almost been completed, covered with gilded sheet,” collectors at the District Museum in the nearby town of Koszalin wrote on their website.

According to them, the discovery needs to be considered in the turbulent historical context of Europe at the time. 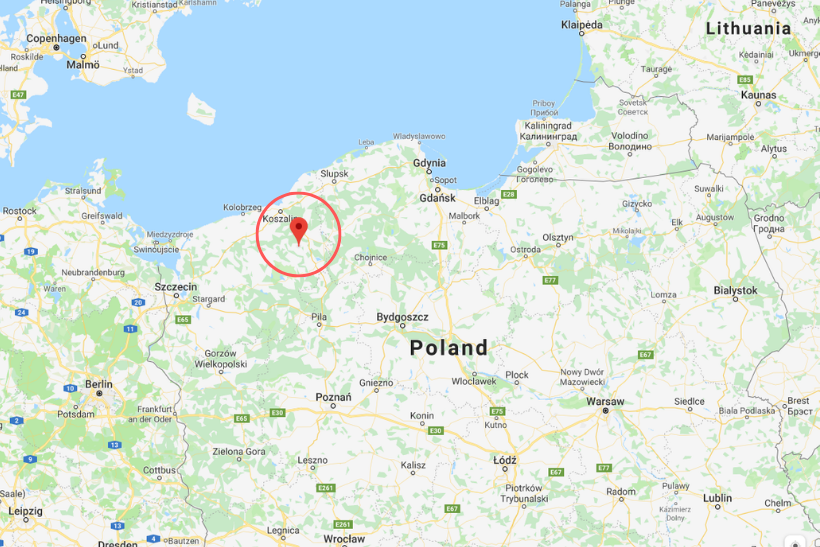 The village of Grzmiąca in northwest Poland has a population of 1,375 people.Google Maps

“[The clasps] were probably formed around the middle of the 5th Century, a period of confusion and chaos caused by the migration of barbarian tribes and the collapse of the Roman Empire.

“The period of the migration of peoples, known as the age of chaos, is the time when mass migrations of entire tribes took place throughout Europe. 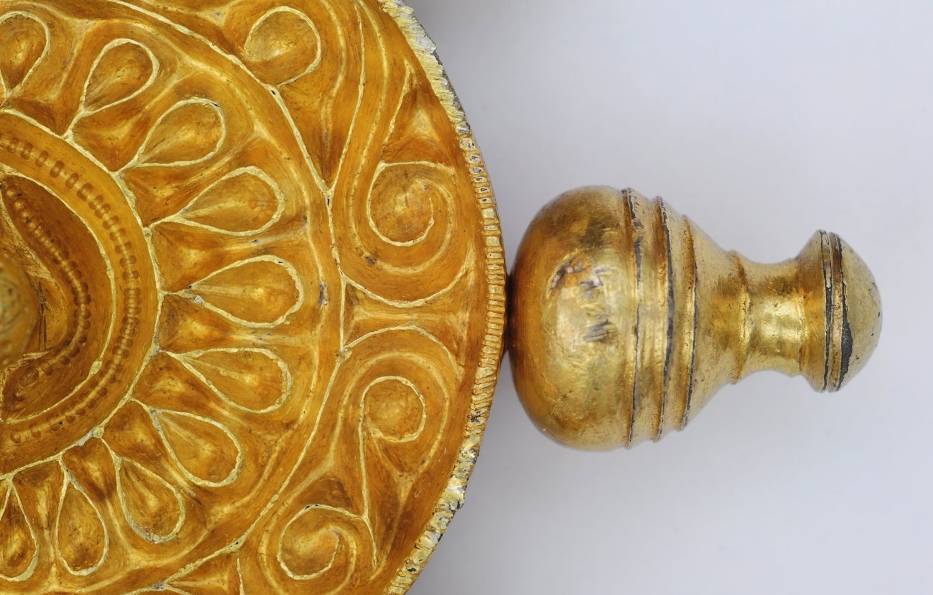 According to museum staff, the treasure is one of the most interesting finds in the area in years. Muzeum Okręgowe Koszalin

“This probably involved big changes, not just social, but also in worldview, which was expressed in the hiding the treasures of extremely rich jewellery production,” they explained.

The pieces may have been made by a wandering founder who travelled the area looking for people to buy his wares.

The treasure will now be carefully examined and could later be showcased at the Museum in Koszalin.

Poland will hold presidential election on May 10