A team of Polish scientists has managed to raise enough money to buy 30 hectares of tropical forest in Columbia which they plan to turn into a protected nature reserve that will also house Poland’s first tropical research station.

The team managed to raise the PLN 200,000 needed to buy the land through crowd funding, private and corporate donations as well as a donation from the Orchid Conservation Alliance, a US-based organisation.

The hectares cover an area in the Sibundoy Valley, a densely forested area on the Amazon slopes of the Andes. 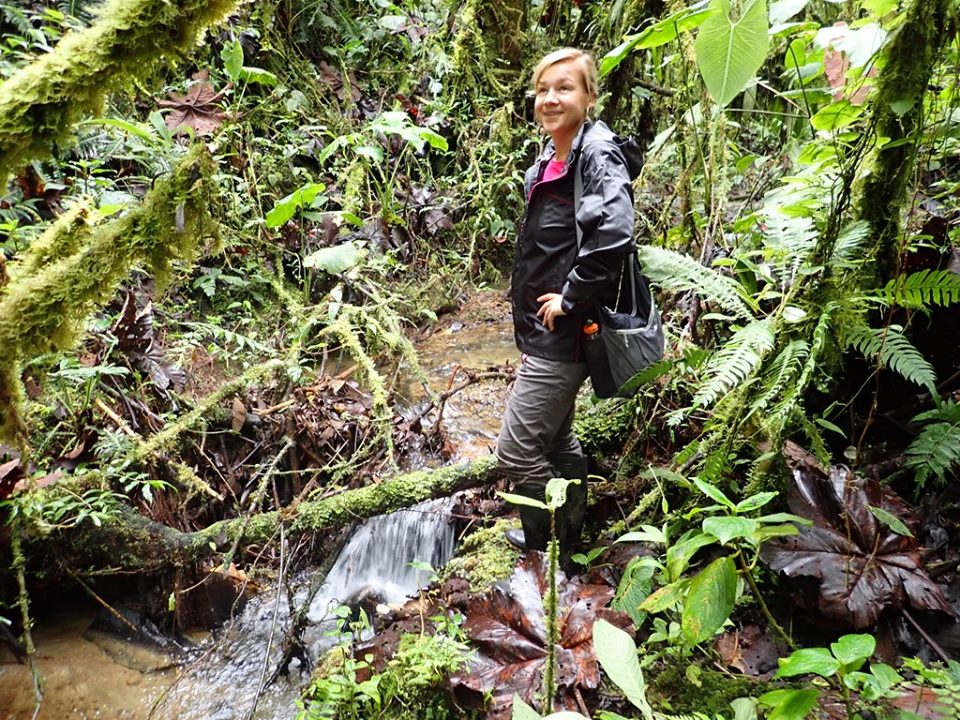 Dr Marta Kolanowska said she was motivated to buy the land and set up the ‘La Palma’ research station when she saw the region’s forests being depleted.Marta Kolanowska/Facebook

“The entire Sibundoy Valley is characterised by significant level of biodiversity and endemism,” said Doctor Marta Kolanowska, a biologist from the University of Łódż who has led the project to establish the reserve, in an interview published on the Smoglab.pl website.

“But despite this not much is known about it. For instance, during research there in 2012 I and my colleagues found several previously unknown types of orchid.” 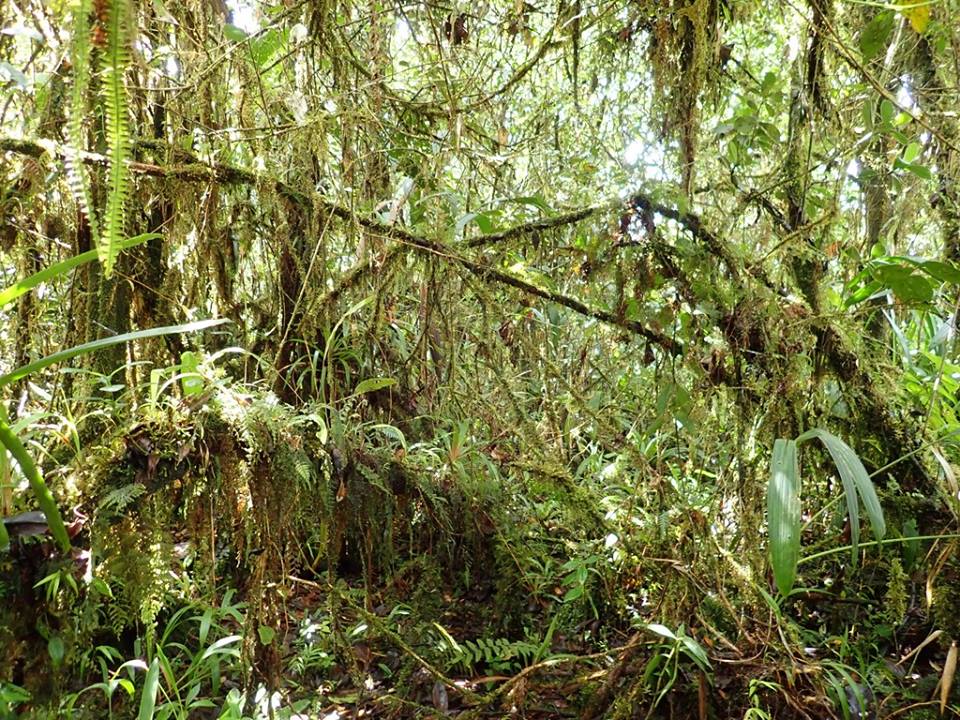 The forest has one of the most valuable ecosystems in the world which is seriously endangered as a result of deforestation of tropical areas every day.Marta Kolanowska/Facebook

Dr Kolanowska, who has visited the area a number of times, explained that she was motivated to buy the land and set up the ‘La Palma’ research station when she saw the region’s forests being depleted.

She added that the valley had an additional appeal in that Columbia’s long civil war meant that few people had had a chance to study its abundant plant and animal life.

Along with containing the research station the reserve will also be used to teach people about the forest. 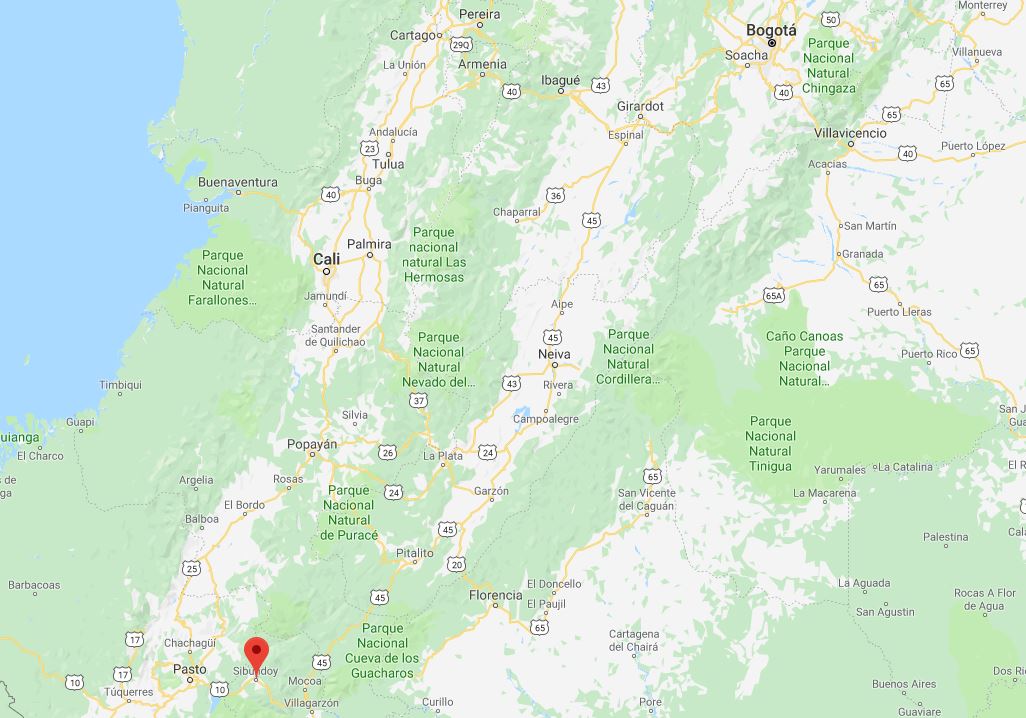 The hectares cover an area in the Sibundoy Valley, a densely forested area on the Amazon slopes of the Andes.Google maps

“Unfortunately the future of the forest in the valley is controlled by private landowners; there is lack of state protected areas,” explained Doctor Kolanowska.

“In the area of the reserve we plan to create a short tourist route to educate people, not only foreign guests but also local school children.

“The research station will be built far from this route so scientist from all over the world can conduct year-round research.”

Body of pilot found among wreckage of WWII bomber