Mimicking Wrocław’s outbreak of gnomes, the eastern city of Chełm has unveiled eleven miniature bear cubs scattered around the city.

Each measuring about 58 centimetres in height, the bronze bears were cast by a sculptural studio in Lower Silesia and have already proved a hit with curious sightseers. 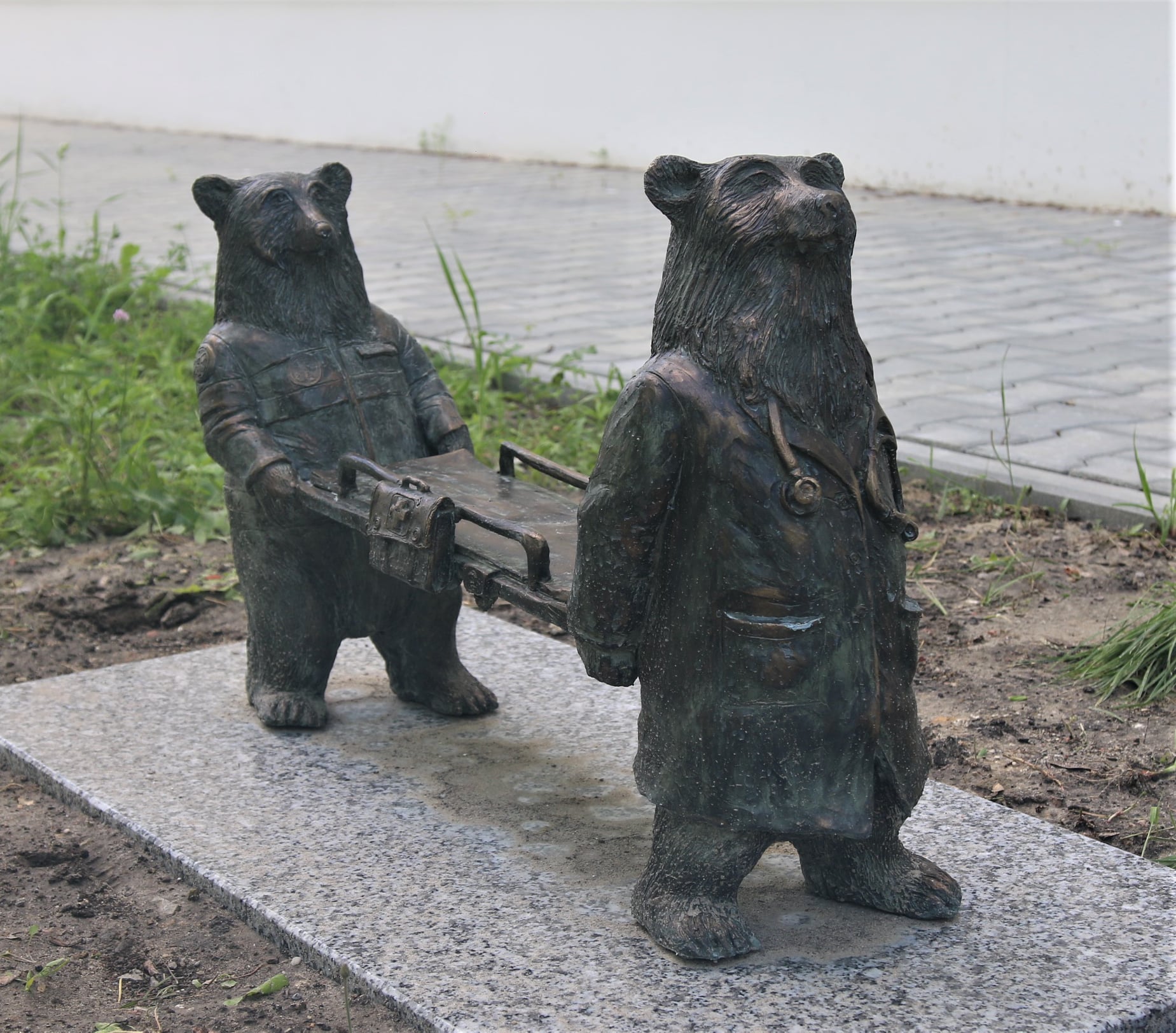 Each bear cub bears a relevance to their location – these two stretcher bearers can be spotted outside the hospital.Miasto Chełm/Facebook

Touting their own personalised look so as to slot in with their surroundings, Chełm’s latest jolly stars include a bear playing a guitar (outside the city’s cultural centre), a pair hauling a stretcher (outside the hospital), another taking shelter under an umbrella (beside a fountain), and one more clasping a lifebuoy (by the swimming pool).

Other additions number an adorably loved-up couple preparing for the biggest day of their life at the registry office, an enthusiastic booklover beside the library, a bear dressed up as a ghost by the city’s famous chalk mine, and one that looks ready for business outside the Town Hall. 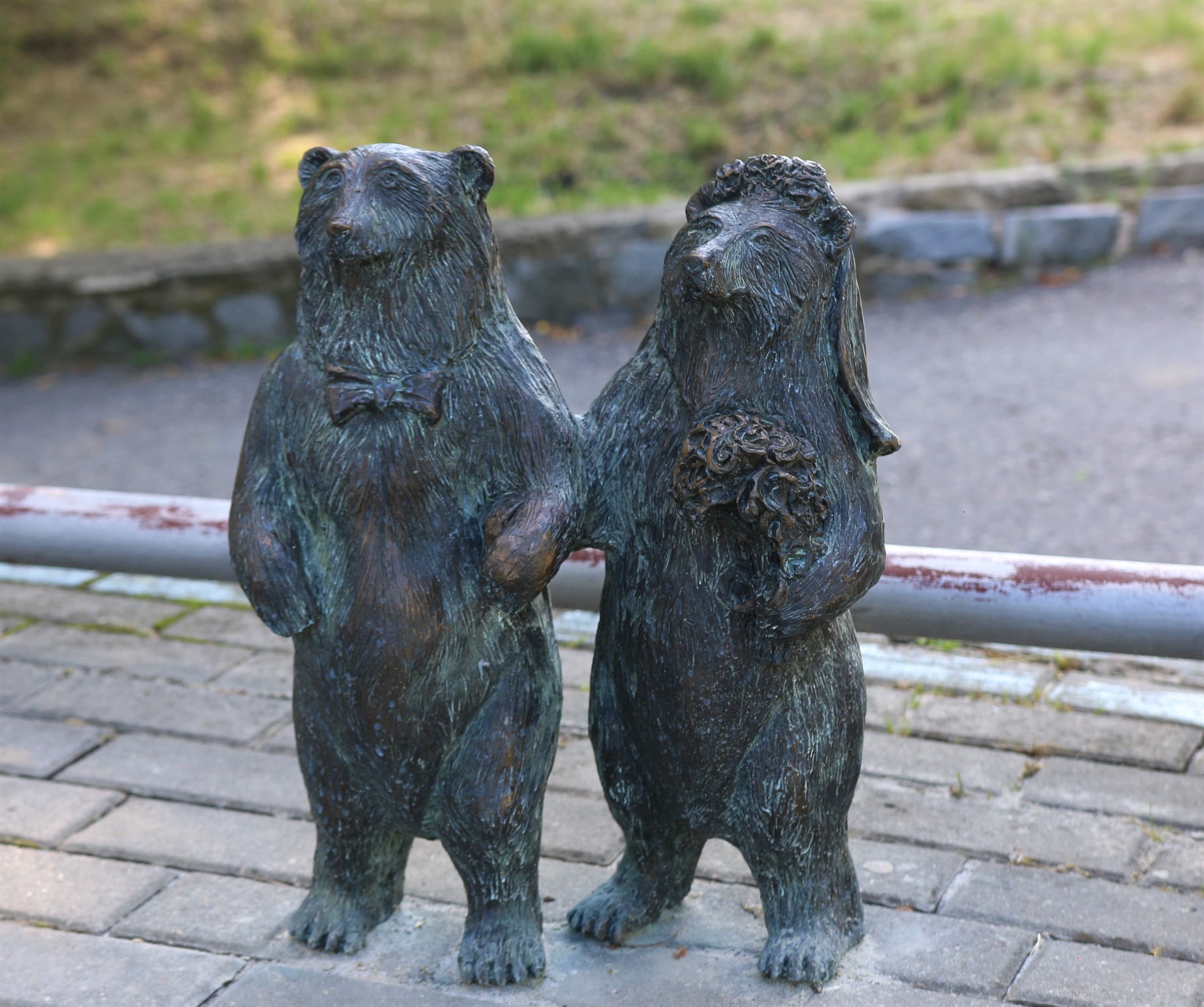 Ready for the biggest day of their lives, this adorable couple stand outside the registry office.Miasto Chełm/Facebook

The latter was by no means added on a whim. Commissioned by the city for a fee of PLN 72,600, the original idea behind them was formulated by the MEP Beata Mazurek, a politician with an especially high profile in Chełm.

“There is no such thing as promoting a city too much,” she said, “and that’s especially true when you have a pandemic and so many people remaining in the country – it’s really worth promoting Chełm and Eastern Poland, both of which remain not fully discovered.” 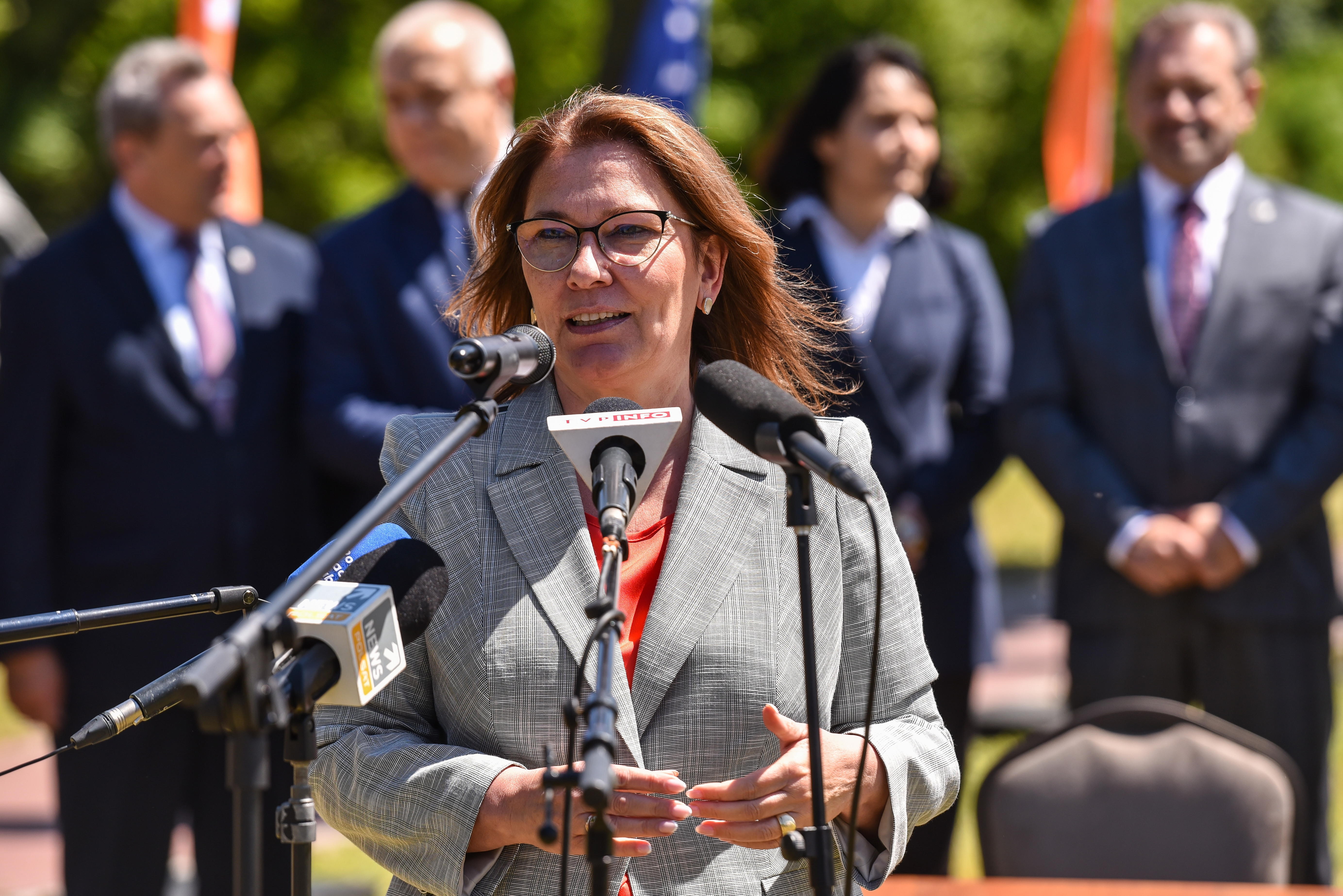 The bears were the idea of MEP Beata Mazurek; convincing the Mayor, she says, did not take long.Wojtek Jargiło/PAP

Speaking to Radio Lublin, the politician continued: “I hope these bears don’t just make the local residents smile, but also act as a tourist attraction for our city. This is probably the first idea of its kind on our side of the Vistula River.”

Mazurek was also quick to credit Wrocław for providing inspiration. 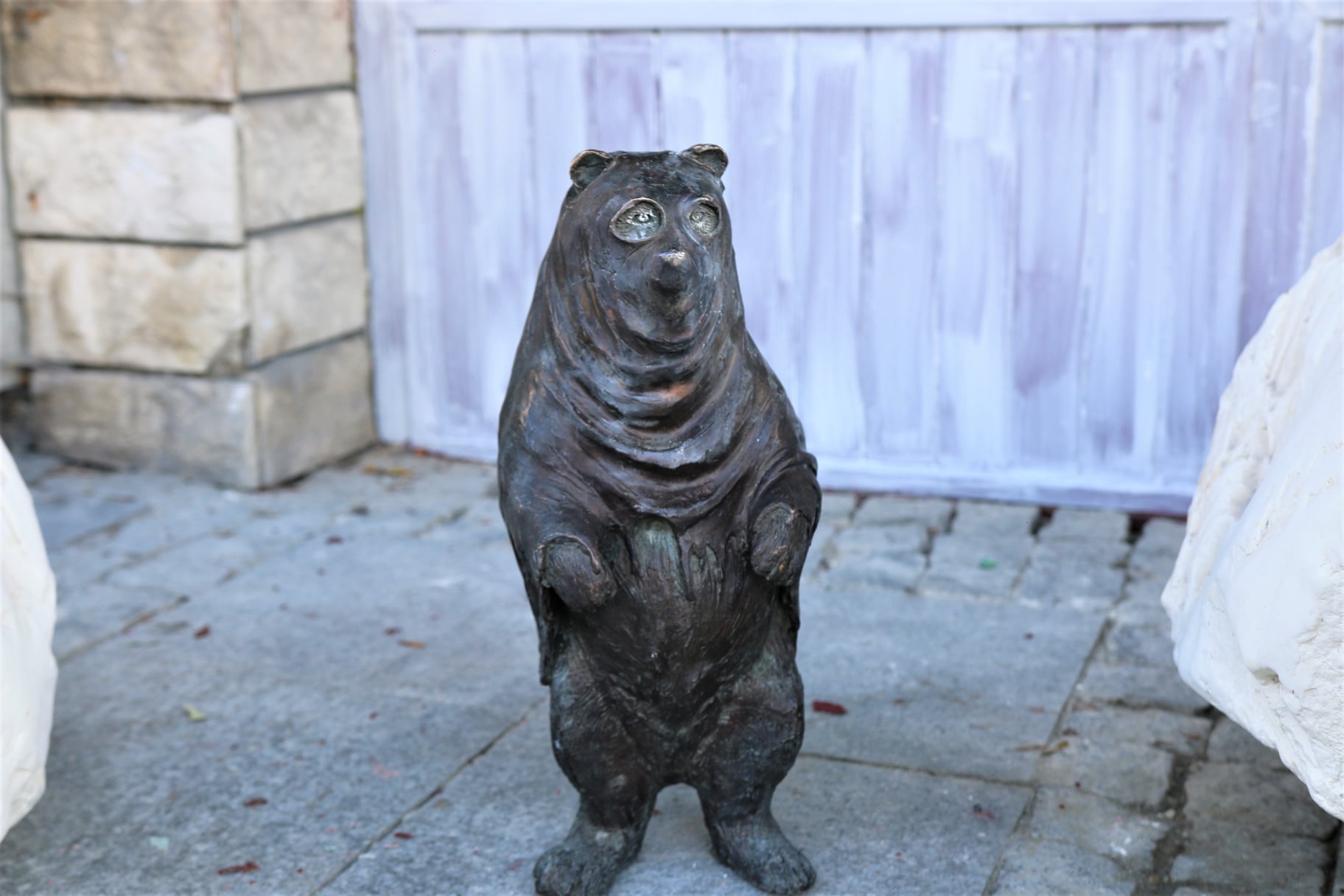 Boo! Another bear, outside the chalk mine, dons a ghost outfit.Miasto Chełm/Facebook

“I saw the gnomes that were there and suggested to the Mayor that we could possibly add something similar here – I suggested bears because the figure of one appears on our coat of arms… It didn’t take long to convince him that it was a good idea, and I’m delighted that these cubs have finally appeared.”

For centuries, the bear has featured prominently in the city’s myths and legends, and to this day it is credited by the townspeople for putting the Mongol hordes to flight. 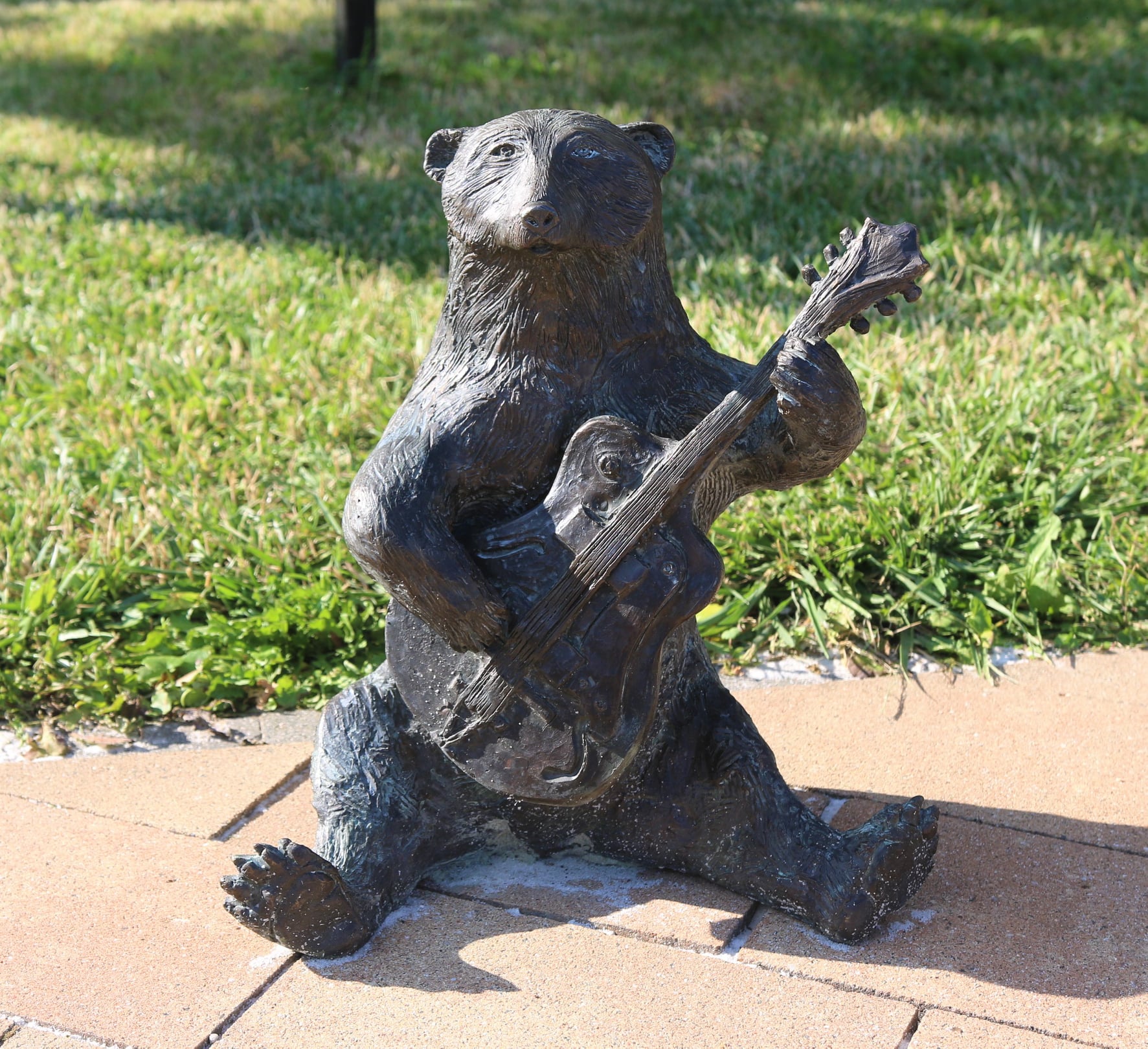 Chełm’s latest jolly stars include a bear playing a guitar (outside the city’s cultural centre).Miasto Chełm/Facebook

According to one oft-repeated tale, Mongol soldiers once entered the city’s chalk caves to search for hidden treasures and to seek out townsfolk that had hidden from them. Instead of the anticipated swag, they instead came face-to-face with a fierce white bear.

Coloured as such due to the chalk, the bear presented such a terrifying, unworldly sight for the looters that they turned and fled the town in horror. The city had been saved, and in gratitude the figure of a white bear was swiftly added to Chełm’s crest. 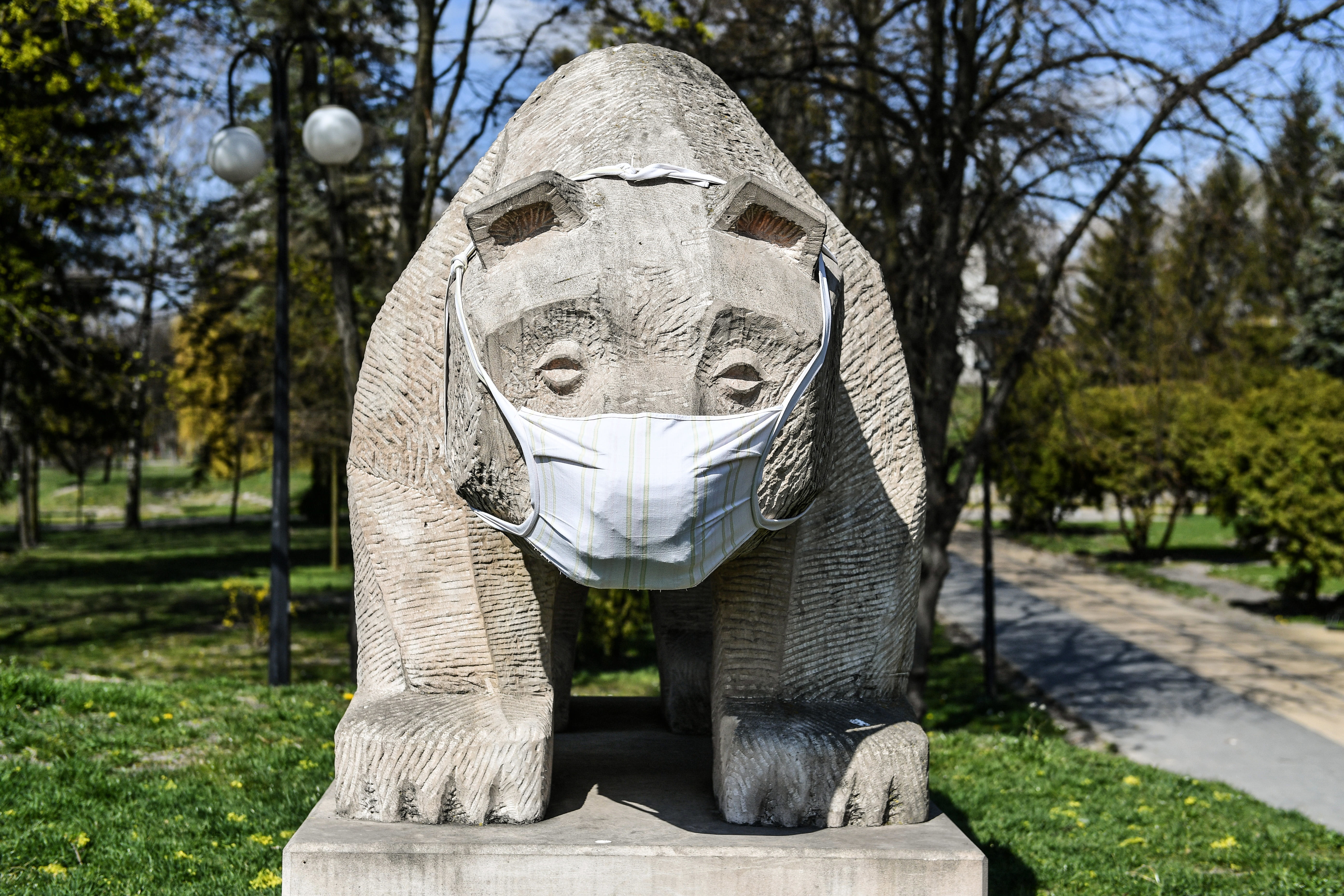 Credited with saving the city from the Mongol hordes, bears have long been celebrated in the city and have already appeared in larger form. Wojtek Jargiło/PAP

Produced by Wytwórnia Rzeźby in Klodzko, the craftsmanship of Chełm’s newest residents cannot be disputed. Run by Piotr Makał, the studio has long been associated with the execution of some of Poland’s best-known public projects – from miniature townscapes and models all the way to hundreds of gnomes destined for Wrocław.

Pioneering the craze for eccentric figurines, the city’s first gnome debuted in 2001 to pay tribute to a surreal, anti-communist protest that took place in 1988. It was then that 10,000 people converged on Świdnicka street to cavort in conical hats and demand “Freedom for Dwarves”. 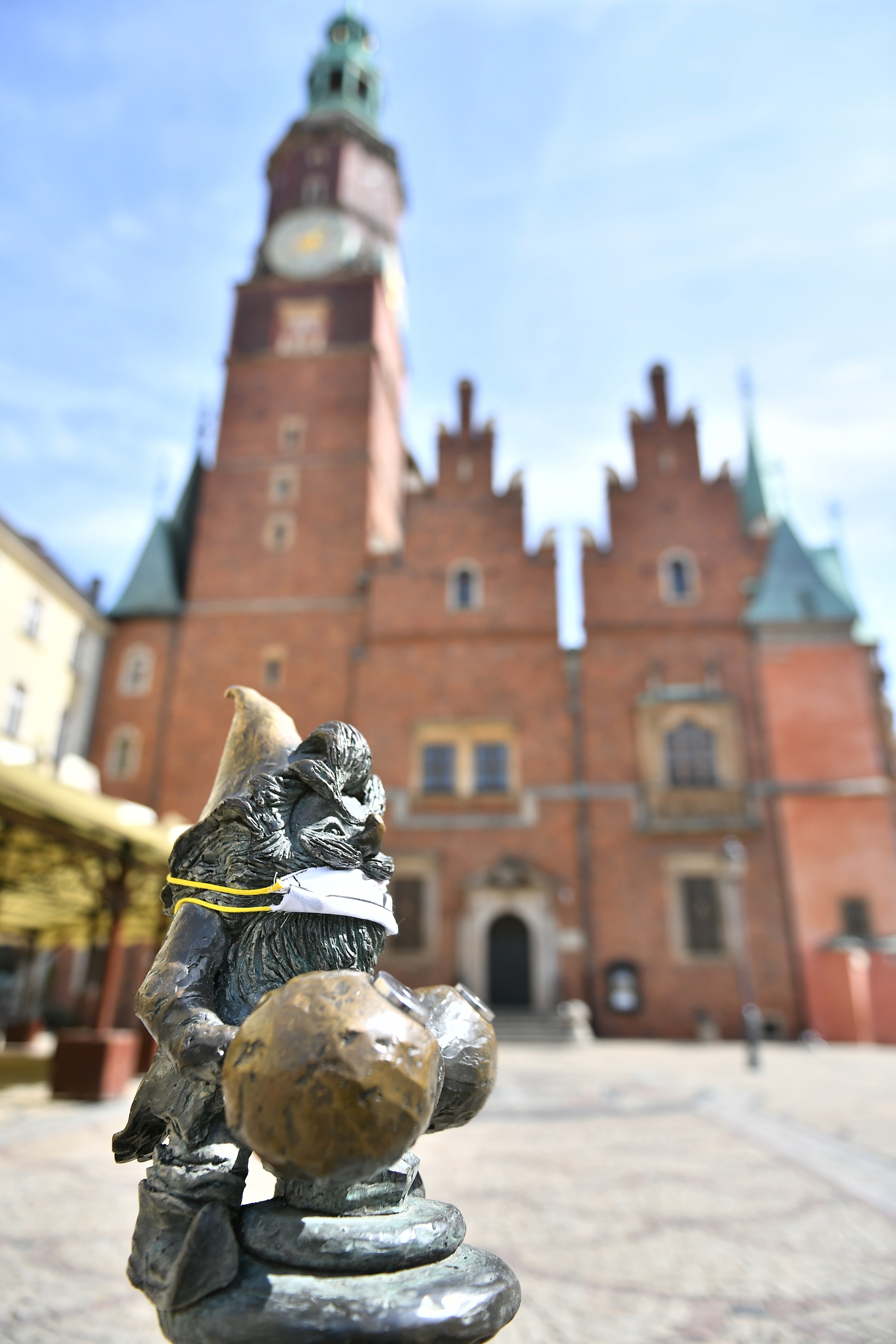 The bear cubs of Chełm were directly inspired by the gnomes of Wrocław.Maciej Kulczyński/PAP

The monument proved so popular that three years later more gnomes were added. Entirely unlinked to the original figure (though often grouped as one and mistakenly identified as ‘anti-communist gnomes’), these each took on different personas to reference local heroes, landmarks, businesses and legends.

The floodgates had been opened, to the extent that they soon became an ingrained feature of Wrocław and known the world over. 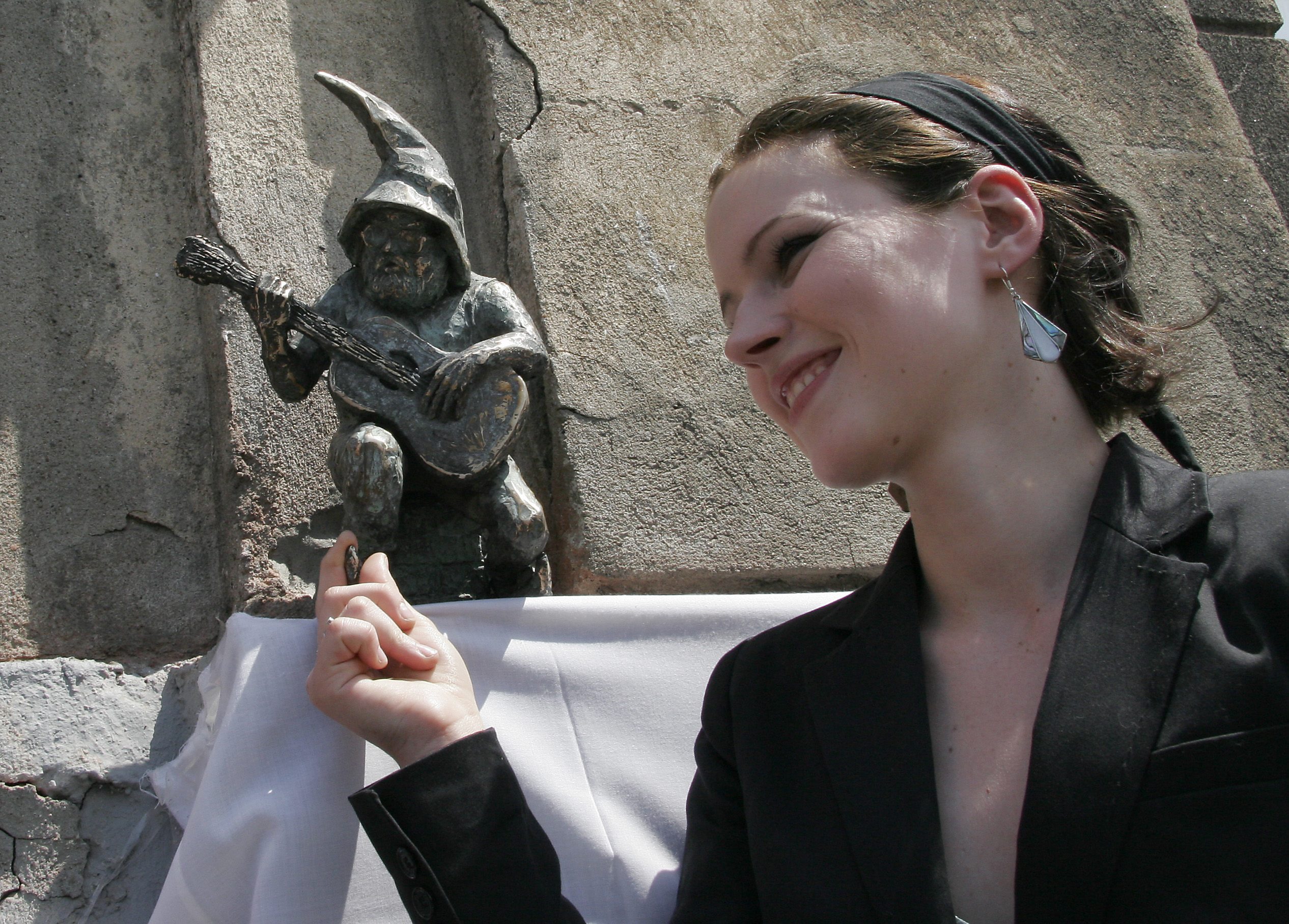 Wrocław’s gnomes have since become a world-recognized tourist phenomenon and an established part of the cityscape.  Adam Hawałej/PAP

Authorities in Chełm now hope that they too can replicate this phenomenon with their new lovable bear cubs.

Damian Zieliński of Chełm Town Hall said: “these are a very interesting attraction that will certainly make our city stand out in the region. The bear is an inseparable part of Chełm and part of our identity. 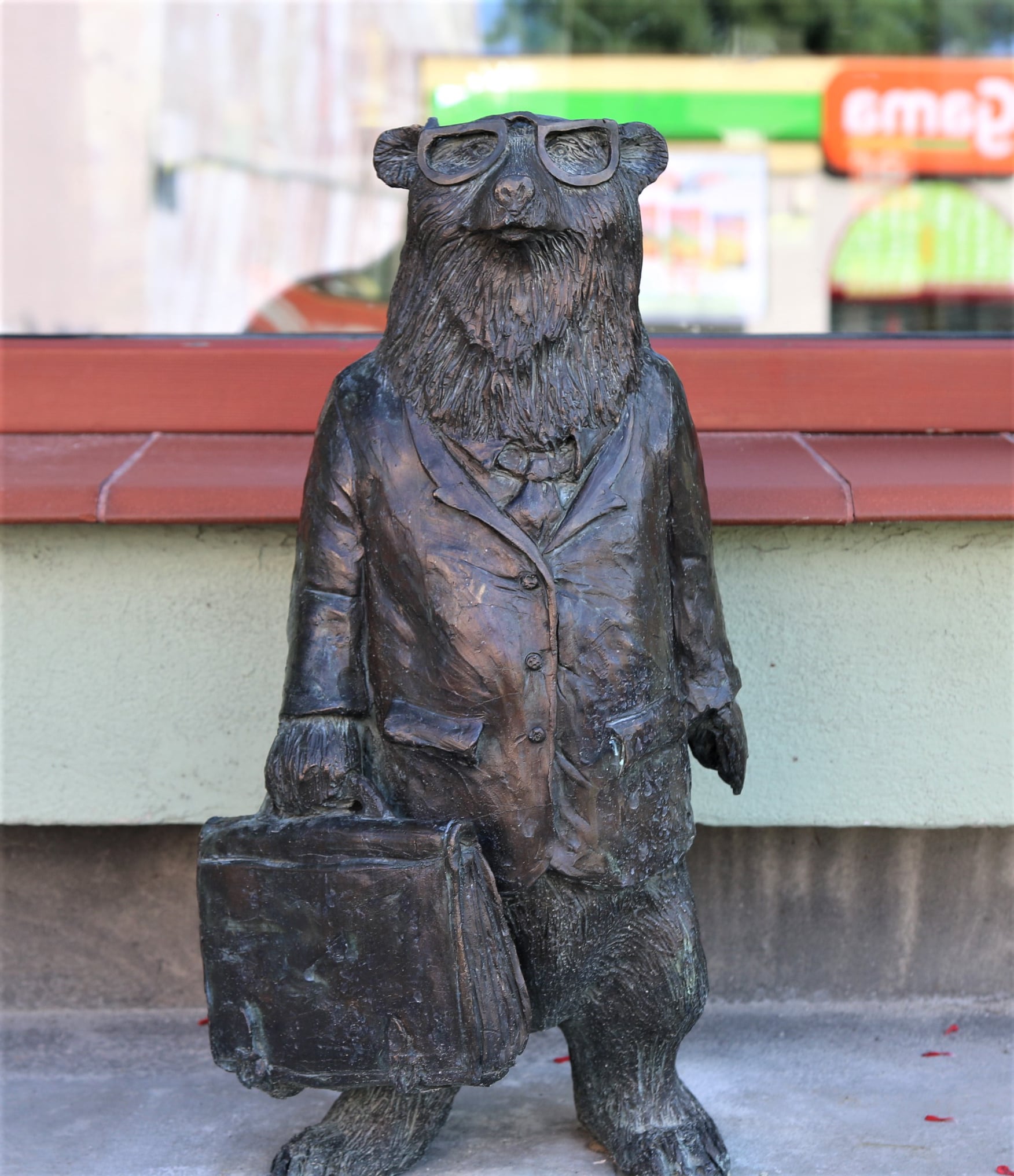 More bear cubs will be added in the future, with residents being encouraged to send City Hall their own suggestions.Miasto Chełm/Facebook

Continuing, he added that more will be added: “we encourage residents to not just take pictures of them for social media, but also submit suggestions for new ones as more will appear in other locations.”